Fake news or a community asset? Sometimes, it takes a crisis to remind you that what you do matters. 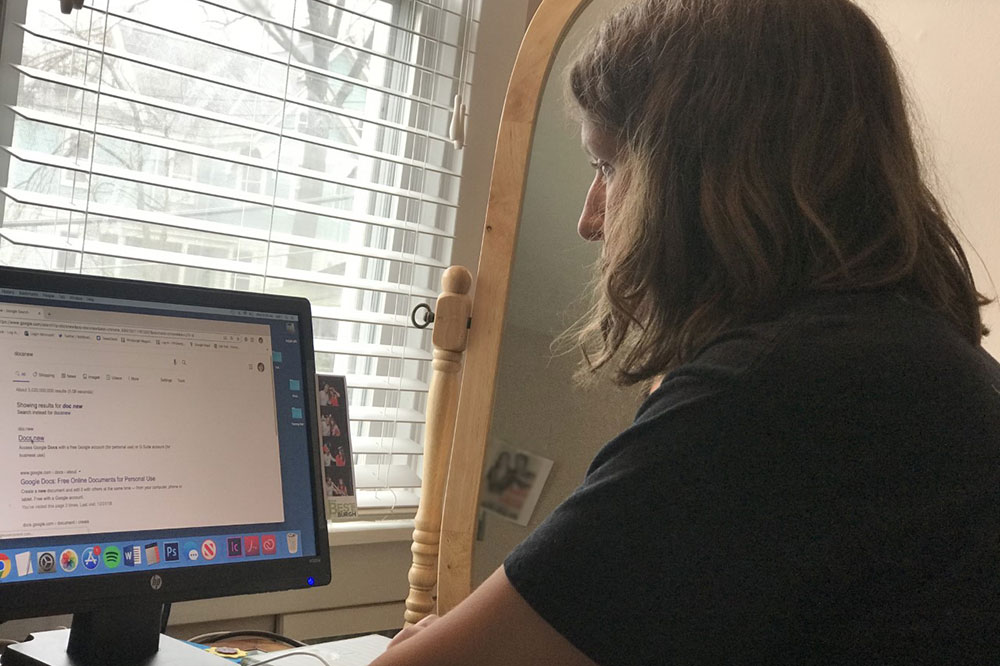 Sometimes I wonder if my work matters.

I know the work Pittsburgh Magazine does matters. We shed light on issues facing our region, we share stories about small businesses and nonprofits doing good work, we celebrate the accomplishments of people who may not immediately see how their work matters.

But sometimes I wonder, as I think everyone does at some point in their career, if my work matters. My career isn’t usually spent on investigative pieces uncovering fraud or award-winning profiles, as I once imagined it would be. A lot of my days are filled with reminding writers of deadlines, responding to story pitches or book review requests, choosing which nuptials we’ll feature in our biannual weddings issues and reviewing intern resumes for the upcoming semester.

In my previous life, I was a newspaper reporter, where it was often easier to see the direct effect of your work. I covered state government and broke down how recently passed laws were actually going to affect the people in my coverage area. I used to interview community members in small towns who were starting a business or a fundraiser and needed help getting the word out. It meant a lot to them to have a local reporter come out to tell their story, and they told me so. I could see very clearly the purpose behind the stories, and I would often receive notes from the people I was writing about thanking me for exposing the bad or bringing to light the good.

That’s not always the case when what you do is more behind-the-scenes.

But these past few weeks, I’ve had no doubt that the work I’ve been doing, the work we do as a publication in our region, and my role in carefully editing those stories as things move quickly, matters immensely. 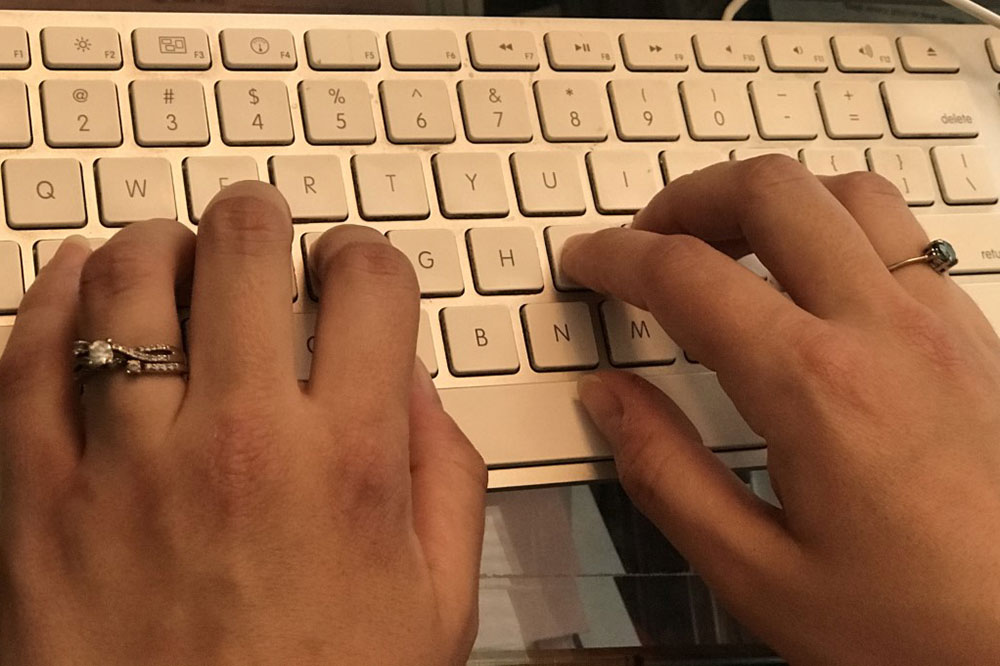 I’ve been most hit by this feeling after editing each new piece our dining critic, Hal B. Klein, has meticulously reported and shared. We often joke that his job consists solely of getting to go out to eat, but in reality, he spends his time learning about the people in the restaurant industry, the care and thought they put into their menus, the methods they’ve perfected over generations, and the ways food can bring people together. His knowledge of the industry has been an immense asset this week.

He’s followed all of the restaurants and closures as local establishments were ordered to close for dine-in service, many shifting to takeout or delivery. He published a story over the weekend of March 21 (because a 9-to-5 workday doesn’t exist for any journalist right now) about the Pittsburgh Virtual Tip Jar and Greater Pittsburgh Restaurant Workers Mutual Aid, two outlets aimed at helping workers in the service industry displaced by the COVID-19 pandemic.

Our content coordinator, Kimberly Rooney, has been writing about how local arts organizations are taking their operations virtual, both in order to survive and to continue to offer people access to their collections. If you think art doesn’t matter at a time like this, I encourage you to cancel your Netflix subscriptions and throw away your books and Kindle.

Whether through their writing and reporting or work behind-the-scenes, everyone on our team has given a little extra these past few weeks and has done work that seems a little more valuable than in normal times.

There’s been a lot of talk about blaming the media for the fear of the coronavirus. The era of constant cable news and social media doesn’t help hysteria, but working in journalism is, and always has been, about reporting the news (it’s funny that I missed the “How to Hype up Stories and Blow Things Out of Proportion” class in journalism school). The news right now is that COVID-19 is here and spreading, and there are a lot of facets of that to cover.

As people in our community lose jobs or need a little extra help — with anything from finding toilet paper to finding a place that’s offering free produce to merely staying informed of the spread of the disease — the press is here to report the situation. I believe they do it as fairly and honestly and as straightforward as they can. (I also missed the “How to incorporate your own personal bias into your reporting” course in journalism school.)

The media will be there to cover it and to help, whether through spreading awareness or giving people a voice.

And being a part of that, something that matters so very much, is something I’m proud of. A little extra right now.

Lauren Davidson is the Weddings Editor at Pittsburgh Magazine.