Unexpected Concerts with the Warhol 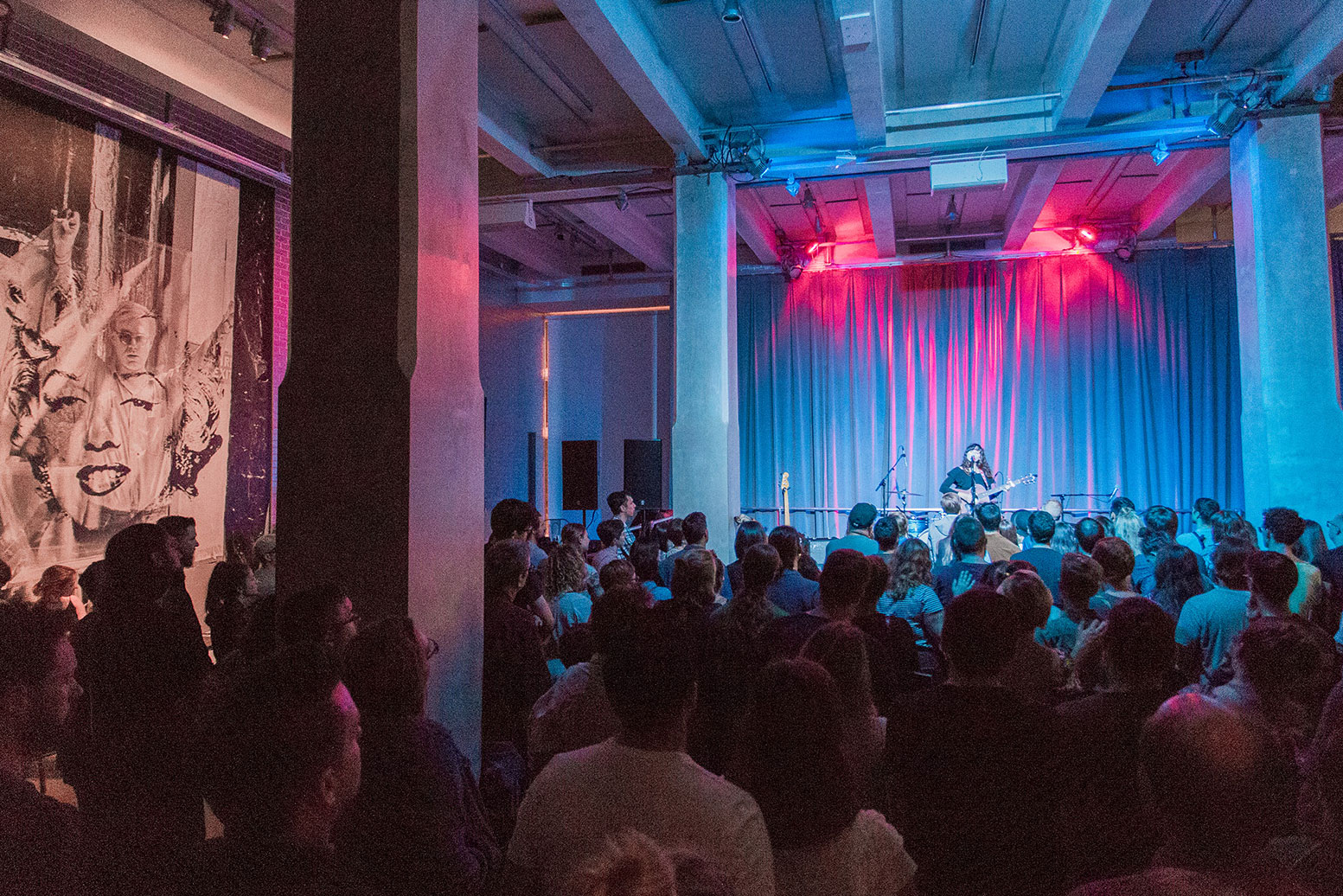 A few times each month, the Andy Warhol Museum transforms into a concert space, as carefully curated musicians are invited to perform in their inhouse theater or silver-lined entrance space. These shows make up the bulk of the Warhol’s Sound Series, which is designed to give independent music a larger platform.

The series began in 2004, taking inspiration from Warhol’s work with The Velvet Underground. It grew out of the museum’s long-running Good Fridays series, which continues to experiment with different themes and forms, including movie screenings, poetry events and music.

Performances for March include a wide range of artists. The duo Turning Jewels into Water will perform at The Warhol on March 16, bringing a fusion of dance-friendly improv; percussionist Ravish Momin is a Carnegie Mellon alum. On March 23, “A Night of Deep Listening” will take place at one of the series’ satellite locations, the Carnegie Music Hall of Oakland; the show will feature Joe McPhee, Claire Chase and Peter Evans, all heavyweights of experimental jazz.

“The volume of artists that play [Tiny Desk Concerts] is super impressive, the way they produce that, the way the artists are presented,” he says. “It’s so low production but so well executed … There’s no smoke and mirrors to hide behind.”

Harrison is the main organizer of the Sound Series, and one of its founders. He says the Sound Series is specifically branded for independent artists that intersect genres. Indie rock is a staple, but elements of folk pop, world music and experimental jazz are also essential.

“I think it's important to have a platform for that kind of music. A lot of folks wouldn’t necessarily play in Pittsburgh [otherwise],” says Harrison.

Outside of The Warhol’s walls, the Sound Series also occupies territory in Oakland via the Carnegie Lecture Hall and Carnegie Music Hall. These venues are reserved for artists that require a bigger stage: Julien Baker, the Magnetic Fields and Nick Cave and the Bad Seeds have appeared in recent years.

The concept reflects the idea of a mobile art piece and shows that the series can live outside the museum. Moving to Oakland also aids the Warhol in marketing to college students, who Harrison says make up 40 percent of the Sound Series audience.

The Sound Series has seen slow and steady growth since its start, now presenting around 20 performances a year. On occasion, the Series will welcome back former artists and continue to foster that relationship. Jazz cabaret performer Nellie McKay has performed at The Andy Warhol Museum on multiple occasions.

Looking towards summer, soul and blues singer Valerie June will be at Carnegie Lecture Hall on May 2. Belle and Sebastian return to the Sound Series July 18 for a performance at Carnegie Music Hall; the Warhol gave the band their local debut in 2013.

As far as future performances go, Harrison is always looking at Warhol’s old circle — The Psychedelic Furs, Blondie — but knows that would have to be a unique situation.

“They’re always on my radar.”