We asked a half-dozen ’Burghers to name things that deserve a little more love. 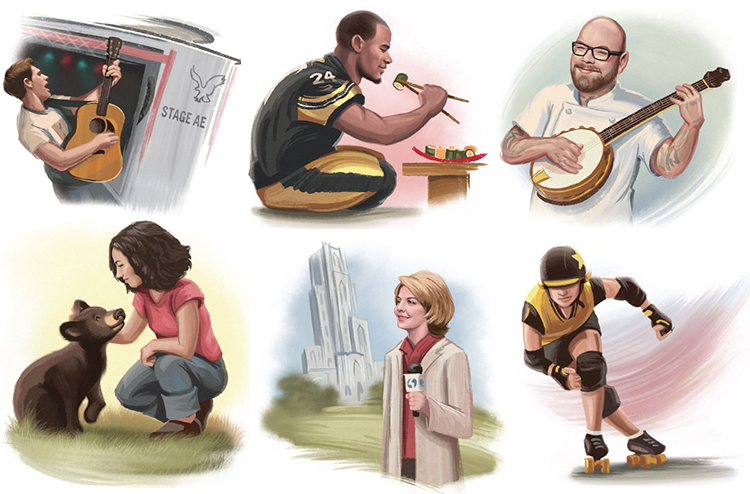 From waterfronts and views to stadiums and sammiches, Pittsburgh has it all. With so many beloved places, activities and flavors, we must ask: What is the most underrated local spot, activity or tradition? Our opinions are sure to differ, so we asked a half-dozen ’Burghers to name what deserves a little more love. 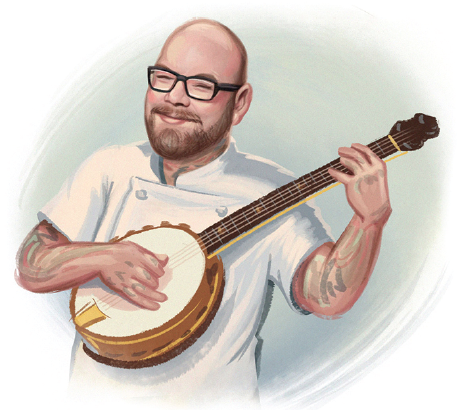 Keith Fuller, chef/co-owner at Root 174
“Every Wednesday night at the North Side Elks Lodge is Banjo Night for both members and non-members. People young and old come to sing along and watch the club play [its] music. The libations are cheap, and the atmosphere is off-the-chart with plenty of laughter. I try to make it every week.” 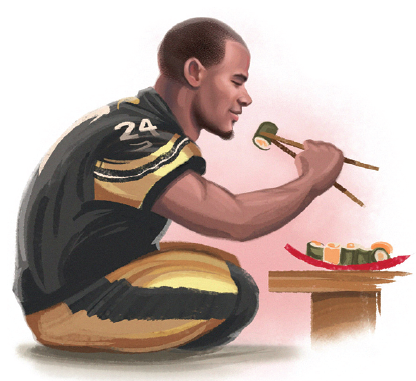 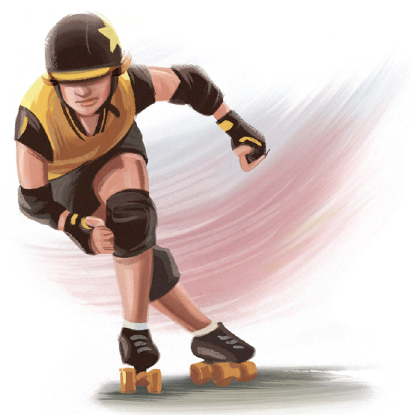 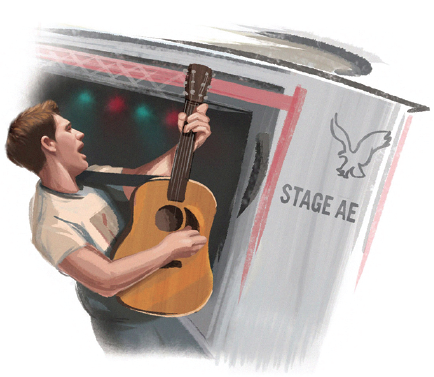 Scott Blasey, singer/songwriter for The Clarks
“When the Syria Mosque came down in 1991, we were left without a consistent place for mid-level touring acts to perform. We went to shows at rock clubs or the arena. I’m not sure if Stage AE is underrated, but I hope we never take it for granted.” 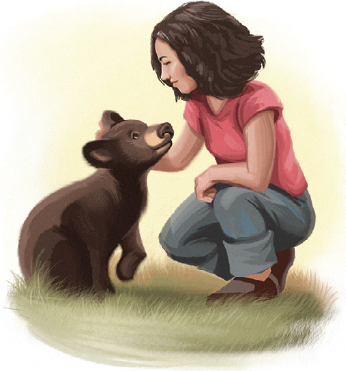 Virginia Montanez, Pittsburgh Magazine columnist
“Living Treasures Animal Park in Donegal isn’t technically in Pittsburgh, but we didn’t get to be where we are as a city without embracing a sense of regionalism. Sure, it’s not the zoo, but it’s much less crowded — and you get up close and personal with bears and monkeys who will do anything to earn a carrot or a handful of feed.” 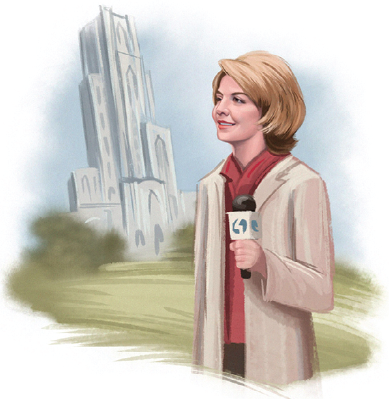 Sally Wiggin, host of “WTAE Chronicle”
“The University of Pittsburgh’s Cathedral of Learning Nationality Rooms — they’re fabulous! It’s sort of like taking a trip around the world without actually going anywhere. People usually drive past and think about students and classrooms, but they’re classrooms with a message about the rich international composition of our region.”

This article appears in the October 2013 issue of Pittsburgh Magazine.
Categories: Arts & Entertainment, Community Feature, From the Magazine