Harmarville’s Fun Fest Entertainment Center is like a trip back to the Clinton era. In the best way possible. 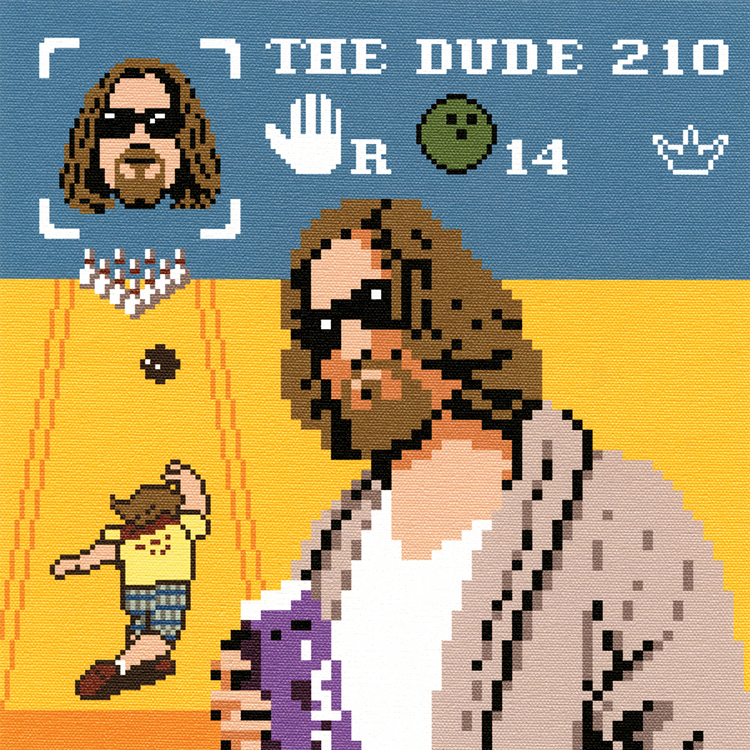 On the rare occasions that I find myself bowling, my play is defined by one thing and one thing only: wild inconsistency.

I’ll chuck the ball helplessly into the gutter for three straight frames, then immediately hurl a pair of strikes with no idea what I did differently. I’ll spend half a game looking like a competent, average player, then the rest of the night making a compelling visual case for introducing bumpers into adult play.

But even if it’s rare that I find myself playing the game, it’s always nice to know it’s an option. That at any time — as most bowling alleys never seem to close, day or night — one could get off the couch and, for a fee that hasn’t changed much since the early ’90s, pursue the elusive 300. No Wii required.

Where to go, though? The easy answer is Arsenal Lanes in Lawrenceville, the city’s favorite alley for years. Known for theme nights, great music and surprisingly good drinks, the Butler Street staple is the go-to for grown-ups in the city. If your workplace could be labeled cool and you have a staff bowling night (an admittedly rare combination), it will definitely be held at Arsenal.

While I’ve been there before — and I’ll definitely return — there’s a bit of a disconnect with Arsenal for me; maybe it’s just too weird to feel like I’m not cool enough to be at a bowling alley. What’s more, bowling is something of a suburban pursuit; you expect an alley to interrupt a sea of strip malls, offering ample parking and (just as important) diversions to keep your children occupied while you bowl. Or, I suppose, diversions to keep you occupied while your children bowl.

For years, I’ve been driving by Fun Fest Entertainment Center on Freeport Road in Harmarville, a sprawling complex of all-ages entertainment marked by a set of oddly hypnotic neon fireworks (clearly seen driving past the area on Route 28). I was curious, if apprehensive; any establishment with “fun” right there in the title runs the risk of actually being a place where fun goes to die, unless you’re a hyperactive member of the “Sesame Street” set.

The size of the joint is staggering from the outside, and most of that mass is alley. Fun Fest boasts 40 lanes, well-maintained and clean; there’s room for your group as well as your nachos and beer, and enough space to get around even on a crowded night. Leagues and cosmic bowling, that brightly, glowing relic of the ’90s, are offered; there’s even a DJ on Fridays.

There’s also a decently sized arcade that leans mostly toward ticket-redemption games; while the bulk of the machines here are clearly for the young’uns, there’s a handful of racing games and pinball machines sprinkled in to keep the older gamer amused for a while. A laser tag arena is also present; for those who haven’t partaken of that particular activity in a while, give it a shot. You’ll enjoy it more than you think, even if you also receive a grim reminder that you are not nearly as spry as you believe yourself to be.

Perhaps most importantly, though: There’s a bar. Not a couple of taps in a snack stand, mind you — but an actual bar. It’s open nights Wednesday-Sunday, and you can order an adult beverage (including draft beer and mixed drinks) from the snack stand if it’s closed. It’s a modest, unpretentious watering hole, but this is a key factor: It allows you to drink while bowling (essential). It offers a haven for parents shepherding a flock of youngsters (helpful) or looking for a brief escape from an 8-year-old’s birthday party (crucial).

Fun Fest is more of a tricked-out bowling alley than an “entertainment center,” a label better used for indoor/outdoor family destinations like Wildwood Highlands in the North Hills. But as an occasional destination to liven up an evening, it does quite well. You’ll have one of a few varieties of innocuous fun and you won’t go broke. And — apologies to Lawrenceville — bowling is definitely meant to be enjoyed without hipster pretension. Grab some nachos and lace up your shoes.