Undercover: What We're Reading in September

Reviews of "Bullets into Bells" and "American Sonnets for My Past and Future Assassin" as well as upcoming literary events. 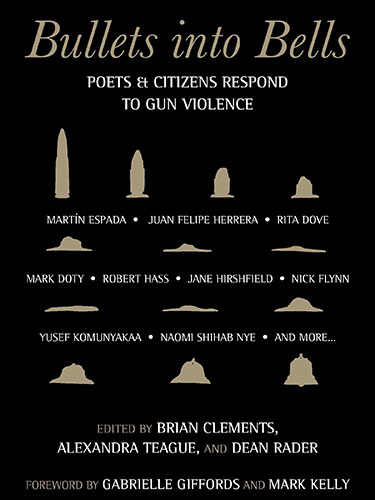 The Fourth of July has come and gone, but the sharp blast of the occasional firecracker can still be heard in the neighborhood as I write this. We live in Stanton Heights, where on the morning of April 4, 2009, a man barricaded himself in a house just a few blocks from my family’s home and proceeded to shoot and kill three police officers. Now, we jump at every unexpected explosion as though it were gunfire.
Our bodies respond this way every time.

“11 gunshots woke me up dis morning.6:32am.i count them. / bangbangbangbangbangand on and on right there.”, writes the poet Vanessa German. She is describing a different morning in a different neighborhood, but to this reader, and I’m certain to too many other readers, she is writing directly about our own experiences. “it iz an impossible / thing to not.count the gun shots”, German continues. She’s right. You can’t help counting the gun shots like it’s some twisted “Sesame Street” segment.

German, a writer, sculptor, painter and activist, may be best known for the “Stop Shooting, We Love You” signs seen in front yards and windows throughout the city. German is also responsible for the ARThouse and Love Front Porch projects in Homewood. Her poem “[11 Gunshots]” appears in the new anthology Bullets into Bells: Poets & Citizens Respond to Gun Violence alongside the work of renowned poets such as Rita Dove, Mark Doty, Naomi Shihab Nye and Yusef Komunyakaa.

The anthology, in writer Colum McCann’s words, seeks to use poetry to “untangle some of the “facts”” regarding gun violence in America and “reveal the human tissue underneath.” The anthology does not preach a liberal orthodoxy, nor does it seek to dismantle the Second Amendment. Rather it tells the stories of people impacted by gun violence. It seeks to restore the lived human experience too often lost amid statistics and politics. As German writes, “i don’t know what else to tell you that isn’t / primarily.about.love.” 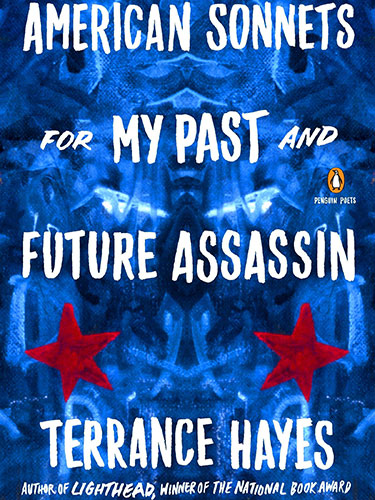 Trauma is at the center, too, of American Sonnets for My Past and Future Assassin, the latest collection from poet Terrance Hayes. A sonnet is a 14-line poem with set rules concerning syllables and rhyme schemes familiar to anybody who had to study poetry in high school.

Hayes neither sticks to the dusty old rulebook, nor does he seek to shatter the form in the way, say, Ted Berrigan attempted. Instead Hayes uses the stodginess of the 14-line structure to set loose a riot of language in response to the 2016 presidential election. The words push and pound at the poems as though caged. “As if the clatter of a thousand black / Birds whipping in a storm could be held / In a shell.”, Hayes admonishes in the second poem in this sequence of 70.

Playful and deadly serious all at once, Hayes’ writing is a “mix of flag blood & surprise blurring the eyes, a flare / Of confusion”. This is vital and exciting work from a fierce voice at the top of its game. 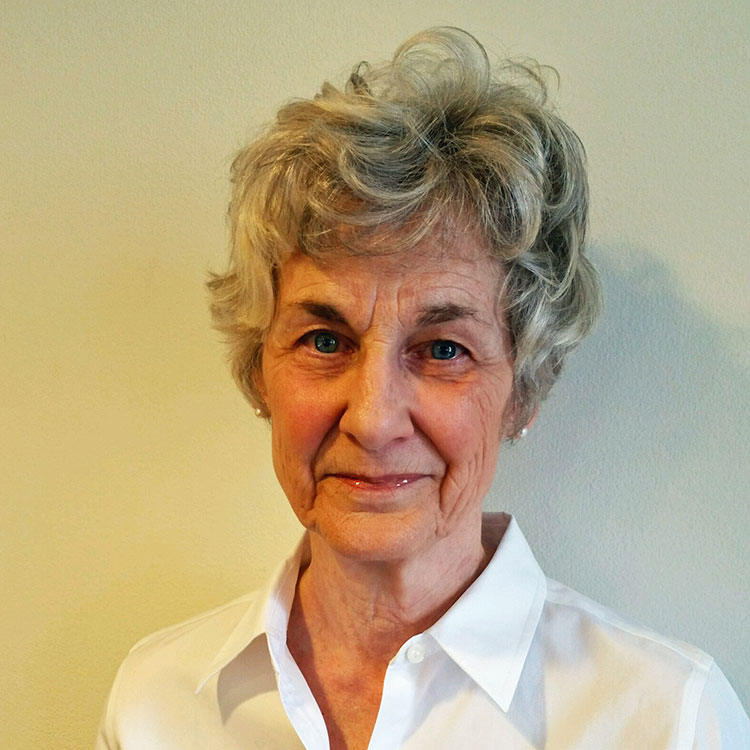 Sept. 14/ Laurie Graham's “Singing the City: The Bonds of Home in an Industrial Landscape,” was first published in 1998 but remains a perennial favorite with local readers. She writes, “We seem, as a nation, to lose our industrial places with such equanimity … When we lose our industrial places we lose a vital part of who we are.” Graham visits The Frick Pittsburgh for its ongoing “Regional Writers Series: Women, History, and Place.” Space is limited; registration is required. (The Frick Pittsburgh, 7227 Reynolds St., Point Breeze; 412/371-0600, thefrickpittsburgh.org)

Sept. 2/ Hometown favorite poet Renee Alberts returns from Hawaii for a rare reading in her old stomping grounds. Formerly the host of the radio program “Prosody,” as well as the editor of “Natural Language: Carnegie Library of Pittsburgh Sunday Poetry and Reading Series Anthology,” Alberts was a vital member of the literary community. She’s also a dynamic performer who should not be missed. She’ll appear here with Don Wentworth, Karla Lamb and Jason Baldinger. (brillobox, 4104 Penn Ave., Bloomfield; 412/621-4900, brilloboxpgh.com)

This article appears in the September 2018 issue of Pittsburgh Magazine.
Categories: Things To Do