Undercover: What We're Reading in October

Three books about the challenges, triumphs and tragedies of parenthood.

My wife gave birth to our first child in July. The run up to the big day saw an overflow of baby books invade our shelves. These numerous tomes of the what-to-expect variety colonized the coffee table, ran amuck in our bedroom, and even lingered atop the toilet in a leaning tower that caused me no end of consternation.

Speaking for myself, what I learned on the day of our son’s birth was that as much as I believed I was ready for everything that might come to pass, I was, in fact, completely unprepared.

Since then I have turned to a few recent titles to find reassurance that, yes, I can do this whole dad thing, and to challenge any remaining preconceptions I may have as to what parenthood will actually look like. 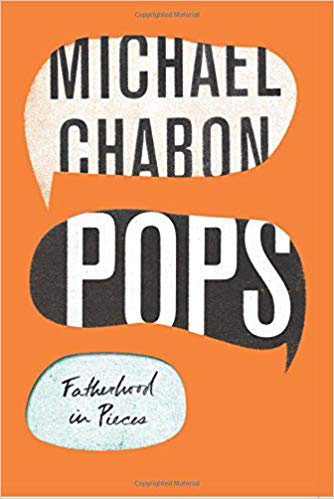 The novelist Michael Chabon is the father of four children. In the introduction to his compact essay collection Pops: Fatherhood in Pieces, released in May, he recounts some advice on being a successful author delivered to him by a big time writer prior to the publication of Chabon’s first novel “The Mysteries of Pittsburgh.” “‘Don’t have children,’” he said. “‘That’s it. Do not.’”…“‘That is the whole of the law.’”

The seven effervescent dispatches from Chabon’s domestic life that follow overflow with the charm and warm humor readers have come to expect from the Pulitzer Prize winner. Topics run the gamut of Being Cool, Little League Baseball and Being a Dick to Your Kids. It’s a brief but thoroughly enjoyable peek at the private life of one of our finest writers. 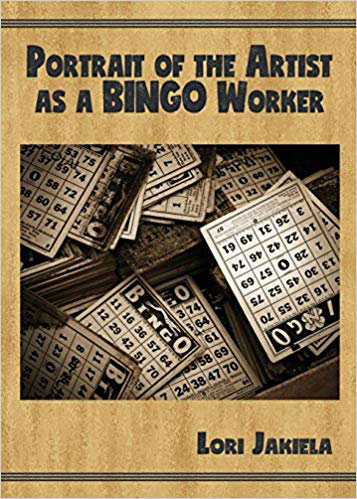 Portrait of the Artist as a Bingo Worker
By Lori Jakiela
BOTTOM DOG PRESS; $18

Speaking of fine writers, Trafford’s own Lori Jakiela picks up one of Chabon’s threads, that becoming a parent forces you to reconsider your own life as a son or daughter, in her collection of autobiographical essays Portrait of the Artist as a Bingo Worker, released last year.

A child of adoption, Jakiela recounts the search for her birth mother, as well as her own life as a mother and writer. By turns hilarious and poignant, these essays breeze by in the reading but linger long afterward. If you haven’t read Jakiela’s work yet, this is a perfect place to start. 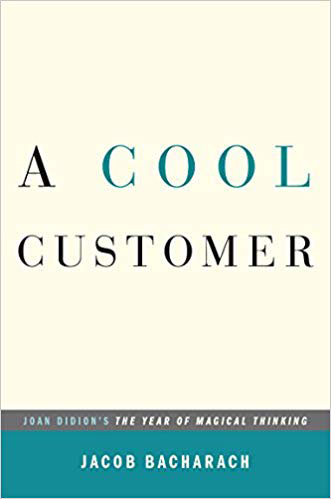 The writer Joan Didion’s husband and daughter died within two years of each other, events which Didion chronicled in “The Year of Magical Thinking” and “Blue Nights.” The pocket-sized A Cool Customer, published in February, is novelist Jacob Bacharach’s excellent book-length essay on the first of those memoirs.

Bacharach finds a mirror in Didion’s clear-eyed reportage on the death of family members in his own experience as he grieves over the loss of his brother. His commentary on Didion’s work is trenchant and nuanced and never clinical. This one is worth seeking out.

Speak Up
Oct. 7 & 11/ Literature and beer may not have the same universally acknowledged perfect pair status as, say, chocolate and peanut butter or wine and cheese, but that shouldn’t stop you from checking out a couple of fine reading series that have set up shop in local breweries.

On Oct. 7, join writers Sarah Rose, Victoria Shineman and James Croal Jackson at the Full Pint Wild Side Pub for the Hell’s Lid Reading Series (which meets the first Sunday of every month) hosted by Sheena Carroll (a.k.a. Miss Macross).

Follow that up Oct. 11 with a visit to the East End Brewery Tap Room for Poetry & Pints (which meets the second Thursday of every month), an open mic series described as a relaxed reading circle that encourages first-time readers to come out and share their work. Both series promise good times, good writing and, of course, good beers.