Undercover: What We're Reading in May

Reviews of The Drowning Boy’s Guide to Water by Cameron Barnett and Capp Road by Matt Borczon. 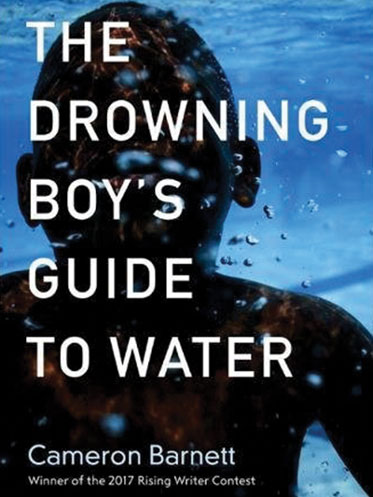 It’s no great feat of literary deduction to say that the central metaphor at play in Cameron Barnett’s debut poetry collection, The Drowning Boy’s Guide to Water, is, in fact, water. However, the fluidity of Barnett’s lyricism continually surprises the reader in its ability to find new contours and sparkling insights.

Barnett takes the reader to school in “True Facts About Water:” “Ninety-four percent of life on earth / is aquatic. We all come from the ocean / at some point. The human womb / is a small ocean we all come from.” Later, the poet reflects, “When I see a black body I am reminded of water: / pools, rivers, drinking fountains, triangle trade — / always a removal, a taking away, taking out, taken from.”

The deft movement from the objective facts of science, which should act as a unifier for people given our shared origin in water, to the subjective point of view, which understands water as a cultural point of segregation, illustrates the poet’s powerful technique.

We see it again in the title poem, wherein Barnett recalls learning to swim as a child: “Remember, the strength of chlorine, / the indoor pool, swim class clinging / to the kickboard then jumping from the ledge.” Here is a near universal experience. As the poet continues his dive into the deep-end, however, it is the culture of America he is submerged in: “Sometimes you will swallow water. Remember, a throat / is the size of a Skittle or a hole in a hoodie, / and Trayvon’s legs kicked hard against the night. Drowning / isn’t loud or splashy, it’s silent.” Echoing Eric Garner’s last words, Barnett concludes “nobody / will save you anymore when you yell I can’t breathe.” 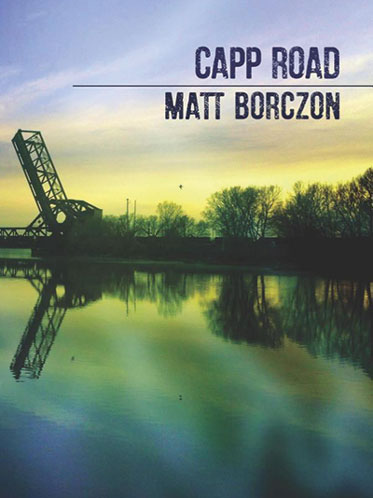 Erie poet Matthew Borczon is not someone who minces words. A nurse and Navy sailor, Borczon served in a combat hospital in Afghanistan, and his previous poetry collections have centered on his experiences in a war zone. His latest, Capp Road, offers a look into a different kind of crisis — life on the edge in the rapidly disappearing towns of the rust belt.

Borczon focuses on small lives to tell a larger story. But first he sets the scene, “the air / is full of / diesel smoke / and brown / dust from / dirt roads / the smell / of manure / blue misery / and secrets / kept inside / of dark trailers.”

May 16/ The Bridge Series seeks to unite our local literary and social-justice organizations in events with readings and discussion. For this event, the Bridge Series teams up with City of Asylum to celebrate the publication of the poetry anthology, “Bullets into Bells: Poets and Citizens Respond to Gun Violence,” with poetry readings from Vanessa German and others, prose by CityLab journalist Brentin Mock, and more. The evening benefits the Pittsburgh chapter of Moms Demand Action for Gun Sense in America. (Alphabet City, 40 W. North Ave., North Side; 412/435-1110, alphabetcity.org) 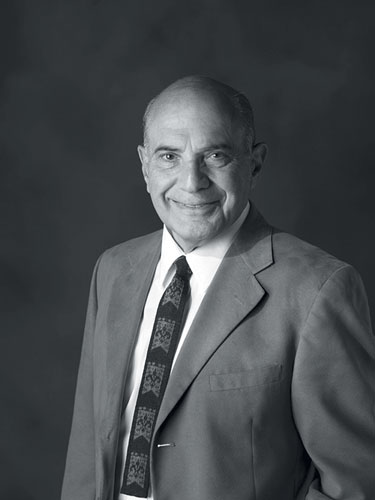 May 29/ Sam Hazo wears many hats: editor, critic, translator, novelist, playwright and poet. He was the founding director of the much-missed International Poetry Forum, which closed after 43 years in 2009, and served as Pennsylvania’s first State Poet from 1993-2003. Hazo also served as a captain in the Marine Corps during the Korean War. He reads as part of a special Memorial Day installment of Hemingway’s Summer Poetry Series along with Jimmy Cvetic, Sheila Carter-Jones, William Rock, Matt Borczon and Kathleen Trew Swazuk. (Hemingway’s Cafe, 3911 Forbes Ave., Oakland; jbauer103w@aol.com)

This article appears in the May 2018 issue of Pittsburgh Magazine.
Categories: Things To Do