Undercover: What We're Reading in March

Reviews of "79" by Brian Broome and "Among Ruins" by Robert Gibb, plus two literary events coming up this month. 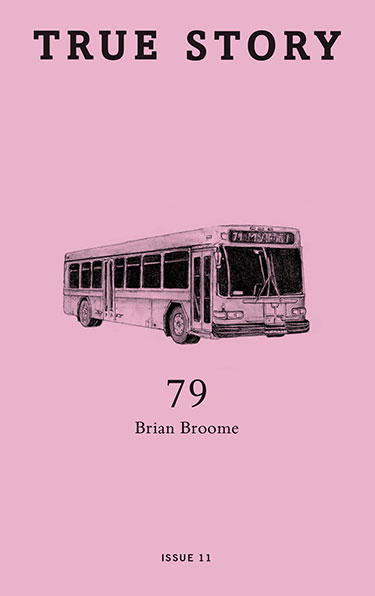 In the preface to his 2009 book, “Pittsburgh: A New Portrait,” local historian Franklin Toker says: “The secret to Pittsburgh’s strength lies in its neighborhoods … The neighborhoods kept Pittsburgh afloat through the collapse of the steel industry and the decades of economic uncertainty that followed, and it is their continuing strength that makes Pittsburgh unsinkable.”

Two recent publications take a good, hard look at their authors’ respective neighborhoods, assessing the unique character of each as our region reshapes itself for the 21st century.

Brian Broome’s "79" is a recent entry in Creative Nonfiction’s excellent offshoot True Story. Described as a mini-magazine, True Story features a single long-form essay in each installment. Broome, a resident of the East Hills, uses his daily commute on the 79 bus to explore the tensions rampant in his neighborhood.

The 79 “makes seven stops” along its route, which Broome fuses to the seven deadly sins, becoming a kind of Virgil, the reader’s tour guide to a very particular sort of hell. Broome is observant and renders his neighbors dispassionately, but even when aghast he cannot help but impart a very real human dignity to what he is witnessing.

“Last night I watched him fight an invisible assassin in the snow, a ghost that apparently didn’t fight fair. I sat at the window and watched him fight it alone under the lazy overhead light of the courtyard. I watched for a long time. A crazy man in the middle of the night, wrapped up in the kind of silence available to the world only in the wee hours after a snowfall.”

Broome worries about the changes coming to the neighborhood. Wrath may be the final stop on our tour of sins, but it is in a sad acceptance that the reader is ultimately left to dwell. “I am a part of this neighborhood as much as those I enjoy judging so much. I stare out at the empty church parking lot with the sun coming up all around me, and I try to imagine what it must have been like a long time ago, bustling with activity and commerce. I can’t really picture it. I don’t know what I’m going to do.” 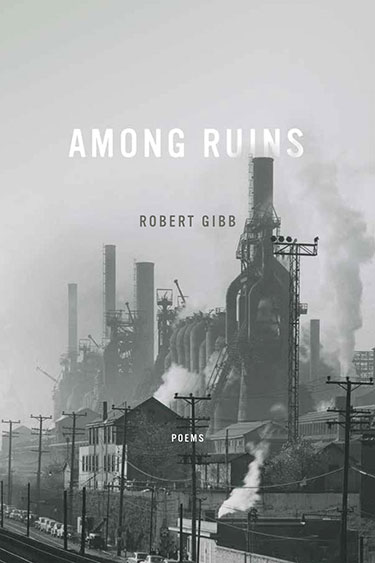 Among Ruins
By Robert Gibb
University of Notre Dame Press, $18

Much like Broome, poet Robert Gibb strains to see what once was in his native Homestead in his extraordinary Among Ruins, “I look down a block / Of Homestead from which Homestead is gone.” His neighborhood is a place where “Pittsburgh looks celestial” and the memories of the locals are as haunted as the police station is said to be. The ghost of the mills still walks the streets here, and in Gibb’s telling you can hear the “whistle and steam, the heavy metal riot / of machinery.”

Both writers confront the reader with the question of what becomes of our neighborhoods as the city changes. Which is just another way of asking what will become of us. 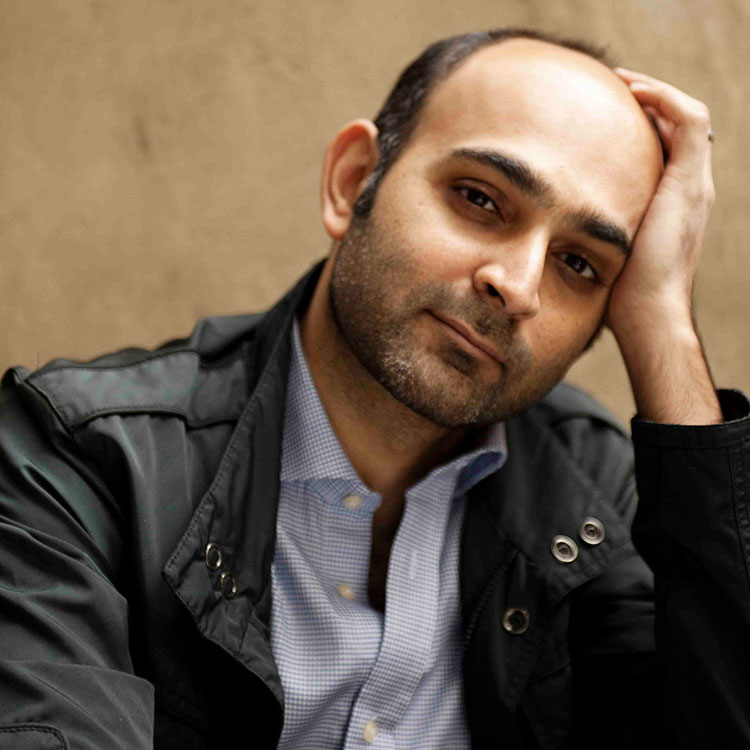 March 16/ Sharon Dilworth is the director of Carnegie Mellon University’s Creative Writing program and author of several short story collections, including “Women Drinking Benedictine” and “The Long White.” Her latest, “Two Sides, Three Rivers,” features a series of stories, each of which takes place in a different Pittsburgh neighborhood. The debut publication from North Side publisher Bridge & Tunnel Books will be launched with a free reading at Abandoned Pittsburgh. (Abandoned Pittsburgh Art Gallery, 203 E. Ninth Ave., Homestead; 412/716-8283, abandonedpittsburgh.com)