Undercover: What We're Reading in June

Reviews of Smoketown: The Untold Story of the Other Great Black Renaissance by Mark Whitaker and Abandoned Pittsburgh: Steel and Shadows by Chuck Beard 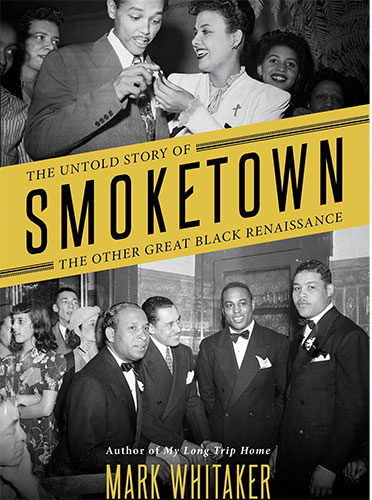 Smoketown: The Untold Story of the Other Great Black Renaissance
By Mark Whitaker
Simon & Schuster, $30

Mark Whitaker’s ambitious “Smoketown: The Untold Story of the Other Great Black Renaissance” eschews the standard approach to Pittsburgh history that typically focuses attention on wealthy industrialists such as Andrew Carnegie and Henry Clay Frick. “That story of Pittsburgh is well documented,” writes the author. “Far less chronicled, but just as extraordinary, is the confluence of forces that made the black population of the city, for a brief but glorious stretch of the twentieth century, one of the most vibrant and consequential communities of color in U.S. history.”

Whitaker, a journalist based in New York City who has worked at CNN, NBC News and Newsweek, is also the author of the memoir “My Long Trip Home.” While researching his father’s upbringing in Pittsburgh (Whitaker’s grandparents owned a funeral parlor in the Hill District that eventually moved to Beltzhoover), the author discovered the incredibly rich history and legacy of the local black community and has woven it into “Smoketown.”

Rather than write a straight narrative, Whitaker instead builds a multifaceted portrait of the city by way of the biographies of leading figures in local business, sports, journalism and the arts. This cast of characters includes Pittsburgh Courier Editor Robert L. Vann, Pittsburgh Crawfords owner and racketeer Gus Greenlee, industrialist Cap Posey, photographer Teenie Harris, Pulitzer Prize-winning playwright August Wilson, musicians Mary Lou Williams, Erroll Garner and Billy Strayhorn, and so many more. One chapter is devoted to telling the stories of Evelyn Cunningham and Edna Chappell, the pioneering female reporters who wrote for the Pittsburgh Courier.

At times, Whitaker’s strategy has the unfortunate effect of making the book feel like a companion piece to a nonexistent television documentary with each episode concentrating on a particular theme or personality. As a result, “Smoketown” doesn’t cohere into a unified vision. Instead it feels as though the story was a baton passed along as each new personality takes center stage. The threads never quite pull together into a tight and satisfying weave.

The most dominant voices in the book belong to the staff of the Pittsburgh Courier newspaper and to playwright Wilson. Their stories are given appropriate space to breathe and avoid the herky-jerky quality of much of the book. One wishes that Whitaker chose either one as a central lens through which to tell the larger story; as it is, though, Whitaker is to be commended for synthesizing so much information into a fascinating and necessary book. 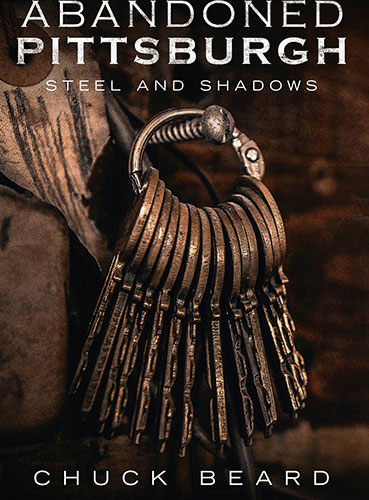 Photographer and Pittsburgh Magazine Art Director Chuck Beard has been documenting the rusting and disused spaces of Pittsburgh, “the places where a strange, haunting beauty still exists,” for many years.

His collection of these extraordinary photographs, “Abandoned Pittsburgh: Steel and Shadows” features photo essays of Carrie Furnace, the Overholt Distillery, the Westinghouse Atom Smasher and more that are simply haunting.

If you ever wondered what was lurking behind those rusted, mouldering shells, then this book is for you. 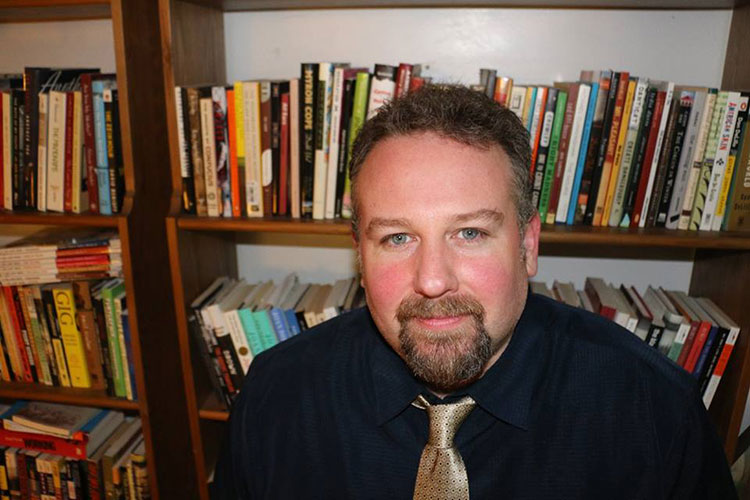 June 8/ Local poet and fiction writer Dave Newman wrote these sage lines in his 2012 novel “Raymond Carver Will Not Raise Our Children:” “Pittsburgh is a postcard that the rest of the country never sees because no one here has time to send it, because in Pittsburgh we work all the time.” Newman will be working for the audience as he reads from his work at White Whale Bookstore joined by locals Joan E. Bauer and Charlie Brice, as well as Southern California poet Kareem Tayyar. (White Whale Bookstore, 4754 Liberty Ave., Bloomfield; 412/224-2847, whitewhalebookstore.com)

June 10/ The mission of Girls Write Pittsburgh is to inspire “self-identified teen girls to grow their voices through writing” and to encourage “self-empowerment, growth and discovery.” The organization hosts free writing workshops across Pittsburgh, including this event at White Whale Bookstore. Every Wednesday evening, as part of the program, City of Asylum Books @ Alphabet City welcomes aspirant young writers to learn more about the craft as they learn more about themselves.  (White Whale Bookstore, 4754 Liberty Ave., Bloomfield; 412/224-2847, girlswritepittsburgh.com)