Undercover: What We're Reading in February

The co-founders of Wigle Whiskey author a book on the history and current state of whiskey distilling in Pittsburgh. 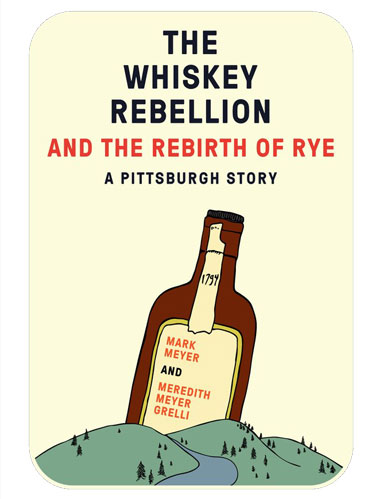 The Whiskey Rebellion
and the Rebirth of Rye: A Pittsburgh Story
by Mark Meyer and Meredith Meyer Grelli
Belt Publishing $16.95

So the stage was set: East versus West, city versus rural, a centralized government versus a local one, the common man versus the moneyed elite…”

No, the above quote is not taken from the latest think piece on the 2016 presidential election. Instead these very familiar oppositions come from an unlikely source: a book on the history and current state of whiskey distilling in our city: The Whiskey Rebellion and the Rebirth of Rye: A Pittsburgh Story by Mark Meyer and Meredith Meyer Grelli.

All too often we think of history as something we can keep in its own little box, sealed politely in some ignored corner of our lives. We take it out every now and then for a cursory look, to observe a memorial date or to tut-tut the backward thinking of long-ago generations. History, however, has other plans. As William Faulkner wrote, “The past is never dead. It’s not even past.”

The history of Pittsburgh suffuses our lives and informs our daily experiences. From the public statuary we walk by to the bridges we drive across to the very names of the streets we live on, our history is very much alive. And yes, that includes the whiskey we drink.

The book’s authors are the co-founders of Wigle Whiskey, a craft distillery that opened in 2012 in the Strip District. Wigle specializes in the rye whiskey that was once so prevalent in the area but “has been largely forgotten in the American imagination,” replaced by Kentucky bourbon. The authors contend the “Western Pennsylvania distilleries inspired the country’s first tax, launched the first test of federal power, fueled the businesses of America’s great industrialists, and lubricated the Republican political machine. They’re too important a piece of our national story to collectively forget.”

This slim volume does a fine job walking the reader through the major players and issues behind the Whiskey Rebellion of 1791. From there, the authors trace the ups and downs of whiskey through Prohibition and, in the wake of that legislation’s demise, the rise of industrialized whiskey production and the present-day corporate conglomerates.

​Wigle is part of the recent craft spirits movement that is engaged in restoring the business to a more human scale. Interestingly, class is a central issue addressed in these pages: Whiskey is frequently thought of as existing in the domain of “an older gentleman, sitting on a leather couch, smoking a cigar,” whereas for most of its history, “whiskey was a drink of the people.” This book sets the record straight.

“The Whiskey Rebellion and the Rebirth of Rye: A Pittsburgh Story” is a fascinating read and a compelling argument that our history is always very much with us. Sometimes, it’s even as close as the glass of whiskey in your hand. 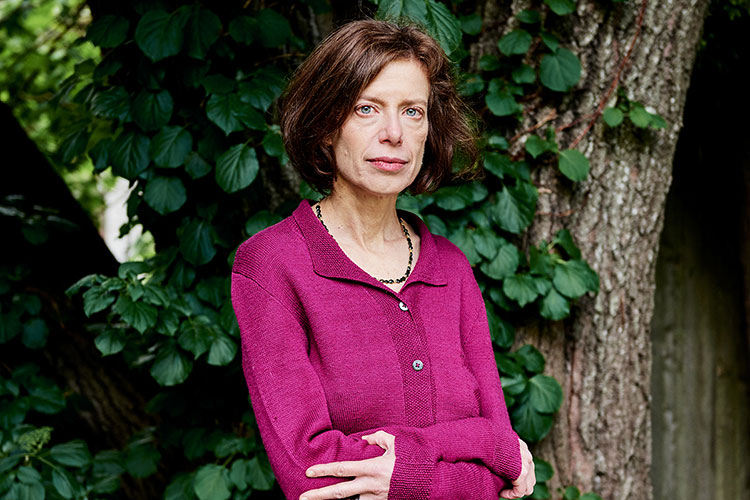 Feb. 26/ Pulitzer Prize-winning journalist Susan Faludi’s work investigates the central issues of our current American moment. Her best-selling “Backlash: The Undeclared War Against American Women” was an instant sensation and won the National Book Critics Circle Award for Nonfiction in 1991. She followed that up with “Stiffed: The Betrayal of the American Man” about the harsh economic realities facing the working class. She’ll talk about her latest, “In the Darkroom,” a deeply personal study of her transgender father and the politics of identity, during her stint at the Pittsburgh Arts & Lectures Ten Evenings series. (Carnegie Music Hall, 4400 Forbes Ave., Oakland; 412/622-8866, pittsburghlectures.org)

Feb. 15/ In 2002, Hannah Tinti co-founded the magazine One Story, but its name is more of a mission statement. One Story publishes 18 issues a year with each issue consisting of a single short story. Fitting then that Tinti’s own 2005 short story collection, “Animal Crackers,” was short-listed for the PEN/Hemingway Award. Her latest novel, “The Twelve Lives of Samuel Hawley,” brings her to the Pittsburgh Contemporary Writers Series. (Frick Fine Arts Auditorium, Schenley Drive, Oakland; 412/624-6508, pghwriterseries.wordpress.com).