Undercover: What We're Reading in August

A review of "The Pitcher and the Dictator: Satchel Paige’s Unlikely Season in the Dominican Republic," and a preview of award-winning playwright Tammy Ryan's next public reading. 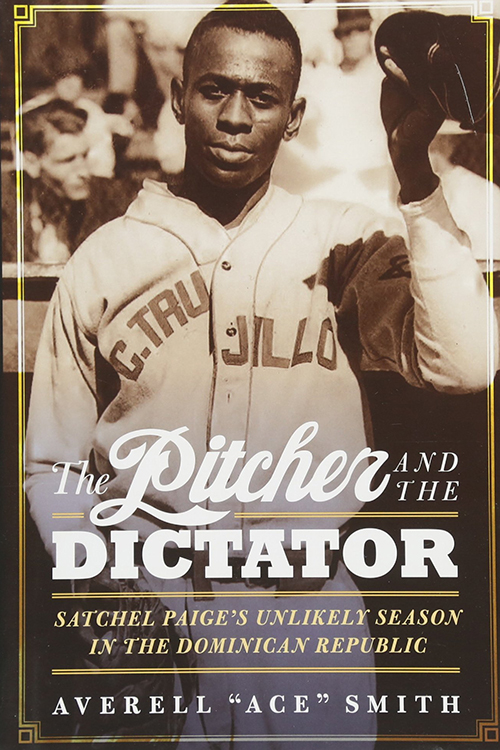 It’s sometimes disorienting to encounter the echoing strains of history in places we’re not expecting.

In our current national tumult, it’s not unreasonable to turn to sports as a panacea — to tune in to a ballgame out of a desire to escape the news cycle. We want to cheer on the home team, to celebrate the achievement of great athletes, to relax for a few hours in the well-ordered space of a football field or basketball court.
If we’re being honest, though, this kind of thinking is naive at best and dangerously utopian at worst. To believe we can create a no-go zone where the events and tensions at play in our culture cannot and should not enter is foolish, as history has shown us time and time again.

So here let me admit to my own foolishness in turning to a book about baseball in the 1930s in an effort to escape from yet another deeply dispiriting news hole I found myself caught. Averell “Ace” Smith writes late in The Pitcher and the Dictator: Satchel Paige’s Unlikely Season in the Dominican Republic, “This is not really a story about baseball. It’s a story about power.” He continues, “A dictator on a Caribbean Island decided he needed to rent the best baseball players to win a series dedicated to his ‘reelection.’

“This dictator turned to perhaps the most talented baseball players who ever played the game — black American players who were so powerless in their own country that they were relegated to playing for little money, on shabby fields before small, mainly poor, mostly black crowds.”

Rafael Trujillo’s brutal regime took power in the Dominican Republic in 1930 and essentially lasted until his assassination in 1961. A military strongman with no qualms about having his political opponents murdered, Trujillo was, by all accounts, also charming. He was “too clever to rely solely on guns and thuggery. He amassed notable support from the vast majority of the captains of industry, religious leaders, jurists, politicians, and young intellectuals.”

So how did Satchel Paige, then of the Pittsburgh Crawfords, wind up in his employ? The dictator’s advisers concocted a plan to take full advantage of the Dominican Republic’s love of the game of baseball. “(T)hey proposed an idea, one, they argued, that would be very popular with the common people: a national baseball championship series called Campeonato por Reeleccion de Presidente Trujillo.” This Championship for the Re-election of President Trujillo, his advisers guaranteed, would be won by Ciudad Trujillo, a team composed largely of American ringers that included Satchel Paige, Josh Gibson and Cool Papa Bell.

This intersection of race, politics and sports makes for an incredibly contemporary read. The manipulation of a sports fan base by an authoritarian leader feels right out of today’s headlines. Smith writes a fast-paced and fascinating narrative in which Paige had to pitch as if his life depended upon it. Because, in a stadium surrounded by armed soldiers, perhaps it did. 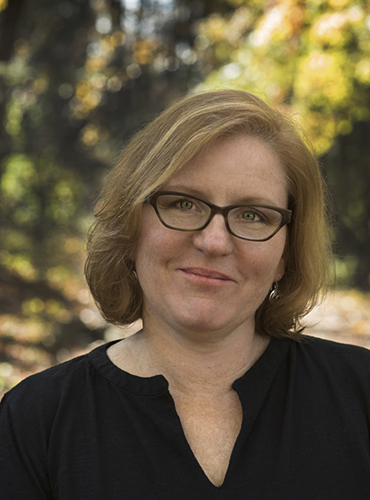 Aug. 23 / Award-winning playwright and Point Park University instructor Tammy Ryan stops by the Carnegie Library to read from and discuss her play, “Molly’s Hammer,” based on local author Liane Ellison Norman’s 1989 nonfiction account “Hammer of Justice.” Ryan’s play recounts the story of Molly Rush, a Pittsburgh housewife and mother, who, in 1980, hit the nosecone of a nuclear warhead with a hammer to protest the United States’ ever-burgeoning nuclear arsenal. Rush and her fellow activists, The Plowshares 8, were put on trial and served time in prison. (Carnegie Library, 4400 Forbes Ave., Oakland; 412/622-8866, pittsburghlectures.org)

Aug. 17/ The very of-the-moment and fraught notions of Resistance: the refusal to accept or comply, and Resilience: the capacity to recover quickly, will be explored via poetry by wordslingers Boosie, Stephen Lin, Anna Eidolon and Shan Soleil at the appropriate venue of The Big Idea Bookstore. The bookshop aims “to foster a culture of resistance and mutual aid that celebrates individual and collective autonomy.” (The Big Idea Bookstore, 4812 Liberty Ave., Bloomfield; 412/687-4323, thebigideapgh.org)

This article appears in the August 2018 issue of Pittsburgh Magazine.
Categories: Things To Do