Undercover: What We're Reading in April

A look back at "The Mysteries of Pittsburgh" as it turns 30, plus two literary events coming up in April. 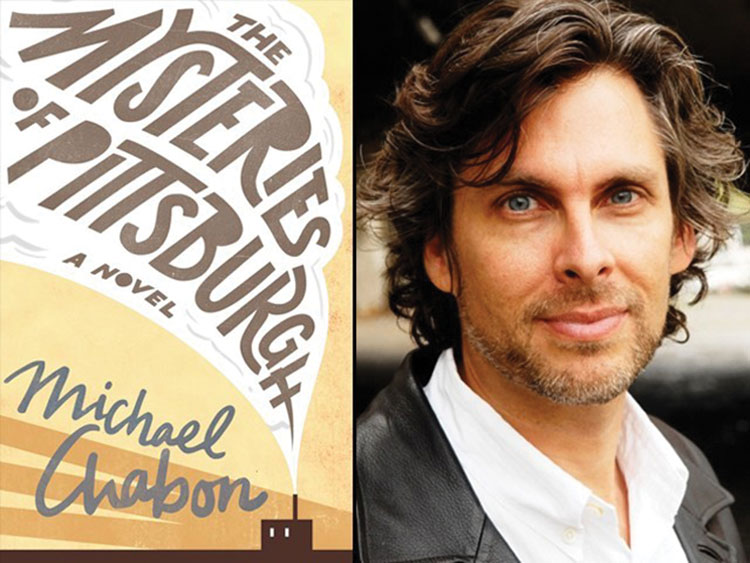 It’s the beginning of the summer and I’m standing in the lobby of a thousand-story grand hotel, where a bank of elevators a mile long and an endless red row of monkey attendants in gold braid wait to carry me up, up, up through the suites of moguls, of spies, and of starlets, to rush me straight to the zeppelin mooring at the art deco summit, where they keep the huge dirigible of August tied up and bobbing in the high winds. On the way to the shining needle at the top I will wear a lot of neckties, I will buy five or six works of genius on 45 rpm, and perhaps too many times I will find myself looking at the snapped spine of a lemon wedge at the bottom of a drink.”

So begins “The Mysteries of Pittsburgh,” the stunning debut novel by Michael Chabon published 30 years ago this month. Chabon’s tale of one very eventful Pittsburgh summer in the life of twenty-something Art Bechstein, a gangster’s son and starry-eyed romantic, continues to speak to and influence local writers.

“In 1988, I was living in Regent Square, adjusting to city life … Immediately it became my guidebook to the city,” says Rege Behe, a frequent contributor to the Tribune-Review. Chabon’s rendering of Pittsburgh, as much a character in the novel as Art, Cleveland and Phlox, is intoxicating. Who hasn’t, upon finishing the book, gone in search of The Cloud Factory and The Lost Neighborhood. They’ve become mythic in their way. The Cloud Factory still sits there in Oakland, pumping out perfect pillows of white clouds into the Pittsburgh sky.

Chabon’s dynamic, fulsome prose made Pittsburgh, a city that in the 1980s seemed to have lost all of its charm and mystery with the death of the steel industry, new again. As Art says in the book, “familiarity and unconcern with Pittsburgh turned suddenly to arousal and love.” The book has that same effect on the reader. Mason Radkoff, author of “The Heart of June,” contends “the magic of the sentences” transforms the city into a “romanticized locale rife with possibility.” Possibility felt in very short supply in those days.

Chabon’s Pittsburgh was “a place where a certain kind of life might happen, the kind which I had previously, naively, associated only with the great cultural capitals: Boston, New York, San Francisco,” suggests Jeffrey Condran, co-founder of Braddock Avenue Books.

Perhaps what keeps readers returning to “The Mysteries of Pittsburgh” is its eternal youthfulness, the fresh exuberance of the characters and prose, and its mission to, as Art says, “hold aloft the enchanted flag of summertime.”

“It’s a celebration of youth,” says Littsburgh Founder Rachel Ekstrom Courage, “but — for a Pittsburgher — it’s also such a compelling feeling of falling in love with the ‘Burgh. For anyone who’s spent time here, it’s a real symbol of the hold this city can have on you, no matter where you live.” 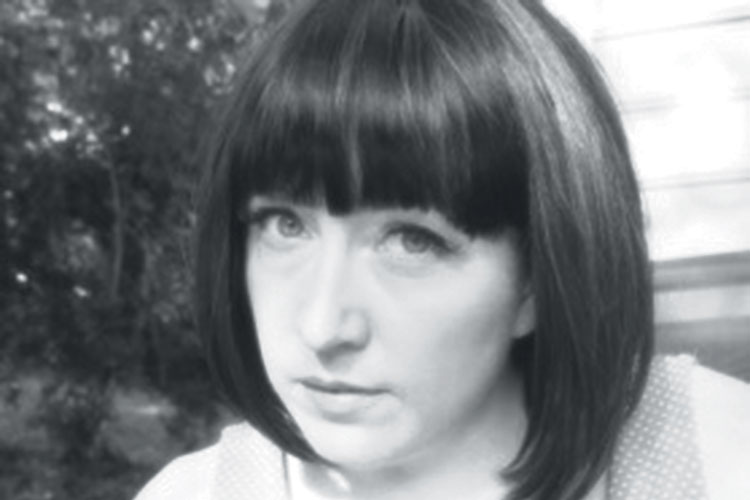 April 18/ Poet, performance artist, playwright and disability activist Jillian Weise reads from her work for the Disability Studies Reading Group supported by the University of Pittsburgh. Weise’s debut poetry collection, “The Amputee’s Guide to Sex” (2007), was described by The Los Angeles Times as “a fearless dissection of the taboo and the hidden.” The second collection for the self-proclaimed cyborg, “The Book of Goodbyes” (2013), won the James Laughlin Award from the Academy of American Poets. (The University of Pittsburgh, Cathedral of Learning, Room 501, Oakland)