Undercover: ‘The Decade’ is a Wonderful Pittsburgh Time Capsule

Cue up your old vinyl copy of “The Decade Presents LIVE from the Corner of Rock & Roll Like U Was There” and crack open an icy bottle of Iron City before sinking into the pages of this very welcome excursion into yesteryear. 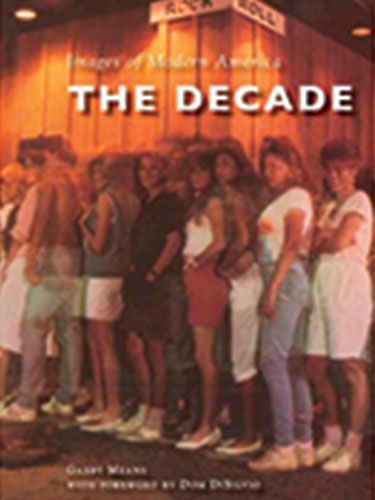 Twenty-two years ago this month, Pittsburgh bid a beer-soaked farewell to a rock ’n roll institution. Opened in 1973 by Dom DiSilvio and his wife Janet, The Decade quickly became the premier venue for local and touring rockers hosting everyone from the Iron City Houserockers and Norm Nardini to Stevie Ray Vaughan and U2. Sure there were other great clubs in town — Graffiti, The Upstage and The Electric Banana spring immediately to mind — but there was something very special about this hole in the wall nestled at the corner of Atwood and Sennott streets in Oakland. Gabby Means, granddaughter of DiSilvio, makes this abundantly clear in her love letter to those good ol’ days, The Decade.

DiSilvio points to legendary Pittsburgh DJ Porky Chedwick, the “Daddio of the Raddio,” and the Jersey Shore club scene as early inspirations. DiSilvio began hosting what he called picnics, actually keg parties with a cover charge, while studying at the University of Pittsburgh. He dropped out of grad school to open his first bar, Fat Daddy’s on Baum Boulevard, with a couple of buddies which hosted a few touring bands. The Fat Daddy’s experiment lasted long enough for Dom to contract a lifelong case of Rockin’ Pneumonia. (Or was it the Boogie Woogie Flu?)

As with the other entries in the Images of Modern America series, The Decade is filled to the brim with great photos (many from DiSilvio’s personal collection) of the club, the staff and regulars, and the countless bands that graced the stage. Means gracefully sets the scene then steps aside to let the extended family, some bound by blood and some by booze, come forth with anecdotes and tall tales. Just why was the ceiling covered in pink parachutes? How did they outsmart the Health Department with a can of paint? Did they really bury someone under the stage?

“The Decade” is a wonderful time capsule. So cue up your old vinyl copy of “The Decade Presents LIVE from the Corner of Rock & Roll Like U Was There” (or track one down), and crack open an icy bottle of Iron City before sinking into the pages of this very welcome excursion into yesteryear. 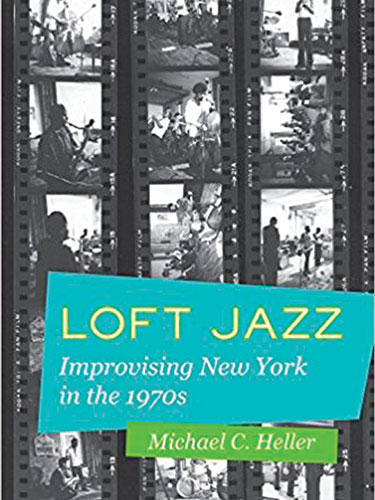 University of Pittsburgh Assistant Professor of Music Michael C. Heller has penned a much-needed history of the little known moment in jazz history commonly referred to as Loft Jazz. Loft Jazz: Improvising New York in the 1970s explores the period in which many performers eschewed the club scene to create their own performance venues in the dilapidated, but cheaply had, loft and warehouse spaces in New York City. The short-lived scene was “vibrant and fertile,” according to Heller. With “few commercial restrictions, artists were free to explore their most adventurous visions.”
While perhaps a little too academic (and subsequently dry in tone), Heller’s book does much to shed light on performers (some with Pittsburgh bona-fides) who have too often been overlooked in popular histories of the genre. 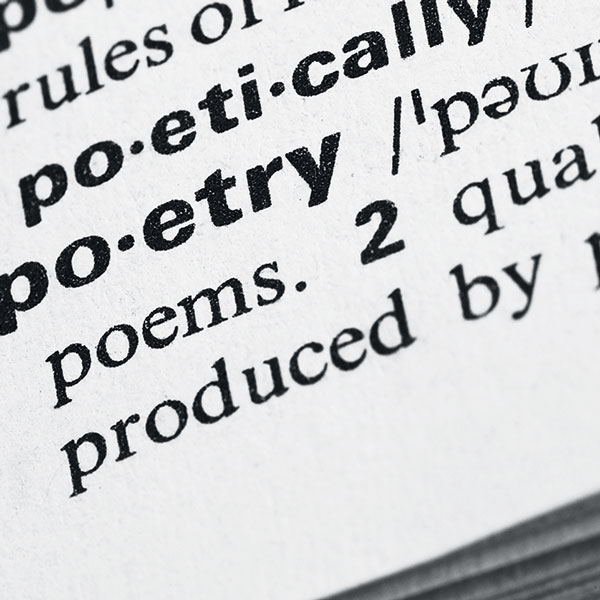 Aug. 5/ Jameson Bayles made quite a name for himself in his native Kansas City, Mo. as the organizer of the annual KC Poetry Throwdown, which brought together poets from all over the country for a weekend long marathon of readings. As of last month, Bayles is now a Pittsburgher and eager to dive into our local literary scene. He reads his poems tonight with the able assistance of locals Don Wentworth and Lynn Alexander, along with out-of-towners Scott Douglass and Theresa Göttl Brightman. (White Whale Bookstore, 4754 Liberty Ave., Bloomfield; 412/224-2847,
whitewhalebookstore.com)

Aug. 25/ Local wonder woman Deesha Philyaw’s writing on parenting, race, gender and culture has appeared in such high-profile publications as The New York Times, Essence, The Washington Post, Ebony and ESPN’s The Undefeated, among many others. She is the co-author, along with her ex-husband, of “Co-Parenting 101: Helping Your Kids Thrive in Two Households After Divorce.” Tonight she takes part in Pittsburgh Parks Summer Reading Series, along with Dawn Lundy Martin, Jan Beatty and Marc Nieson. (Highland Park, near the Sycamore Grove Shelter; 412/362-2665, info@autumnhouse.org) —KC