A thirty-something rare-book dealer's storybook life is thrown into turmoil when his wife's friend's husband is arrested as a suspected terrorist. 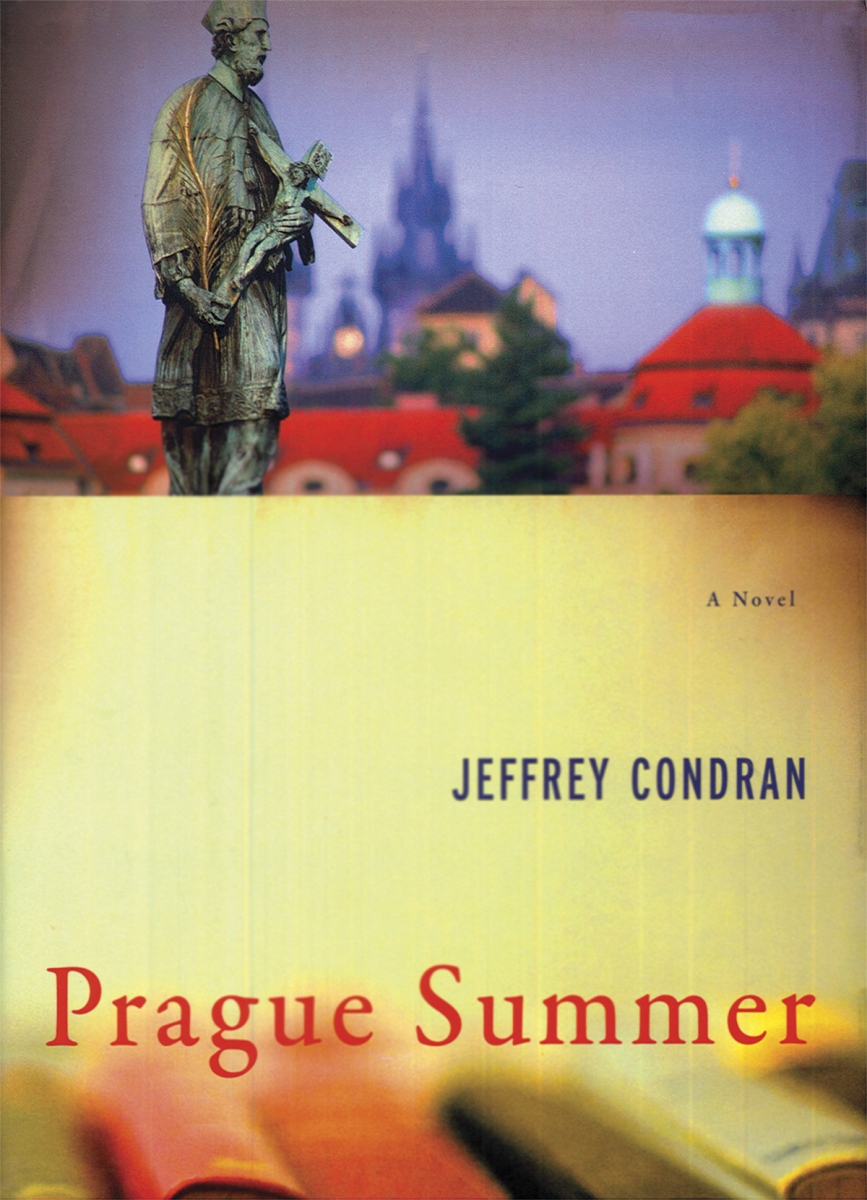 Henry Marten lives a storybook life. An American staying in Prague, Henry is a rare-book dealer suffering from an undiagnosed case of dreaminess. While his wife, Stephanie, is pragmatic and worldly, working for the U.S. Department of State, Henry views his life through a filter constructed from the great works of literature. Ernest Hemingway and Henry Miller are touchstones for him; they are romantic exemplars of how to live a life as an expatriate — of how to move through the world in a resonant way. As Henry tells us, “Because at the very least, my life should be a great story.”

His cozy life is thrown into messy upheaval when Stephanie’s friend Selma Al-Khateeb arrives at their door with a big problem and possibly an ulterior motive or two. Selma’s husband has been arrested in the States as a suspected terrorist. Formal charges have not been brought against him, but he and Selma have fallen into a labyrinthine netherworld of politics and fear. It’s here that Henry’s naïve sentiment rubs up against the darker realities of current events that provide Prague Summer with its inner tension.

Readers familiar with Condran’s short-story collection “A Fingerprint Repeated” (Press 53) will find recognizable territory here. Once again, the author mines the post-9/11 cultural collisions between Americans and Arabs for piquant drama. The novel even reimagines characters introduced in a story from the earlier collection. Where the stories may have felt overdetermined and a little claustrophobic, the novel allows Condran room to stretch out. There’s a lightness to the prose here, a sort of lyrical effervescence in places that perfectly renders Henry’s self-involved egotism.

There is a self-awareness to the novel; nods to literary antecedents are everywhere but never in a winking manner, which is a notable accomplishment by Condran because Henry Marten himself spends a lot of his time in paroxysms of an obnoxiously literary bent. These discrete but subtly achieved levels prevent the novel from falling down a hole of post-modern self-consciousness.

Of all the acknowledged forbears, the work of Henry James — although, yes, an argument certainly can be made for Franz Kafka — echoes the loudest in these pages. James’ penchant for taking unsophisticated Americans and setting them loose in the codified social structures of Europe where their shallow pretensions summarily result in a kind of self-destruction is the blueprint here. The feeling one most gets while reading Henry Marten’s story is that he desperately needs to be slapped out of his cloying self-satisfaction.

“Prague Summer” represents a fuller flowering of Jeffrey Condran’s estimable talents as a writer. That said, there are a few odd hiccups in the book. Among these is a prologue that feels like it was lifted from an altogether different novel, perhaps some paranoid thriller from David Goodis. The introduction certainly is meant to set the table for Henry and Selma’s fraught relationship by foreshadowing a tragic finale, but here it serves mostly to suggest a missing third act from the novel. The ending, therefore, is unsatisfying because these vague implications never truly come full circle.

Pittsburgh Arts & Lectures, Dec. 8/ Often compared to John Updike’s “Rabbit” novels, Richard Ford’s work has more in common with that of Tobias Wolff and Thomas McGuane. The Pulitzer Prize-winning novelist returns to Pittsburgh to discuss a new chapter in the life of Frank Bascombe, the star of such works as “The Sportswriter” and “Independence Day.” As Ford has said about the character he is most identified with, “I always think that, when I’m writing Frank Bascombe, I have the chance to write about the most important things I know, and that’s always been irresistible.”
[Carnegie Music Hall, 4400 Forbes Ave., Oakland; 412/622-8866, pittsburghlectures.org]