Undercover: 'How Blasphemy Sounds to God'

The story follows 12-year-old Corey Gillis from his mother’s idiosyncratic home-schooling experiment to the end of the Summer of Love ’60s. 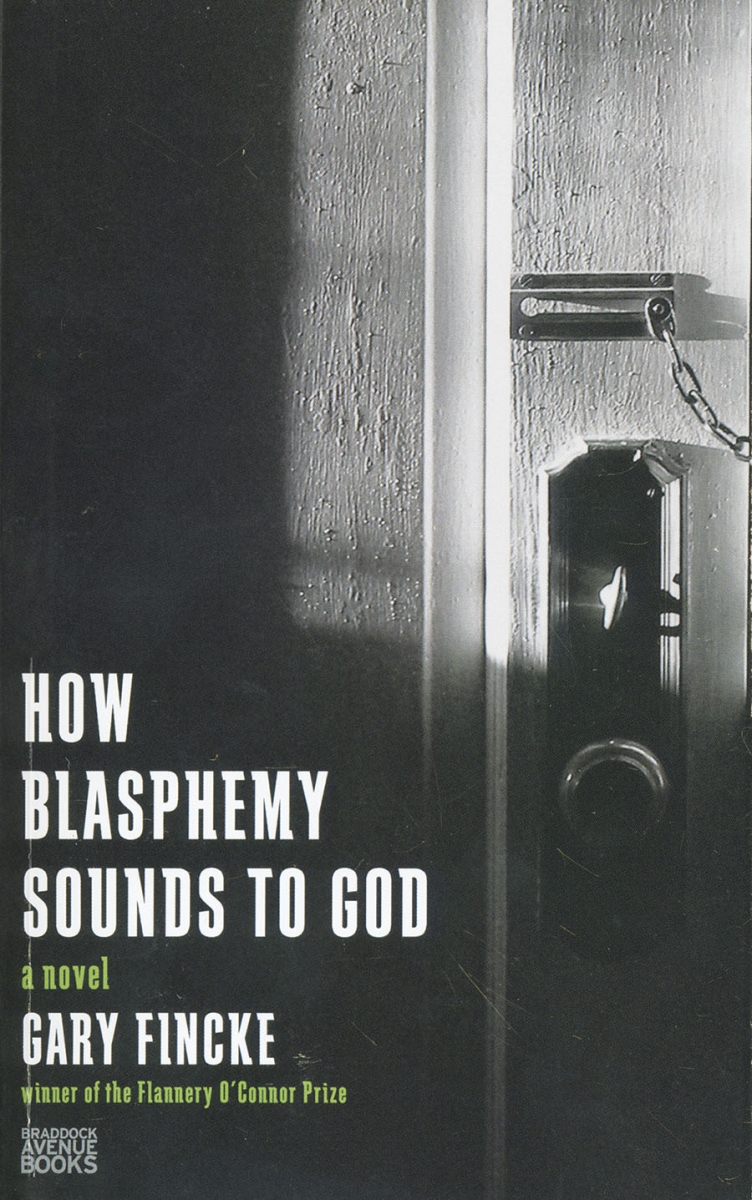 Ever wonder what the beloved television dramedy “The Wonder Years” would have been with cult film director Lars von Trier at the helm? Check out Gary Fincke’s intense, challenging new novel, “How Blasphemy Sounds to God.”

Fincke shares von Trier’s explicit, unsentimental vision. In what ostensibly is a coming-of-age story set in the tumultuous 1960s, Fincke tears away the typical wash of sepia-toned nostalgia associated with such novels.

The story follows 12-year-old Corey Gillis from his mother’s idiosyncratic home-schooling experiment in post-McCarthy America to the end of the Summer of Love ’60s and Corey’s endeavor to stay safely free of serving in Vietnam.

A boilerplate story about this era usually would wallow in the notions of innocence lost and wisdom gained, but Fincke is after something else here. Corey’s life is besieged by turmoil. His parents’ marriage is more an accepted reality than a loving relationship. His friendships all have weird edges to them. His ties to school and church, two bedrock socializing institutions, are perfunctory at best. His mother’s attempt to home-school results in Corey’s learning a lot of trivia without much context; also it serves to create detachment in his dealings with kids his own age. His father is pious in word and tries to instill Corey with the proper awe of religion, but he gets caught stealing from their church and disrupts Corey’s connection to the rituals.

Death haunts this novel from all sides. The escalating war in Vietnam is reflected on the home front as family members, friends and neighbors die by disease or their own hands. Part of the tension comes from the way violence erupts so unexpectedly — suicide, rape and murder eat at the center of Corey’s world, weakening the foundation. As a narrator, Corey is affectless and distant, much like a character out of a Paul Bowles story. Like those characters, he also negotiates cold and barren topography. It just so happens that Corey Gillis’ desert is America in the Age of Aquarius. 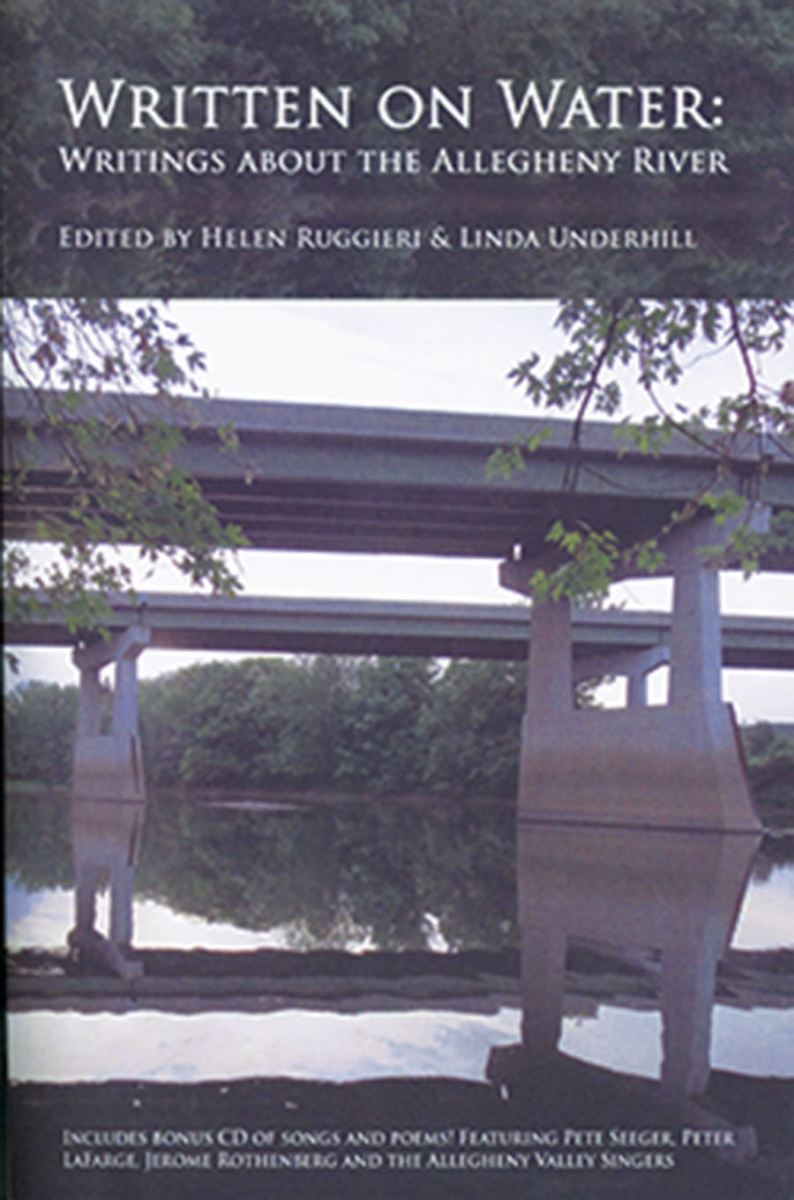 We treasure our three rivers — boating, fishing and watching Zambelli fireworks reflected in the gently lapping water. We paddle in canoes waiting for Andrew McCutchen to smack one out of PNC Park. And we gotta regatta, am I right?

The editors of “Written On Water: Writings About The Allegheny River,” an anthology of poetry and prose, have fashioned a loving ode to our North Shore queen, the Allegheny River. Organized in a rough chronology, these pieces form a natural history of the Allegheny and personal response to life along the banks.

“Written On Water . . .” features writers as disparate as Jerome Rothenberg, Lyn Lifshin, Handsome Lake, Maggie Anderson and others. Each voice is so individual, but together they form a great patchwork by which we come to see the physical breadth of the river and how it has shaped us as a community.

As a bonus, there’s a CD containing recordings of music and poems that really round out this collection of river writing.