The power of fandom to cross great distances, overcome cultural barriers and bring the world back to Pittsburgh. 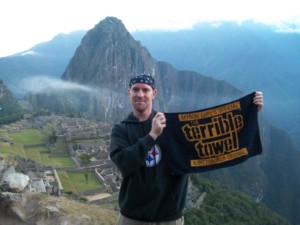 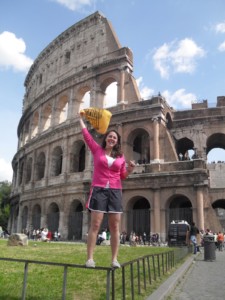 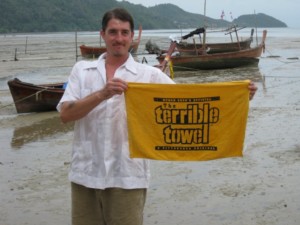 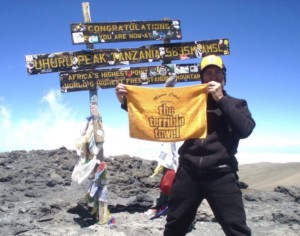 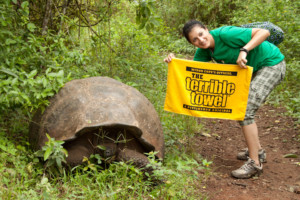 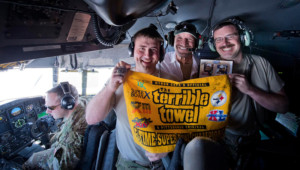 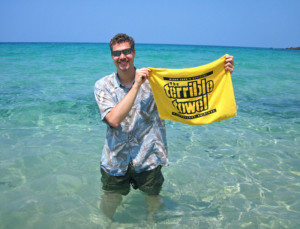 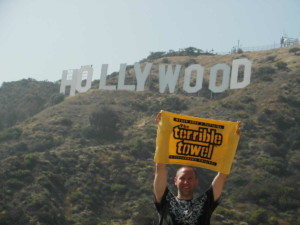 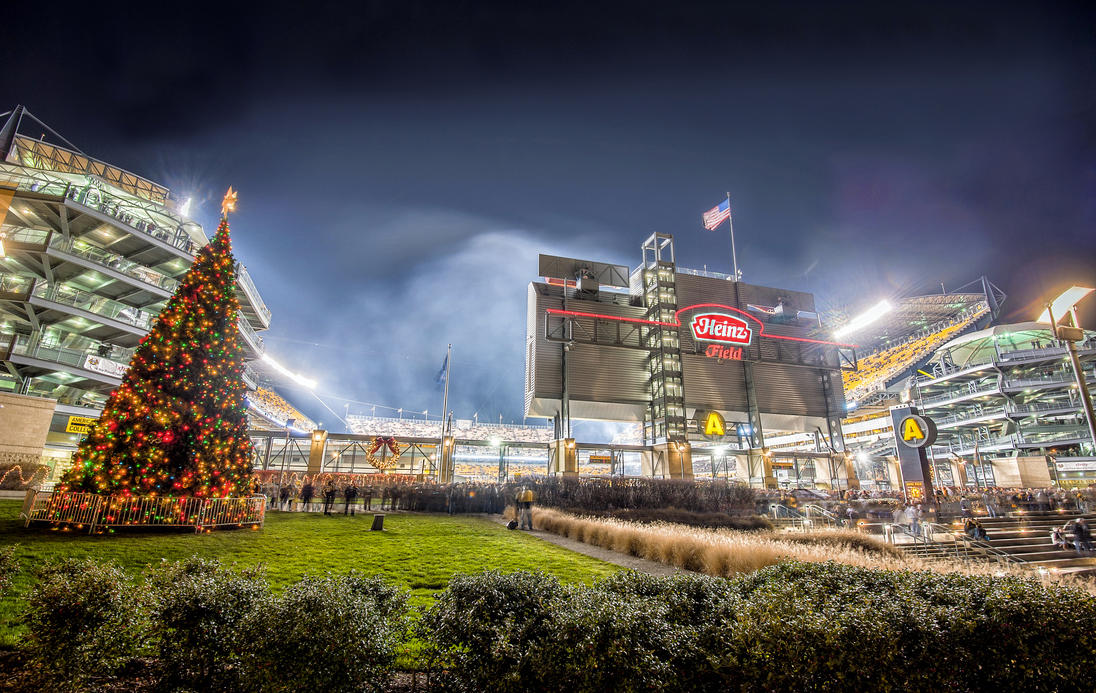 Being a sports fan is about loneliness. The myth is that fandom is built on the pillars of American togetherness – the tailgate, the suburban sports bar populated by impossibly good-looking light beer drinkers and, of course, the ubiquitous habitat of the well-adjusted American: the man cave. In the dreamscape of the senior marketing manager at Big Beer Inc., we are all there in the bar together – fist-pumping, ordering wing baskets and wearing giant novelty hats. But that’s not reality.

Unfortunately, life has a way of putting miles between old friends. We go to college. We take the promotion. We deploy, retire or simply drift away. Suddenly, lives play out on a Facebook timeline. Yet no matter how far apart we’re scattered, there’s a secret door we can walk through to return home, if only for a few hours.

At 5 a.m. local time in Beijing, Mike Lange’s radio broadcast streams over the laptop speakers of an expatriated puckhead, and, like magic, the pulsing neon skyscrapers outside the window melt into the shape of the Pittsburgh skyline. It becomes a Hockey Night in China. At 11 p.m. in Heidelberg, Germany, U.S. military personnel gather at a Steelers bar, where they order bottles of imported Iron City. A yellow banner hangs from on high: “You’re in Steelers Country.” At 1 p.m. somewhere in the U.S., a college freshman stands outside of a red brick building, calls his grandfather back in Pittsburgh and says, “Buccos’ pitching looks tough this year, Pap.” Then he goes inside, takes a seat in the back of the lecture hall and, with earbuds running inconspicuously up his shirt like a wiretap, he listens to the whip-crack of the first pitch of Opening Day.

Pittsburgh fandom is different. Our borders are open. We’re nothing if not a melting pot.

When I was a freshman in college, nearly everyone in our dormitory would congregate in a tiny, unholy smelling “theater room” on Sunday afternoons to watch football. The room was equipped with a 32-inch, standard-definition TV, and furnished with beanbags and IKEA’s finest particleboard loungers. The place smelled of AXE body spray and carbohydrates. And yet the power of NFL Sundays was such that even most of the girls’ floor showed up to observe The American Manchild in his bizarre natural habitat.

On the first of these Sunday gatherings, a student from Mumbai named Amir peeked his head in the door, grimaced at the programming and immediately turned around to head off to the library. When asked to join, he shouted back, “American football is stupid.”

The comment solicited a hearty laugh from the football crew. Amir was a ghost for most of that year. He streamed cricket matches and Skyped home every day. Then, about a year later, I saw him walking through campus with his trademark 4-ton backpack and flip-flops. But he was wearing something completely unexpected: an authentic, stitched, genuine Hines Ward jersey. It had to be irony. But when I pointed to his jersey in disbelief, his response couldn’t have been more earnest.

He chanted in a thick accent, “Here we go, Steelers, here we go!”

Amir and I talked about the team for five minutes after that. He was sure they’d go on to win the 2005 Super Bowl that season, and he was right. When the Steelers finally got their elusive One for the Thumb, Amir ran through the Oakland riots half-naked, whipping that Hines Ward jersey around his head like a helicopter.

Amir didn’t fall in love with the complicated rules of American football, nor was he enraptured with big hits or blitz packages. He often mispronounced player names. Truth be told, he was more at home in a museum or a robotics laboratory than in a dorm room man cave. What he really fell in love with was Pittsburgh. He wore the Steelers logo on his chest as a badge of honor.

Amir is working in California now, and we still talk about the Steelers every now and then. In the fall, he walks to the pizza shop each Sunday with his Hines Ward jersey on and gives a knowing nod whenever he passes other members of Steeler Nation’s Silicon Valley chapter on the street. When he gets back to his apartment, he drapes a Terrible Towel over his television stand and starts texting friends around the world about the game.

And just like that, he gets to walk through the secret door. He visits his adopted home, if only for a few hours.

The myth is that sports fandom is the purest form of escapism — that we’re all running away from something by taking these schoolyard games to heart. Anyone who has ever been lonely, who has ever walked through the secret door, knows that’s a lie. When we turn our Pirates caps inside-out hoping against hope for a McCutchen-led miracle rally; when we waste away hours on Twitter debating Penguins free agency with adopted fans in Russia and Sweden; when we scream at the Steelers to please, God, send a blitz through television screens and laptops and radios in Hong Kong, Düsseldorf, San Francisco and Castle Shannon, there is only one truth: We’re not running away. We’re all running back home.

More from the Ultimate Fan Guide: 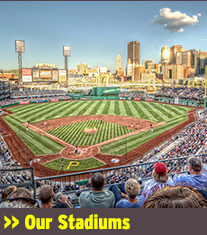 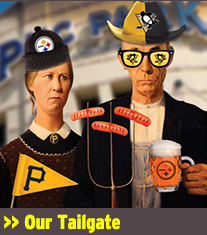 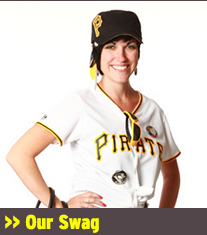 This article appears in the August 2012 issue of Pittsburgh Magazine.
Categories: From the Magazine, Hot Reads, Sports