Uber’s Future of Ride-Sharing: No Driver

Uber is working with CMU to develop a self-driving car.

Photo by Melody Joy Kramer via flickr and PM

Tipping your Uber driver might one day be unnecessary. The ride-share company isn’t banning tips — like a certain Pittsburgh restaurant. Instead, Uber is getting rid of the drivers themselves. Well, that’s the plan, anyway.

Uber is partnering with Carnegie Mellon University to create self-operating vehicles. You know, the kinds that don’t need a driver. The research will be done at the soon-to-be-built Uber Advanced Technologies Center, near CMU’s National Robotics Engineering Center in Lawrenceville.

This isn’t CMU’s first attempt at creating a self-driving car. Working with GM, it developed an SUV in 2007 that won a 60-mile race at an average speed of 14 mph without anyone behind the wheel.

“We are very excited by this development,” Andrew Moore, dean of CMU's School of Computer Science, told the Pittsburgh Tribune-Review.  “We have a long history of being first in the world in robotics.” 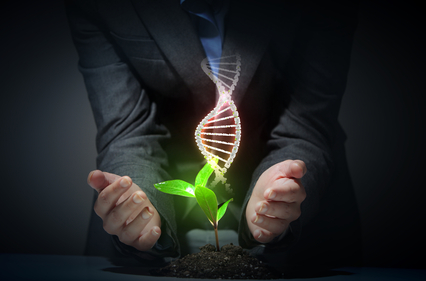 It might sound kind of creepy, but a local funeral home is offering to preserve the dearly departed’s DNA. Perman Funeral Home and Cremation Services Inc., located in Shaler, is the first in Pennsylvania to provide DNA banking.

Scientists say there are several good reasons to save a relative’s genetic code.

DNA of a loved one can determine hereditary risk of certain diseases, biologic relationships and preventative health measures for future generations. Collecting DNA is as simple as obtaining a cheek swab or hair sample, and it can be stored indefinitely at room temperature.

"DNA that is stored can be kept forever and analyzed over and over again as the mysteries of human genes continue to be uncovered," owner Frank Perman told the Pittsburgh Business Times. 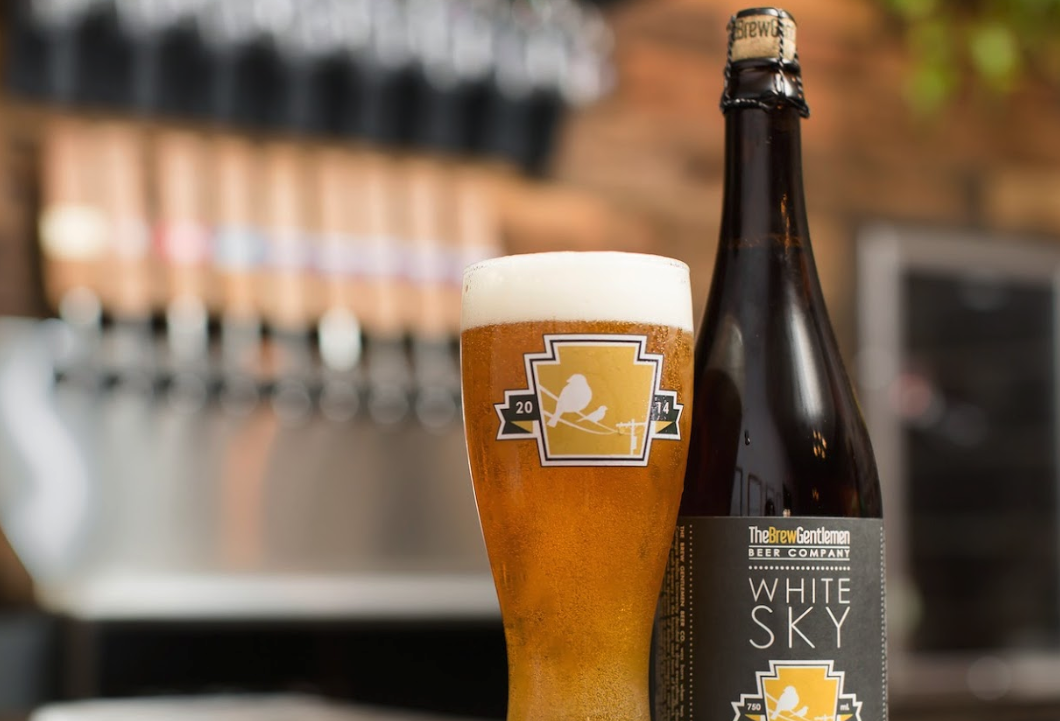 Break out your suit, tie and fancy cologne, gentlemen: Braddock’s Brew Gentlemen Beer Co. is hosting a Valentine’s Day soirée. A chocolate fountain will appease your sweet tooth after you've filled up on beer and small plates by Innovative Mobile Catering (which runs the Street Foods truck). The holiday’s romantic theme also will blare from the venue’s speakers DJ’d by husband-and-wife duo DJ Duke and DJ Honeycombs, with a blend of everything from jazz to old-school hip hop. It’s $45 a ticket — capped at about 100 people, with only a few left — and starts at 7 p.m. on Feb. 14.