One of the eateries has been a staple in Bloomfield for more than a half-century. 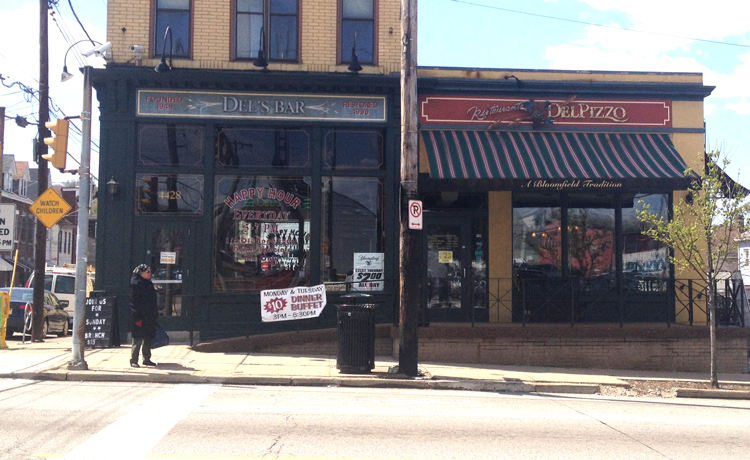 After more than 65 years, Del’s Bar and Ristorante DelPizzo in Bloomfield is closing. Marianne DelPizzo, who’s been operating the restaurant with her brother, John, tells the Pittsburgh Business Times that she’s proud of Del’s long run, but their restaurant isn’t fitting in with newer establishments that appeal to younger customers.

“It’s just time to go,” says DelPizzo. “We’ve got nothing left in us.”

She also tells the Times the buzz from the restaurant’s 2012 appearance on Food Network’s “Restaurant Impossible” (below) has faded.

“It was our answer for about a year-and-a-half. It did help,” she says. “But when you have a restaurant that’s 65 years old and you have a reputation of heavy food and of serving a lot of food, and the world doesn’t like that anymore, then it’s hard to break that.”

Real-estate developer Herky Pollock, who had been trying to sell the building, decided to buy it himself.

“Our plans include replacing them with another iconic restaurant and adding eight apartments upstairs,” he tells the Times. 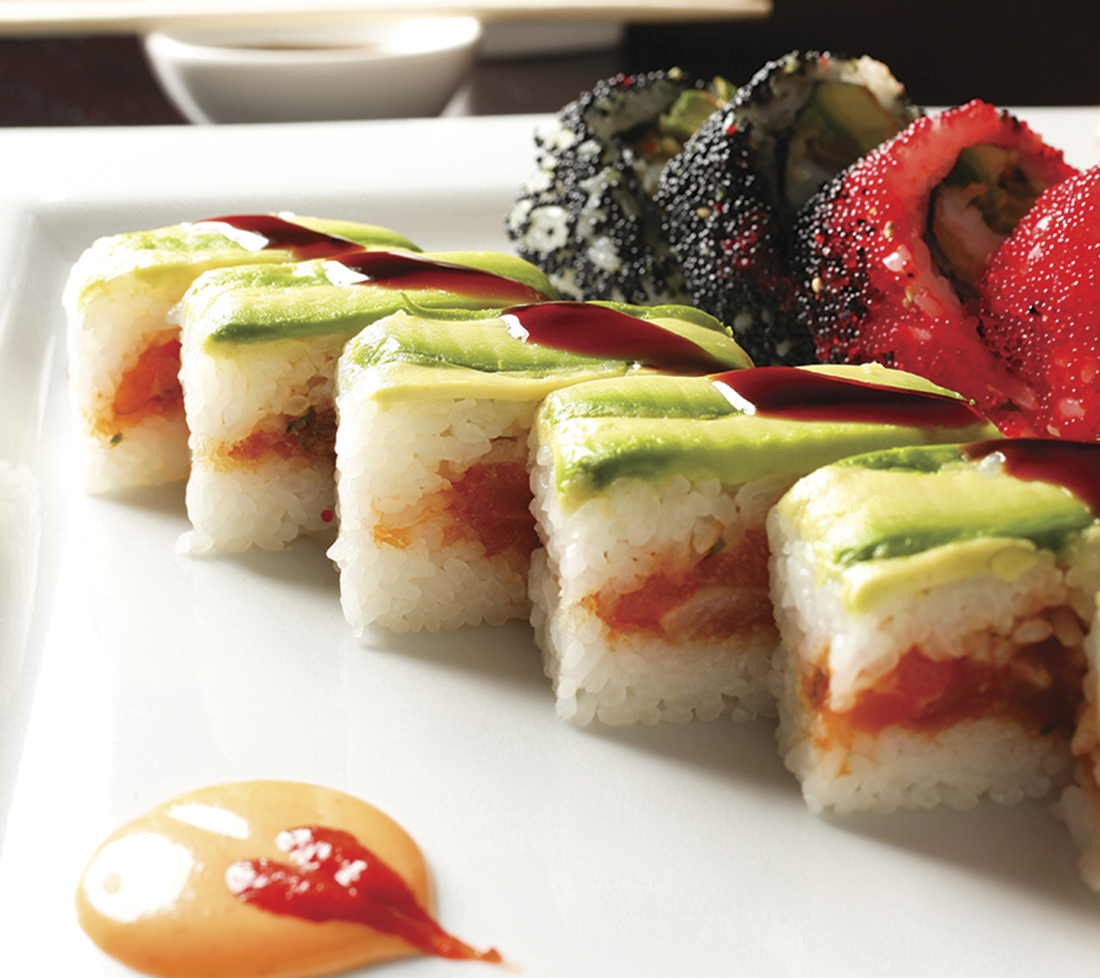 Six years after opening, Tamari owner Allen Chen announced on Twitter and Facebook Friday in the early-morning hours that he'll close his Lawrenceville location on May 2.

“Tamari was the realization of my lifelong dream of not only owning my own restaurant, but of bringing a genuinely unique dining experience to Pittsburgh. It has been the most demanding, and yet the most rewarding experience of my life. However, the time has come to close this chapter of my life and begin a new one. I am tremendously excited to bring a new concept to the public, so be on the look out for what’s next, and in the meantime be sure to come and visit me at Tamari Warrendale!”

Executive Chef Roger Li left in March to eventually open his own Japanese-style restaurant in Lawrenceville. 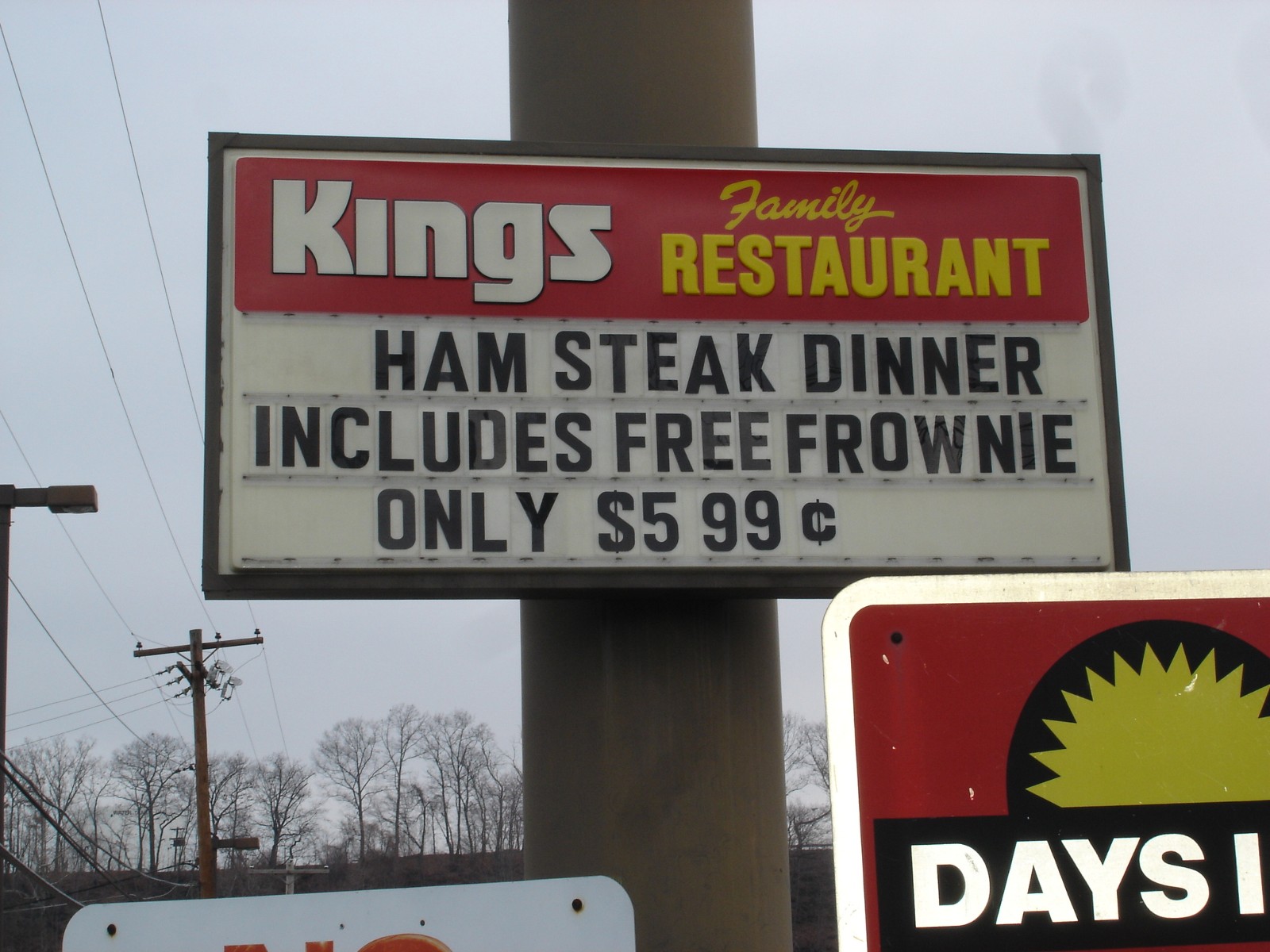 The Kings Family chain of 30 restaurants has been sold to private equity firm Kelly Capital, according to KDKA-TV’s Jon Delano.

Initial plans include keeping the restaurants open, but there will be makeovers to the menu and dining rooms. Delano reports the chain’s 2,000 employees have been asked to reapply for work, but most are expected to keep their jobs. Kelly Capital’s marketing firm tells KDKA the company wants to build on the success of Kings Family Restaurants and maintain its Pittsburgh roots. 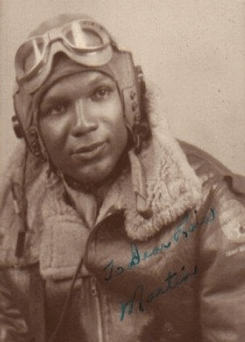 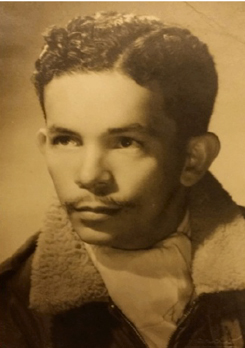 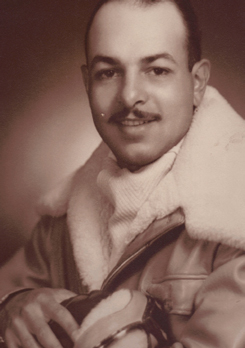 #Tribute: Trio of Tuskegee Airmen will be recognized

Three members of the famed Tuskegee Airmen Squadron will be honored at a wreath-laying ceremony Saturday at 2 p.m. at the Sewickley Cemetery.

Their names are being added to the Tuskegee Memorial, located in the cemetery.