When Adam Met Katie.
Though Katie Kurtzman was living in New York City in 2014, she returned to Pittsburgh to attend a The Head and the Heart concert, where she met Adam Longshore and instantly felt those “cliché sparks.”

“She was gradually grazing my arm all night,” Adam says. “I knew what she was doing.”

Four months later, after Katie reached out to get real estate advice from Adam (which he believes was a farce), he traveled six hours to visit Katie in New York for a Gary Clark Jr. concert in Central Park. A long-distance relationship started, and five months later Katie moved to Pittsburgh to be with him. 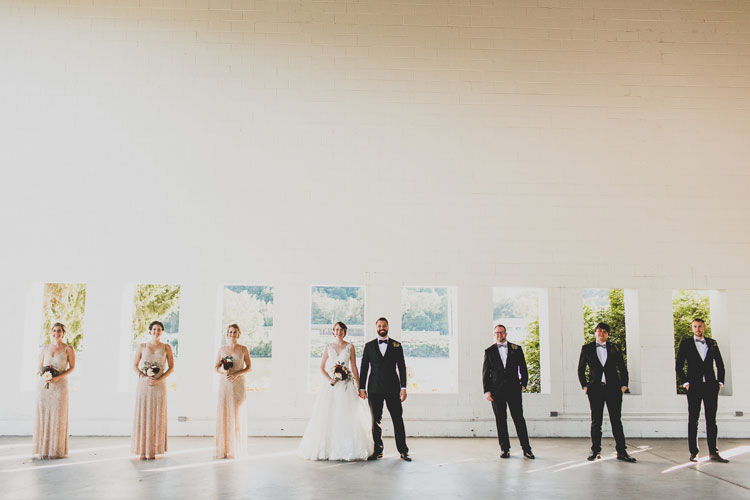 She Said Yes.
When considering his proposal to Katie, Adam knew he wanted to take her completely by surprise. The day Katie and Adam moved from Shadyside to Morningside, Adam decided it was the perfect time. He asked a tired and sweaty Katie to marry him after they moved everything into their 1940s bungalow.

Adam proposed with a tsavorite ring, a green (Katie’s favorite color) gemstone he had discovered when the couple visited the Hillman Hall of Minerals and Gems at the Carnegie Museum of Natural History. 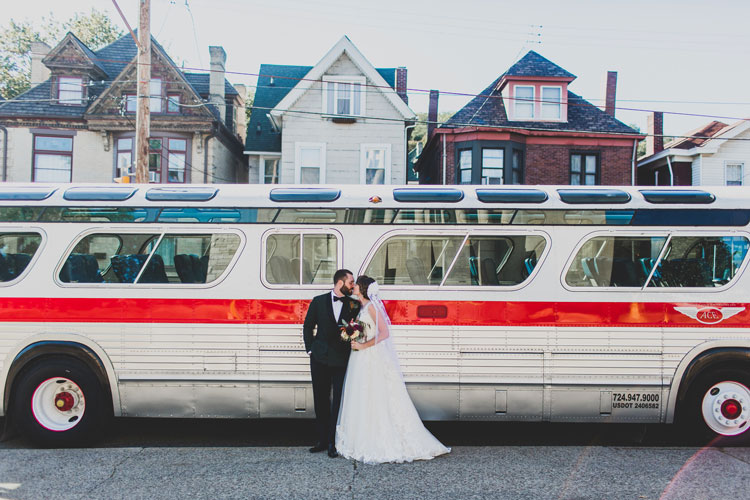 The Big Day.
It was important to the couple that their wedding day be personal and fun. They had a traditional Catholic ceremony but chose their favorite poem — “Meeting Point” by Louis MacNeice — as a reading.

The couple personally chose every song played at the reception at The Edgewood Club, and the selections encouraged their guests to stay on the dance floor all night.

“[The reception] felt like our living room just got a little bigger,” Adam says.

The newlyweds offered guests pumpkin pierogies in homage of Pittsburgh; Cajun shrimp boil, buttermilk chicken and waffles and jambalaya from Alabama, where Adam hails from; and whoopie pies in honor of Dover, Katie’s Pennsylvania Dutch hometown. 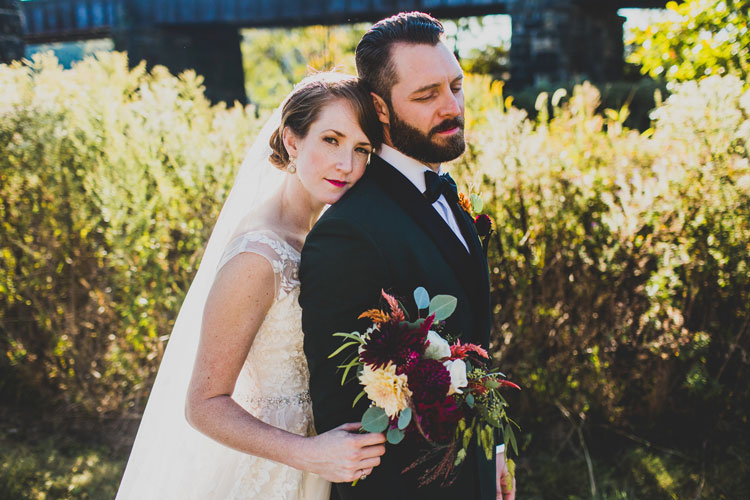 Happily Ever After.
After honeymooning in Ibiza and Formentera off the Balearic Sea coast of Spain, Katie and Adam returned to their bungalow in Morningside, which they are constantly updating. The couple has a cat and is expecting their first baby in August.

Katie is a book publicist at KTK Publicity, and Adam is a real estate professional.

“We’re just gearing up for the next chapter of our lives,” Adam says. 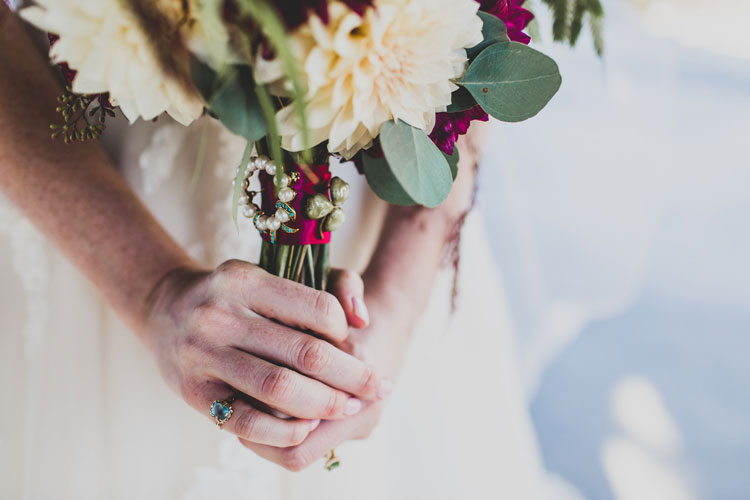