To follow their church’s traditions, these couples honored their relationship with God as well as their own wedding wishes. 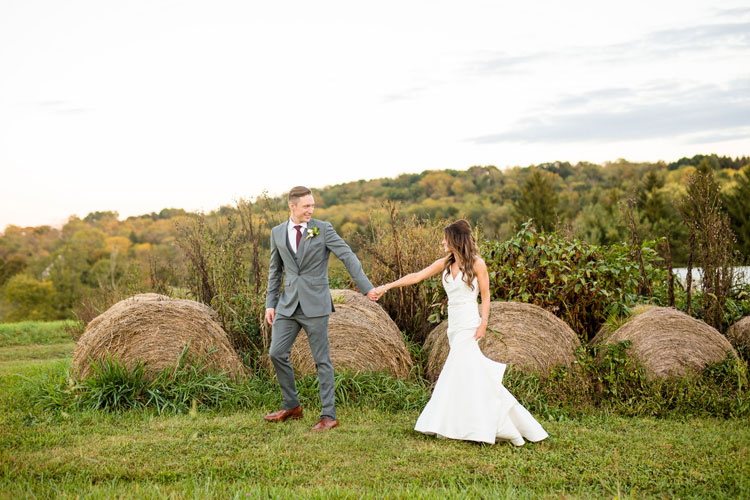 When Lyndsay Petruny and Justin Bersuder started planning out their wedding, they both knew they wanted two things: to be married by a Catholic priest and to be married in an outdoor venue. But the two soon figured out that those don’t go hand-in-hand; in the church’s canon law, it states Catholic marriage ceremonies must be performed within a Catholic church.

So instead of having a traditional rehearsal dinner, the couple decided to have two ceremonies.

“I didn’t really know what I was in for when I made that decision,” says Lyndsay. 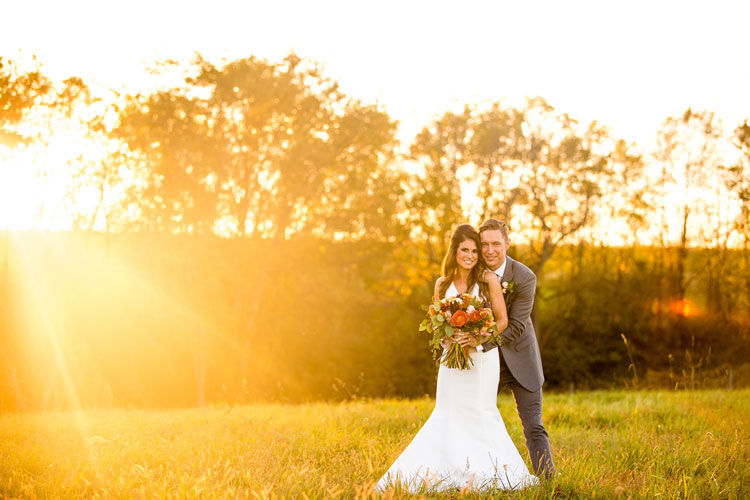 On Friday, Oct. 6, Lyndsay and Justin were married at St. John the Baptist Catholic Church in Baden, Pa., in front of family and friends. After the ceremony, the couple threw a welcome party to allow their guests to mingle and get acquainted.

The next day, the couple had a brief ceremony at their reception site, Shady Elms Farm in Hickory, Pa. The couple couldn’t have an officiant since they were already married, so instead, Lyndsay’s matron of honor performed a ceremony, reading from a script that she and Lyndsay created. Family members offered readings focused on love, and Lyndsay and Justin exchanged their own vows. 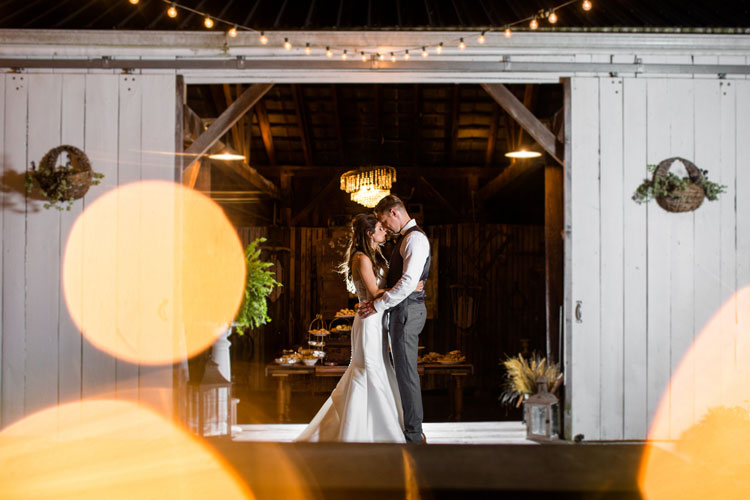 While Lyndsay says she’s happy they chose to celebrate this way, she now realizes that planning out one ceremony is a lot of work, let alone two.

“I don’t think I would recommend planning two ceremonies to any other bride,” she says with a laugh. 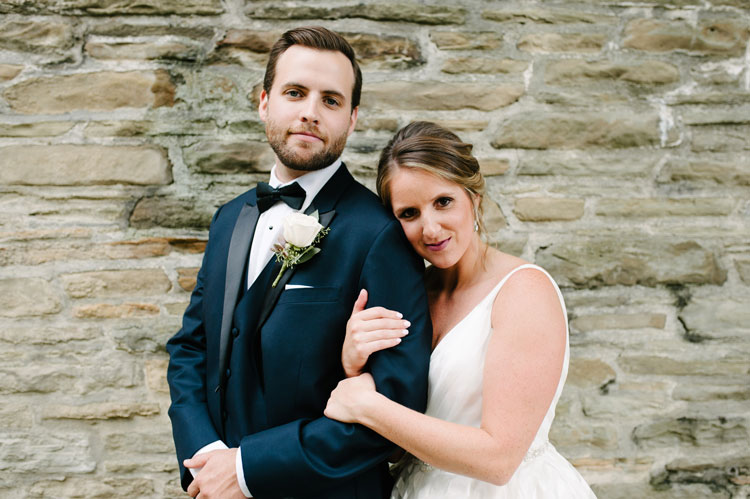 Chelsea Gingery never pictured herself getting married in a church; she loved the idea of an outdoor wedding. But her husband-to-be, Robert Scalise, wanted to honor his Catholic roots by having his wedding ceremony in a church.

To accommodate each other, the couple looked into getting married in their church, St. Mary of the Mount, the day before hosting an outdoor ceremony. Their priest understood their desire and worked with them to host their “first” ceremony on Friday, July 28.

Chelsea and Robert were joined by fewer than 15 of their immediate family members at the intimate church ceremony. They had no decorations, no wedding party and no big fuss.

“I think I showed up five minutes before I walked down the aisle,” says Chelsea with a laugh. “It just wasn’t a big deal.” 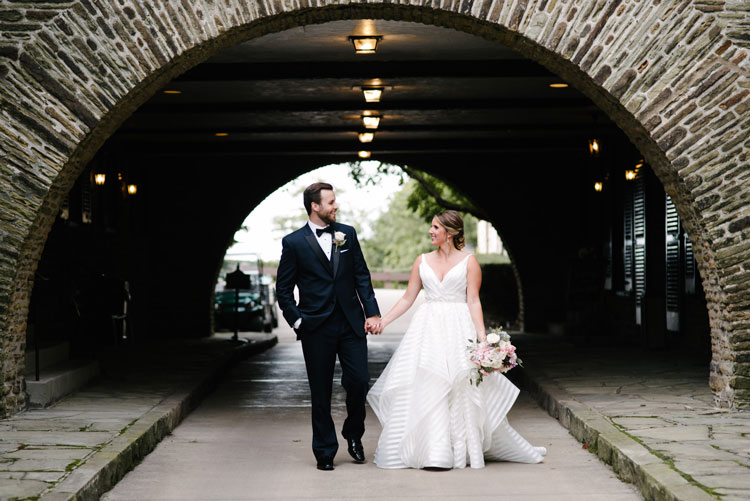 After their first ceremony, the couple went to their rehearsal, where they shared jokes with each other because they were practicing for a wedding when they were already married.

The day after, they held their “big fuss” ceremony. The couple exchanged their personal vows in front of more than 180 guests at Longue Vue Club and Golf Course in Verona, Pa.

“We both got what we perceived we were going to get out of it,” says Robert. “Looking back, having it in two days, it was kind of fun.”