A hilarious pizza feud is raging on social media and Pittsburgh stands to benefit. 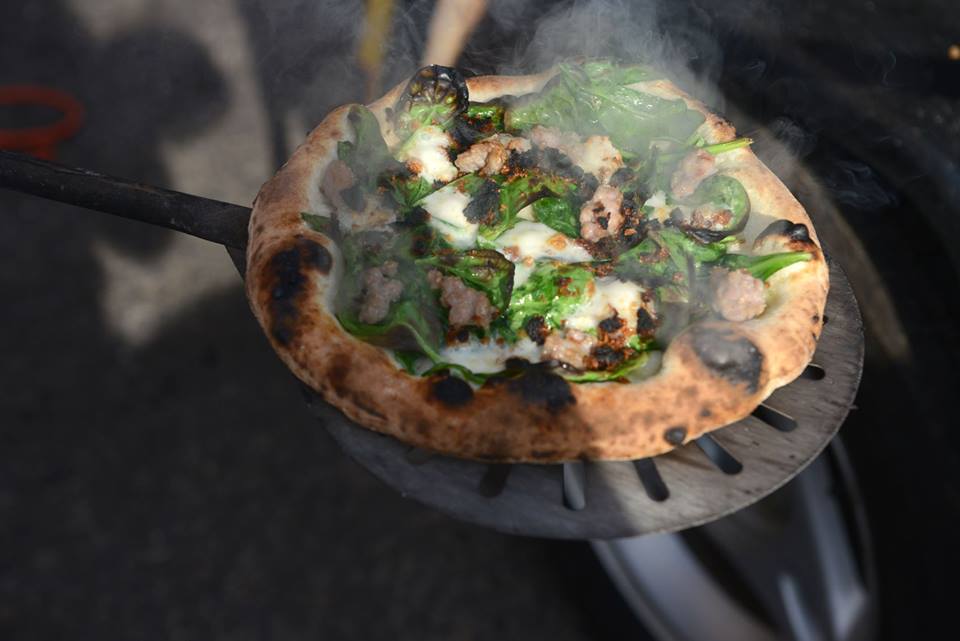 Photo courtesy of The Pizza Boat

It’s real out here in these streets. There’s a pizza war going on. Please read the full scoop at Pittsburgh City Paper because we can’t print a lot of the salty language contained in the article, and it would be impossible to articulately summarize this culinary brouhaha without the choice insults.

However! Here’s the gist.

Mobile food vendor The Pizza Boat and soon-to-be Bloomfield bakery Bread and Salt are throwing tons of shade at one another on “The Twitters,” and the good news is that everyone stands to benefit from the beef. On July 25, the warring parties will square off in a “Pizza Dojo” contest at Bar Marco in the Strip.

This actually is the rematch. In March, the first contest ended in a Hulk Hogan vs. Ultimate Warrior-esque stalemate with both parties declaring victory.

The trash talking and subsequent Photoshop shaming has since been amped up a notch, with both sides slinging insults about the other’s pizza “philosophy.”

"It's new school versus old school," Bar Marco co-owner Bobby Fry told City Paper. "And they were all here the other night, making fun of each other's starters."

#Goods: Class Up Your Pad With These Gorgeous Abstract Maps of Pittsburgh 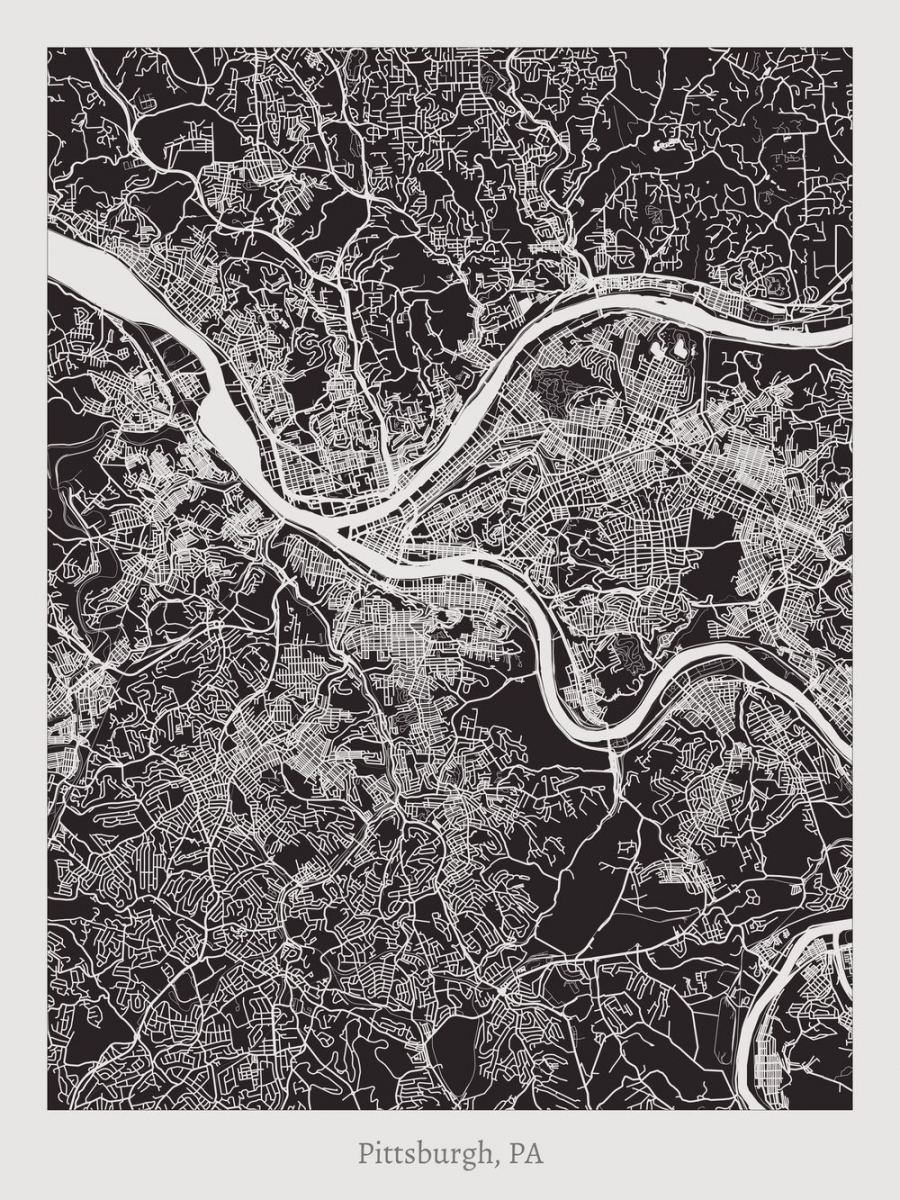 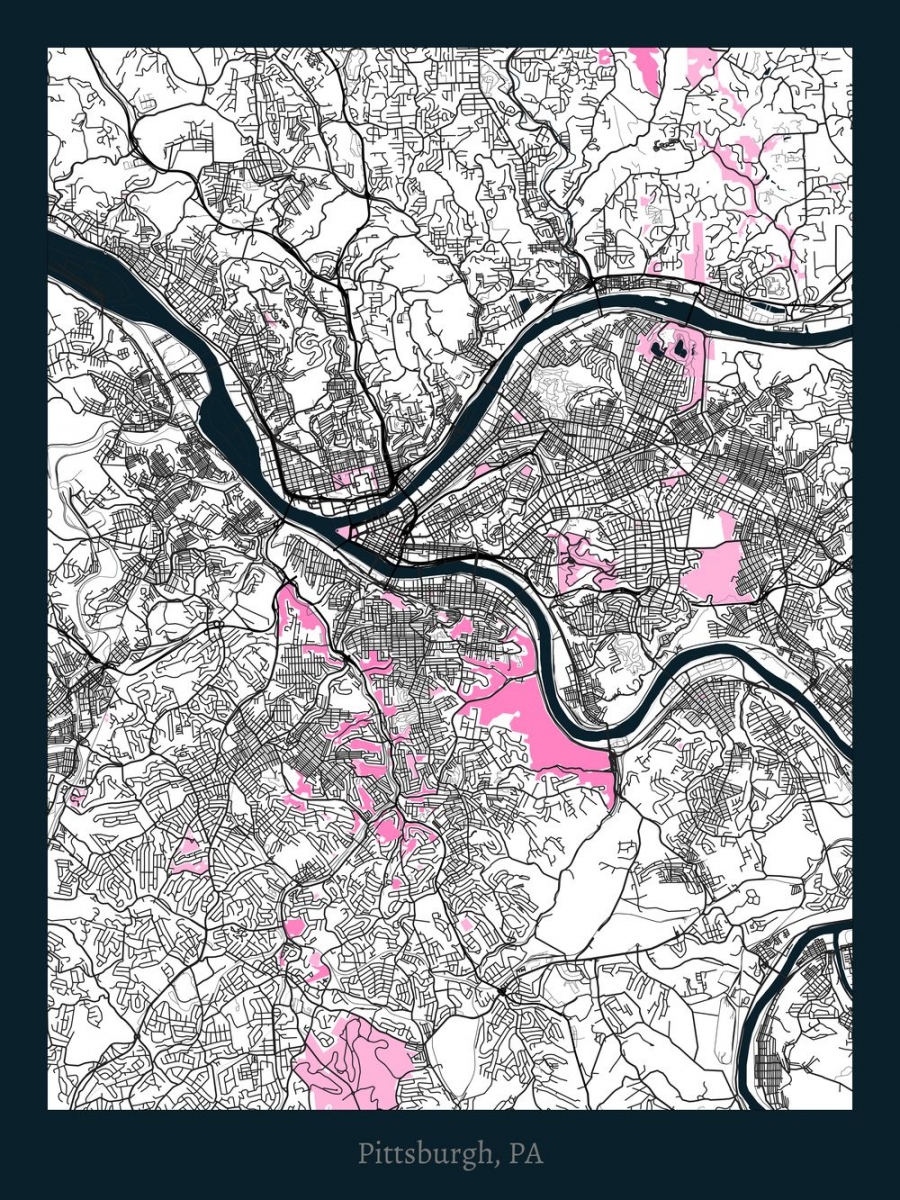 They say necessity is the mother of invention. For two UC Berkeley grads, a failed tech startup led to something much more interesting. Cartography!

With nothing but time of their hands after their business “failed spectacularly,” the pair started Project Jefferson in honor of Thomas Jefferson and the commissioned Lewis and Clark expedition. The duo hand-prints intricate maps of cities all over the country, and each of the 10 available color schemes is named after a plant or flower encountered during the expedition.

The Aromatic Aster color scheme is a tribute to Andy Warhol’s famous soup cans. The Pacific Madrone style looks like a hand-drawn map from the 1800s. And the high-contrast Chocolate Lily style is just striking and would look much better than the framed Ben Roethlisberger jersey that may or may not be hanging in your gameroom.

Our love of maps is well-documented. Zombie maps. Middle-Earth-style maps. But these maps are something special. Now you know what we want for our birthday.

Check out the Pittsburgh store here. 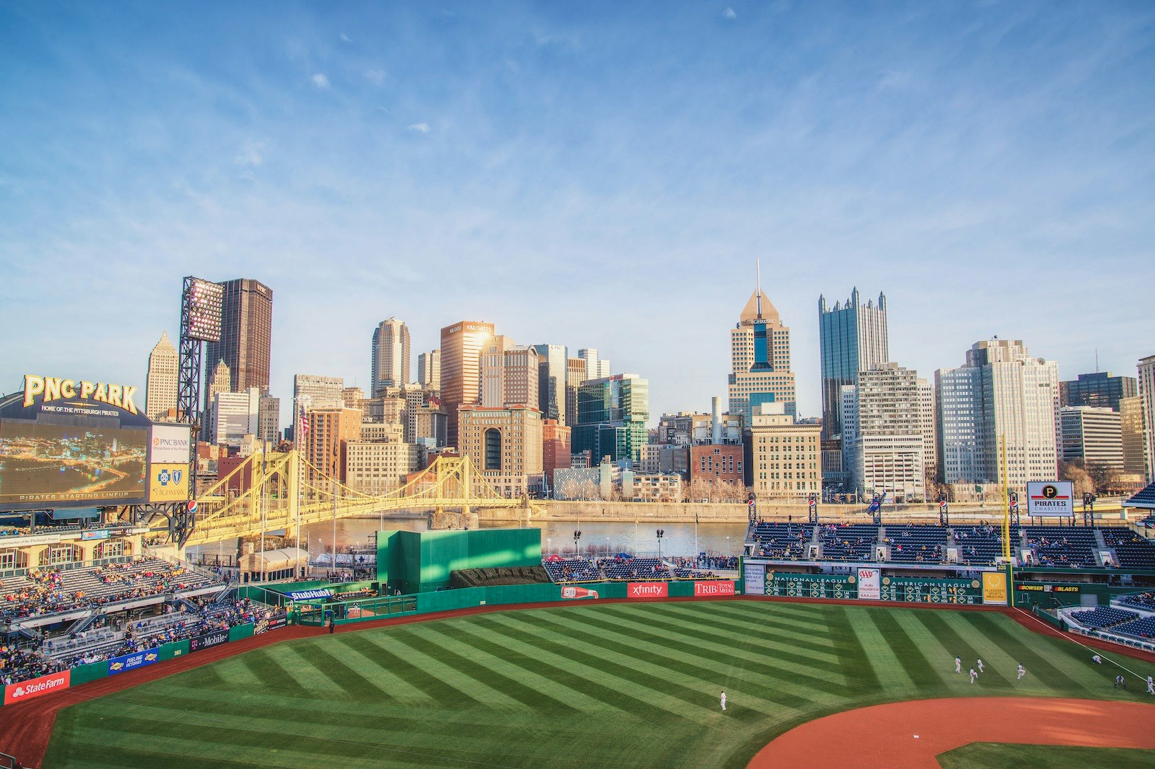 Despite the innumerable orders for pastrami and cheese Primanti's sandwiches and massive platters of chicken nachos, PNC Park offers a thing or two for the vegheads. PETA recently made it known that it thinks our gorgeous park is one of the nation's 10 best vegetarian-friendly ballfields. We know there are other reasons for this recognition, but we credit the fine folks at BRGR for adding to the fun with the Shrooms burger, topped with Brie, onions and mustard aioli.