A new comedy for ABC is shooting its pilot in Pittsburgh and is looking for a few good dogs. 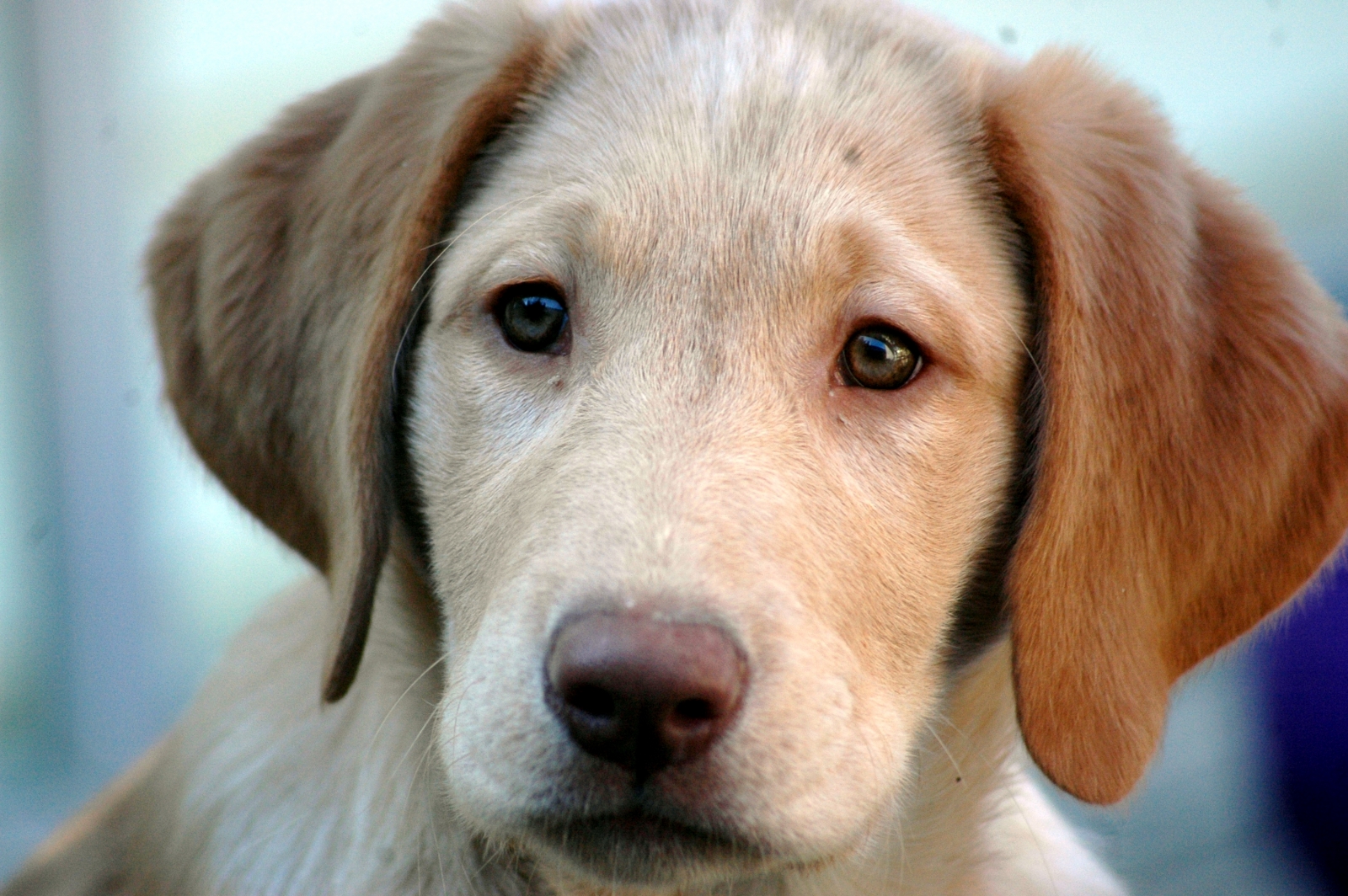 Ever thought your dog is cute enough to be on TV?

Any requirements? Your dog must have certification proof of being trained either by a facility or trainer to audition. The reason is that the scene is set in a training class with other dogs, so pups must play nice with others. Owners have to be a Pittsburgh local and 18 years or older (human years) to audition.

Dogs must be available to film Tuesday, December 15. Pay is $150 for the day.

The comedy will be centered around a woman and her dog, who speaks directly to the camera, in a confessional, web series-esque style. This will be less like Disney’s Dog with a Blog and more like ABC’s Modern Family.

Tail wagging and ready to audition? Email the casting company a picture of you with your dog. Include the basics like your name, age, location and phone number as well as your dog’s name, age, breed and details on their training. “DOG ACADEMY” should be the subject line. 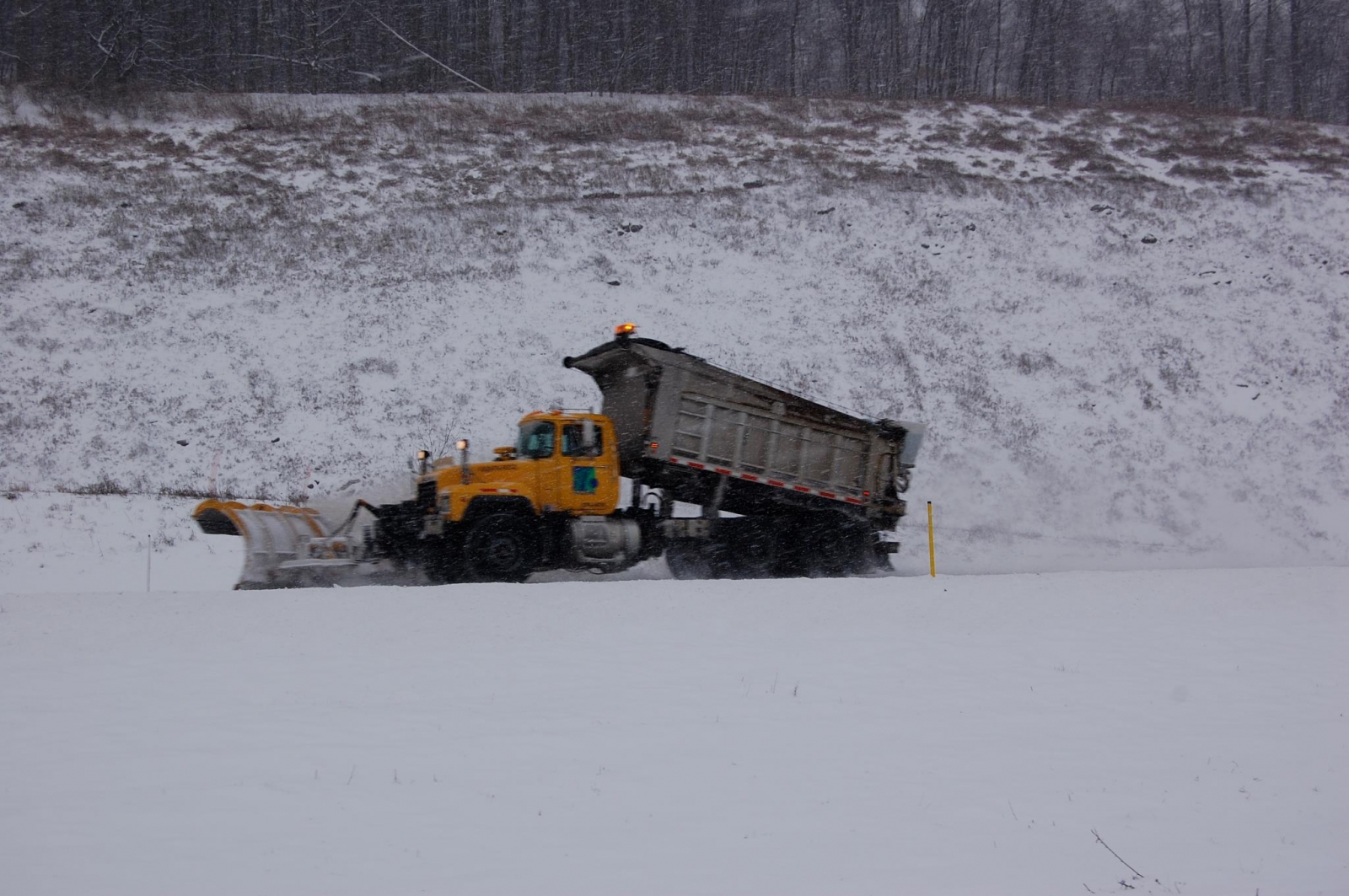 #SnowPlowTracking: PennDOT gets on board

In an attempt to answer that oft-used query “where are the snow plows?” within minutes of the first flakes hitting the ground, PennDOT is following the City of Pittsburgh's lead by putting online where trucks and plows have treated the roads, the Pittsburgh Post-Gazette reports.

PennDOT has installed an Automated Vehicle Location system on its more than five dozen vehicles which will treat state roads in Allegheny, Beaver, and Butler Counties. In addition to informing drivers of conditions, the system will allow PennDOT supervisors to track vehicles and the use of material. Eventually, the tracking devices will be installed on all state maintenance vehicles.

“Increasingly, we work in a public arena where people want to be able to see what we do. This will give people a window into our operation,” PennDOT spokesman Rich Kirkpatrick told the PG. “People will see we’re out there and doing the best we can to get the roads clear.”

Although the link isn't ready just yet, the information will eventually be available by visiting 511PA.com. 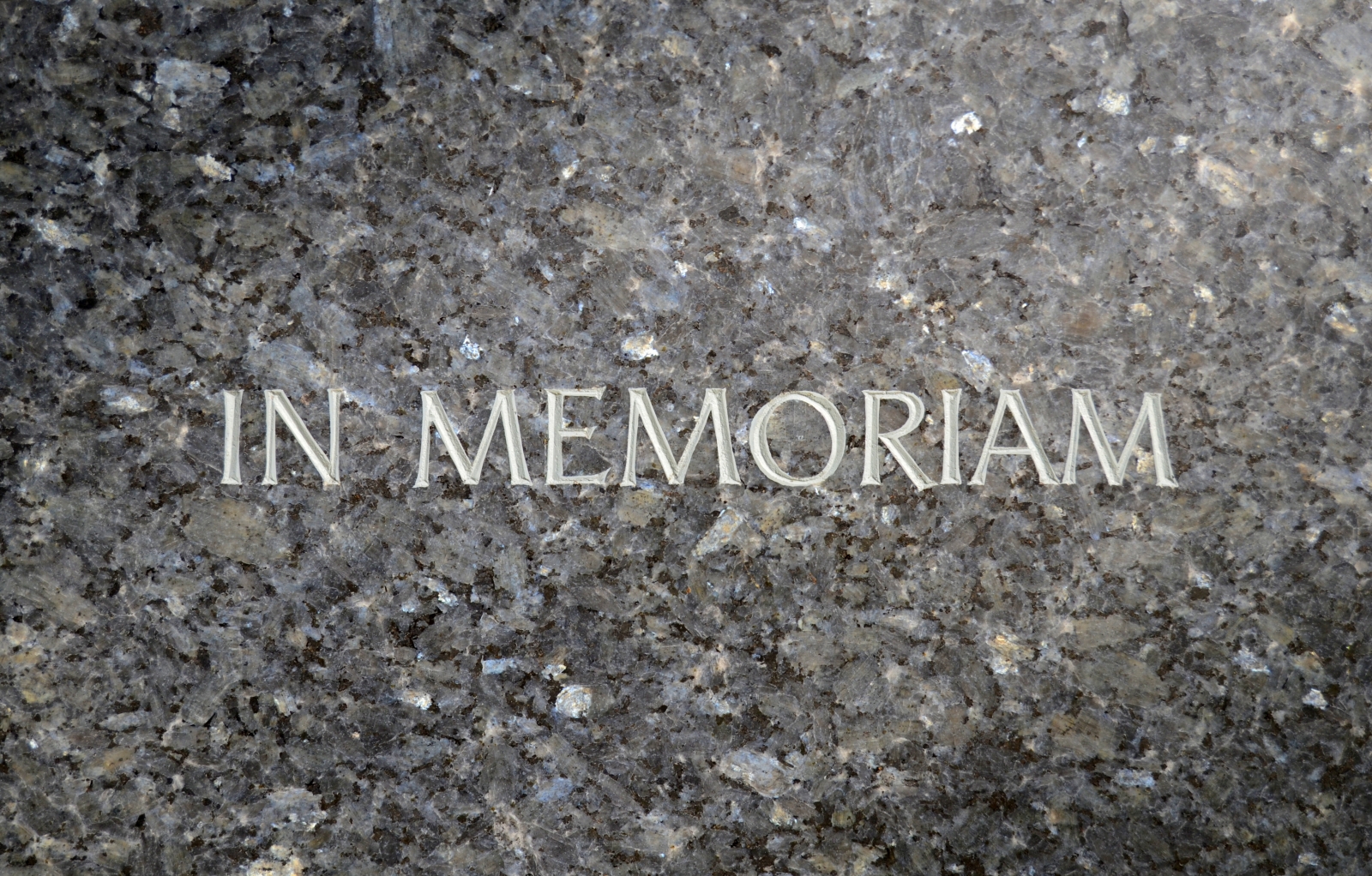 “We had a lot of satisfaction and a lot of fun out of it, and it was nice to have been able to share it,” Mrs. King told KDKA during an 80th Anniversary Special from 2000. “We sort of sparked off each other.”

A unique part of the program was that the Kings would talk to callers in the studio, but instead of putting them on the air, the couple would describe what the callers were saying to them.

“The technique of just keeping the idea of a party, and therefore not having the voices on the air allowed the listener to use their imagination,” said Mrs. King. “That made for a much brighter atmosphere than anybody could have put on air.”

“They were two really warm, friendly, wonderful, intelligent personalities, and they simply made it work,” said KDKA's Jack Bogut told KDKA in a recent interview, “They had party pretzels, mind benders, tongue twisters, the question of the day…all of the stuff that might be deemed silly today… but they were two great personalities that were totally different from anything you heard.”

Bogut said Wendy had a quick wit, which came in handy.

“Wendy took a call one night, and it was obviously an in impolite call because the caller said ‘Wendy, I’ve seen you sweetheart, and I’d like to get frisky with you’,” Bogut said. “and Wendy said ‘Ed, it’s for you.’”