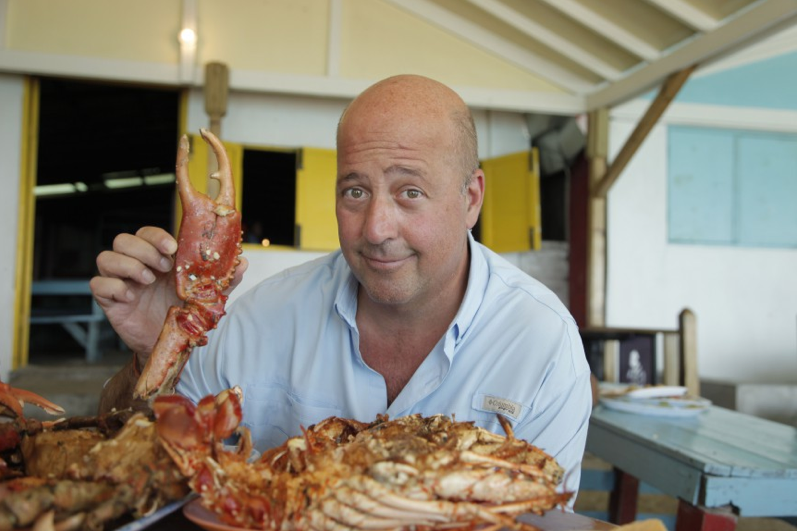 Pittsburgh is no stranger to props lately, but this counts as some serious love. TV host and chef Andrew Zimmern has been all around the world filming the Travel Channel series “Bizarre Foods,” and yet he singled out the ‘Burgh as “the next big thing” in an interview with Eater.

Read the full interview on Eater, but here’s Zimmern on Pittsburgh:

"Pittsburgh: You talk about an island in the Darwinian sense. Here's a major American city stuck at the end of a series of river valleys, cut off from the rest of country. It is a Eastern European immigrant city — working class, blue collar — that has reinvented itself over the last 10-20 years with this craftsman approach to life that reminds me of cities like Austin, Portland, OR and Portland, ME.

I hate to be one of those people who's like 'Pittsburgh is the next big thing,' but I get around more than most people and I'm telling you, Pittsburgh is like the next big thing. The geography lends itself, it's incredibly lush farmland, and inexpensive city with incredible history. They're renovating 100 year old railroad terminals into city markets. They had chefs who left the city because there was no scene and went to LA, they have the talent to be anywhere in America, and they have come back and can afford to open their own places and do what they want. It's very, very exciting. As a student of these things, there's just enough Fortune 500, sports teams, to feed that group. The art community and food community are kind of leading but there's money following them.

I think people who are in eastern Pennsylvania and it's like: Who can afford a $5 million house on the beach? Why not get a beautiful house on the river? I saw places that are just breathtaking. It's also got the Appalachians running through, so it's got stunning geography. The food scene is cool. Lots of good stuff going on. There are these old bars in these old 'hoods … It's like today's special is goulash, tomorrow's is stuffed cabbage, huge portions. There's like three grandmas and a grandpa making this from scratch, the best stuffed cabbage I've ever had and I grew up on that."


Zimmern recently Tweeted up a storm about his time filming in Pittsburgh.

Here’s an Instagram of him eating cured local trout at Wild Purveyors in Lawrenceville: 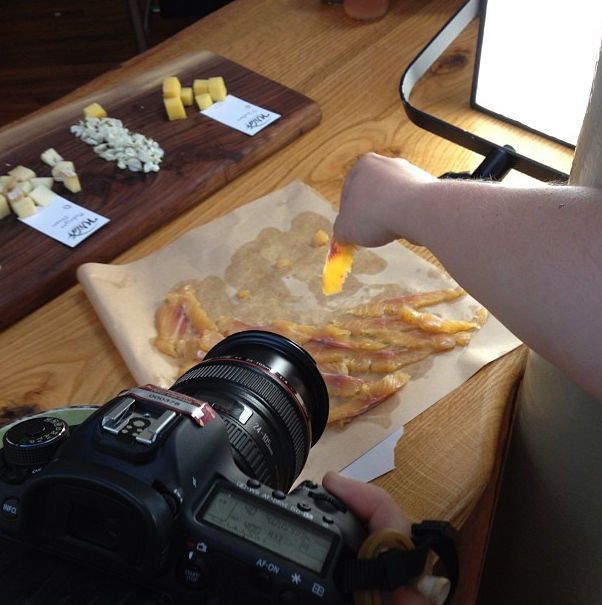 … And a Vine of Zimmern chowing down on pasta at Dish Osteria in the South Side.

… And a butchering session with our 2013 Star Chef Justin Severino of Lawrenceville’s Cure.

Zimmern was also spotted at Silver Star Meats and Parma Sausage in the Strip. It’s nice to see a TV show focusing on Pittsburgh’s new dining scene instead of the old standby of Primanti’s and pierogies. We can’t wait to see the show.