Tuition Increases at the University of Pittsburgh

School trustees voted this week to increase tuition for in-state and out-of-state students. 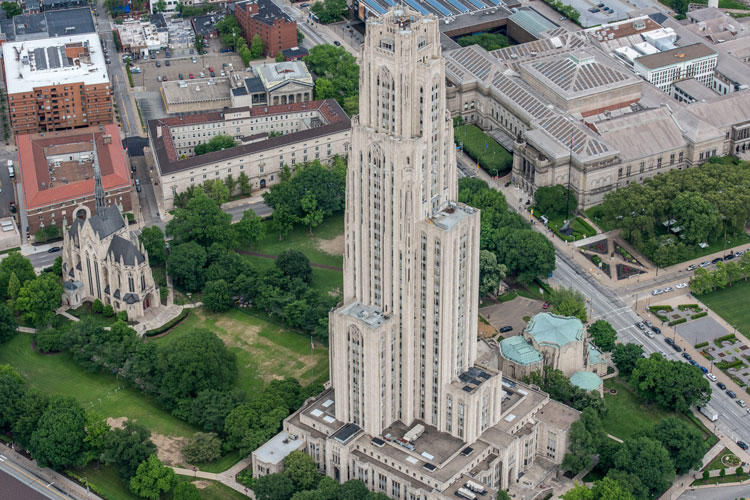 Students attending the University of Pittsburgh will be paying more for tuition starting this fall, the university announced Monday.

School trustees also agreed to raise tuition by 2 percent at Pitt’s branch campuses in Bradford, Greensburg and Johnstown. The Titusville branch is the only campus where tuition will not be raised.

Out-of-state undergraduate students at the main campus will see a $864 increase for a total of $29,692. At the three branch campuses where tuition is being raised, there will be a yearly increase of $252.

“As always, our goal is to control cost while expanding opportunity for our students, our faculty and our community,” says University of Pittsburgh Chancellor Patrick Gallagher. “Our endowment returns are helping to mitigate the drastic effects of reduced state support and to keep tuition increases from being any greater.”

Pitt officials say they will increase financial aid by the same percentage to help offset the tuition increases.

Penn State University is expected to set its tuition later this week. In recent years, both schools have finished at or near the top of the list of most expensive public universities in the country and both schools blame it on reduced state funding.

According to the Center on Budget and Policy Priorities, per-student funding for Pennsylvania's public colleges and universities is 33 percent below 2008 levels while average tuition has increased $2,202 in the same period.

This article appears in the July 2017 issue of Great Minds.
Categories: Great Minds