True to Tradition: Incorporating Your Heritage at Your Wedding

Honoring tradition at weddings is important for many couples, whether that means including heirlooms and unique customs or hosting a full-blown second ceremony.

Heritage and tradition are pivotal parts of many peoples’ lives, especially when it comes to planning their wedding day. These two brides share how they incorporated family customs at their weddings, from subtle touches to special ceremonies. 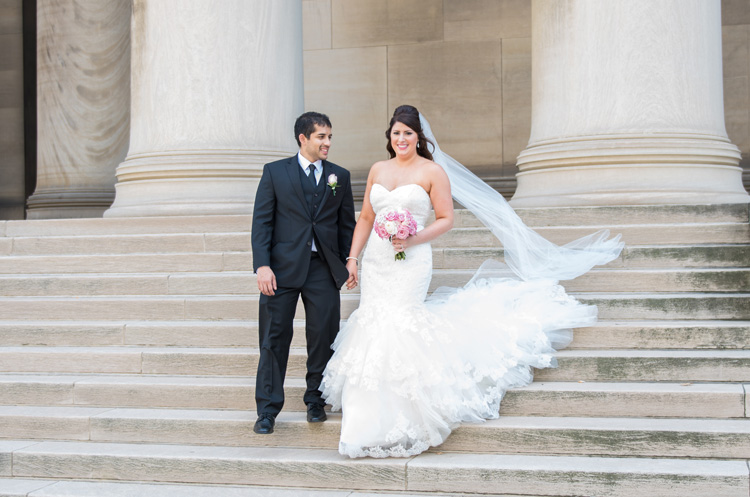 When Brittany St. John married Rohit Phatak on Sept. 26, it was important to her to have a Christian ceremony that represented her background. She was also eager to share in Rohit’s Indian culture with a traditional Hindu ceremony. To make the day meaningful for both them and their families, they decided the best course of action for them was to plan two ceremonies.

“My husband’s family was very understanding if having an Indian ceremony was not something we wanted to do,” Brittany says. “I wanted to have it from the start! I felt that we were not only becoming husband and wife and sharing a life together, we were also sharing each other's beliefs and religion.”

The couple’s Christian and Hindu ceremonies were on the same day — the Christian ceremony first at Phipps Conservatory and Botanical Gardens and the Hindu ceremony at the reception venue, the Doubletree by Hilton Downtown, later that day. 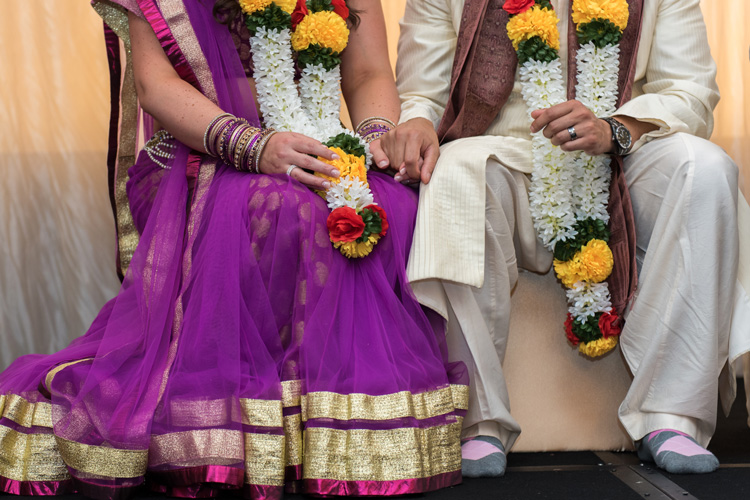 “It was like planning two weddings and making double the decisions and double the people happy,” Brittany says. “But it is the end result that really matters, and the stress of wedding planning is all worth it when you marry the right person.”

Most of the nearly 200 guests attended both ceremonies, something Brittany says was probably due in part to the gorgeous weather that day and the intriguing nature of the Hindu ceremony. Brittany and her groom changed to traditional Hindu wedding apparel for the second ceremony, and Brittany says it was especially meaningful as a way to pay tribute to Rohit’s father, who passed away 10 years ago.

“Your wedding day is a day you will always remember, and [I’ll forever be fortunate for] one as special and unique as mine,” Brittany says. 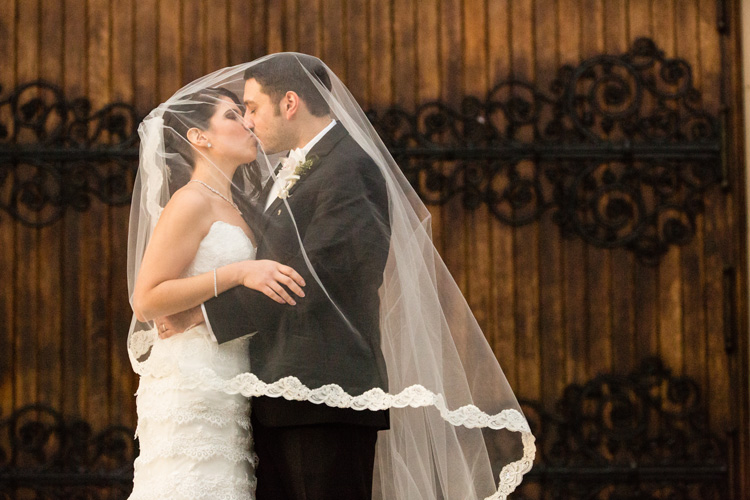 Handing down the Heritage

Michelle Zorrilla’s heritage has always been important to her. When she married Gregg Shanefelt on Nov. 13, she knew she wanted her Latin background to shine through, particularly through her integration of some special gold coins.

As part of Hispanic culture, a family member gives 13 gold coins, also known as “Las Arras,” to the couple on their wedding day. For Michelle, it was her grandmother who handed off the coins at the ceremony, after handing them to the priest to be blessed.

“She has always been an important part of the family, holding things together, loving — and [she is] quite religious,” says Michelle. “So she wanted to be the one to give us the coins.” 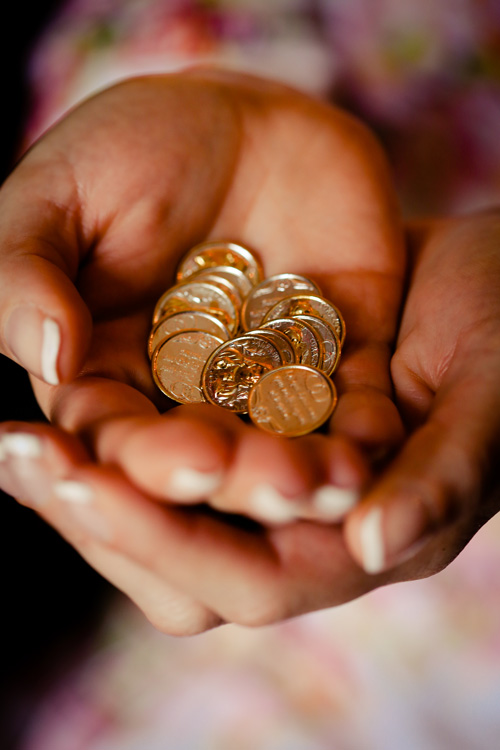 The coins not only represent 13 different values for the couple to share, including love, harmony and cooperation, but also symbolize the responsibility of marriage.

“At its core, the symbolic gesture of the 13 gold coins recognizes the groom’s responsibility as a provider and his pledge to support and care for the bride,” Michelle says.

It was also a happy coincidence that there are exactly 13 coins involved in this tradition.

“All of our major milestones have happened on odd numbered days, like our first date [and] the day we closed on our first home,” Michelle says. “It has been a tradition in Gregg’s family for generations that couples marry on the 13th day of the month.”

In addition to the coins, Michelle kept another family tradition alive by lighting a unity candle at the ceremony. The diamonds in her wedding band also came from her great-grandmother’s engagement ring, made in Guatemala 90 years ago.

“She knew she would not be around to see me walk down the aisle but wanted me to have something to remember her by and to never forget where I came from,” Michelle says.