Trending: Tour Homes to Get Inspiration for Your Own 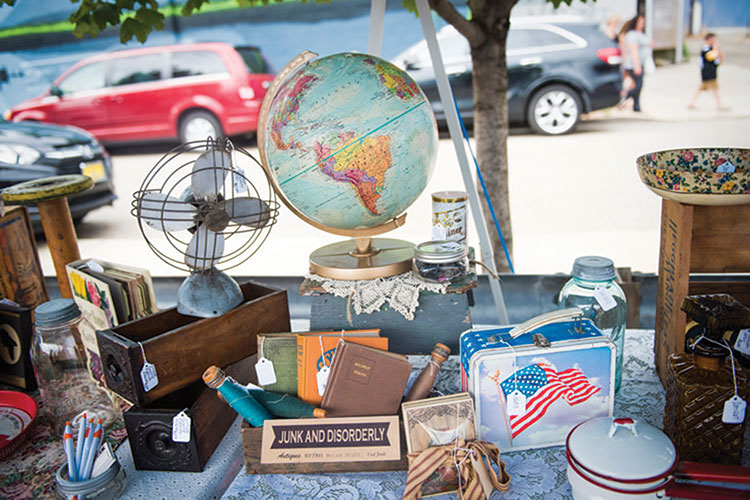 Presented in partnership with The Neighborhood Flea — the popup open air marketplace that takes place on the second Sunday of each month from May through October — the sixth annual Vintage Pittsburgh vendor fair returns from 10 a.m. to 3 p.m. on Saturday, March 24, at the Sen. John Heinz History Center in the Strip District. The event features local vendors selling everything from vintage accessories, housewares and decor to clothing, artwork and toys. Attendees also can expect food vendors and family-friendly activities. (1212 Smallman St., Strip District; 412/454-6000, heinzhistorycenter.org) 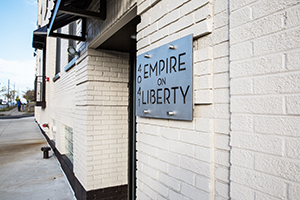 Now in its fourth year, Ultimate House is back. Pittsburgh Magazine is partnering with RDC Design-Build Inc. on the project, which features tours of a 2,930-square-foot penthouse at Empire on Liberty, a former furniture (and later, carpet) warehouse that’s being turned into a luxury mixed-use development. Once known as the Empire Furniture Co., the 1900s-era building spans 42,000 square feet and is located in Bloomfield. The four condos feature 13-foot-high ceilings with exposed steel beams. Residents also will have a private rooftop area. Tours of the entire project are scheduled to take place April 13-22. As in previous years, all proceeds from the tour benefit The Free Care Fund at Children’s Hospital of Pittsburgh of UPMC. pittsburghmagazine.com/ultimate 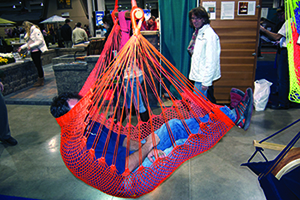 Everything you could think of for your home, and probably some things you couldn’t even dream of, can be found spread over 10 acres as the Duquesne Light Pittsburgh Home & Garden Show returns for its 37th year. Taking place March 2-11 at the David L. Lawrence Convention Center, Downtown, the show features more than 1,700 exhibitors. Besides the Dream Home Innovation Center, The Kitchen Idea Center and The Garden Resource Center, the event brings Dr. Lori, star of “The Curse of Oak Island” and “Auction Kings,” to the Antiques Home Show Stage, where she will be appraising items. Don’t forget to visit Pittsburgh Magazine at its exhibit area on the building’s second level.
1000 Fort Duquesne Blvd., Downtown; 412/231-8400, pghhome.com 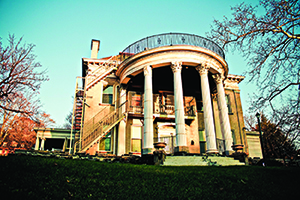 ​The Junior League of Pittsburgh will present “A Window into Wilkinsburg,” its 19th Designers’ Show House May 4-20. This year’s home is a 112-year-old Georgian Revival-style mansion that once was owned by Roswell Gardner Yingling, a Pittsburgh coal and brick dealer. The 6,200-square-foot manse later spent time as a hospital, the Miller Convalescent Home and, most recently, the Gibbs Personal Care Home, which operated until 2014. The property sat vacant until 2016, when the current owner bought it. Each of the home’s 28 rooms will be decorated by local interior designers. Proceeds from the event will go to the Junior League of Pittsburgh for the purpose of creating and supporting programs that enhance the living of women and children in the Pittsburgh community. jlpgh.org/show-house 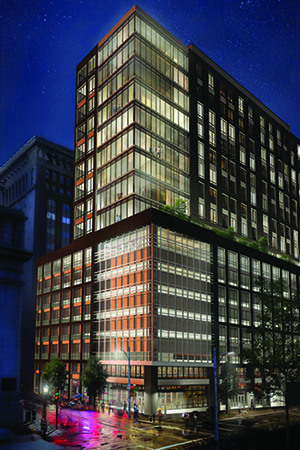 Bright Light in the City

Construction is expected to begin this spring on Lumiere, a luxury 86-unit condo development located in the former Saks Fifth Avenue department store on Oliver Avenue, Downtown. Named after the French word for light, the $38 million project being developed by Millcraft Investments and McKnight Realty Partners features a rooftop deck, open floor plans and a dog park, plus a new parking garage. The project will be comprised of one-, two- and three-bedroom units. Eleven different floor plans are available, with terraces featured on the eighth floor. Pricing starts at about $225,000. Besides the residences, which will be perched above the garage, the project is slated to include commercial space. Fogo de Chao, a Brazilian steakhouse chain, already has signed on to lease a spot. lumierepgh.com