Pittsburgh Magazine takes a look at some of the biggest furnishing and decor trends to come out of the influential tradeshow. 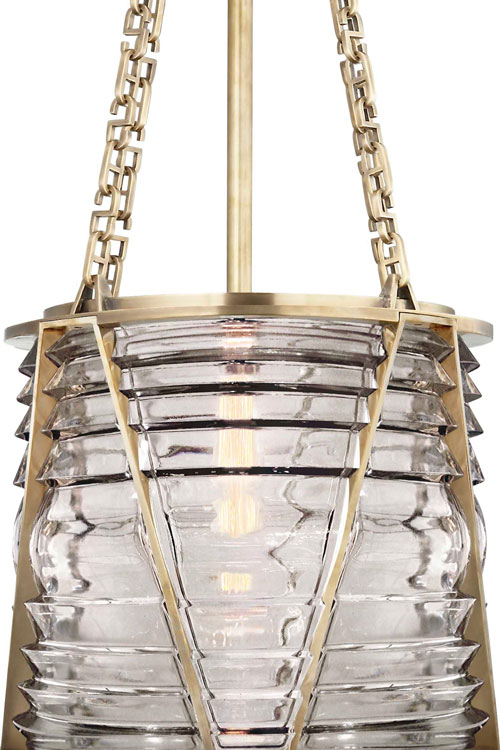 Make some room in your home for white. The classic color never really goes out of style, but it is expected to be a mainstay at the fall High Point Market, the influential biannual furnishings-industry tradeshow held every October and April in High Point, N.C.

Tampa, Fla-based Studio M Interior Design President and Principal Designer Michelle Jennings Wiebe, who acts as the Style Spotter Emeritus for the market, says white furniture, typically with a gesso, or heavily painted, finish has been a huge trend.

“A coastal or Swedish influence has been big, bigger than usual,” she says. “We’re seeing a lot of black and white juxtaposed together, too.” 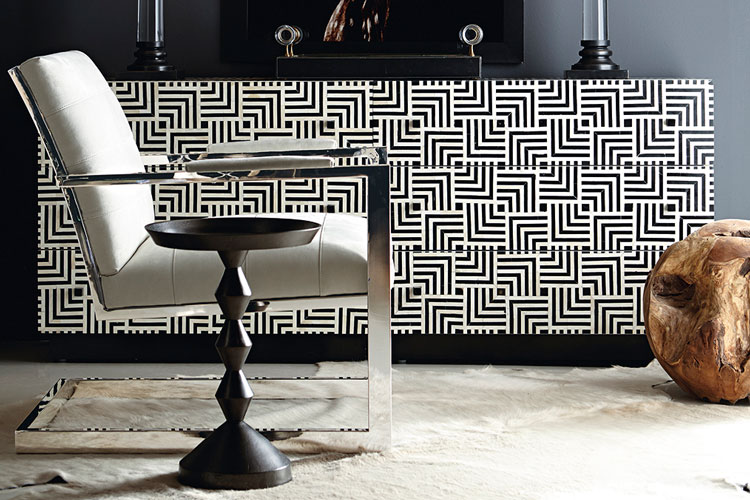 Vicci Franz, president of Vicci Franz Interior Design LLC in McCandless Township, who has attended High Point numerous times, says white is a standout in any room. “White pieces that contrast other pieces in a room always look fresh,” she says.

Don’t be afraid to add that pristine white couch to your living room, even if your house is full of kids or pets — or clumsy adults. Wiebe says the brand Crypton makes a stain-proof fabric that has been prevalent throughout the High Point Market showrooms.

Pottery Barn recently added Crypton fabric to its collection, and Wiebe expects many of the leading retailers to follow suit. “It has just exploded,” she says of performance fabric. “You could spill wine or grape juice on it.” 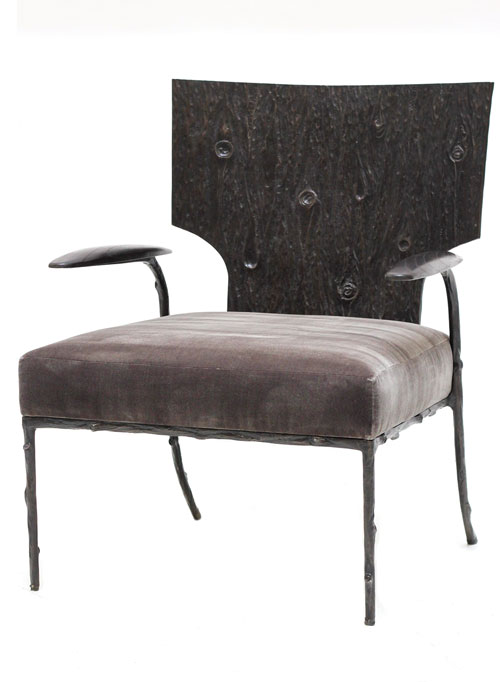 Wiebe and Franz also agree mixed metals continue to be a huge trend.

“It seems like there still are of lot of products in the glass and gold, but it might be mixed with a black nickel or a polished nickel,” Wiebe says.

As has been the style for the last several years, Franz says gold finishes remain popular — but with a twist.

“It’s more of a matte gold or a brushed gold finish, so it’s a darker color,” she says. 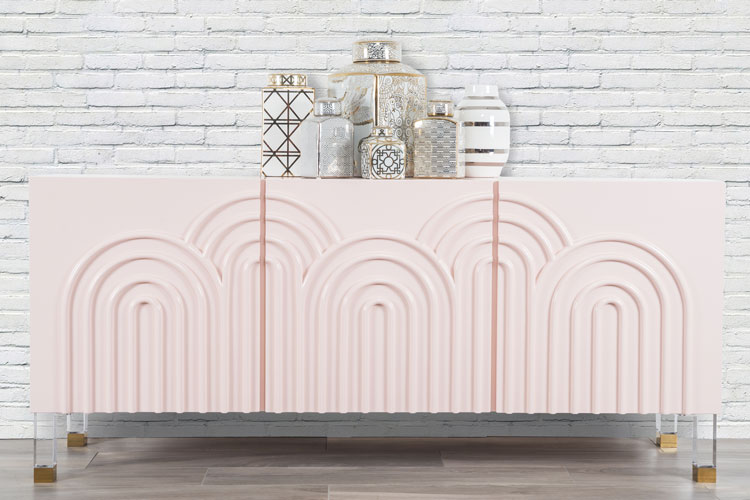 The so-called “millennial pink,” that soft shade of blush, isn’t going anywhere; if anything, it’s part of a growing wave of pastel colors. Wiebe says she is seeing a lot of pale pinks mixed with delicate lavenders and whites.

Lance Jackson and David Ecton of Parker Kennedy Living in Atlanta — who are acting as Style Spotters for the 2017 High Point shows — say in their trend report that a pale “tissue pink” caught their eye on everything from furniture finishes to fabric to artwork and wallpaper.

“It was good enough for our grandmothers — it is even better for this generation!” they say.

Pink also is lending itself to what Wiebe calls the “girl power” trend. The designer says she has noticed a feminine aesthetic, including pinks and purples in décor or chandeliers with crystal details or pearls, that have a woman-empowered vibe as part of a global movement.

“A lot of female-form artwork has been very popular,” she says. “It does kind of have a romantic side to it as well.” 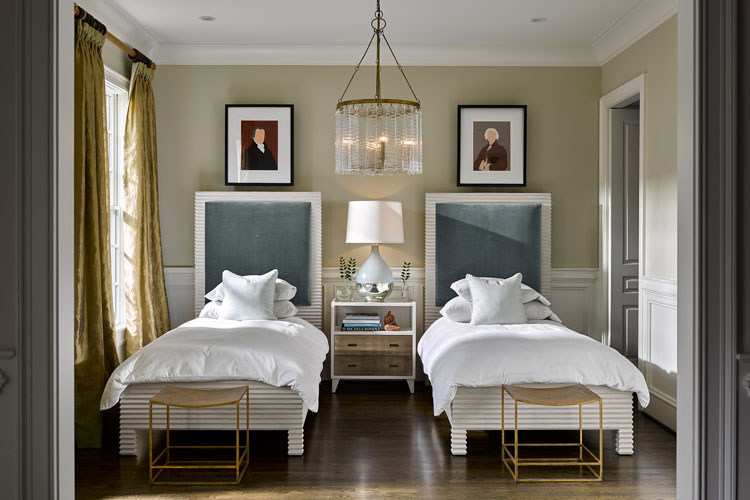 Other notable trends include furnishings with decorative, inlaid wood patterns. Wiebe says these designs, which also could feature bone or resin or mother-of-pearl, typically come in geometric, starburst or even checkerboard shapes.

Tufted furniture, including ottomans, sofas and headboards, also are popular, as are chairs and tables with clear acrylic or Lucite finishes.

If you’re thinking about trying any these trends in your own home, Franz recommends adding a unique, art-like piece that can stand on its own to a room as a way to break it up. Adding area rugs or throw pillows or changing up your wall paint also are easy, and economical, ways to update your décor.

“Paint is so inexpensive,” Franz says. “Your room won’t even look like the same room.”