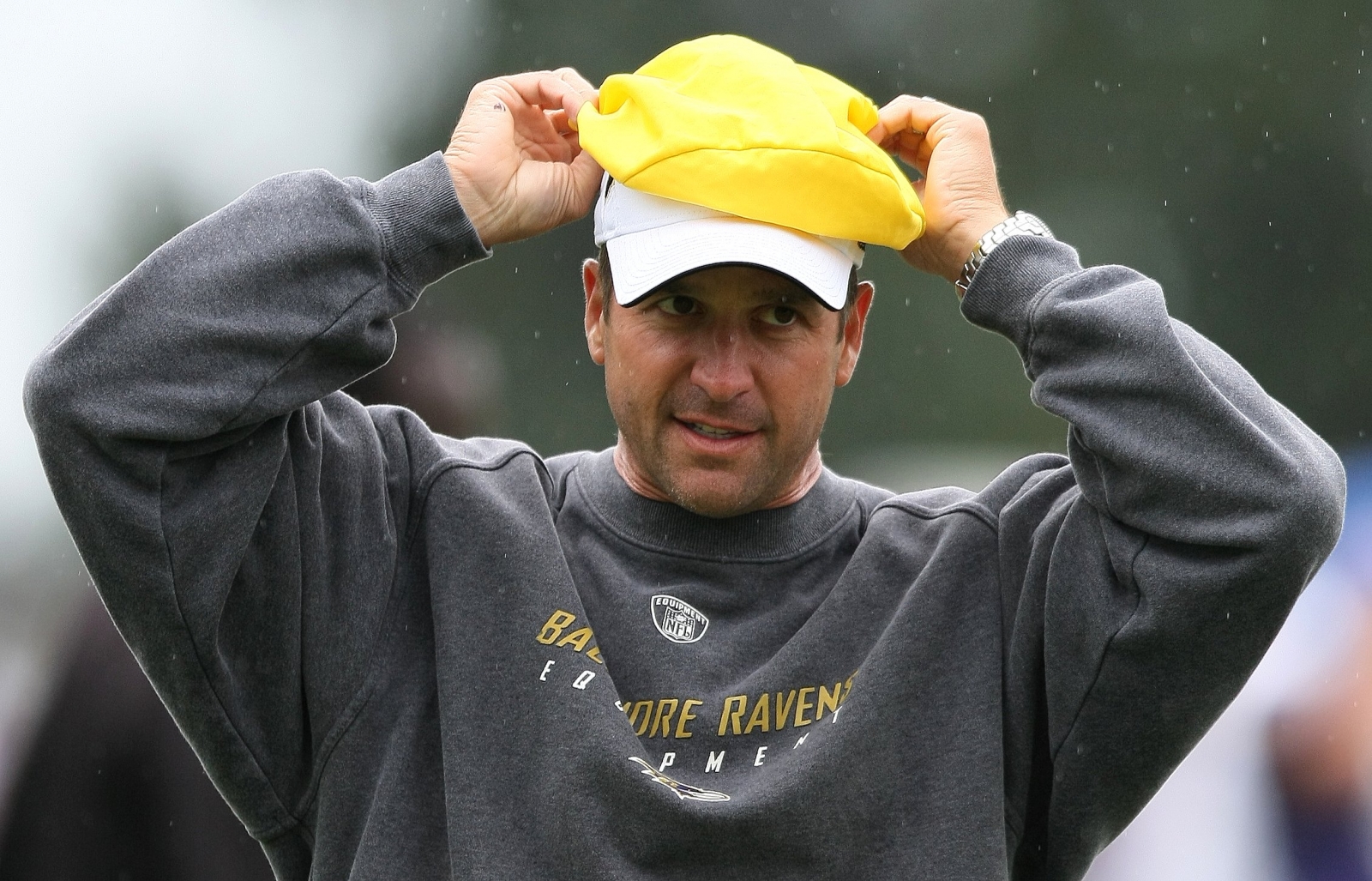 In the end, maybe he should have just kept his mouth shut.

During the postgame celebration of the Baltimore Ravens 21-7 win over the Tennessee Titans Sunday, Head Coach John Harbaugh mocked the Steelers, who were clobbered by the Jets 20-13. The 2-8 Jets.

"That team beat us last week, OK? Then they went and got their a** kicked this week,” Harbaugh said in comments he thought were going to remain in the locker room.

The Ravens quickly released a statement insisting that Harbaugh's comments were not supposed to be aired by CBS.

"The comments made by John Harbaugh in the locker room following today's victory over the Titans were meant for Ravens players and coaches only," the team said in the statement. "The CBS-TV crew that was in the locker room was told by Coach Harbaugh that it could not broadcast what he was about to say. Inexplicably, CBS-TV then aired comments Coach Harbaugh specifically said were not to leave the locker room. CBS-TV immediately pulled the video and apologized to the Ravens."

CBS also released a statement about the clip.

"We immediately pulled it down and called the Baltimore Ravens to apologize," the network said.

Perhaps the Steelers can use Harbaugh’s disrespect to fire themselves up for their Monday night game against the Titans in Tennessee.