With another snow storm in the forecast for Pittsburgh, city residents might be wondering why they can’t track their plows this winter. 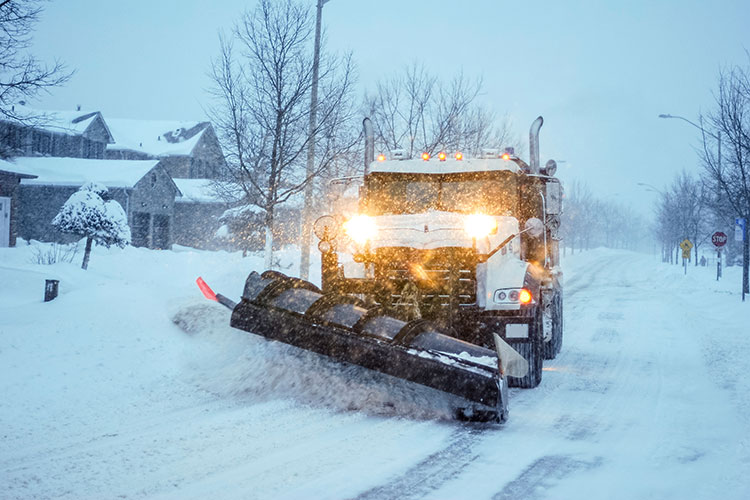 Pittsburgh’s snow plows may soon be back on the road, but the city’s Snow Plow Tracker isn’t online … yet.

The tracker promised updates for 2019 such as the ability to see when a truck has its plow engaged and when it is spreading salt. However, for this upcoming storm, you may only be able to know those things if you look out your window and see it for yourself.

In November, a City of Pittsburgh press release said that tracker would re-launch sometime in January. With a little over a week left in the month, there still is no set date for when the tracker will be made available.

Tim McNulty, communications director for the Mayor’s Office, said that the tracker was “being upgraded with new features and would re-launch sometime this month. That remains the plan.”

Keep an eye on the sky … and your computer. Hopefully the city will have better luck than the meteorologists had last weekend, and the tracker will be up-and-running before the next storm hits.