Top Ten Things to Do in Pittsburgh in September 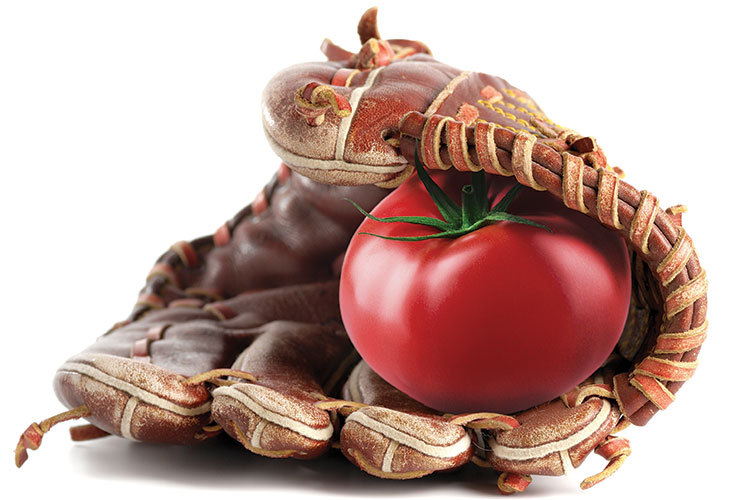 Sept. 26/ A small symbol of a changing city: The Pittsburgh Pirates are hosting their first vegan night for a game against the Baltimore Orioles. A $45 ticket for Veggin’ Out at the Ballpark! includes a corner box seat and a simple, satisfying menu — salad, veggie burger, cauliflower “wings” and tacos, plus an appetizer and dessert. (115 Federal St., North Shore; 412/325-4656, pirates.com/vegan). 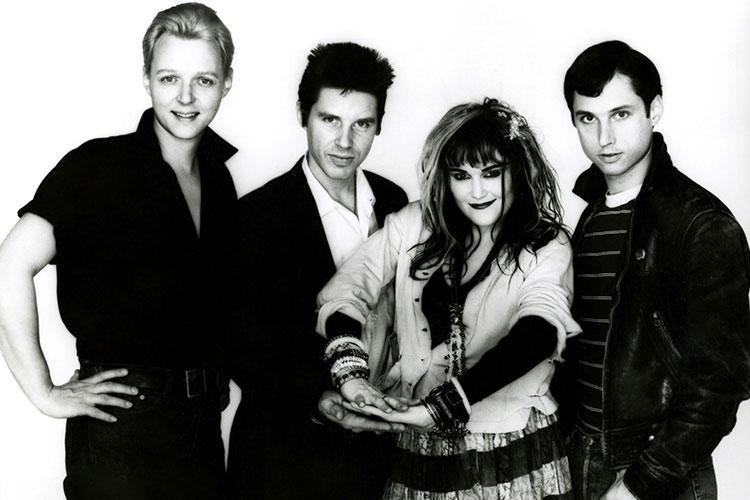 photo by BY Frank Gargani

Sept. 25/ X was always a little different than its contemporaries in the Los Angeles punk scene of the late 1970s. The band knew how to rage but could also show vulnerability, especially in classics such as “4th of July.” And while loud guitars were always nearby, other influences often permeated, from rockabilly to folk and country. But perhaps the least punk thing about X is its longevity. The band is celebrating its 40th anniversary this year with a tour, including a stop at the Rex Theater. And members have already started planning for their 50th. (1602 E. Carson St., South Side; 877/435-9849, rextheater.net) 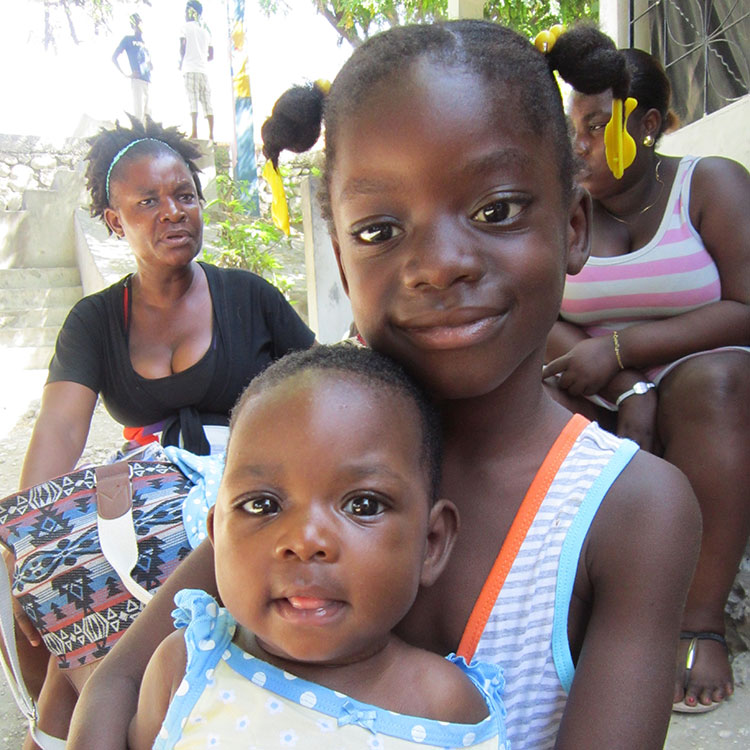 Sept. 25/ Haitian Families First, started in 2010 by local sisters (and former PM Pittsburghers of the Year) Jamie and Ali McMutrie, strengthens Haitian families so that parents can keep children at home, rather than send them to institutions. The organization is holding its first golf outing fundraiser at the Shannopin Country Club. (1 Windmere Road, Ben Avon Heights; 412/527-7484, haitianfamiliesfirst.org) 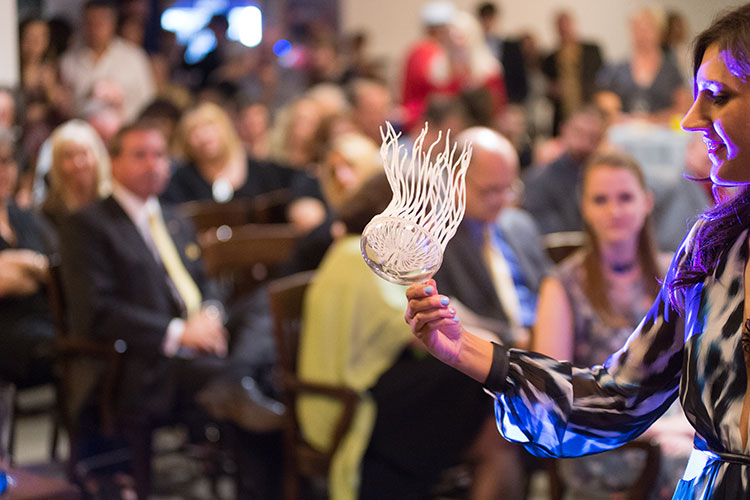 Sept. 15/ When the Frick Building opened on Grant Street in 1902, Henry Clay Frick used its penthouse as a private office and meeting place. Today, the penthouse serves an analogous function for a different era in the entrepreneurial history of Pittsburgh as the offices of COTERIE, a “female focused” co-working space. This year, COTERIE is hosting the Pittsburgh Glass Center — another institution that updates a traditional Pittsburgh industry — and its annual Art on Fire Celebration & Auction. This year, the honorary artist is Richard Royal, who hails from the Seattle area and specializes in large solid and blown-glass sculptures. (437 Grant St., Downtown; 412/365-2145, www.pittsburghglasscenter.org) 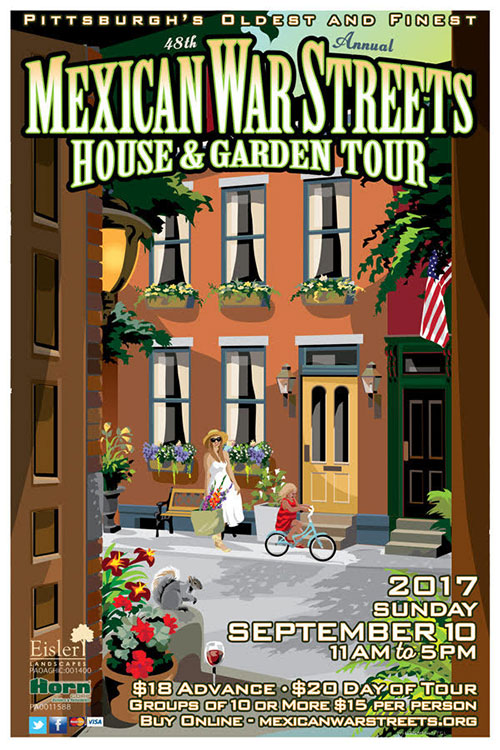 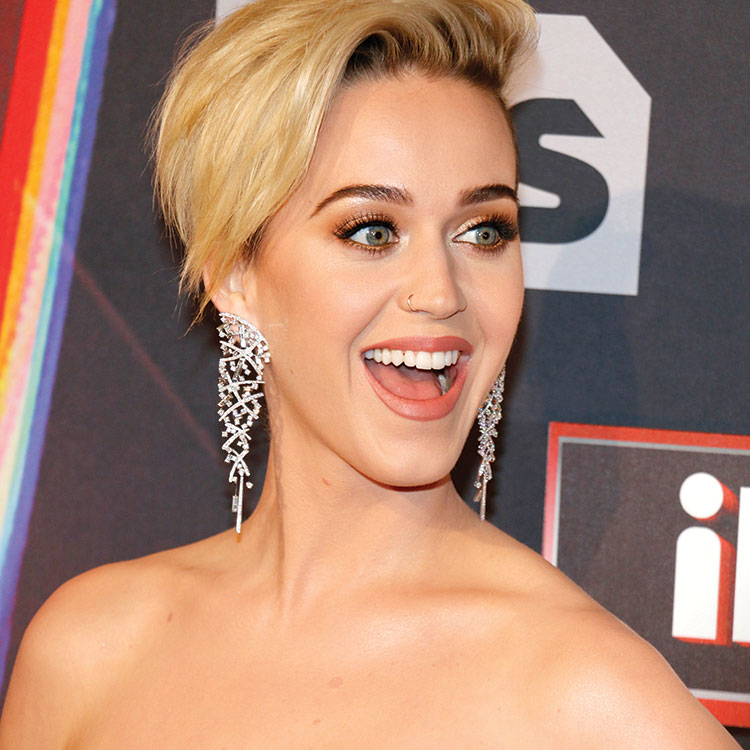 Sept. 22/ Katy Perry announced an era of “purposeful pop” with her album “Witness” — catchy songs about personal empowerment. Those seeking inspiration and those seeking beats can hold hands at “Witness: The Tour” at PPG Paints Arena. (1001 Fifth Ave., Uptown; 412/642-1800, ppgpaintsarena.com) 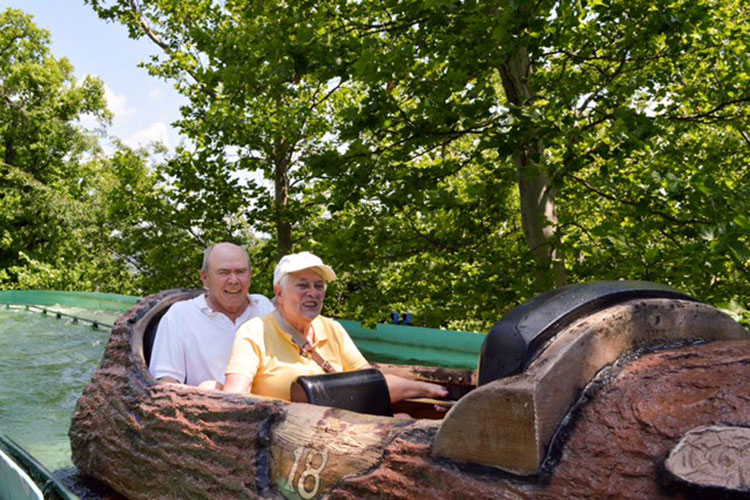 Sept. 10/ Amid the themed events on the Kennywood calendar is one that speaks to the park’s longevity: Oldies Day. Anyone 55 and older gets in for a penny under $10, and everyone is encouraged to wear period clothing while bands play hits from the past. (4800 Kennywood Blvd., West Mifflin; 412/461-0500, kennywood.com) 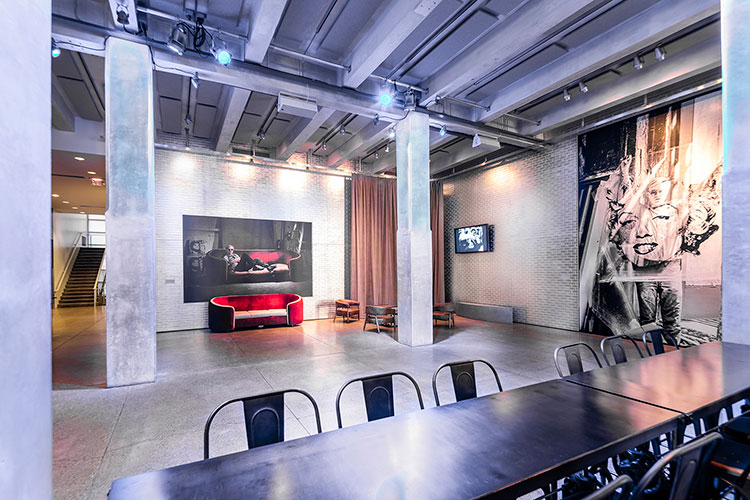 Sept. 16/ Following its popular Night of 1,000 Andys and Night of 1,000 Elvises costume fundraisers, The Andy Warhol Museum is hosting Night of 1,000 Marilyns. Attendees can come dressed as the blonde bombshell or any other classic Hollywood star and can explore all seven floors of the museum. In addition to a DJ set by local soul experts Title Town, there will be a drag show featuring Bambi Deerest. The fundraiser will also serve as the closing party for the ongoing exhibition “Andy Warhol: Stars of the Silver Screen.” (117 Sandusky St., North Shore; 412/237-8300, warhol.org) 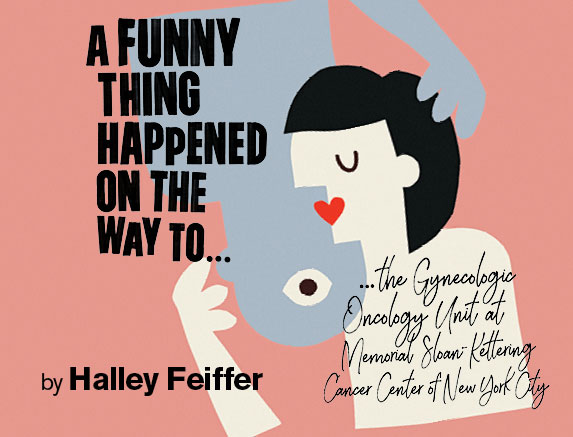