Top Ten Things to Do in Pittsburgh in May 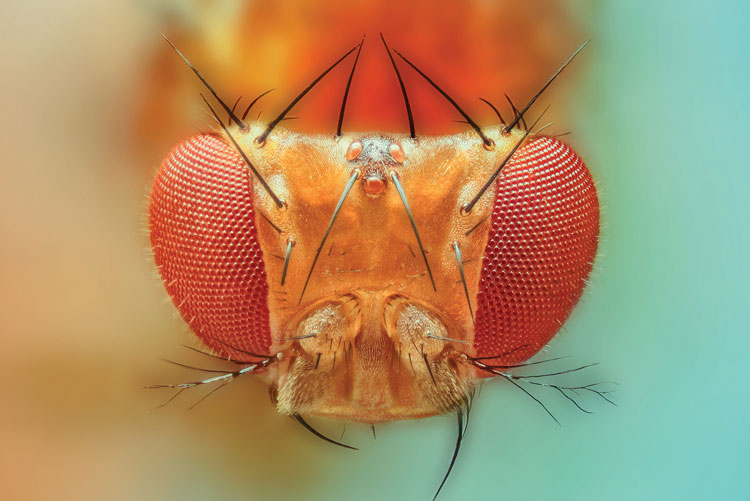 Through June 19/ Insects are much more “fit” than humans, at least proportional to their size. Enlarged to our scale, that spider you carelessly squashed or that bee you frantically swatted could easily outmaneuver you. Scientists and engineers have long turned to the insect world to inspire human technologies. Now, with All Around Us: Installations, Experiences and Explorations Inspired by Bugs, at Wood Street Galleries, artists are doing the same. The exhibit, curated by Carnegie Mellon University Associate Professor Ali Momeni, merges art and technology with pieces inspired by the “noses” of bees, the iridescence of beetles and the waddle of scurrying cockroaches. (601 Wood St., Downtown; 412/471-5605, woodstreetgalleries.org) 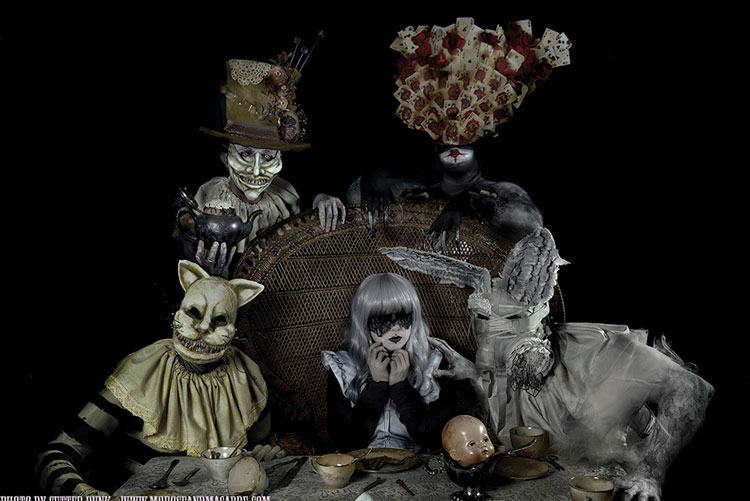 May 14/ Morose and Macabre’s House of Oddities presents its 8th annual Atrocity Exhibition. The theme of this year’s theatrical experience, bridging the dark underbelly of performance, art and nightlife, is Jabberwocky. Expect a strange cabaret of Lewis Carroll characters in this often-sold-out event. (Rex Theater, 1602 E. Carson St., South Side; moroseandmacabre.com)
—Lauren Davidson 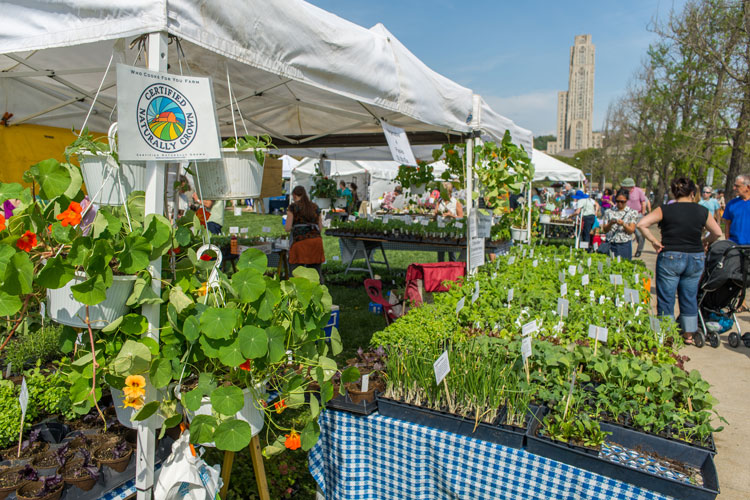 May 6-7/ Phipps Conservatory and Botanical Gardens has been hosting its annual May Market for 80 years. This year, in celebration of National Public Gardens Day, Phipps is offering half-price admission while the market is open on May 6. (1 Schenley Drive, Oakland; 412/622-6914, phipps.conservatory.org) 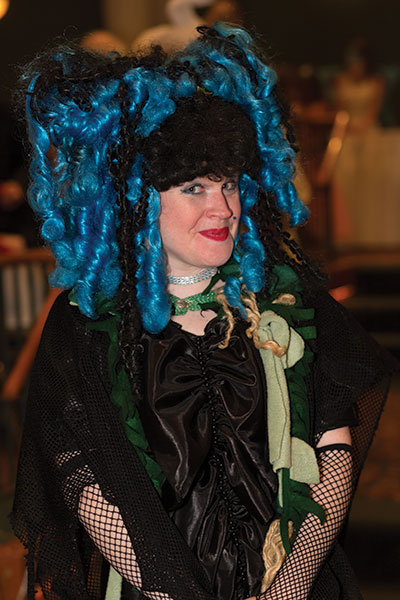 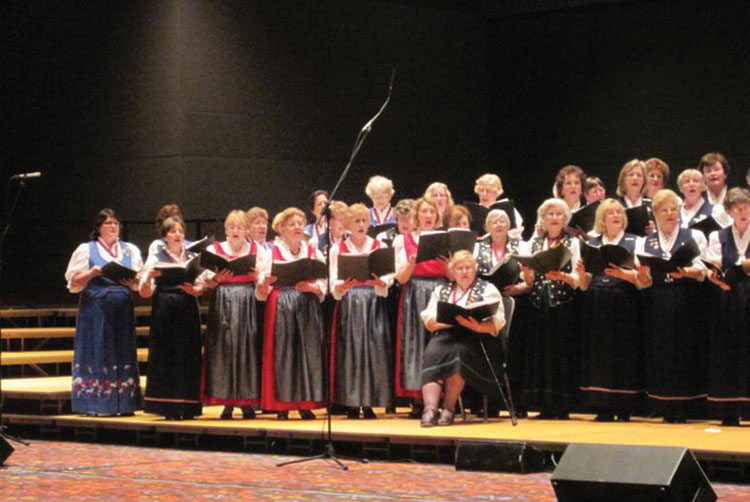 May 26-May 29/ The 62nd Nationales Sängerfest (National Singers Festival) comes to Pittsburgh for the first time since 1967 and the fourth time since its inaugural conference in 1848. The German-American choral event will feature more than 800 singers from across the country. (various; nasaengerbund.org) 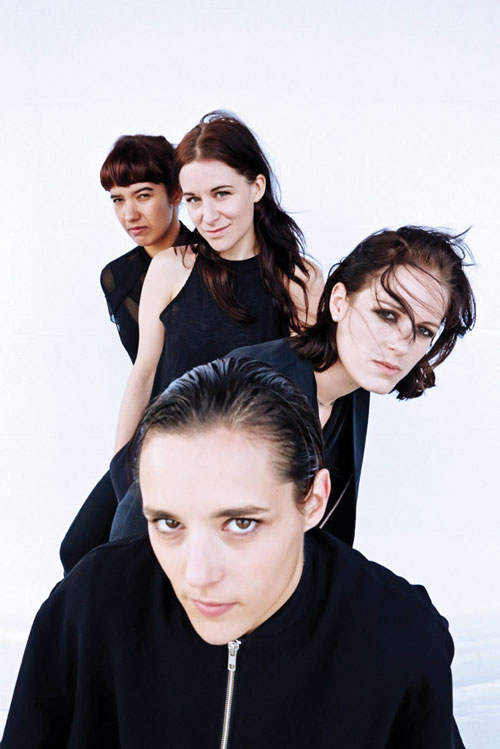 May 17/ In the 2015 movie “Ex Machina,” after an artificially intelligent robot named Ava escapes captivity and enters society disguised as a human woman, the credits roll to “Husbands,” by the English band Savages. The urgent wail against domesticity was a perfect culmination to the movie — cathartic and paranoid at the same time. Savages, which gained admiration for its 2013 debut “Silence Yourself” and 2016 follow-up “Adore Life,” play thumping post-punk in shades of grey and black. The group also is becoming legendary for its live shows, which are intense and intimate — perfect for the darkened former sanctuary of Mr. Smalls. (400 Lincoln Ave., Millvale; 412/821-4447, mrsmalls.com) 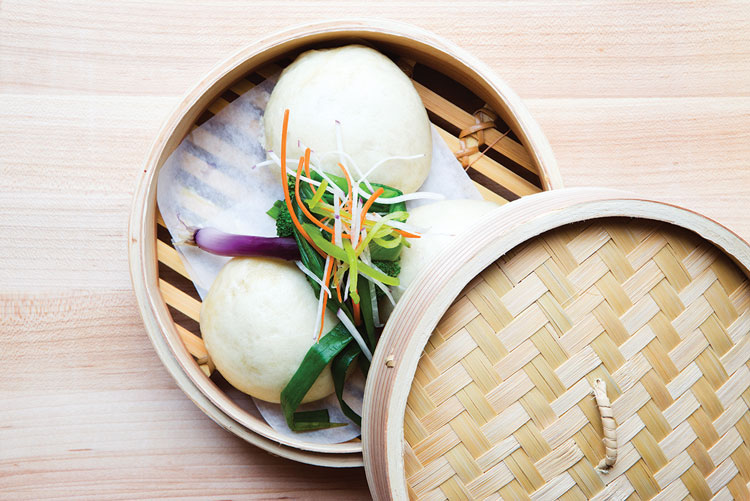 May 7/ Habitat Restaurant turns to rice, noodles and curries for its Far East cooking class, one in a series of first-Saturday cooking demonstrations. Chefs from the restaurant’s kitchen teach the two-hour sessions; admission includes a free apron and lunch. (510 Market St., Downtown; 412/773-8848, habitatrestaurant.com) 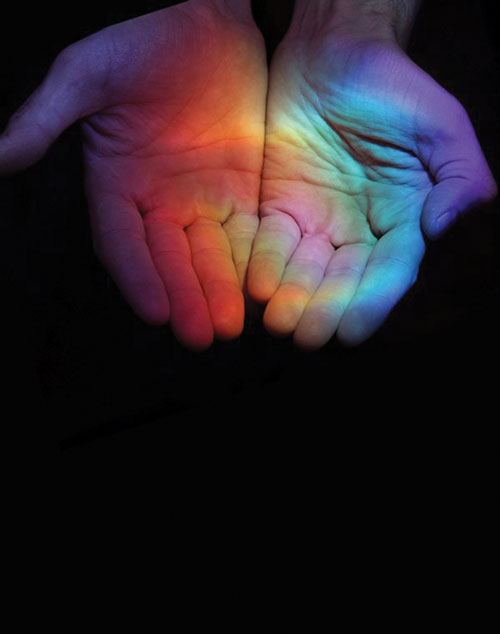 May 13-15, 20-22/ “The Giver” is the godmother of young adult lit. The Newbery Medal-winning novel by Lois Lowry anticipated the dystopia and praise for individualism that now dominates popular culture, from “The Hunger Games” to “Divergent.” A recent Hollywood adaptation fared modestly. Perhaps the intimacy of the 1993 book was hard to square with the flashiness of the big screen. Theatre might prove to be a more accepting environment for the story of a boy discovering his earthly purpose, and Prime Stage Theatre is producing a stage version of the 2005 adaptation by Eric Coble and directed by Melissa Hill Grande. A sensory-friendly performance will be held on May 21. (New Hazlett Theater, 6 Allegheny Square East, North Side; 412/320-4610, newhazletttheater.org) 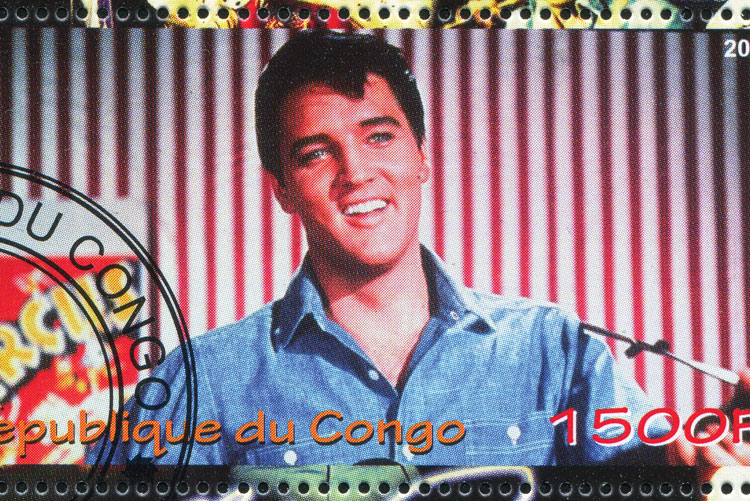 May 14/ Longtime local Elvis impersonator Randy Galioto welcomes a “Goddess of Pop” impersonator for a tribute to Elvis and Cher  at the St. Norbert Church hall. Proceeds from the concert benefit the Veterans Place of Washington Boulevard. (2413 St. Norbert St., Overbrook; 412/812-8432, elvislivespgh.net)