Top Ten Things to Do in Pittsburgh in March 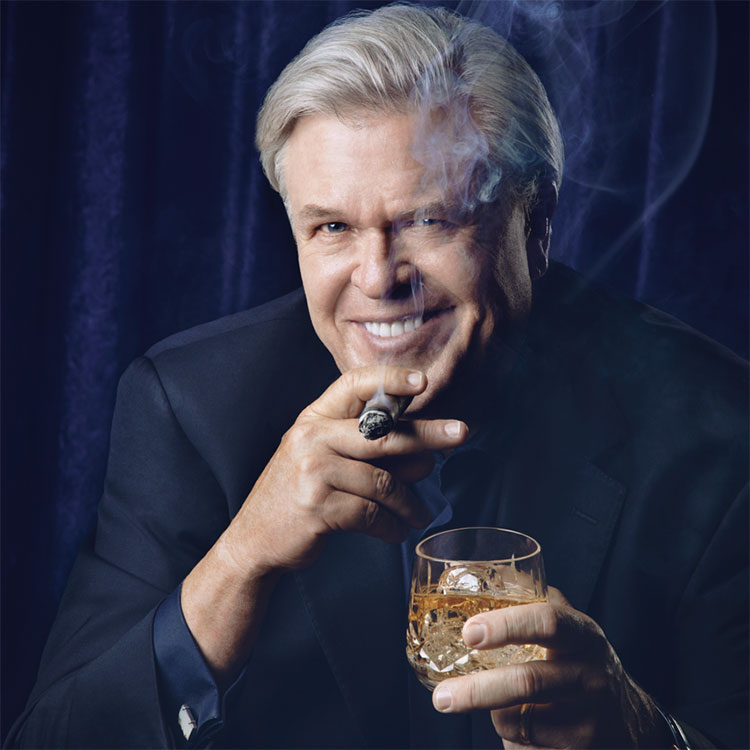 Photo Courtesy of the artist 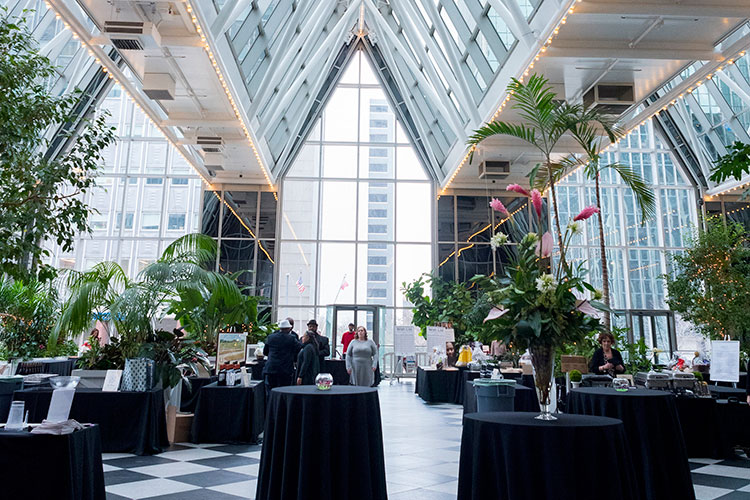 March 1/ Sisters Place, a supportive housing community that assists single parent families who are homeless in southwestern Pennsylvania, hosts its 16th annual Crushed Grapes Wine Tasting Event. This year’s event, which will be held at the PPG Wintergarden, will offer wine, craft beer, live music and gourmet food. A silent auction will have offerings from the Pittsburgh Steelers, Levin Furniture, Dinette and more. (One PPG Place, Downtown; 412/233-3903, sistersplace.org)

March 24/ What’s old is new — and probably in style again. Retro clothing, home goods, decorations, jewelry and more will be on display and for sale at the sixth annual Vintage Pittsburgh event at the Heinz History Center. Presented in partnership with The Neighborhood Flea, this year’s featured vendors will include Mid Century Queen, Rustic Vintage and Three Pigs Vintage. (1212 Smallman St., Strip District; 412/454-6000, heinzhistorycenter.org)

March 25/ The city of Pittsburgh and whiskey have a long, tumultuous history together. Join the Union Project for its Whiskey Workshop to celebrate that history, create your own ceramic whiskey flask and decorate artist-made whiskey tumblers (Wigle Whiskey will also be in the studio with samplings and cocktails). Single malt, grain, rye — whatever your preference, your new flask will hold it. (801 N. Negley Ave., Highland Park; 412/363-4550, unionproject.org)

March 17/ The pop-punk and metal band A Day To Remember has been around since your middle school emo phase. Bust out your eyeliner and favorite band T-shirt as the group brings its 15 Years In The Making Tour to the Petersen Events Center. (3719 Terrace St., Oakland; 412/648-3054, peterseneventscenter.com) 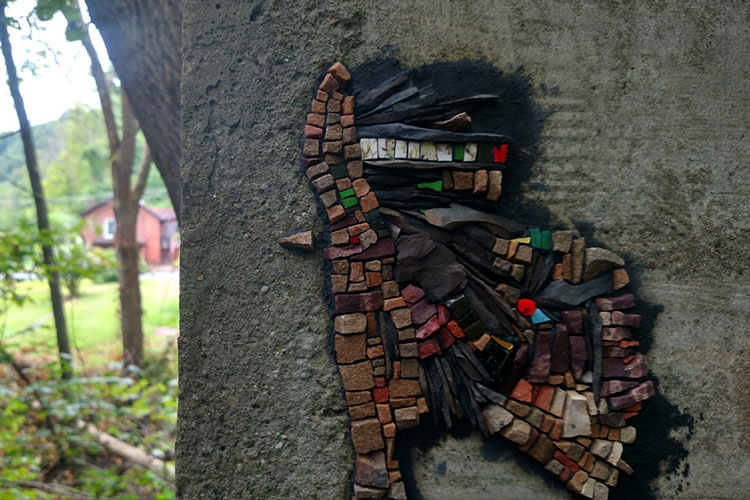 March 3/ Since 1971, Contemporary Craft has been working toward its mission of engaging the public in creative experiences. Its Mesh Blocked Mosaics class, led by Pittsburgh artist Rachel Sager, will teach students how to work with and install their mesh mosaics in their home or out in their community. The class works in collaboration with Sager’s lifelong legacy installation, The Ruins Project, and students will learn how to handle outdoor elements when installing mosaic work. (2100 Smallman St., Strip District; 412/261-7003, contemporarycraft.org) 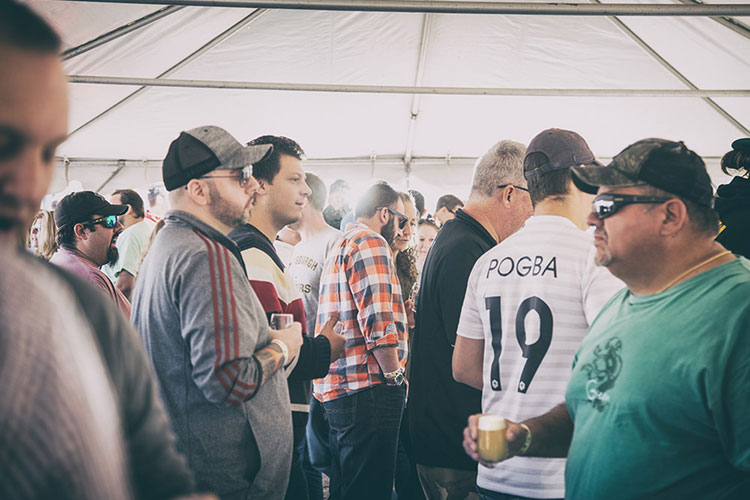 March 4/ A two-week celebration for Lunar New Year culminates with the Year of the Earth Dog Parade, featuring more than 30 organizations and groups in all of their new year’s splendor marching down Murray Avenue in Squirrel Hill. The third annual festivities are hosted by organizing partners the Squirrel Hill Urban Coalition, the Organization of Chinese Americans Pittsburgh and Uncover Squirrel Hill. Gong xi fa cai! (May your new year be full of great prosperity!) (412/422-7666, shuc.org/2018-lunar-new-year) 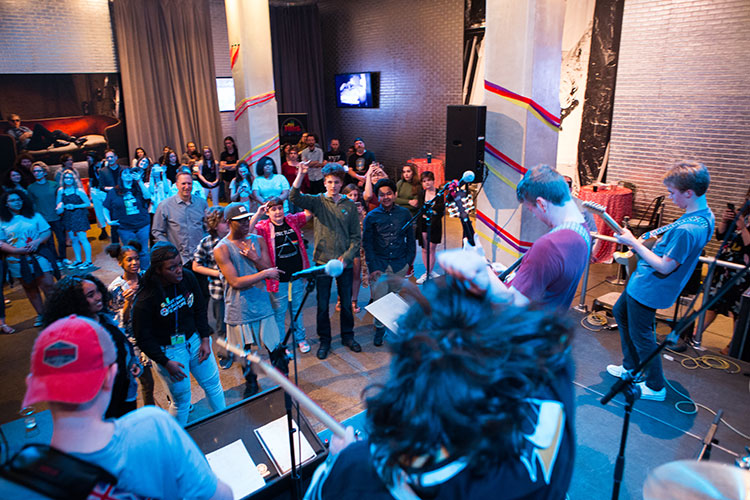 March 16/ Finally, an event that caters to the under-21 crowd — Youth Invasion 2018: Stay Woke at The Andy Warhol Museum features teens’ take on the artist’s work. Visitors can see the points of view, ideas and creative expressions of a younger generation. Youth performers will take the stage in the museum’s entrance space, theater and galleries, and there also will be an exhibition of youth artwork. (117 Sandusky St., North Shore; 412/237-8300, warhol.org)

This article appears in the March 2018 issue of Pittsburgh Magazine.
Categories: From the Magazine, Hot Reads, Things To Do