Top Ten Things to Do in Pittsburgh in June 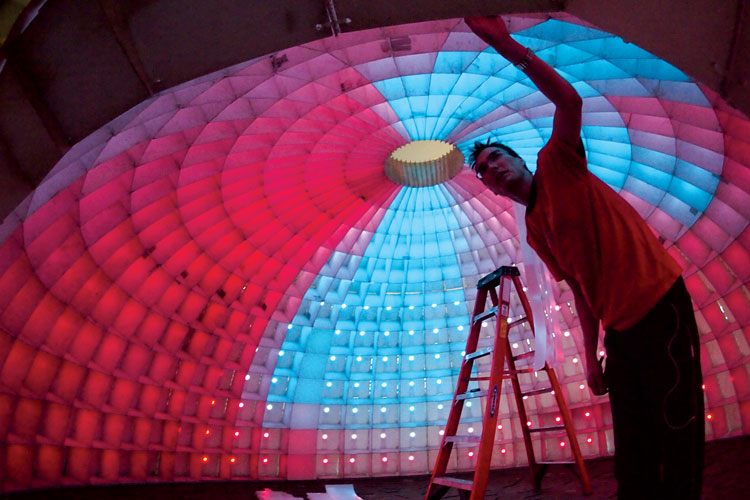 June 9/ The most (arguably) exciting professions in Pittsburgh at the moment are more similar in practice than on paper. Artists, craftspeople, designers and programmers might work with different materials and for different audiences, but each is “creating” in one way or another. The Pittsburgh Technology Council’s Creative Industries Network promotes connections among those varied professions all year long, but especially through its annual CREATE Festival, hosted as part of the Three Rivers Arts Festival. The daylong event at the Fairmont Hotel includes art installations, inspiring talks, film screenings, useful workshops, an award ceremony and, of course, a networking happy hour. (510 Market St., Downtown; 412/918-4223, createpgh.org) 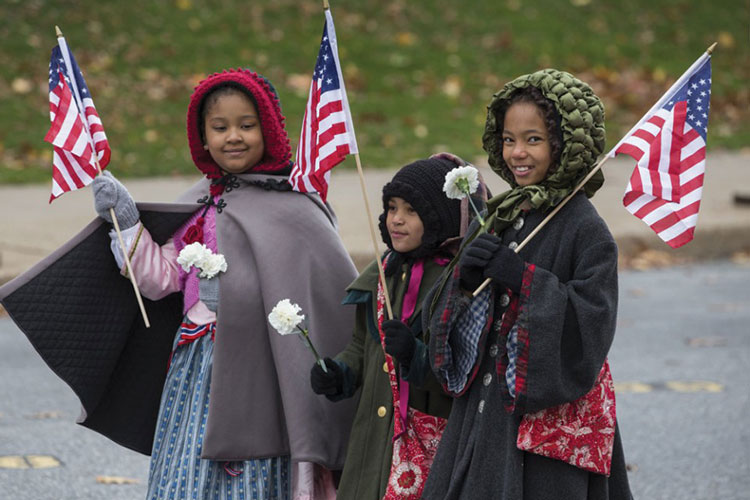 June 18/ In 1870, when the U.S. Congress ratified the 15th amendment and officially prohibited voter disenfranchisement based on “race, color, or previous condition of servitude,” African Americans throughout Pittsburgh held a celebratory march known as The Jubilee of Freemen Parade. This year, as part of the weekend-long Juneteenth Festival celebrating the end of slavery after the Civil War, some two dozen groups will re-enact the parade, beginning at Freedom Corner in the lower Hill District and ending in Market Square. The festival is part of the yearlong celebration of Pittsburgh’s bicentennial and honors the pioneering doctor and journalist Martin R. Delany. (Centre Avenue and Crawford Street, Hill District; pittsburghblacklegacy.com) 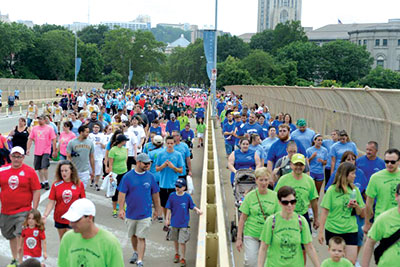 June 12/ The advocacy group Autism Speaks hosts more than 100 walks throughout North America each year to raise money for research of autism spectrum disorders. The Pittsburgh walk takes place at Flagstaff Hill and has a goal of raising $760,000. (Schenley Park, Oakland; 412/367-4571, autismspeakswalk.org) 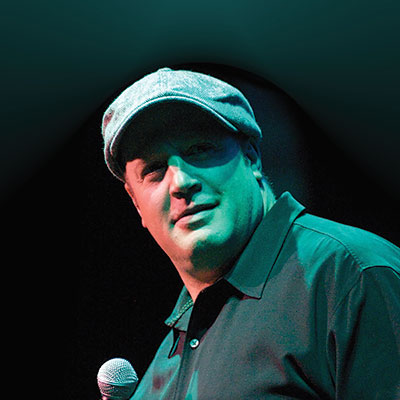 June 15/ Kevin James (“The King of Queens,” “Paul Blart: Mall Cop”) is the Ralph Kramden of our times — a good-natured dope who blusters his way to victory. He brings his stand-up routine to The Palace Theatre in Greensburg. (21 W. Otterman St.; 724/836-8000, thepalacetheatre.org)

June 4/ The Allegheny Aquatic Alliance is celebrating the opening of two new public access points along Connoquenessing Creek with Launchapalooza. The meeting spot for a trip down the creek is in Renfrew, and the celebration begins in the afternoon at the Evans City stop. (101 W. Main St., Renfrew and 252 Ash Stop Road, Evans City; 724/371-0416, alleghenyaquaticalliance.com) 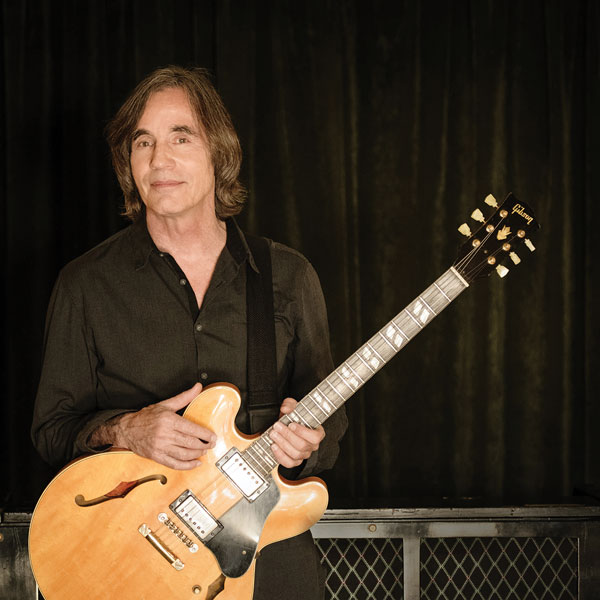 June 3/ The rapper Drake surprised people earlier this year by covering Jackson Browne’s classic easy-rock number “These Days.” But the tribute made sense. In his day, Browne was a sensitive Casanova, just as Drake is today. Browne first gained notice writing songs made popular by other acts, from Nico (“These Days”) to the Eagles (“Take it Easy”). His commercial success peaked with the 1977 semi-live album “Running on Empty.” Over time, Browne’s sensitivity expanded beyond his heartstrings to assume a political flavor, culminating with his 2014 album “Standing in the Breach.” Browne is launching his summer tour with an evening at Heinz Hall. (600 Penn Ave., Downtown; 412/392-4900, pittsburghsymphony.org) 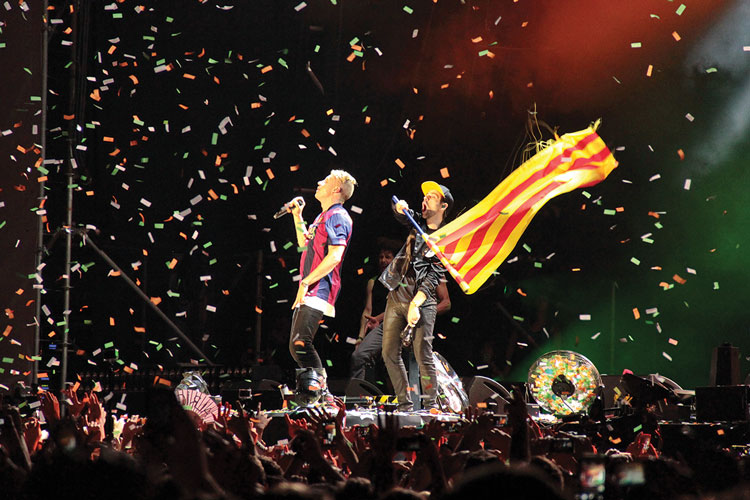 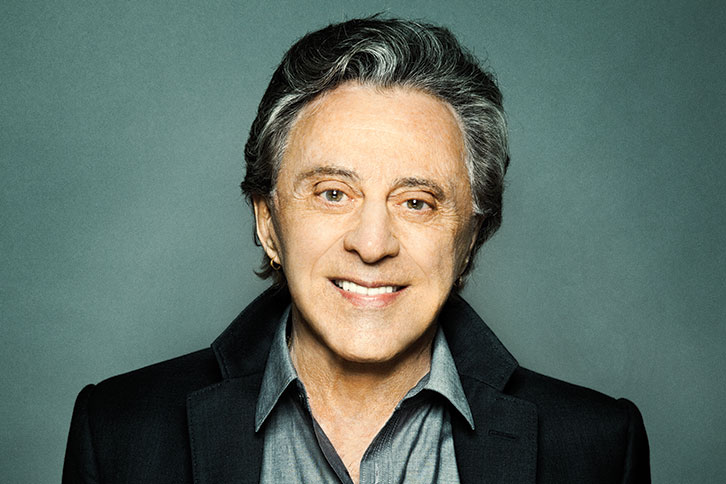 June 8/ The Four Seasons and frontman Frankie Valli were nostalgic before they were a nostalgia act. By the time the group released its definitive hits in the early 1960s — “Sherry,” “Big Girls Don’t Cry,” “Walk Like a Man,” and “Rag Doll” — the British Invasion was already eclipsing their street-corner harmonies. Today, movies, television shows and commercials use Valli’s clear falsetto as shorthand to indicate the prosperous and innocent spirit of the early 1960s. Amazingly, that voice still rings remarkably clear today, more than 50 years later, as anyone who attends his show at Heinz Hall will surely hear. (600 Penn Ave., Downtown; 412/392-4900, pittsburghsymphony.org) 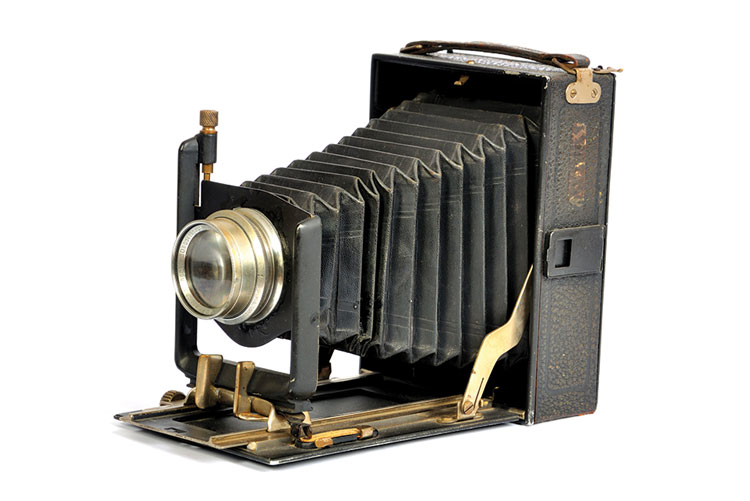 all month/ The Photo Antiquities Museum of Photographic History on the North Side is commemorating the bicentennial of the incorporation of Pittsburgh with an exhibit of early images of the city. (531 E. Ohio St., East Allegheny; 412/231-7881, photoantiquities.org)

This article appears in the June 2016 issue of Pittsburgh Magazine.
Categories: From the Magazine, Hot Reads, Things To Do