Top Ten Things to Do in Pittsburgh in July 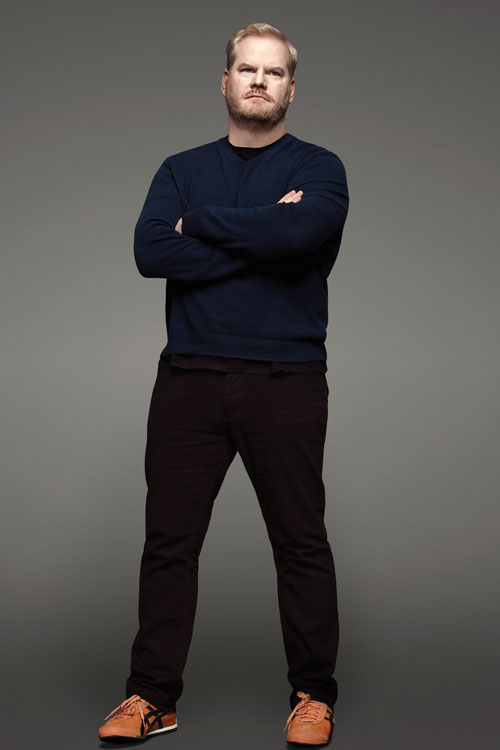 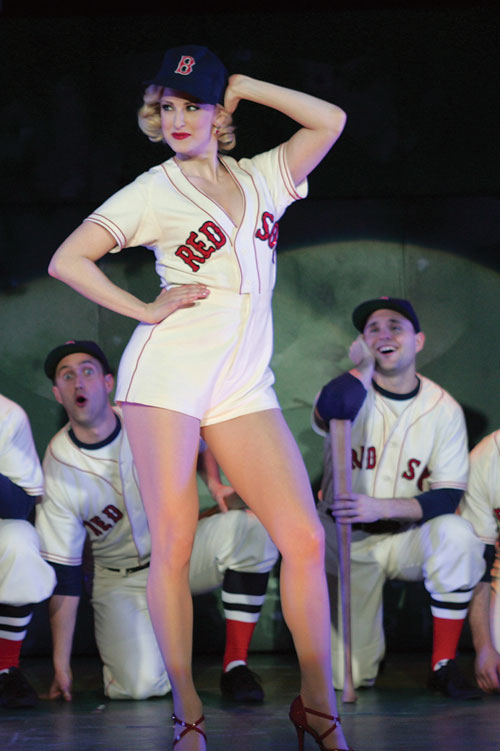 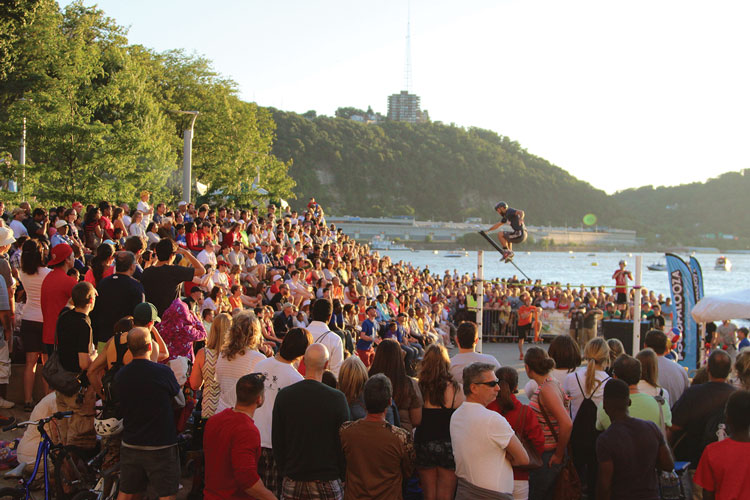 July 8-9/ Extreme Pogo is a perfect summertime diversion: ridiculous but poetic, demanding but playful. This year, the Pittsburgh region will host its third Pogopalooza, the annual World Championships of Extreme Pogo — more than any other city in the United States or Europe. Competitors will meet at the historic Carrie Furnace, giving an additional layer of drama to the occasion. The two-day contest includes three competitions: a freestyle event, a high-jump contest aiming to shatter world records and a day of showboating in the “best trick” category, where competitors try to become the first to land new stunts. (Carrie Furnace Boulevard, Swissvale; pogopalooza.com)

July 4/ For the Carnegie Science Center’s Fireworks Blowout, one of its most popular events, the facility turns over to the science and spectacle of fireworks. The event culminates in an up-close view of the Independence Day spectacle over the river. (One Allegheny Ave., North Shore; 412/237-3400, carnegiesciencecenter.org) 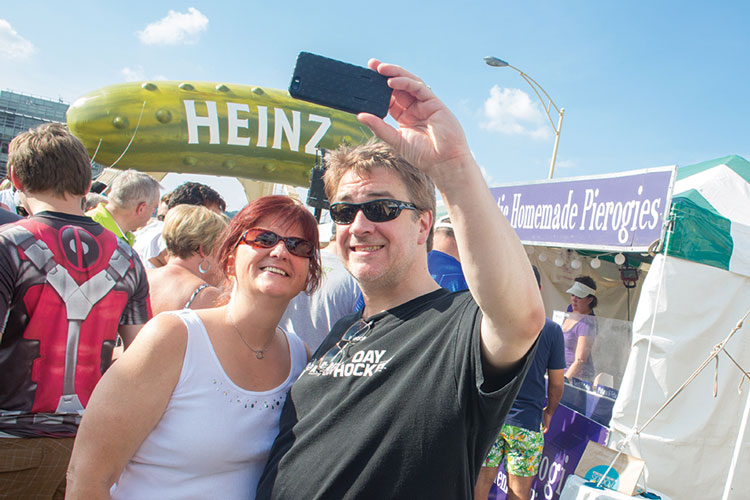 July 15-16/ Picklesburgh, the annual celebration of the wide world of pickling — everything from corned beef to kimchi — takes over the Rachel Carson Bridge for two days of food and music (and a pickle-juice drinking contest). Last year, tens of thousands of people attended the inaugural event. (Ninth Street Bridge, Downtown; picklesburgh.com)

July 22-24/ Half Price Books, the largest family-owned new- and used-book chain in the country, clears out its warehouse annually with a $2-and-under blowout at the Monroeville Convention Center. Each day, the first 200 customers get a free tote bag. (209 Mall Plaza Blvd., Monroeville; b.hpb.com) 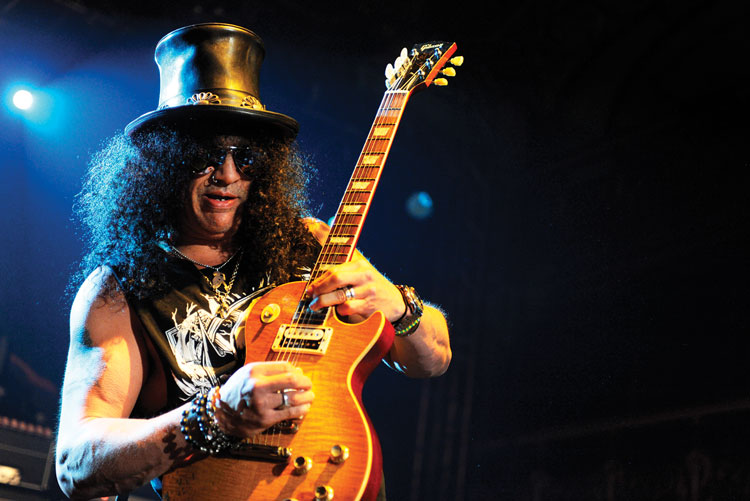 photo by yakub88 via shutterstock

July 12/ Axl Rose, Slash and Duff McKagan reunite for the first time in decades in the Guns N’ Roses: Not in This Lifetime Tour. The tour name comes from Rose’s 2012 prediction of when such a “regrouping” might occur. (Heinz Field, 100 Art Rooney Ave., North Shore; gunsnroses.com)

July 9/ For the first few decades of its existence, Pittsburgh was led by a series of “chief burgesses.” After being officially incorporated as a city in 1816, the city fathers appointed a merchant, banker and Revolutionary War veteran named Ebenezer Denny to be the first mayor. Denny took the oath of office on July 9, initiating the era of self-governance for Pittsburgh. This year, Mayor Bill Peduto, who is the 56th person to hold the position, and Pittsburgh’s Bicentennial Commission are throwing a Bicentennial Day Parade & Celebration to honor the past, present and future of the city. (Liberty Avenue at 11th Street, Downtown; pgh200.com) 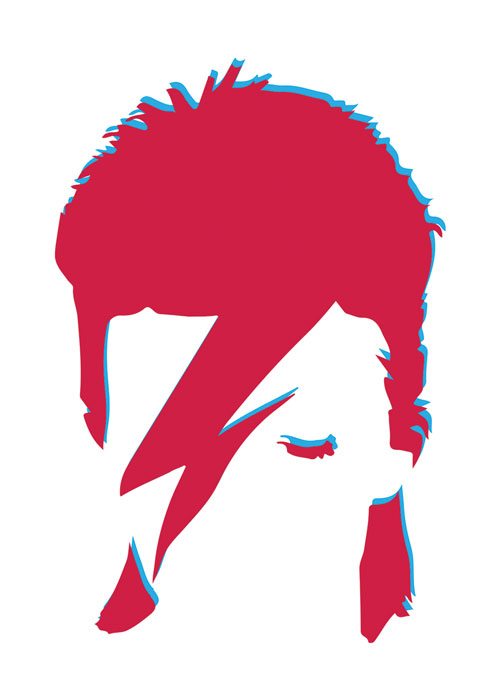 July 22/ The Music of David Bowie with the Pittsburgh Symphony is a classical/rock tribute to the artist who died this year. Guest conductor Brent Havens leads a tour through hits including “Space Oddity,” “Changes” and “Under Pressure” at Heinz Hall. (600 Penn Ave., Downtown; 412/392-4900, pittsburghsymphony.org) 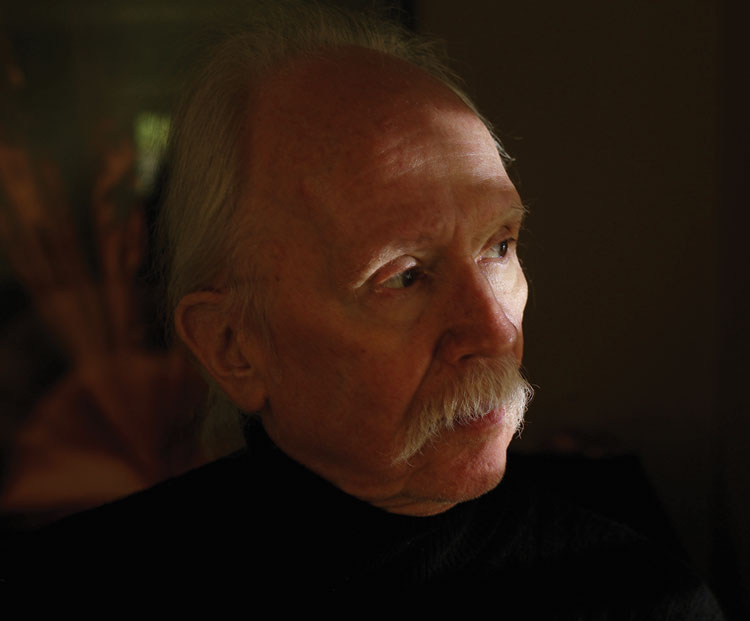 July 10/ The staccato piano notes at the beginning of the 1978 movie “Halloween” were the soundtrack of midnight terrors for many children (and adults). The composer of that melody was John Carpenter, who also directed that movie and others such as “The Thing” and “Escape from New York.” Over the past few years, Carpenter has been composing scores without movies, first with 2015’s “Lost Themes” and now with the recently released “Lost Themes II.” With John Carpenter: Live Retrospective at the Carnegie of Homestead Music Hall, he’s performing the first live shows of his career, including classic themes from his movies and new compositions. (510 E. 10th Ave., Munhall; 412/462-3444, librarymusichall.com)

This article appears in the July 2016 issue of Pittsburgh Magazine.
Categories: From the Magazine, Hot Reads, Things To Do