Top Ten Things to Do in Pittsburgh in August 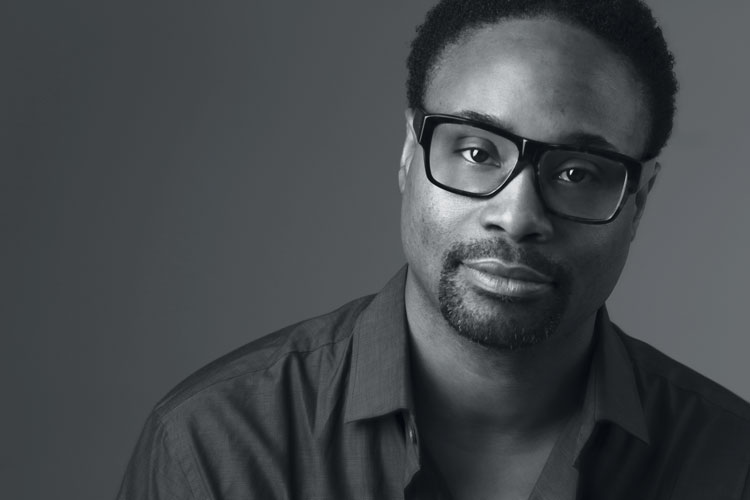 Aug. 26/ A concert at Hartwood Acres usually feels like a festival. You might sit in the grass for a while and listen to the act before wandering the expansive grounds, perhaps to get a look at the mansion, or the farm, or the noted sculpture collection. But with its Twilight Picnic for the Parks event on the mansion’s great lawn, the Allegheny County Parks Foundation is celebrating the 90th anniversary of the creation of the county park system by turning Hartwood Acres into a sophisticated, intimate setting with al fresco dining and sensuous music. The event on Aug. 26 features all-around entertainer and local-done-good Billy Porter, fresh off of four stunning Broadway seasons. (200 Hartwood Acres, Indiana Township; 724/327-7627, acparksfoundation.org) 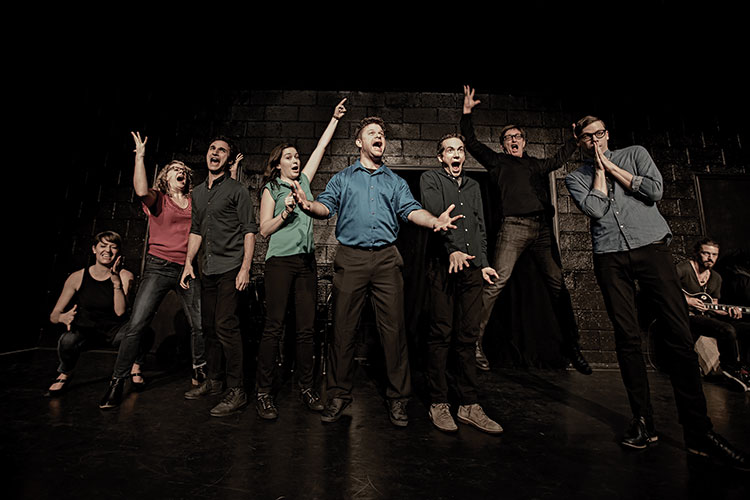 Aug. 5/ Baby Wants Candy is an improvisational comedy musical ensemble (which helped to launch the careers of “Saturday Night Live’s” Aidy Bryant and “Silicon Valley’s” Thomas Middleditch) whose members invent a musical on the spot, based on a title culled from audience suggestion. The troupe will be performing at Chatham University’s Hilda M. Willis Amphitheater. (6035 Ridge Road, Gibsonia; 412/365-1335, chatham.edu/summerseries) 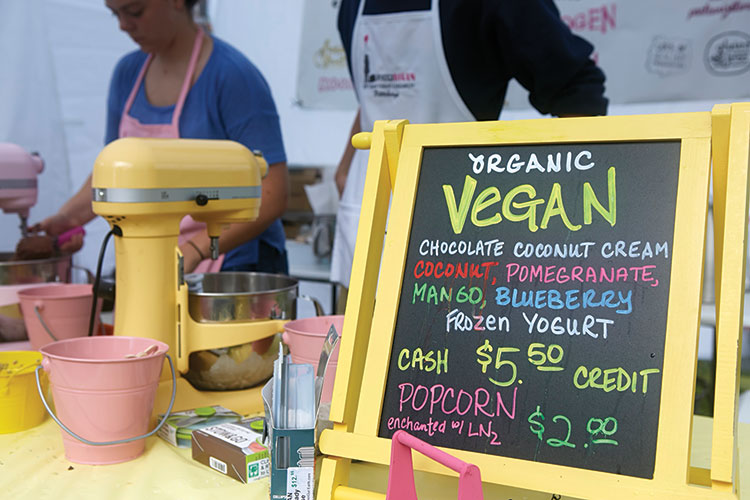 Aug. 5/ Omnivores select items from a menu. Vegetarians often accept whatever meatless dish a restaurant decides to offer. And vegans, of course, find even fewer options when out to eat. VegFest inverts the established order. The free event, now in its third year, brings many of the best vegan and vegetarian food providers from the region to an outdoor fair at Allegheny Commons Park East. Hosted by the nonprofit Justice For Animals, the event includes an advocacy component. Expect animal welfare organizations to share the bill with chefs, merchants and entertainers. (Cedar and North Avenues, North Side; 412/952-5235, pittsburghvegfest.org) 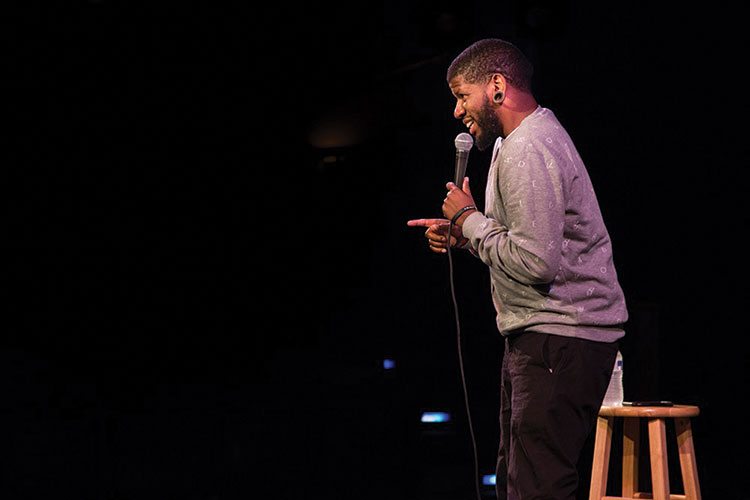 through Aug. 27/ With her new installation, “This Isn’t About You,” at 709 Penn Gallery, artist Natasha Neira allows you to voyeuristically rummage through the fictional bedroom of a person suffering through heartbreak and uncertainty. (709 Penn Ave., Downtown; 412/456-2962, trustarts.org) 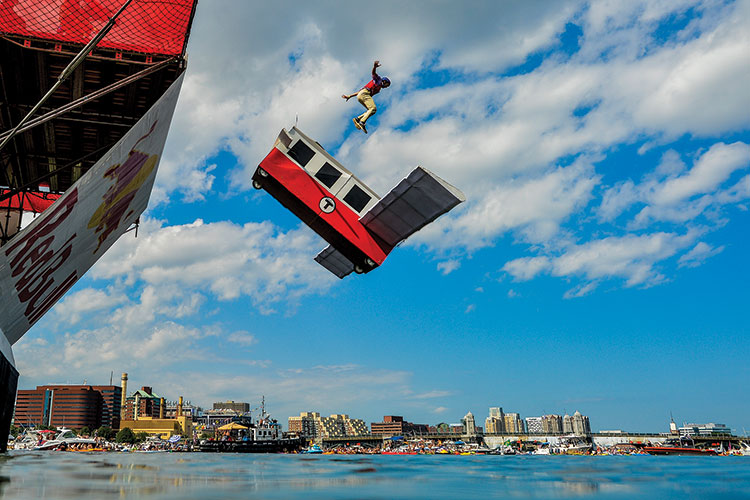 Aug. 5/ The Red Bull Flugtag, making its Pittsburgh debut as part of the EQT Pittsburgh Three Rivers Regatta, is a soapbox derby for flight. Contestants launch flamboyant, human-powered flying machines and try to stay aloft as long as possible before plunking into the waters below. (North Shore Great Lawn, North Shore; redbullflugtag.com/usa-pittsburgh) 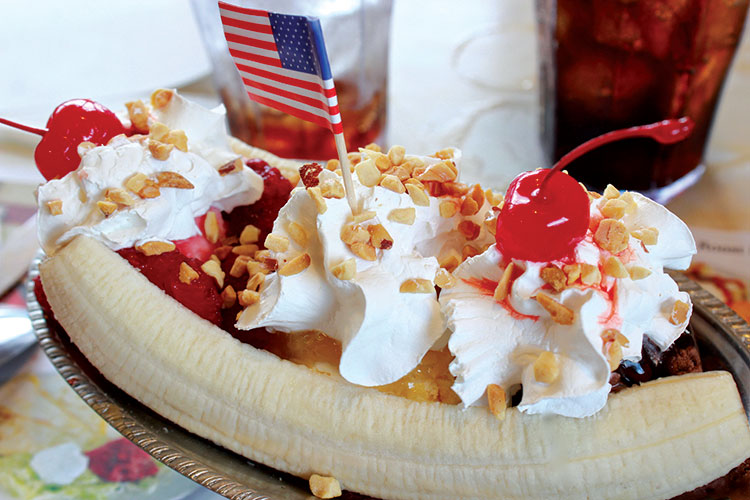 Aug. 25-27/ Latrobe long ago secured its credentials as a wholesome place by producing Mr. Rogers and Arnold Palmer. It got an additional boost in 2004, when the National Ice Cream Retailers Association verified the Westmoreland County city as the birthplace of the banana split. An apprentice pharmacist created the confection in a fit of inspiration in 1904; soon, the newborn dessert made waves with students at nearby Saint Vincent College. Latrobe started publicly celebrating this legacy in 2013 with the Great American Banana Split Celebration. The annual summertime celebration has food, entertainment and a race (to burn off all those excess calories). (downtown Latrobe; 724/537-2671, bananasplitfest.com) 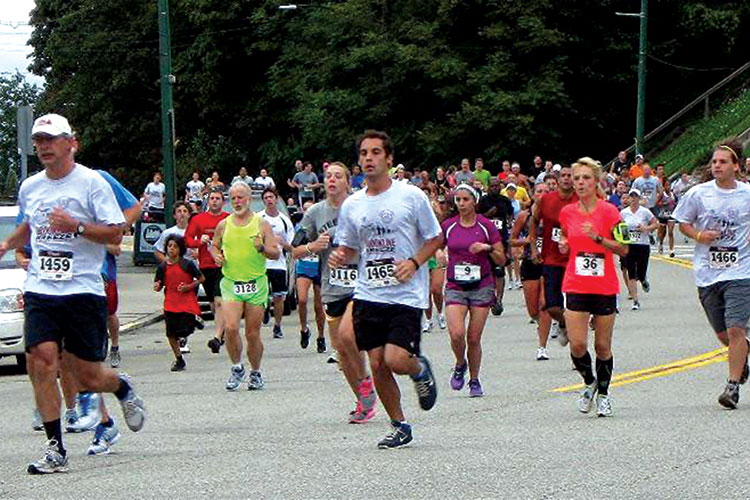 Aug. 12/ The name of the Brookline Breeze favors alliteration over accuracy. The 5K race is quick but hardly a breeze, requiring a jog down Brookline Boulevard and the steep hill of Pioneer Avenue, and then back up both. (412/523-3547, brooklinebreeze.com) 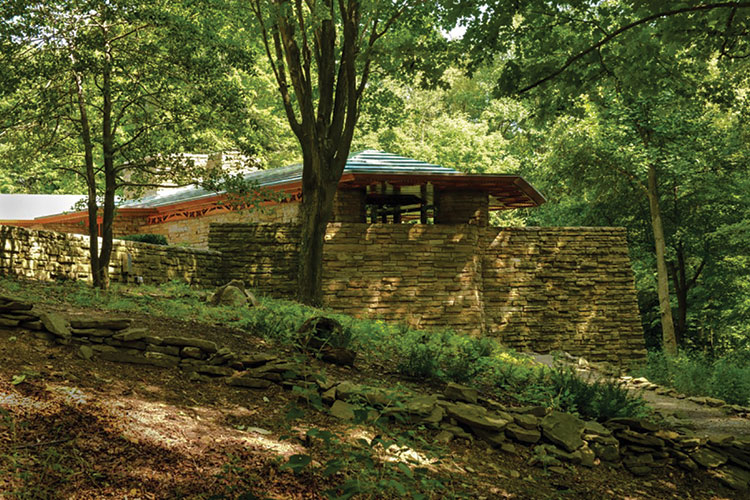 Aug. 5/ This year is the sesquicentennial of architect Frank Lloyd Wright’s birth. Kentuck Knob — far less well-known than his masterpiece Fallingwater but, some argue, a far more livable residence — is celebrating with a dinnertime conversation between Kentuck Knob owner Lord Peter Palumbo, Heinz Architectural Center Curator Raymund Ryan and Rice School of Architecture Professor Carlos Jiménez. Their subject will be The High Life & Times of Frank Lloyd Wright. In addition to a dinner by Jamison Farm and a musical cocktail hour, the event includes a walk-through of the historic house. (723 Kentuck Road, Chalk Hill, Pa.; 724/329-1901, kentuckknob.com)

This article appears in the August 2017 issue of Pittsburgh Magazine.
Categories: From the Magazine, Things To Do