Top 10 Things to Do in Pittsburgh in September 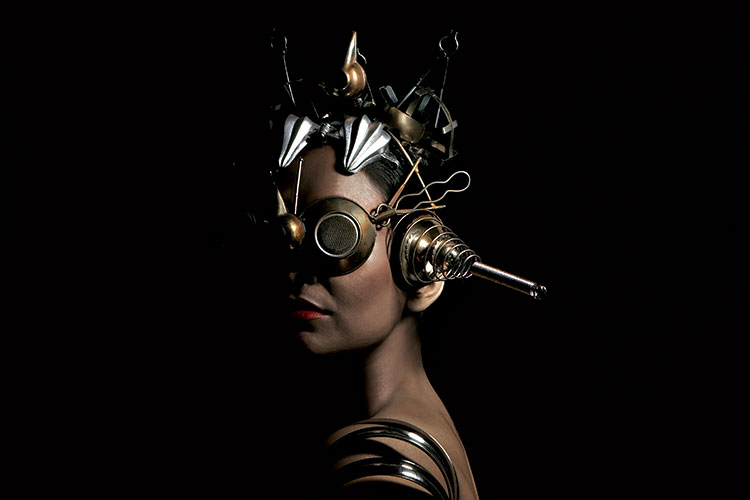 Sept.9-Oct. 9/ The month-long Re:NEW Festival showcases creative endeavors at the intersection of culture and sustainability. The idea of making something new from something old is popular in Pittsburgh at the moment, but the trend is global. This year, the festival will include the North American premiere of Drap-Art in the Wintergarden at PPG Place. For nearly two decades, the Barcelona-based organization has brought together artists “who have chosen trash to be their material,” as the group describes itself, in an attempt to foster a new spirit of independent craftsmanship using excesses and cast-offs of our consumer society. (Multiple locations Downtown; 412/391-2060, renewfestival.com) 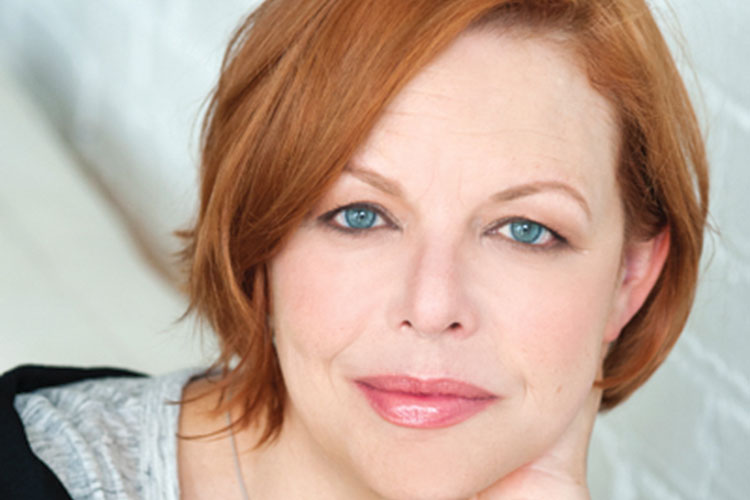 Sept. 25/ As part of the Andrew Carnegie Free Library & Music Hall’s 115th anniversary season, contralto Daphne Alderson and pianist Norma Meyer are revisiting their musical tribute We Remember: A Concert to Celebrate the Inner Life of Anne Frank. The concert embodies the spirit and legacy of “The Diary of Anne Frank” through works by Gustav Mahler, Leo Smit, Michael Cohen and Harry Burleigh, as well as Pittsburgh composer Douglas Levine’s accompaniment to Maya Angelou’s poem “Alone.” The concert follows a summer session in which local teens explored the memoir with the musicians and educators from the Holocaust Center of Pittsburgh. (300 Beechwood Ave., Carnegie; 412/276-3456, carnegiecarnegie.org) 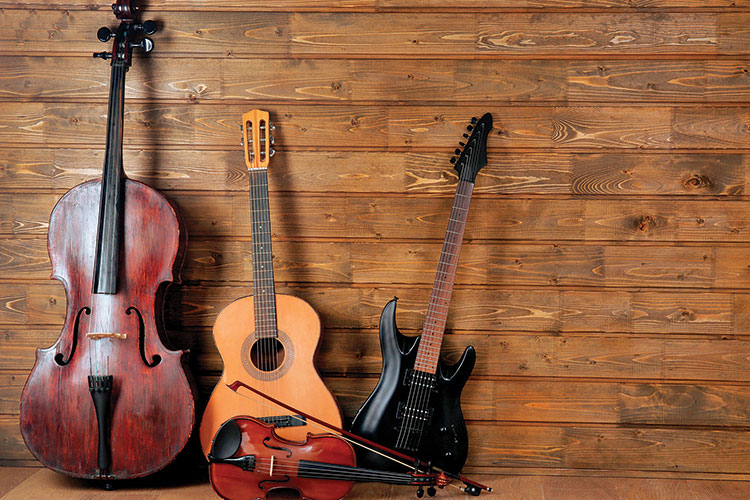 Sept. 3-4/ The Pittsburgh International Folk Festival is celebrating its 60th anniversary by doing what it does best: offering food, music and crafts from all over — from the Caribbean to China, Poland to the Philippines, Slovakia to Syria and more. (Schenley Plaza, Oakland; 412/278-1267, pghfolkfest.org) 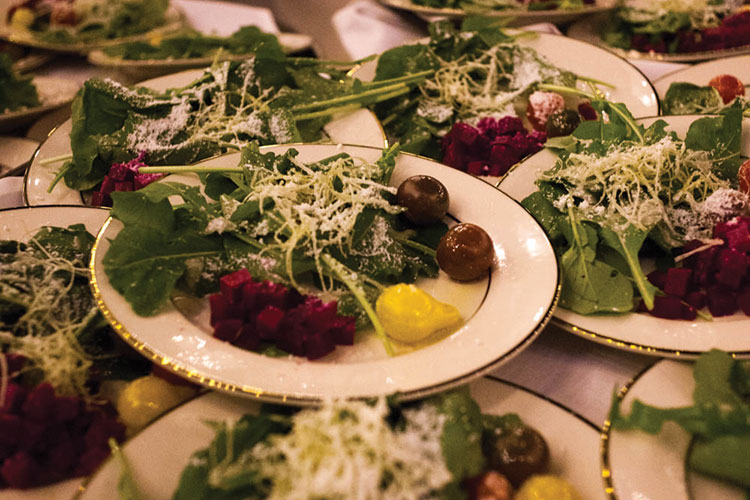 Sept. 24/ The Harvest Tasting Dinner at Chatham University is a five-course meal created from produce grown at the school’s Eden Hall Campus garden, farm and greenhouse. The $100 dinner includes a tour of those facilities. (6035 Ridge Road, Gibsonia; 412/365-1375, chatham.edu/summerseries)

Sept. 9-March 11/ An upcoming retrospective of Edward Eberle at the Society for Contemporary Craft is an opportunity to explore the career of one of the premier ceramists in the region. Eberle was born in Tarentum and taught at Carnegie Mellon University from 1975 to 1985, at which point he established a studio in Millvale. He relocated to Homestead in 2011, after PennDOT gobbled up his studio to expand Route 28. The new show includes 40 works on porcelain and paper from the past 30 years, showing how Eberle has updated ancient ideas and ventured into conceptual frontiers. (2100 Smallman St., Strip District; 412/261-7003, contemporarycraft.org) 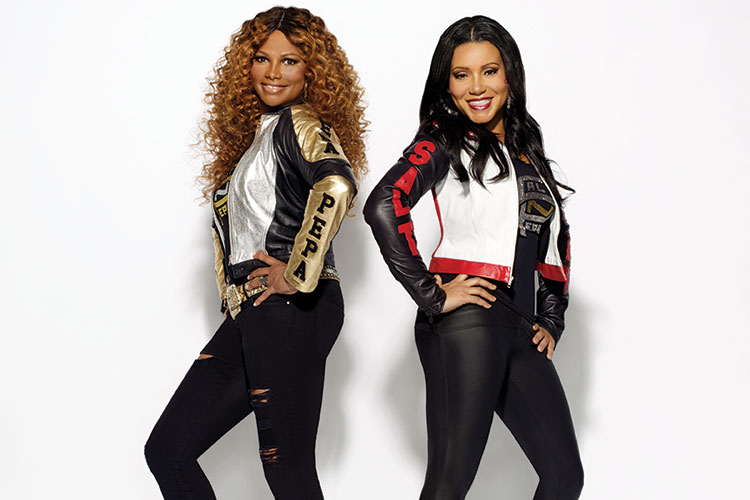 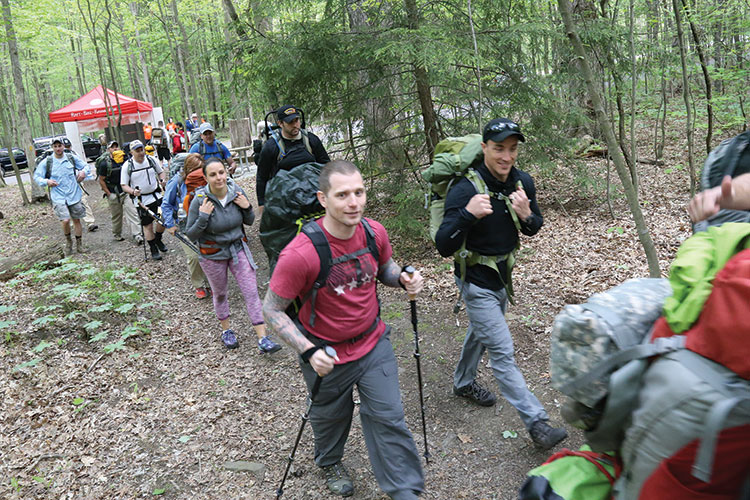 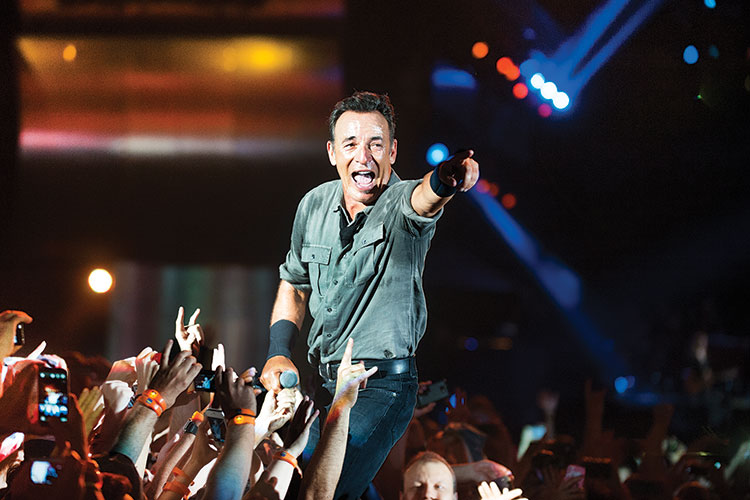 Sept. 11/ Bruce Springsteen and the E Street Band are coming to the end of The River Tour in the place where they began it, at Consol Energy Center, with a special concert on the 15th anniversary of the 9/11 terrorist attacks. (1001 Fifth Ave., Uptown; 800/745-3000, brucespringsteen.net) 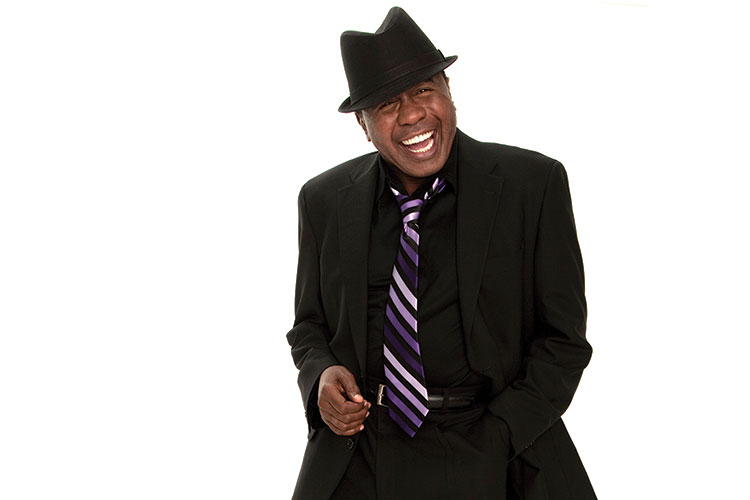 Sept. 17/ In Steppin’ Out Live With Ben Vereen, at the Hillman Center for Performing Arts at Shady Side Academy, the Broadway legend and a three-piece ensemble will perform their interpretation of classic American songs. (423 Fox Chapel Road, Fox Chapel; 412/968-3040, thehillman.org)

This article appears in the September 2016 issue of Pittsburgh Magazine.
Categories: From the Magazine, Hot Reads, Things To Do