Top 10 Things to Do in Pittsburgh in October 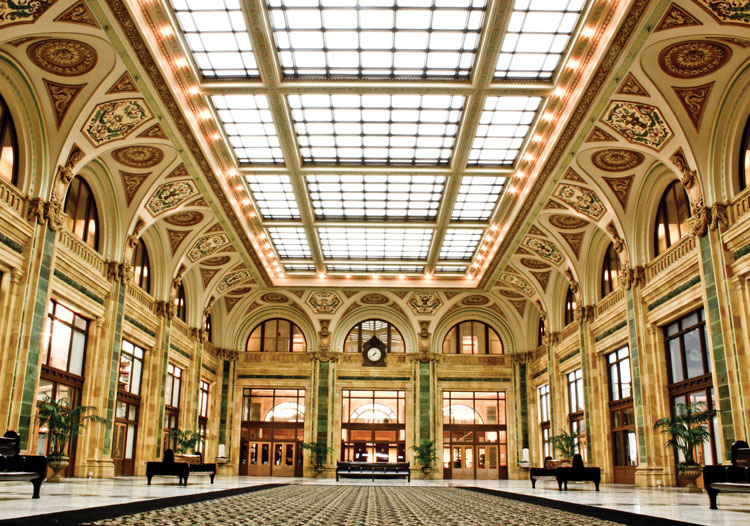 Oct. 1-2/ Even people who think they know every special spot in Pittsburgh know only half of the city. Just as alleys contain secrets hidden from the main roads, buildings have their private corners. With Doors Open Pittsburgh, a collection of local groups involved in the design, planning and construction of buildings and neighborhoods is inviting the public to tour these corners in more than 30 buildings Downtown — from the Byham Theater to the Pennsylvanian (pictured) to the mayor’s office to the members-only Penn Society. The tours are free, require no advance registration and can either be led or self-guided, as desired. (various Downtown locations; 412/583-1424, doorsopenpgh.org) 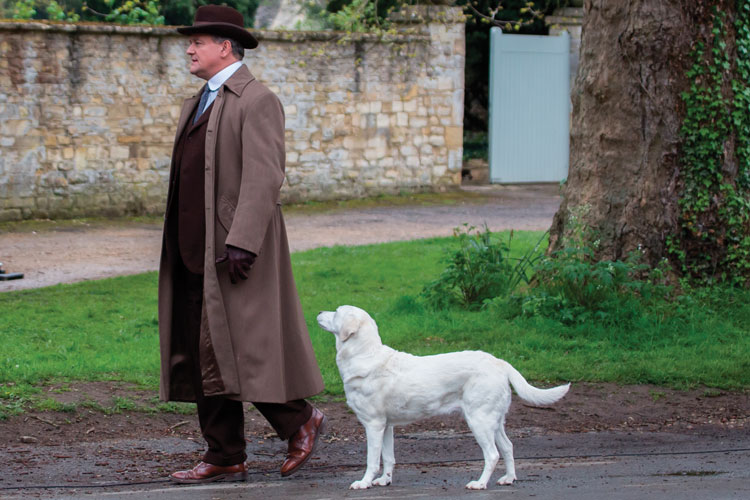 Oct. 8/ The Mendelssohn Choir of Pittsburgh is opening its 2016-2017 season at East Liberty Presbyterian Church with The Music of Downton Abbey, a tribute to compositions and composers featured on the hit PBS show, including its elegiac theme by John Lunn. (116 S. Highland Ave., East Liberty; 888/718-4253, themendelssohn.org) 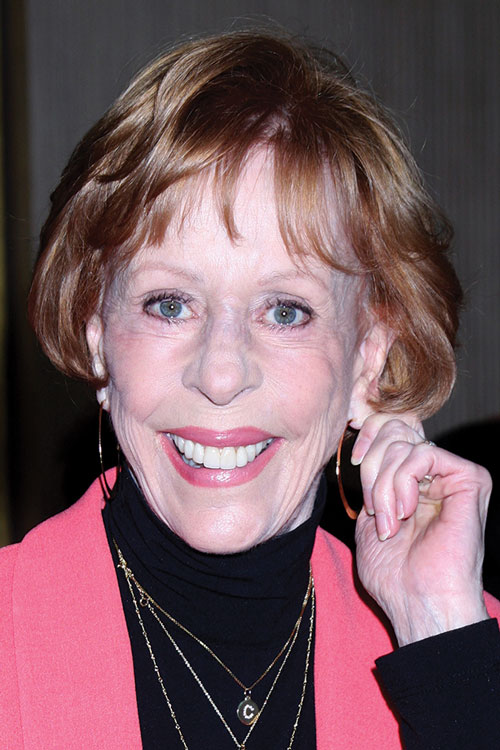 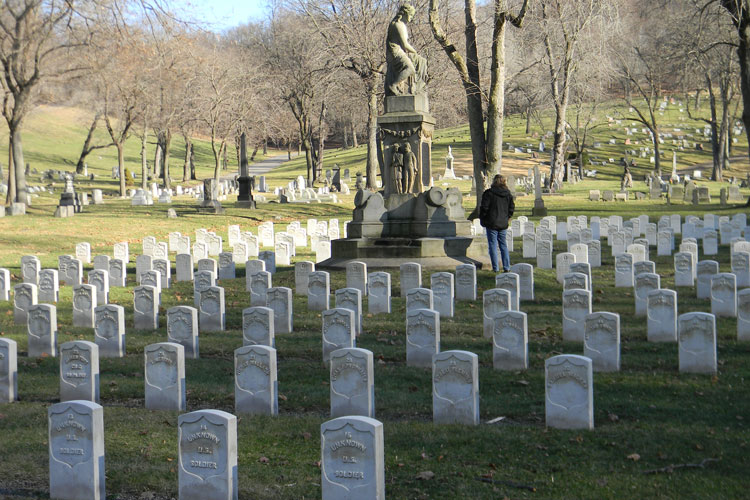 daily/ The spacious and historic Allegheny Cemetery is the final resting place for at least 28 former Pittsburgh mayors. A free self-guided tour from the Allegheny Cemetery Historical Association allows you to pay your respects to them all. (4734 Butler St., Lawrenceville; 412/682-1624, alleghenycemetery.com) 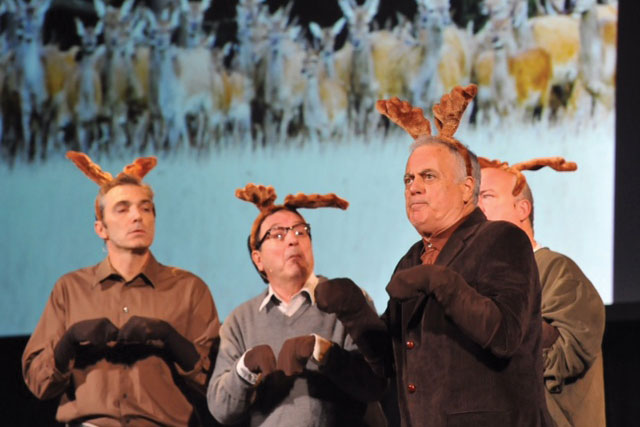 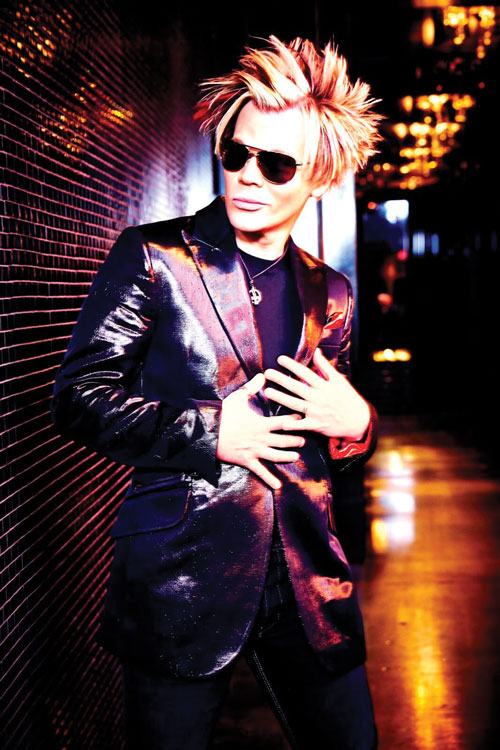 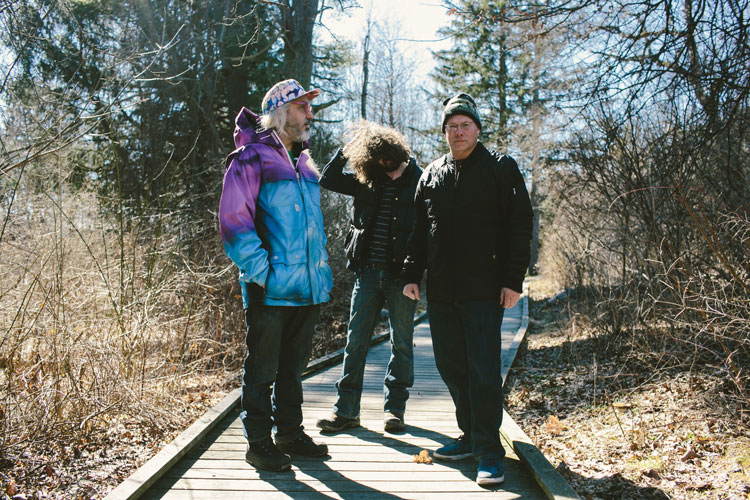 Oct. 9/ Having released four albums in the 11 years since its original members reunited, iconic indie rock outfit Dinosaur Jr. is now more prolific than its initial incarnation. The band is bringing its new album, “Give a Glimpse of What Yer Not” to Mr. Smalls. (400 Lincoln Ave, Millvale; 412/821-4447, mrsmalls.com) 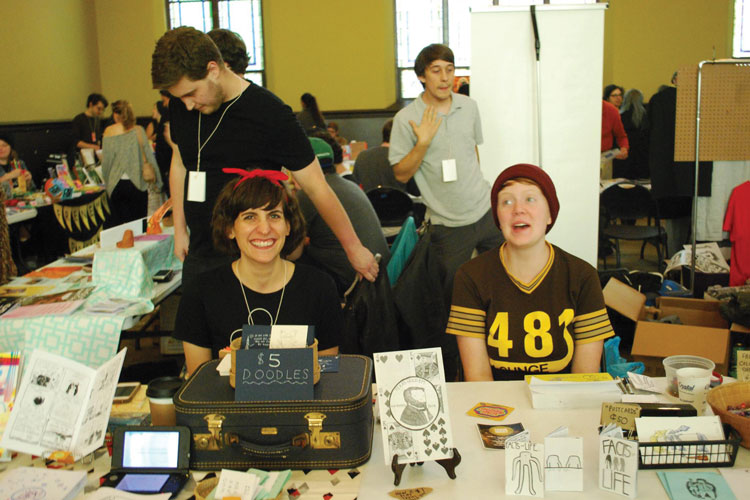 Oct. 16/ Zines invert the logic of traditional publishing to noble ends. Whereas most publishers either want to reach as many readers as possible or want to fully saturate a particular niche market, zine-makers have more modest ambitions: to encourage self-expression and foster small communities. A zine is any small self-published work, usually produced on the cheap without any dream of financial remuneration beyond covering costs. The best of them deal with ideas, emotions and obsessions you cannot find anywhere else, as can be seen at the sixth annual Pittsburgh Zine Fair, at the cozy yet grand Union Project. (801 N. Negley Ave., Highland Park; 408/931-3542, pghzinefair.com) 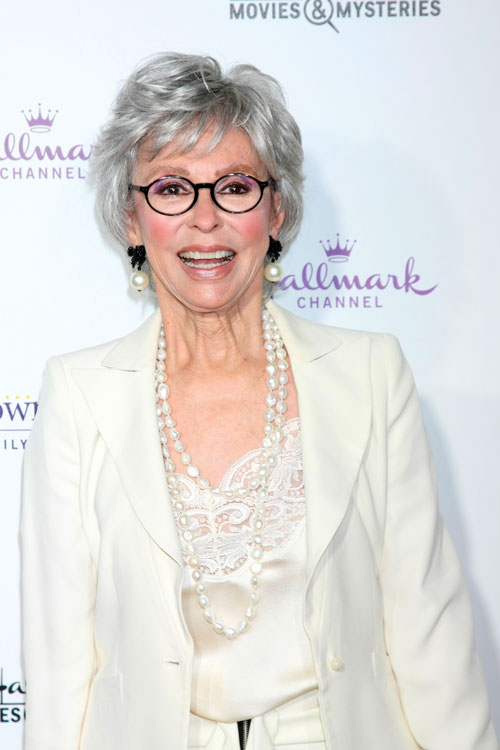 Oct. 5/ The Pittsburgh Speakers Series welcomes entertainer Rita Moreno, who is best known for her roles in “The King and I” and “West Side Story” and is developing a Latino remake of the sitcom, “One Day at a Time.” (Heinz Hall, 600 Penn Ave., Downtown; 412/392-4900, pittsburghspeakersseries.org) 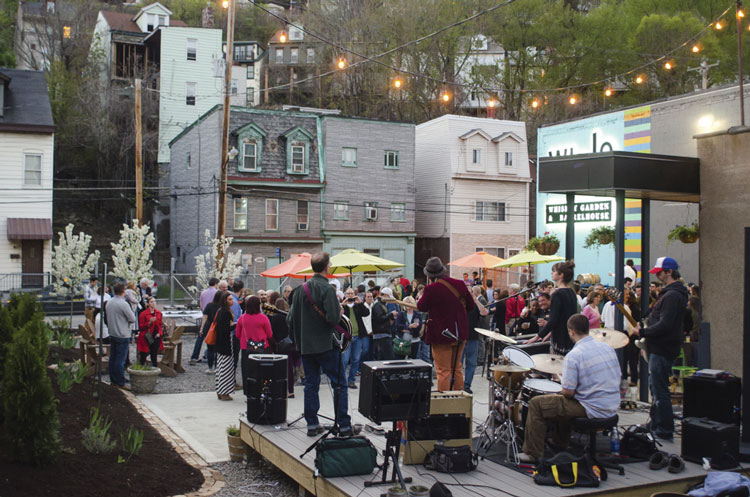 Sundays through Oct. 30/ In Pittsburghese steelworker lingo, a boilermaker was known as an “Imp ‘n Arn,” meaning a shot of Imperial whiskey chased by (or dropped into) an Iron City Beer. But Imperial is a Kentucky brand, and Iron City now shares the shelves with many fine locally brewed craft beers. And so at its (mostly) weekly Sonntag parties, the Pittsburgh distiller Wigle Whiskey celebrates the German heritage of the North Side — Sonntag is German for Sunday — by pairing shots of its whiskey with beers from local breweries and a selection of savory German street foods. (1055 Spring Garden Ave., Spring Garden; 412/224-2827, wiglewhiskey.com)

This article appears in the October 2016 issue of Pittsburgh Magazine.
Categories: From the Magazine, Hot Reads, Things To Do