Top 10 Things to Do in Pittsburgh in November 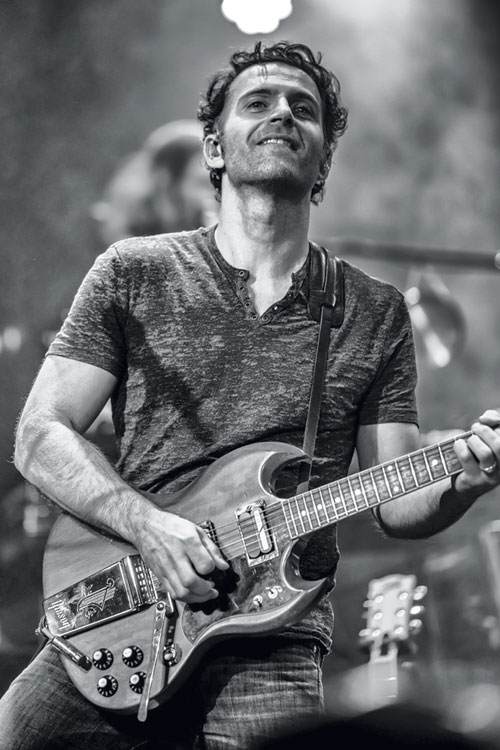 Nov. 4/ To celebrate the golden anniversary of his father Frank’s album “Freak Out!” while sidestepping a family legal squabble, Dweezil Zappa launched 50 Years of Frank: Dweezil Zappa Plays Whatever the F@%k He Wants—The Cease and Desist Tour, which is coming to the Carnegie of Homestead Music Hall. (510 E. 10th Ave., Munhall; 412/462-3444, librarymusichall.com) 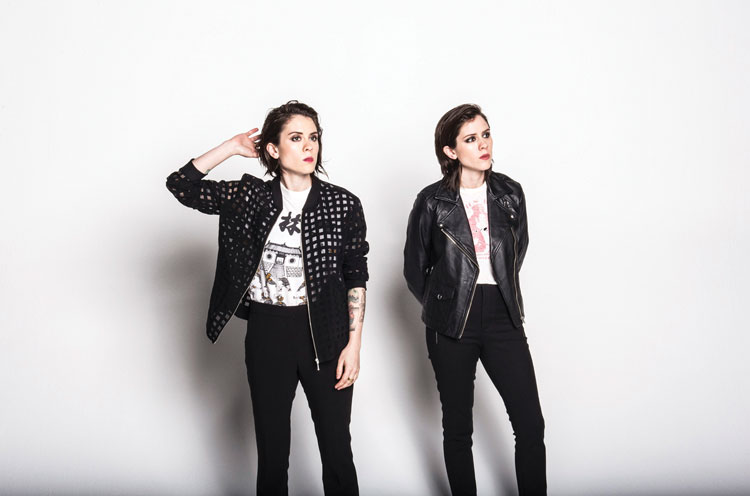 Nov. 5/ The beloved Canadian indie rocker twins Tegan and Sara are coming to Stage AE on a tour for their new album, “Love You to Death,” which further refines their exploration of synth-pop, love and heartache. (400 North Shore Drive, North Shore; 412/229-5483, teganandsara.com) 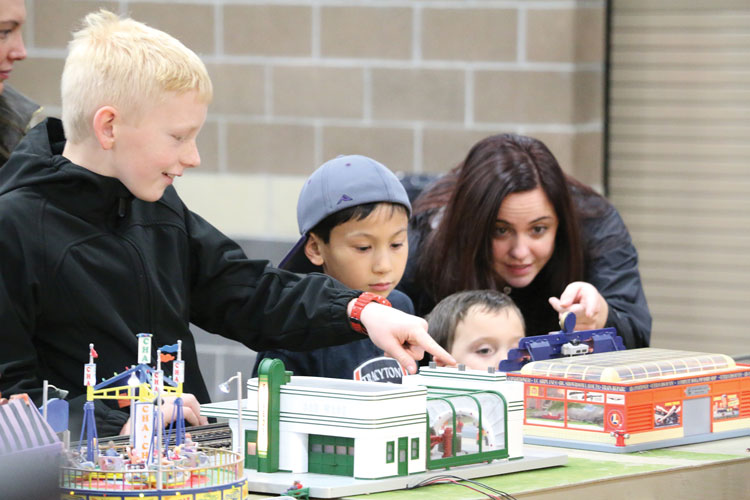 Nov. 12-13/ Greensburg’s Great Train & Toy Show, which is making a whistle stop at the Monroeville Convention Center, is a must for train enthusiasts and a good time for anyone who enjoys studying miniature towns. (209 Mall Plaza Blvd., Monroeville; 630/279-4087, greenbergshows.com)

Nov. 12/ As part of its adaptation of Harper Lee’s novel “To Kill a Mockingbird” (Nov. 4-13), the New Hazlett Theater is hosting “An Evening With Mary Badham,” featuring the woman who played the courageous girl in the 1962 film. (6 Allegheny Square East, North Side; 412/320-4610, newhazletttheater.org) 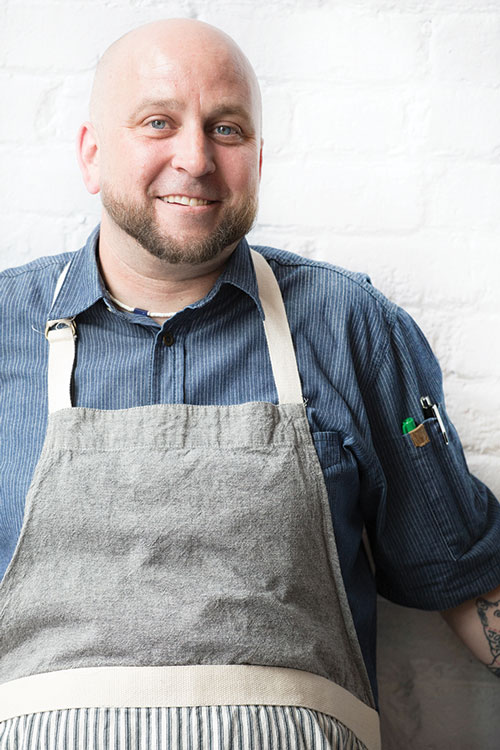 Nov. 13/ Smallman Galley is a restaurant incubator that helps restaurateurs to get their footing by housing several eating establishments under one roof for set periods of time. As part of its effort to encourage the ongoing renaissance of Pittsburgh food culture, Smallman Galley recently began hosting a mostly free speakers’ series called Beyond the Menu. Throughout the fall, the series included talks with guest chefs, entrepreneurs and food writers. The series ends this month with “Guess Who’s Coming to Dinner?” Dawn Weleski of the restaurant/conceptual art project Conflict Kitchen will host a panel discussion about food diversity in the region. (54 21st St., Strip District; 412/480-7246, beyondthemenupgh.org) 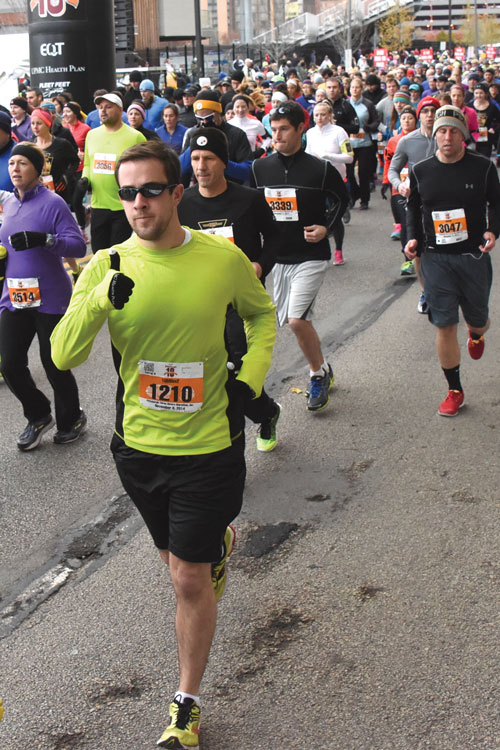 Nov. 6/ A heavier-than-usual construction schedule is changing the route for the EQT Pittsburgh 10-Miler this year, but expect the race to wind pleasantly through a selection of Pittsburgh neighborhoods. (various; 412/586-7785, pittsburgh10miler.org) 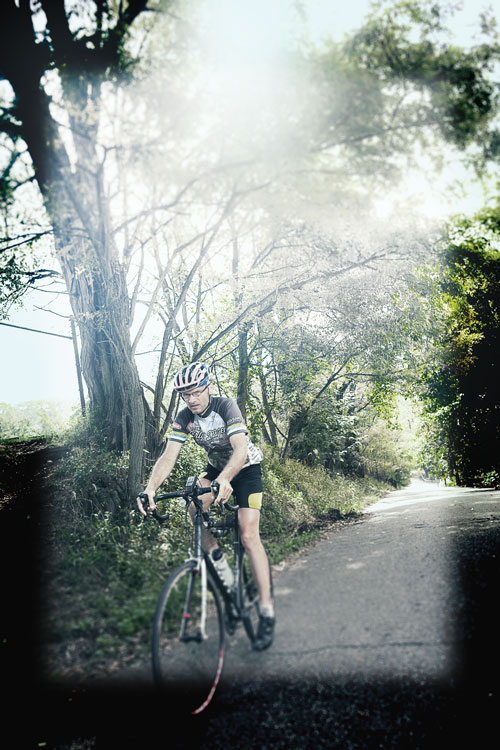 Nov. 26/ The 34th annual Dirty Dozen bike race once again will see riders pedaling a 50-mile course up Pittsburgh’s 13 steepest hills. Race organizer Danny Chew, who suffered a serious spinal cord injury in September and currently is undergoing rehabilitative therapy, insisted the competition be held even without his presence. Proceeds from the race will support Chew’s recovery, and extra donations can be made at YouCaring.com. (dannychew.com/ddinfo.html) —Katie Lipko 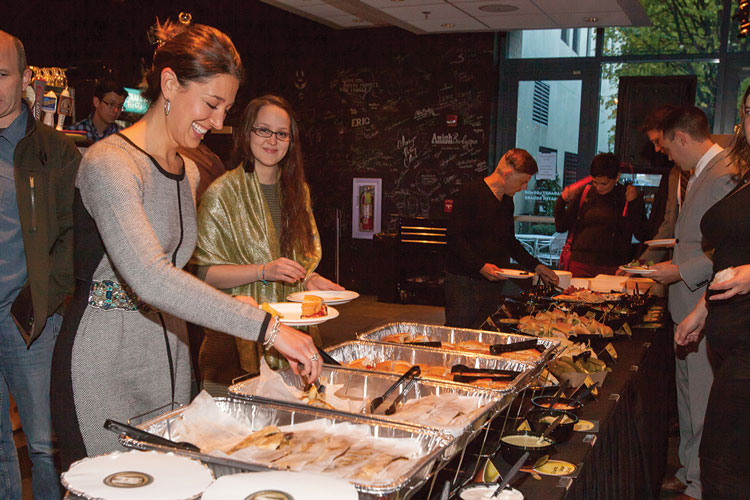 Nov. 7/ The World Affairs Council of Pittsburgh broadens horizons by hosting programs with a global outlook. Those activities range from staid lectures to informative classes to the WorldQuest International Trivia Competition, now in its 13th year. Hosts Sally Wiggin of WTAE and Paul Guggenheimer of WESA lead teams through a quiz of world knowledge at the Cabaret at Theatre Square. In the past, trivia has been in the form of multiple-choice and fill-in-the-blank. The questions are tricky, but the answers generally are within the realm of knowledge for any devoted consumer of news. Individuals or teams of four are welcome to sign up. (655 Penn Ave., Downtown; 412/281-7970, worldpittsburgh.org/event/worldquest) 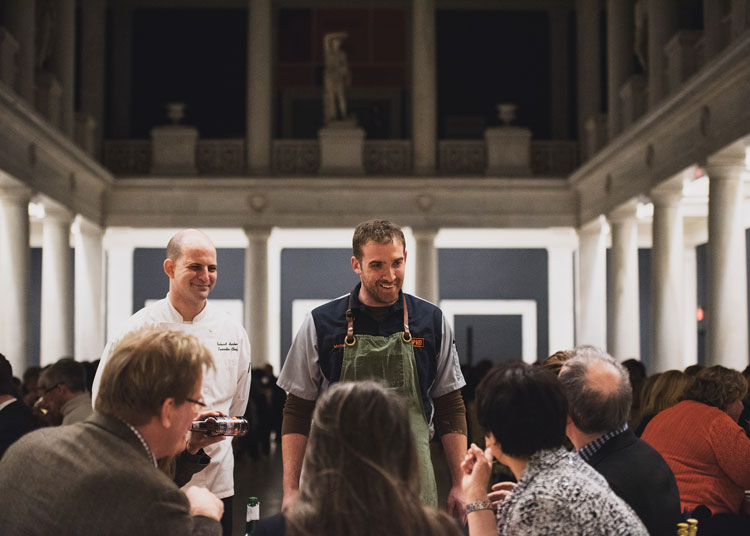 Nov. 4/ The Carnegie Museum of Art occasionally brings noteworthy chefs to town for one night to create a menu with thematic similarities to the art in its galleries. This banquet for the eyes and the mouth is appropriately called FEAST. Accompanying the current retrospective of works by Brazilian artist Hélio Oiticica (see Exhibits on page 126) is a visit from Ana Luiz Trajano, chef at São Paulo’s acclaimed Brasil a Gosto. Oiticica was a pioneering installation artist and among the first artists in Latin America to create immersive and interactive experiences. Trajano brings global culinary trends to bear on Brazil’s traditional techniques and indigenous ingredients. (Carnegie Museum of Art, 4400 Forbes Ave., Oakland; 412/622-3131, cmoa.org/feast)

This article appears in the November 2016 issue of Pittsburgh Magazine.
Categories: From the Magazine, Hot Reads, Things To Do