Top 10 Things to Do in Pittsburgh in May

Your 10 best bets for this month include the Water Lantern Festival, Eric Church, and a Taco Takeover. 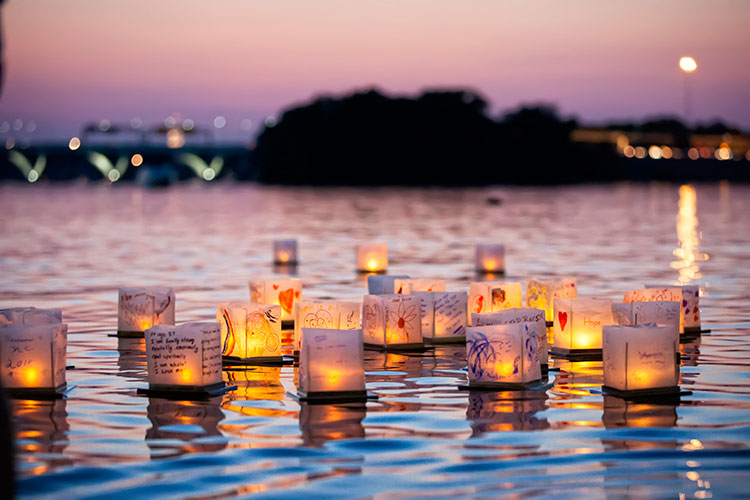 May 25
Water Lantern Festival
Head to Allegheny Commons Park West for a chance to participate in a scene like few others. The family-friendly Water Lantern Festival offers the chance to see more than 1,000 lit lanterns floating across the water. An important note: All of the lanterns are made with eco-friendly wood and rice paper and will be cleaned up after the event.
NORTH SIDE: West Ohio Street
waterlanternfestival.com

May 1-7
Week of Remembrance
As Pittsburgh continues to heal from the deadly shooting at the Tree of Life Synagogue in October, the Holocaust Center of Pittsburgh will host a Week of Remembrance. Programming features an arts and writing award ceremony and the play “The Soap Myth,” starring actor Ed Asner, among other programs meant to remember and celebrate lives lost to hate.
GREENFIELD: 826 Hazelwood Ave.
412/421-1500, hcofpgh.org 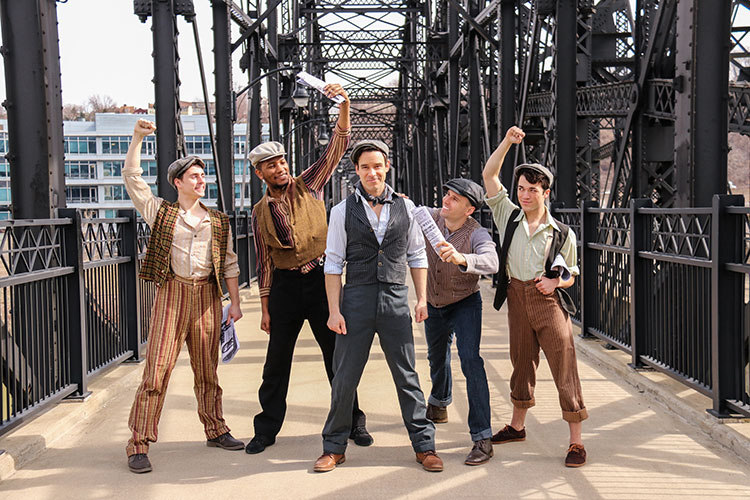 May 2-12
Disney’s Newsies
It’s a beloved musical based on a beloved movie based on a real-life newsboys’ strike in 1899. In this Pittsburgh Musical Theater production at the Byham Theater, Jack Kelly and his group of newsboys take on Joseph Pulitzer as they fight for a better life in New York City.
DOWNTOWN: 101 Sixth St.
412/456-6666, pittsburghmusicals.com

May 3-4
Eric Church
Are you part of the Church Choir? No, not the one you’re thinking of — this one is Eric Church’s fan club. The Grammy-nominated singer will be at PPG Paints Arena for two unique shows on two nights. I’d go to both just to see if he ever takes his sunglasses off.
UPTOWN: 1001 Fifth Ave.
412/642-1800, ppgpaintsarena.com

May 11
Millvale Music Festival
With more than 200 bands performing on more than 20 stages — all located within Millvale’s business district — the Millvale Music Festival showcases the town and the local music scene. The day-long festival, now in its third year, will be held at venues within walking distance of each other, such as Mr. Smalls Theatre and Funhouse, Cousins Lounge and Grist House Craft Brewery.
MILLVALE: 220 North Ave.
millvalemusic.org

May 16-19
EQT Children’s Theater Festival
Sitting quietly in a dark room full of strangers isn’t most kids’ strong suit. But this month, with the 33rd annual EQT Children’s Theater Festival, kids are invited to have a cultural experience all their own. With live performances from international artists, free activities and art, the festival promises to engage children of all ages from all backgrounds.
DOWNTOWN: Various locations
412/456-6666, trustarts.org/pghkids 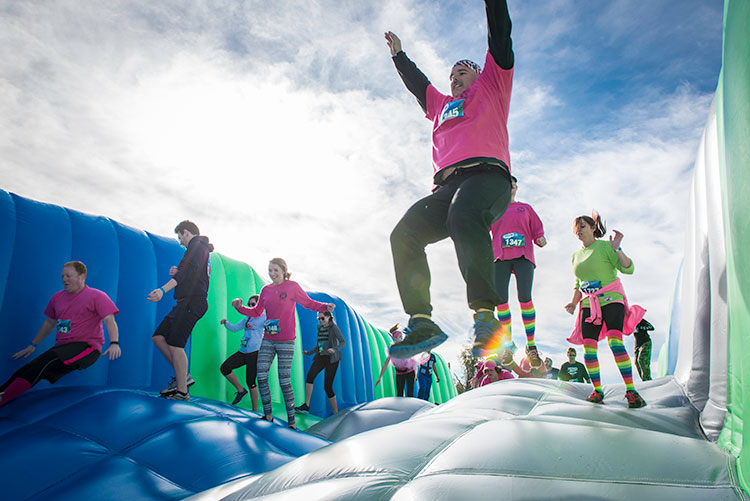 May 18
Insane Inflatable 5K
Ever been at a kid’s birthday party and wistfully stared at the bouncy castle, wishing it were acceptable for adults to participate, too? Now’s your chance to get in on the fun — more than 3 miles worth. The Insane Inflatable 5K, a bouncy, inflatable obstacle course run, will make a stop at Hartwood Acres Park this month. You won’t ever want to run a normal 5K again.
ALLISON PARK: 4100 Middle Road
insaneinflatable5k.com/pittsburgh​ 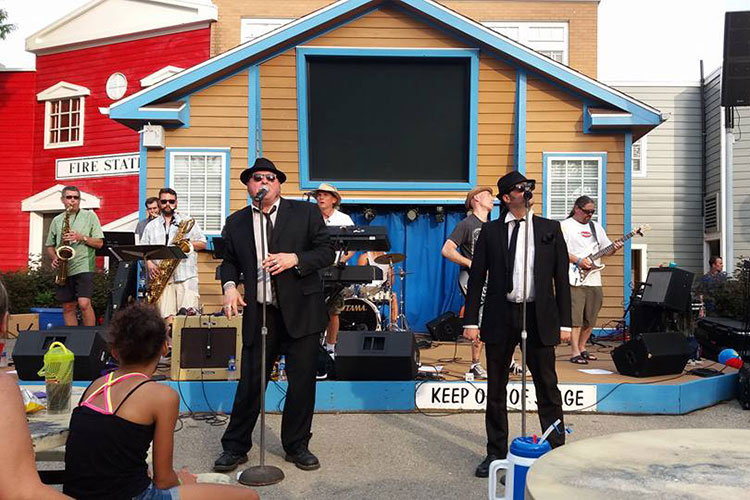 May 26-27
Kennywood Ribs & Blues Festival
Kennywood is great on a normal day, so it can only get better when you throw in extra food and live music. The Kennywood Ribs & Blues Festival will feature food from the park’s rib joint, The Swhinery, along with other local BBQ restaurants. Chow down then listen to some live blues music (you won’t want to ride roller coasters on a full stomach.)
WEST MIFFLIN: 4800 Kennywood Blvd.
412/461-0500, kennywood.com

May 31
Trevor Noah
The South African comedian, author and host of “The Daily Show” on Comedy Central is known for his political commentary/comedy mashup. This month he brings his Loud & Clear Tour to the Petersen Events Center on the University of Pittsburgh’s campus.
OAKLAND: 3719 Terrace St.
412/648-3054, peterseneventscenter.com

This article appears in the May 2019 issue of Pittsburgh Magazine.
Categories: From the Magazine, Hot Reads, Things To Do