This month's best bets in the ‘Burgh. 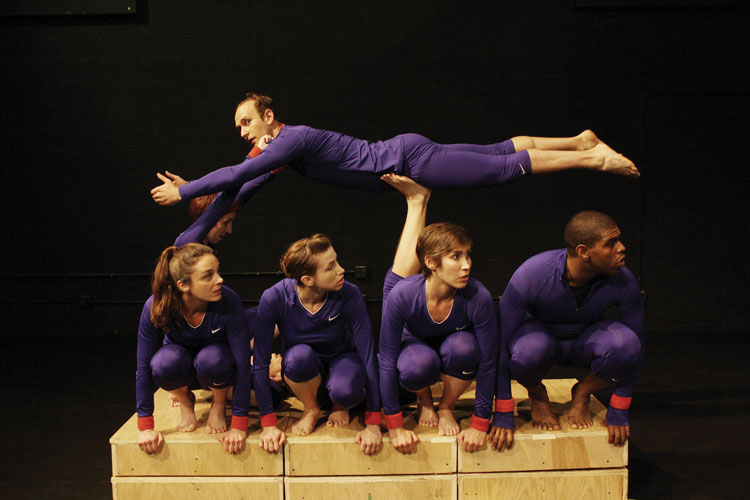 March 18-19/ Constraint breeds creativity. In Superman 2050, the Chicago troupe Theater Unspeakable depicts pieces of the Man of Steel’s story without props, elaborate costumes or sets, using only their bodies and their voices to tell the story. Even a stage is an extravagance. The entire seven-actor company is confined to a three-by-seven-foot platform throughout the performance. (August Wilson Center for African American Culture, 980 Liberty Ave., Downtown; 412/456-6666, trustarts.org) 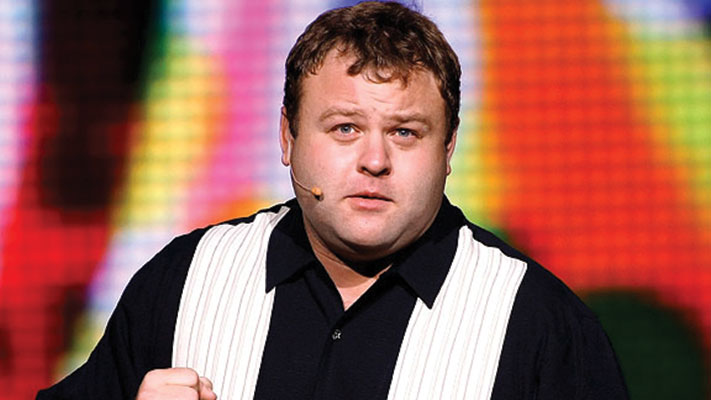 March 5/ Election years produce bumper crops for impressionists. Frank Caliendo, who is known for imitating Bill Clinton, George W. Bush and Barack Obama, dove in headfirst when Donald Trump joined the presidential race. If Trump ends his campaign before Caliendo’s appearance at the Carnegie Music Hall, you can expect the comedian to sub in old stand-by characters such as John Madden and Robin Williams. (4400 Forbes Ave., Oakland; frankcaliendo.com) 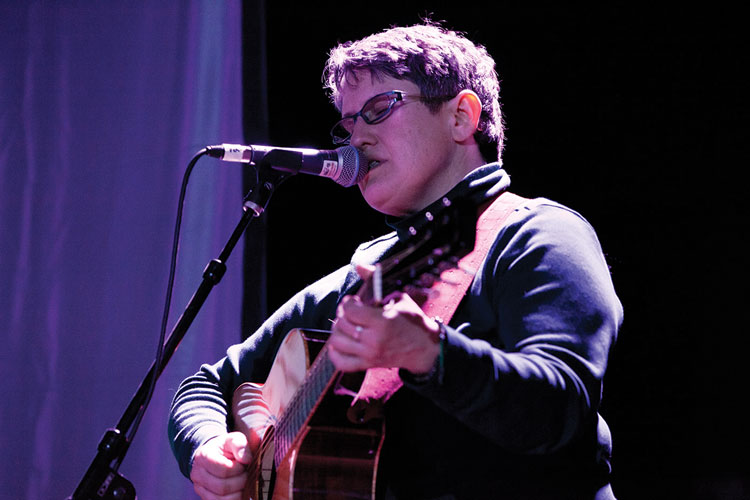 March 5/ The acronym in SWAN Day stands for “Support Women Artists Now.” The global event includes a variety of art forms, and the Pittsburgh chapter will feature an eclectic mix. In recent years, SWAN Day Pittsburgh has commissioned short plays from local playwrights in relation to the theme, which this year is: “And suddenly you know … It’s time to start something new and trust the magic of beginnings.” (The Twentieth Century Club, 4201 Bigelow Blvd., Oakland; nonameplayers.org) 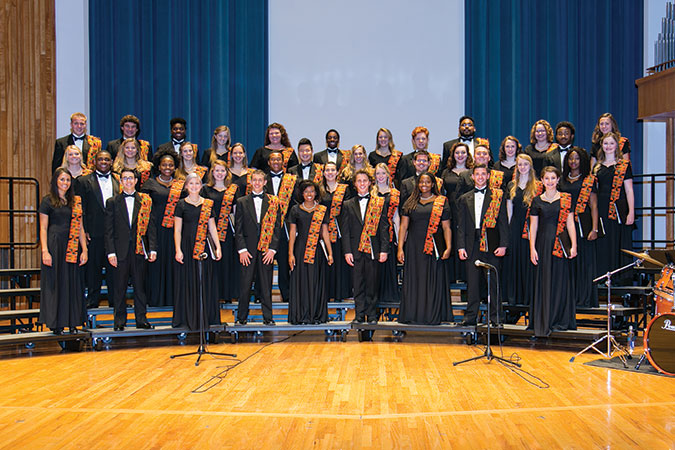 March 6/ With echoing acoustics and inspiring surroundings, old churches are unlike any other music venues. The Cathedral Concerts series at East Liberty Presbyterian Church is an opportunity to enjoy one of the best in town. This month, Penn State University professor Anthony Leach presents Essence of Joy. His student ensemble has been celebrating black choral traditions for 25 years. (116 S. Highland Ave., East Liberty; 412/441-3800, cathedralofhope.org) 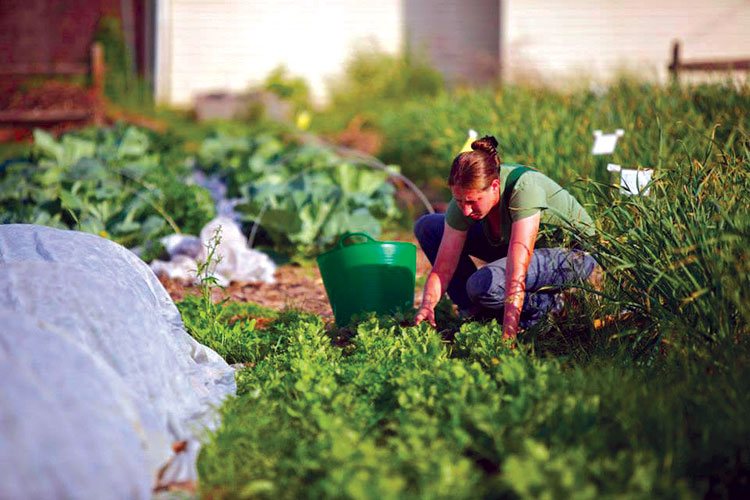 March 7, 14, 21/ Just as people optimistically rush to the gym in January but loaf on the couch in February, they optimistically head into the garden in March but buy grocery-store produce in summer. To get these aspirational gardeners over the hump, Grow Pittsburgh offers A Garden Primer. The three-class course at East Liberty Presbyterian Church explains the basics, from tools to timing. (116 S. Highland Ave., East Liberty; 412/362-4769, growpittsburgh.org) 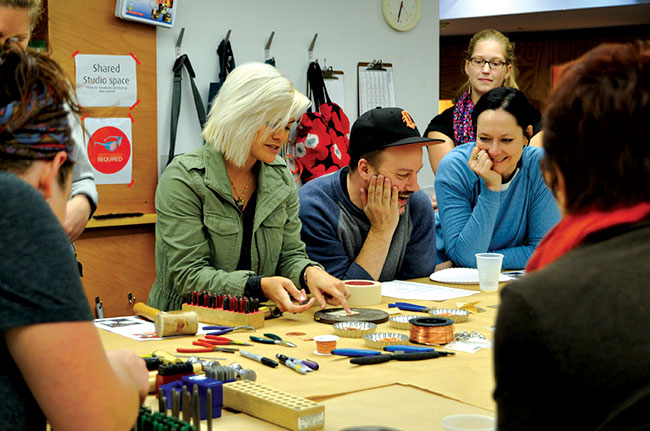 March 11/ Arts organizations throughout the city regularly offer a chance to knock back a few without the hassle of going to a bar. With Crafts and Drafts at the Society for Contemporary Craft, an evening of beers accompanies an introductory workshop on fabric art. This month, it’s “Threads and Doodles,” where participants can learn to embroider fabric. (2100 Smallman St., Strip District; 412/261-7003, contemporarycraft.org) 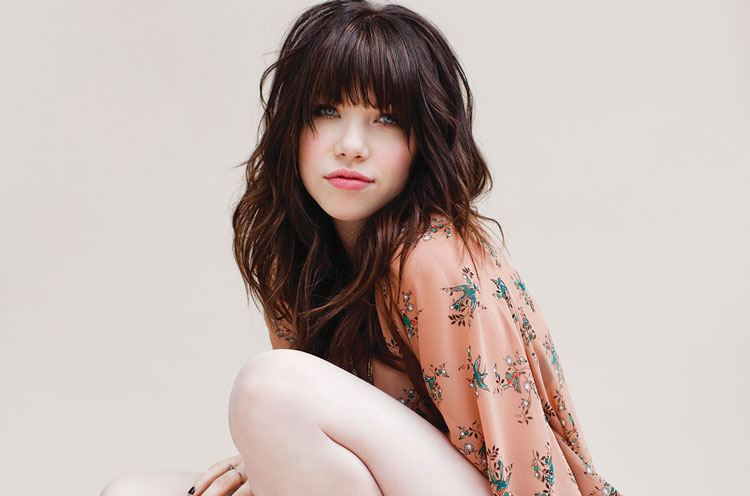 March 18/ A hit song can imprison or liberate a pop star. Canadian singer Carly Rae Jepsen chose the latter when she followed up her summer-defining single “Call Me Maybe” with the 2015 album “E•MO•TION.” Instead of a bloated artistic statement or a rehash of previous successes, the album aimed for pure pop pleasure, which she’ll dispense at Mr. Smalls. (400 Lincoln Ave., Millvale; 412/821-4447, mrsmalls.com) 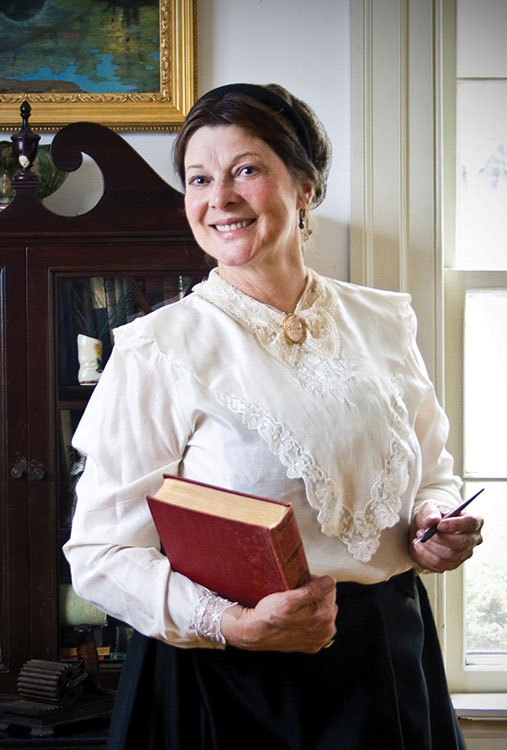 March 18/ The History Dinner Theater Series at Saint Vincent College carries on the tradition of theatrical reenactments. In The Extraordinary Life of Louisa May Alcott, Pat Jordan portrays the beloved author, whose experiences as a Civil War nurse inspired her life as a reformer — as well as her novel “Little Women.” (Winnie Palmer Nature Reserve, 744 Walzer Way, Latrobe; 724/805-2188, mccarlgallery.org) 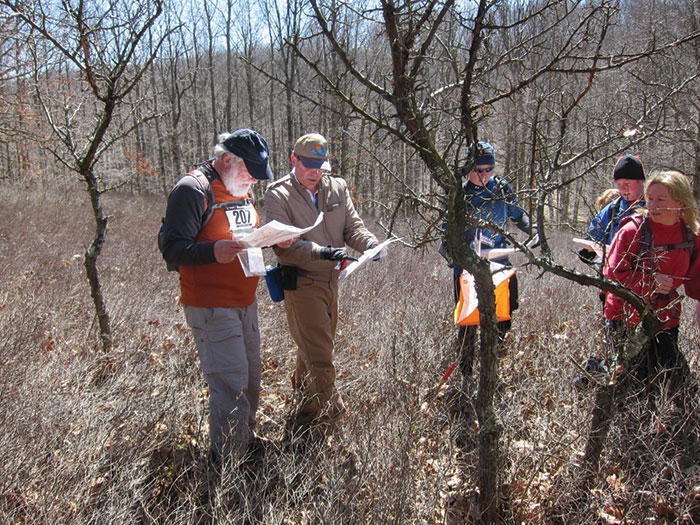 March 20/ “Rogaining” is an endurance form of competitive orienteering where small teams race across a terrain using compasses and maps. Although championship events can last for 24 hours, miniature rogaines are an afternoon affair. Raccoongaine, hosted by the Western Pennsylvania Orienteering Club in Raccoon Creek State Park, includes a three-hour and a six-hour competition and various award categories by age and gender. (Route 18, near Frankfort Springs; wpoc.org) 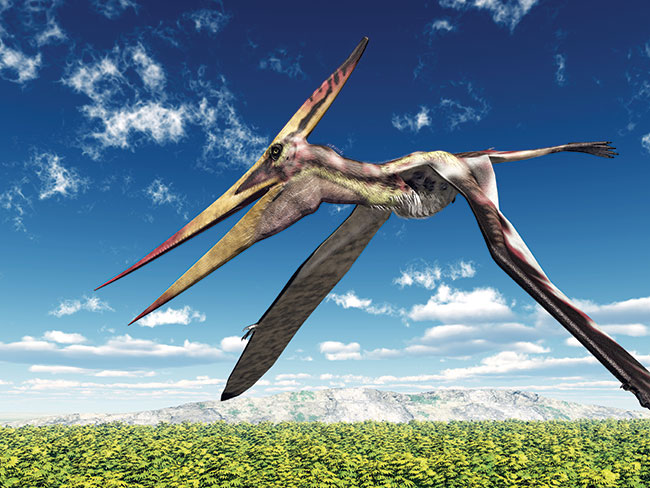 Through May 22/ As with the Wright Brothers, animal flight was initially novel and crude, as seen in Pterosaurs: Flight in the Age of Dinosaurs at the Carnegie Museum of Natural History. Pterosaurs were prehistoric flying reptiles and the first vertebrates to travel the skies. Using fossils, models and interactive exhibits such as a wind tunnel, the exhibit explores how these creatures took flight. (4400 Forbes Ave., Oakland; 412/622-3131, carnegiemnh.org)