Your 10 best bets for this month include KISS, Pizza with the Keepers and the Q Ball. 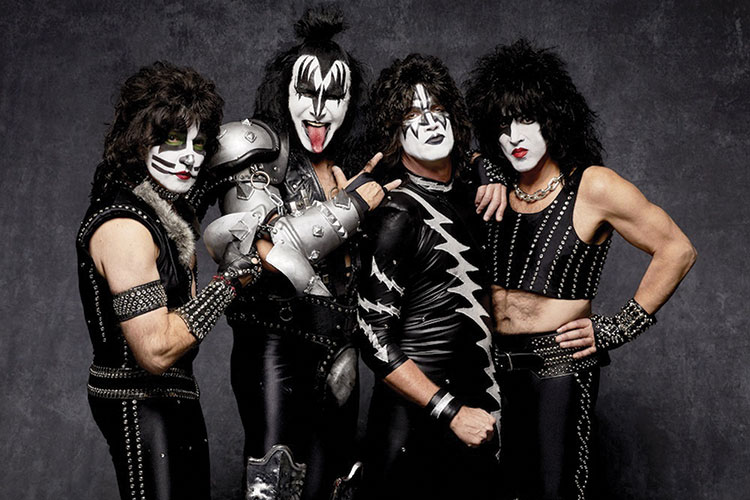 March 30
KISS End of the Road Tour Concert.
It’s the end of an era as KISS, the face-painted, black-clad, tongues-out rock band, stops at PPG Paints Arena as part of its End of the Road Tour. The Rock and Roll Hall of Famers have sold more than 100 million albums during their 45-year career, and Gene Simmons promises that this will be the most “badass” tour they’ve done. UPTOWN: 1001 Fifth Ave.; 412/642-1800, ppgpaintsarena.com 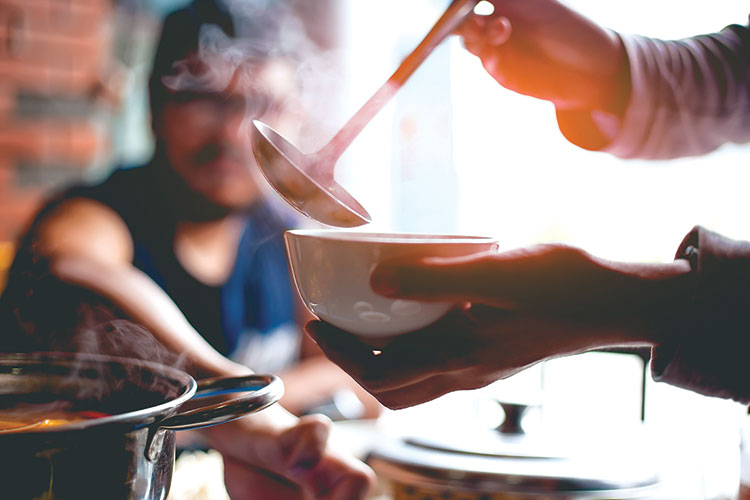 March 3
Soup N’at
While the title for the event Soup N’at might not sound descriptive, it is. If you attend, you’ll get soup … and other things. Guests at the Union Project will enjoy a meal from local chefs, while musicians, poets and other artists present a proposal for a new project; the guests will then vote for their favorite, with the winning artist taking home the evening’s proceeds. A $10 cash donation gets you soup, sides, one vote and the chance to see some of the city’s up-and-coming artists.
HIGHLAND PARK: 801 N. Negley Ave. 412/363-4550, soupnat.wordpress.com 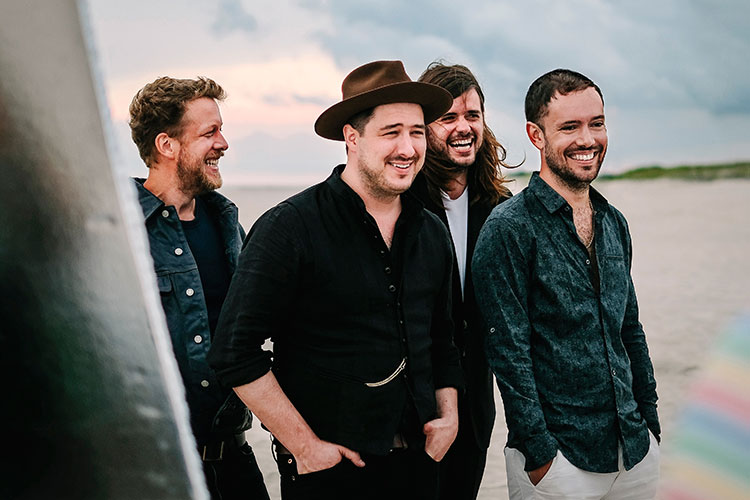 March 14
Mumford & Sons
The folky, bluegrass styles of Mumford & Sons will fill PPG Paints Arena this month. Lead singer Marcus Mumford and his band will play songs from their latest album, “Delta,” and are sure to include hits from their other albums, including Grammy winner “Babel.”
UPTOWN: 1001 Fifth Ave. 412/642-1800, ppgpaintsarena.com 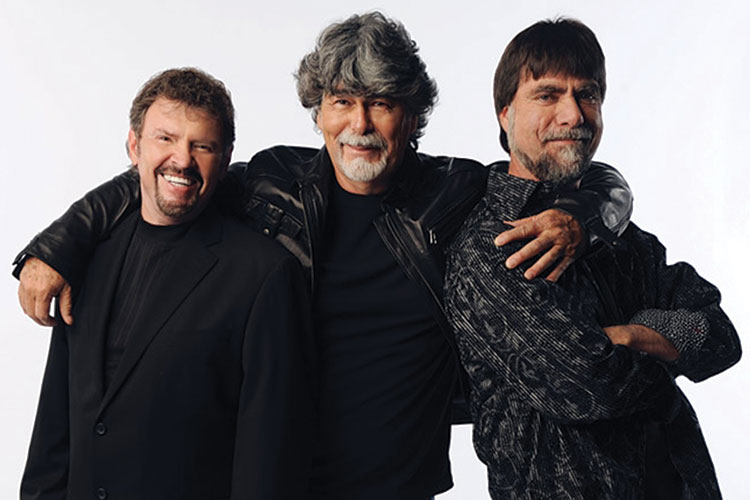 March 15
Alabama 50th Anniversary Tour
Let Alabama play you some mountain music during their 50th Anniversary Tour at PPG Paints Arena. Cousins Randy Owen, Jeff Cook and Teddy Gentry grew from humble beginnings to become the most awarded band in the history of country music (and one of the best-selling bands of all time). Hopefully there’s a “fiddle in the band” for their stop in Pittsburgh this month.
UPTOWN: 1001 Fifth Ave. 412/642-1800, ppgpaintsarena.com 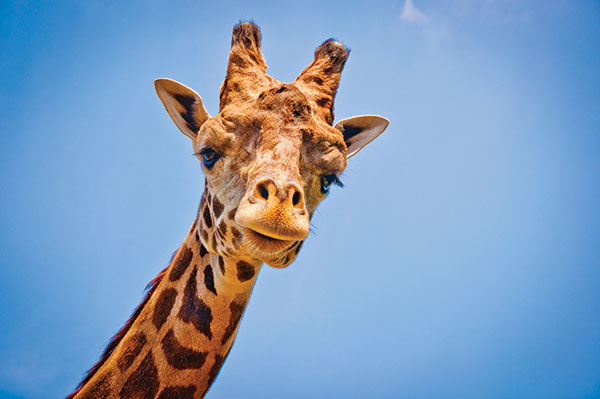 March 17
Pizza with the Keepers
Awkward phases, your first broken heart — it’s not often that anyone wishes they were in high school again. But this month, you’ll be envious of students in 9th-12th grade as they experience Pizza with the Keepers, a lunch and behind-the-scenes tour with the staff of the Pittsburgh Zoo & PPG Aquarium.
HIGHLAND PARK: 7370 Baker St. 412/665-3640, pittsburghzoo.org 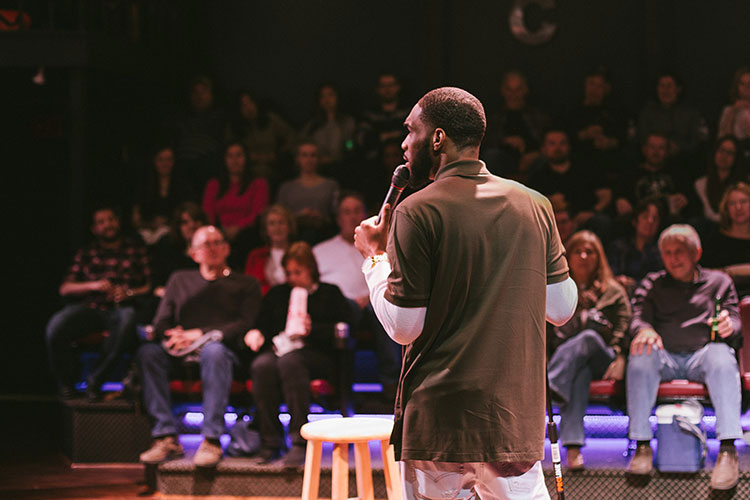 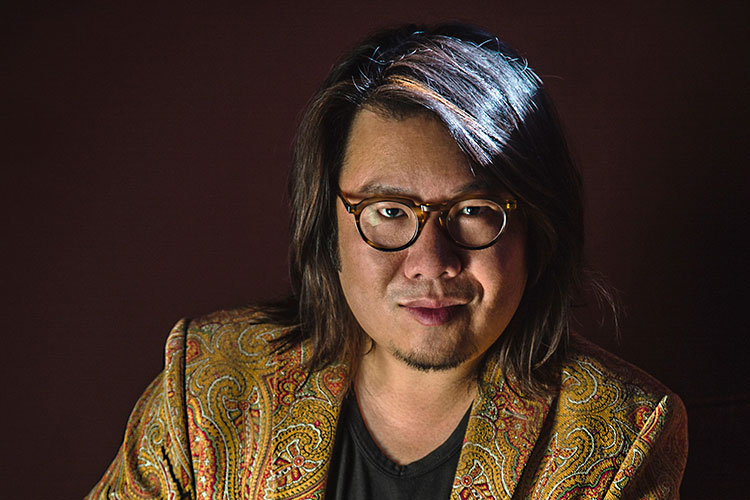 March 22-24
Pittsburgh Humanities Festival
The tagline for the fourth Pittsburgh Humanities Festival is “smart talk about stuff that matters” — something we could definitely use more of. The festival, a production of the Pittsburgh Cultural Trust and the Humanities Center of Carnegie Mellon University, offers conversations, interviews and performances focused on art, literature and politics. On March 22, “Crazy Rich Asians” author Kevin Kwan will speak on the significance of the movie adaptation of his book becoming the first major motion picture in 25 years to feature an all-Asian cast.
Various locations; 412/456-6666, trustarts.org/smarttalk 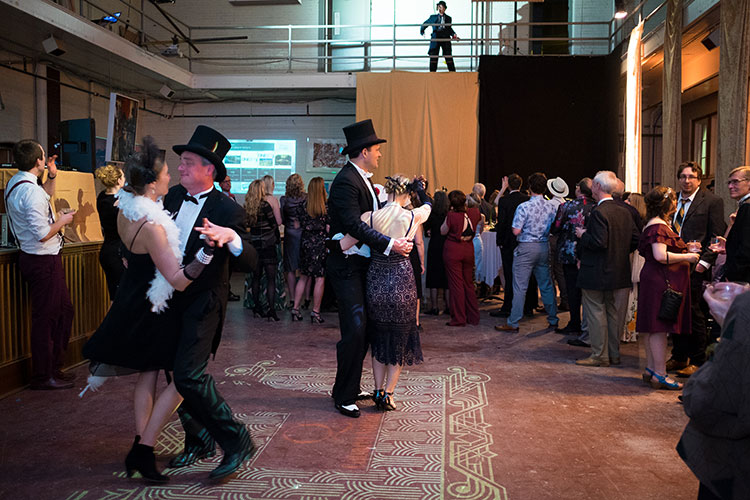 March 23
Q Ball
The theme of this year’s Q Ball, Quantum Theatre’s benefit party, is the enduring power of love. Touted as “an antidote to the challenges of our times,” the Q Ball offers a themed night with food from Black Radish Kitchen, drinks and dancing in one of the city’s newest venues, HIP at the Flashlight Factory.
NORTH SIDE: 831 W. North Ave. quantumtheatre.com/q-ball

March 26-28
Wiesenthal (Nazi Hunter)
Based on the life of Simon Wiesenthal, a Holocaust survivor, Wiesenthal (Nazi Hunter) tells the story of the man who was responsible for bringing more than 1,100 Nazi war criminals to justice. Award-winning actor and writer Tom Dugan will star in three exclusive Pittsburgh performances at the August Wilson Cultural Center.
DOWNTOWN: 980 Liberty Ave. 412/456-6666, trustarts.org

This article appears in the March 2019 issue of Pittsburgh Magazine.
Categories: From the Magazine, Hot Reads, Things To Do