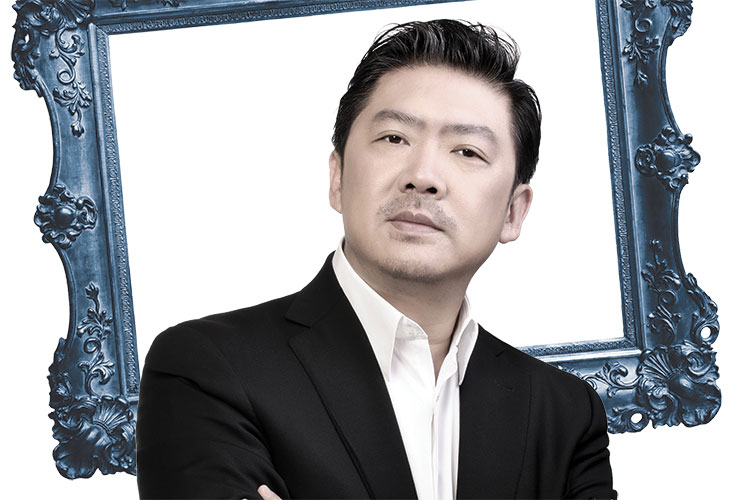 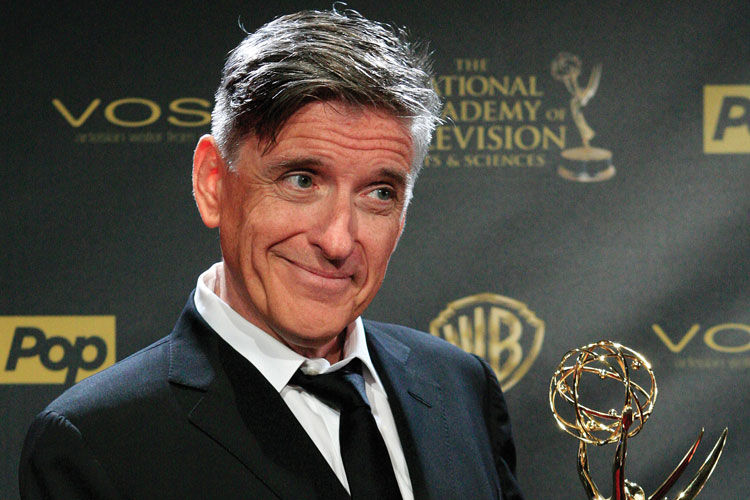 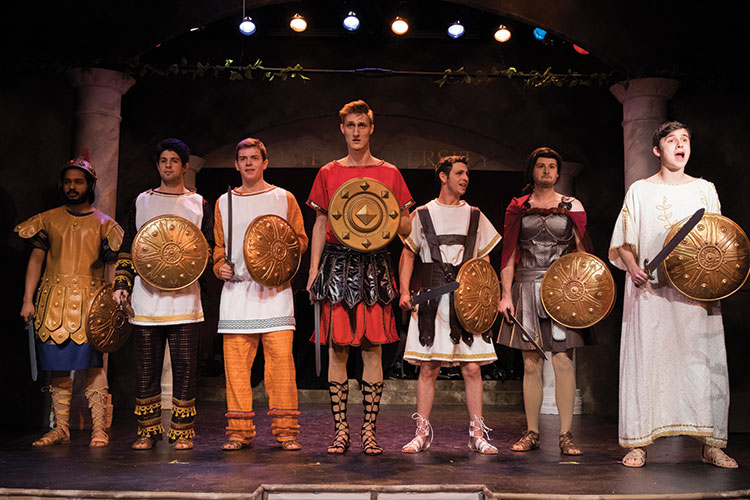 March 4/ The eminent yet goofy Mask and Wig Club brings its 129th annual production, “No Place Like Rome!” to the Kelly Strayhorn Theater. The ancient romp is part “Animal House” part “A Funny Thing Happened on the Way to the Forum.” (5941 Penn Ave., East Liberty; 412/363-3000, kelly-strayhorn.org)

Through May 21/ The modernists whose art now fills every major contemporary museum in the world once were outsiders. They struggled to be taken seriously by critics, galleries and the public. Some of their biggest supporters were private collectors who understood the value of their work. Among these was Roy R. Neuberger, a financier who started collecting in the 1930s. When Modern Was Contemporary: Selections from the Roy R. Neuberger Collection at The Westmoreland Museum of American Art combines an overview of Neuberger’s life with works from his collection to tell the story of art appreciation in the 20th century. (221 N. Main St., Greensburg; 724/837-1500, thewestmoreland.org) 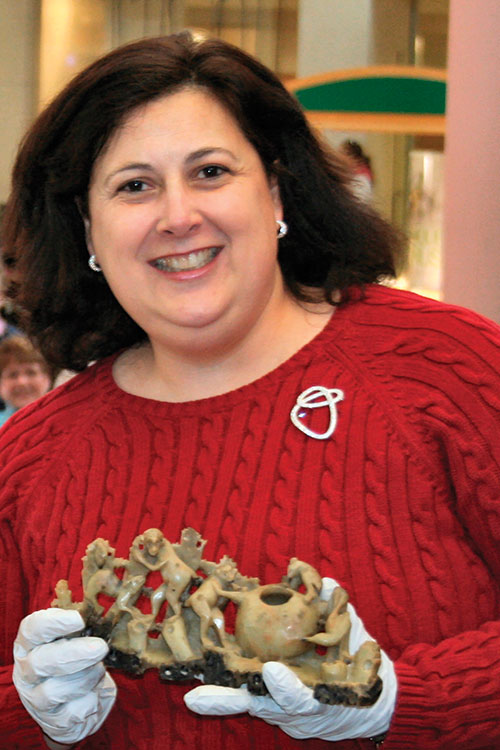 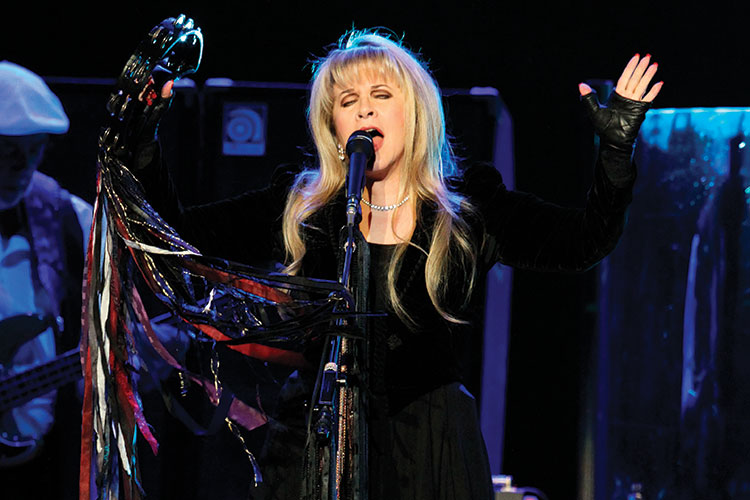 March 31/ Stevie Nicks and The Pretenders were part of a gloss/grit divide in pop music during the late 1970s. In retrospect, they share a combination of determination and vulnerability, making their 24 Karat Gold Tour at PPG Paints Arena a nice pairing. (1001 Fifth Ave., Uptown; 412/642-1800, ppgpaintsarena.com) 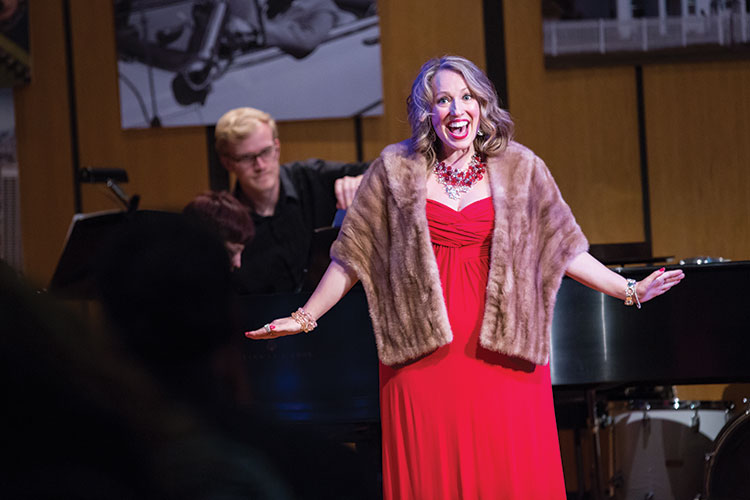 March 4-5/ The local performing arts company Resonance Works is known for its innovative programming, which often includes a variety of performers or musical styles. The revue Side by Side by Sondheim is made for this approach. The show debuted in London in 1976, came to the United States in 1977 and was revived in London in 2007. The revue features songs from Stephen Sondheim shows such as “Company,” “Follies,” “Anyone Can Whistle,” “Pacific Overtures” and others, as well as his collaborations with other musical theater legends. The local production will take place at the intimate and modern Levy Hall at Rodef Shalom Congregation. (4905 Fifth Ave., Shadyside; 412/501-3330, resonanceworks.org) 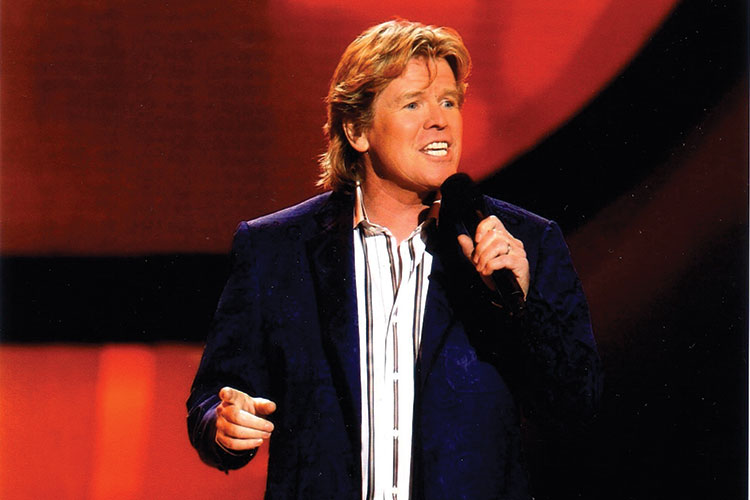 March 4/ Back by popular demand, “60’s Rock ’N Remember Live!” features lead singers from the 1960s at the Benedum Center. Peter Noone of Herman’s Hermits and Gary Puckett and The Union Gap will rock on with others for this one-night-only show. (237 Seventh St., Downtown; 412/456-6666, trustarts.org) 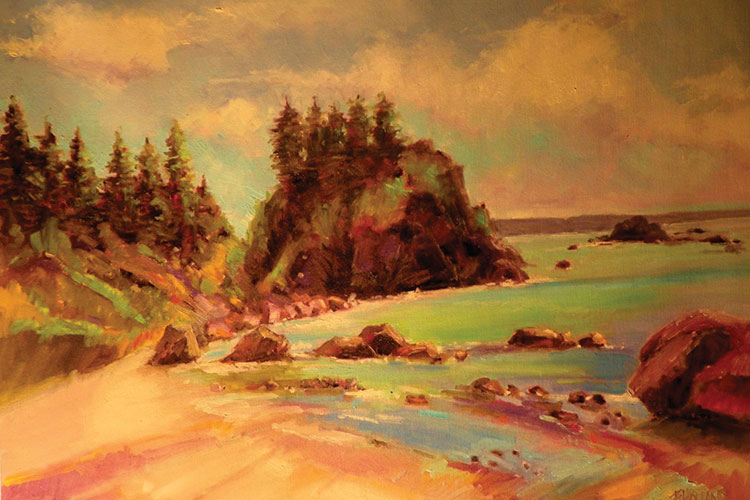 March 24- 25/ One of local interior designer Pat Good’s interests is encouraging clients to purchase original works of art, in addition to thinking about furnishings. As part of that mission, she hosts an original art sale each spring benefiting the Greater Pittsburgh Community Food Bank. With the help of Edelman Arts of New York, the two-day event at the Shannopin Country Club is meant to be comfortable for novices and experienced collectors. All of the works in the main sale are continuously presented every 45 minutes, and additional works at liquidation prices are available for side inspection. Music and food liven up the affair. (1 Windmere Road, Kilbuck Township; 412/561-7887, buyartbenefit.com)

This article appears in the March 2017 issue of Pittsburgh Magazine.
Categories: From the Magazine, Things To Do