Top 10 Things to Do in Pittsburgh in June 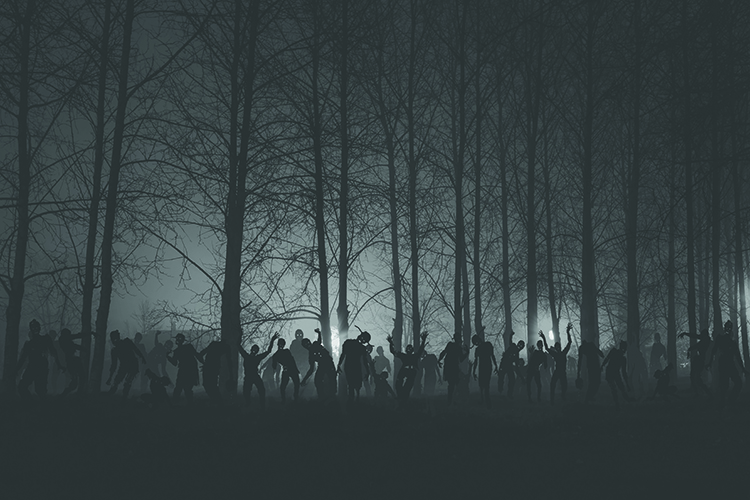 1. June 8-10/ It’s been 40 years since George Romero’s “Dawn of the Dead” was filmed in the Monroeville Mall. This month, 40 members of the cast and crew will reunite there for The Living Dead Weekend, a fan convention full of celebrity appearances, movie location tours and panels. Some activities will even take place after hours, sure to bring that scary-movie feel to life. (200 Mall Circle Drive, Monroeville; thelivingdeadweekend.com) 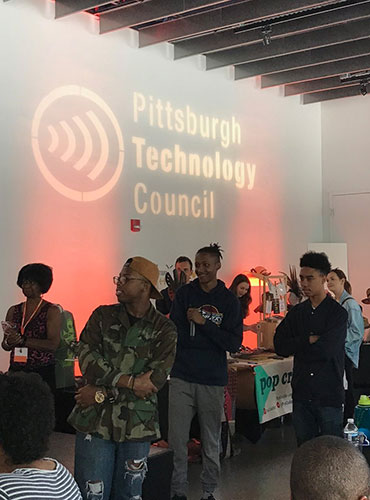 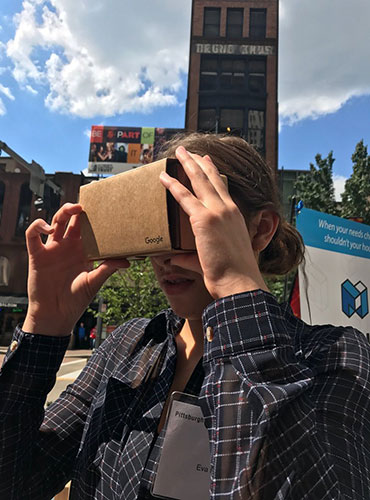 2. June 6-7/ One of the many definitions of the word create is “to produce through imaginative skill,” and the CREATE! Festival at the August Wilson Center showcases the year’s most imaginative productions in the creative industries. More than 1,000 innovators from across the country visit the festival to see artists, performers, speakers and exhibitors, attend parties and answer questions such as “How is the Power of Creativity Changing the World?” (980 Liberty Ave., Downtown; 412/471-6070, createpgh.org) 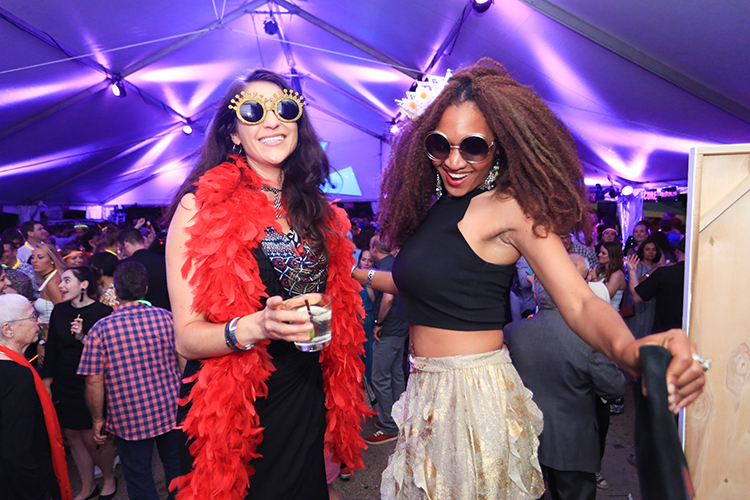 3. June 15/ Hop in your spaceship (car) and soar through the galaxy (North Side) to the Mattress Factory for its galactic-themed signature event. Urban Garden Party: Galactic Get Down offers food and an open bar, plus live music from New Orleans-based future funk band Water Seed. (500 Sampsonia Way, North Side; 412/231-3169, mattress.org) 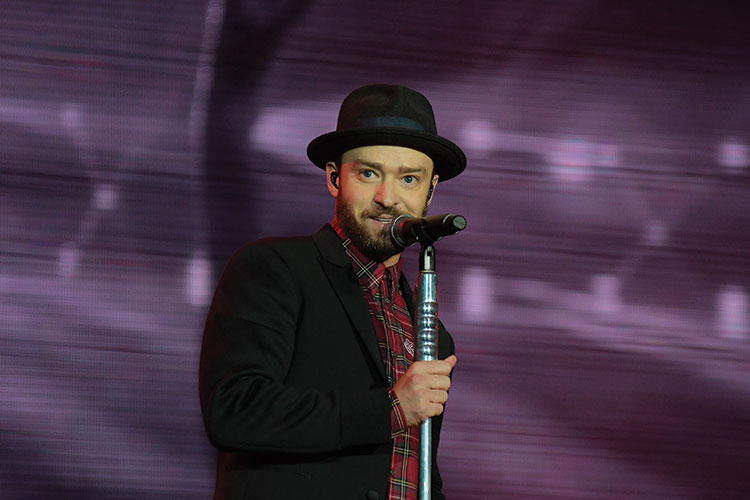 4 June 1/ He’s grown from a boy in a band to a man of the woods. The most meme-worthy member of NSYNC, Justin Timberlake brings sexy back to Pittsburgh with his Man of the Woods Tour. The Tennessee native and 10-time Grammy winner is sure to play many of his numerous solo hits — no NSYNC reunion promised. (PPG Paints Arena, 1001 Fifth Ave., Uptown; 412/642-1800, ppgpaintsarena.com) 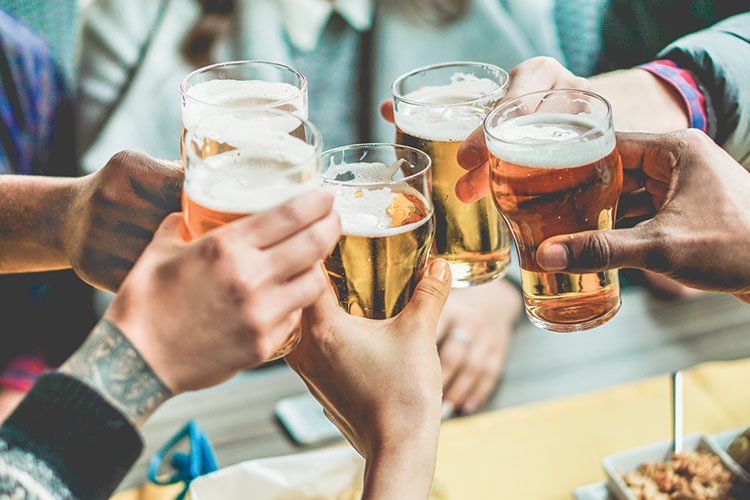 5. June 2/ Nothing says Pittsburgh like beer and steel. Take it a step further by drinking a locally crafted brew in the shadow of a former piece of steel history. The Carrie Furnace, a former blast furnace for the Homestead Steel Works, is the site for this year’s Beers of the Burgh Festival. More than 50 western Pennsylvania breweries will be in attendance, including Voodoo Brewery, Grist House Craft Brewery and East End Brewing Co. (Carrie Furnace Boulevard, Swissvale; beersoftheburgh.com) 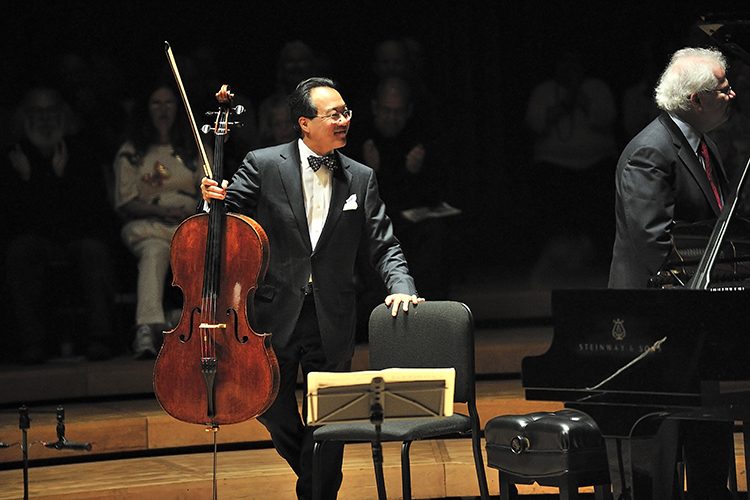 6. June 9/ Yo-Yo Ma, the most well-known and decorated cellist of our time, returns to Heinz Hall this month. The world-renowned American musician started playing when he was 4½ and has produced more than 100 albums during his career. For one night only, he joins Manfred Honeck and the orchestra for Yo-Yo Ma with the PSO, where they’ll perform Dvorák’s Cello Concerto. (Heinz Hall, 600 Penn Ave., Downtown; 412/392-4900, pittsburghsymphony.org) 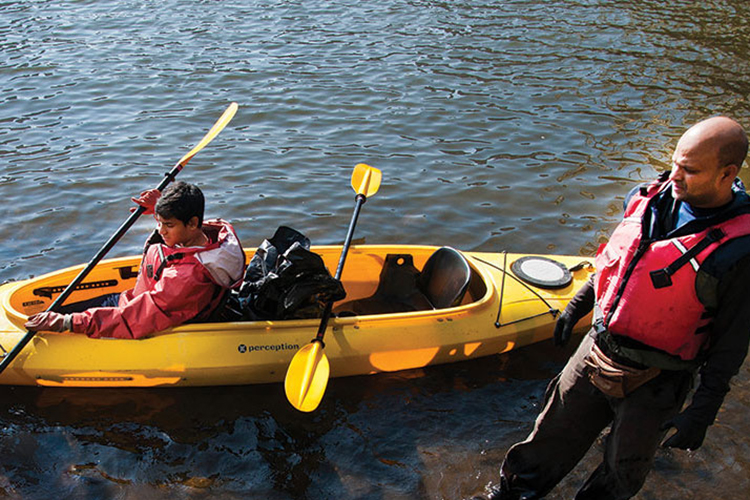 7. June 30/ Venture Outdoors and the Greater Pittsburgh Arts Council’s Office of Public Art team up for one of the best ways to view the city — at dusk from the water. The North Shore Public Art Kayak Tour provides a kayak, a life jacket and the opportunity to see Pittsburgh from a different perspective. (1 Federal St., North Shore; 412/391-2060, pittsburghartscouncil.org) 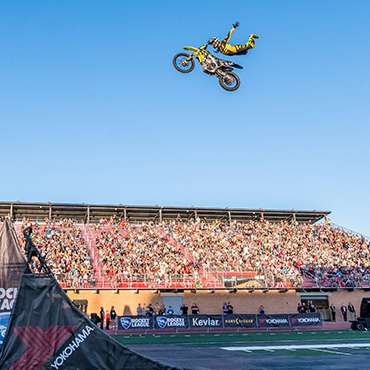 8. June 22/ Bigger ramps, a new layout and wild setups are what makes the new Nitro Circus: Next Level Tour too big to be held indoors. Touted as “bigger, crazier and funnier” than any other Nitro show, which features dirtbikes performing gravity-defying stunts, it’s sure to give attendees at least one, “How in the world did they do that?” moment. (Highmark Stadium, 510 West Station Square Drive, Station Square; 412/224-4900, highmarkstadium.com) 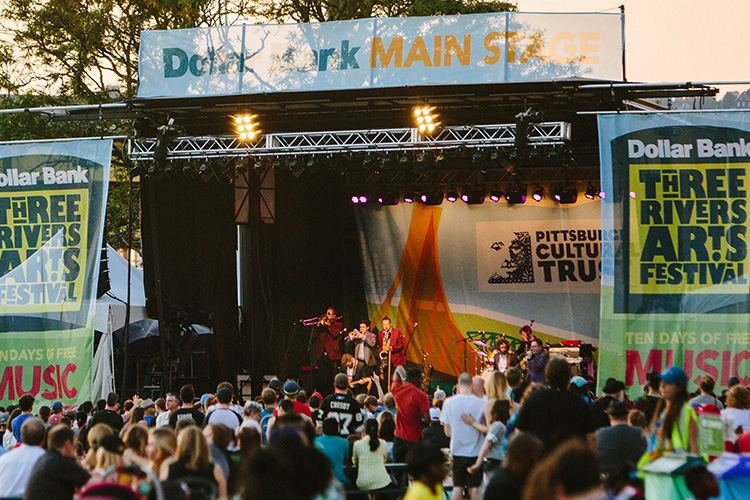 9. June 1-10/ For 59 years, the Dollar Bank Three Rivers Arts Festival has been providing music, public art installations, theater and more to the public. During the span of 10 days, Downtown Pittsburgh will be filled with performing and visual arts attractions, all free of charge. Millions of residents and visitors have attended the festival over the years, and famous acts from Ella Fitzgerald and Ray Charles to Smokey Robinson have graced the main stage. This year, Mavis Staples and British band Everything Everything are just two of the many acts that will be entertaining the masses. (Various locations; 412/456-6666, traf.trustarts.org) 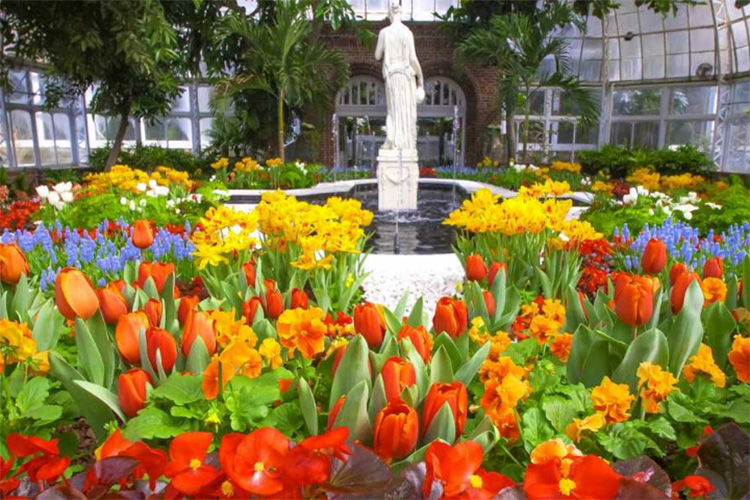 10. June 10/ Phipps Conservatory teaches Pittsburghers of all ages how to be green with its third annual BioBlitz Family Fun Festival. The event gives families and students the chance to meet local scientists and naturalists and conduct a biological survey and exploration of living species in Schenley Park through guided walking tours, storytimes, demonstrations and artwork — all free. (1 Schenley Park, Oakland; 412/622-6914, phipps.conservatory.org)

This article appears in the June 2018 issue of Pittsburgh Magazine.
Categories: From the Magazine, Hot Reads, Things To Do