Top 10 Things to Do in Pittsburgh in January 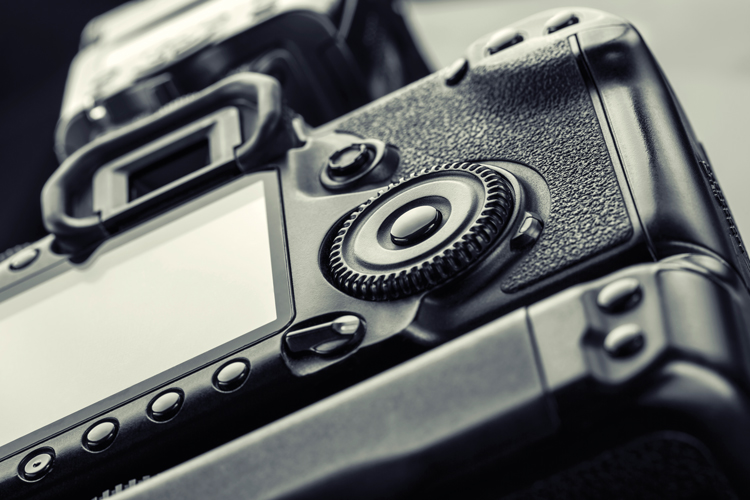 Jan. 29-Apr. 2/ Every year, the Silver Eye Center for Photography holds an international photography competition, Fellowship, to recognize emerging and established talent in the field and to boost Pennsylvania photographers by showcasing their work alongside that of internationally known artists. Jon Feinstein, co-founder of the Humble Arts Foundation, served as the judge this year for Fellowship 16. Given Feinstein’s wide-ranging interests — explorations of fast food, horror movies, Hiroshima and Slavic sex scams — expect a varied show. (1015 E. Carson St., South Side; 412/431-1810, silvereye.org) 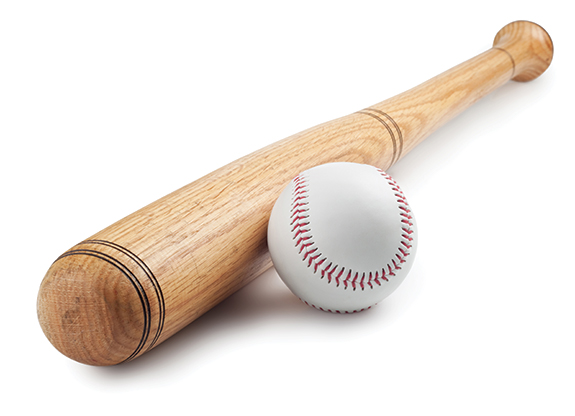 Jan 14-17/ Before sabermetrics and fantasy leagues, there was Strat-O-Matic. Using cards, dice and box scores, the classic game condenses the great players of baseball history to statistical averages, which allow fans to create All-Star squads across different eras or witness historically impossible match-ups, such as the 1927 Yankees versus the 1967 Cardinals. The Strat Tournament Players Club will hold its world championship at the Sheraton Pittsburgh Hotel at Station Square. (300 West Station Square Drive; strattpc.com) 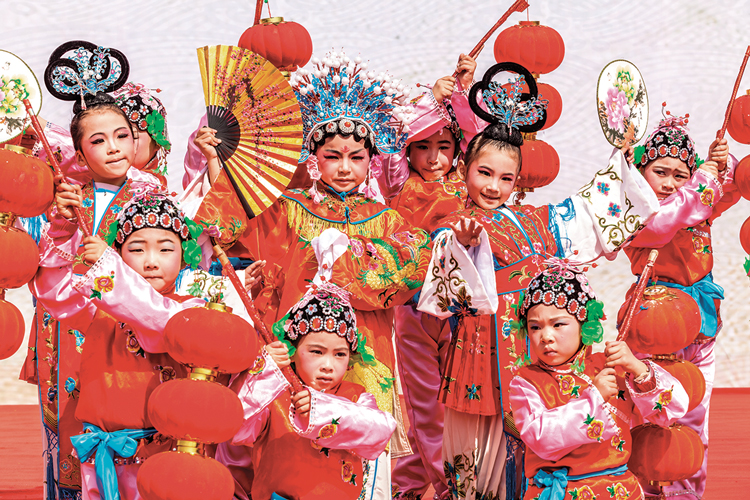 through Jan 17/ You likely know a thing or two about the Chinese New Year (vibrant dragon costumes, animal-themed years), but you probably know little about the Tet Festival, which is the equivalent holiday in Vietnam. To inspire deeper cultural understanding, the Children’s Museum of Pittsburgh has created Voyage to Vietnam: Celebrating the Tet Festival, an interactive exhibit where children can learn the basics of this holiday by learning about the similarities and differences with American New Year traditions. (10 Children’s Way, North Side; 412/322-5058, pittsburghkids.org) 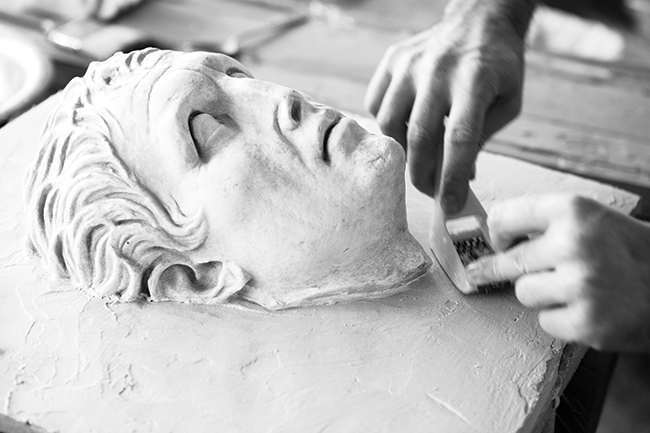 through Jan 17/ The Pittsburgh art world gained its strength through small collectives known as “guilds.” This year, three of those guilds are hosting special events at the Pittsburgh Center for the Arts. The pioneering Group A (for practitioners of abstract art) is having a juried show of longtime and recent members, the Society of Sculptors is hosting its 80th annual exhibition and the Pittsburgh Society of Artists is wrapping up a celebration of its silver anniversary. (6300 Fifth Ave., Shadyside; 412/361-0873, center.pfpca.org) 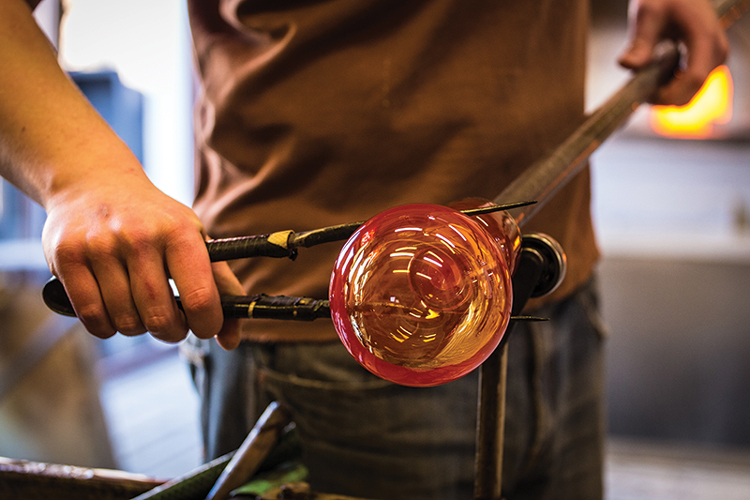 Jan 18/ Family Fun Days are one of the best introductions to the classes and activities of the Pittsburgh Glass Center. Events feature free glassblowing demonstrations and workshops throughout the day in which visitors can participate in a free hands-on activity. The next Family Fun Day is on Martin Luther King Jr. Day, when schools are closed and families will be looking for outings. (5472 Penn Ave., Garfield; 412/365-2145, www.pittsburghglasscenter.org) 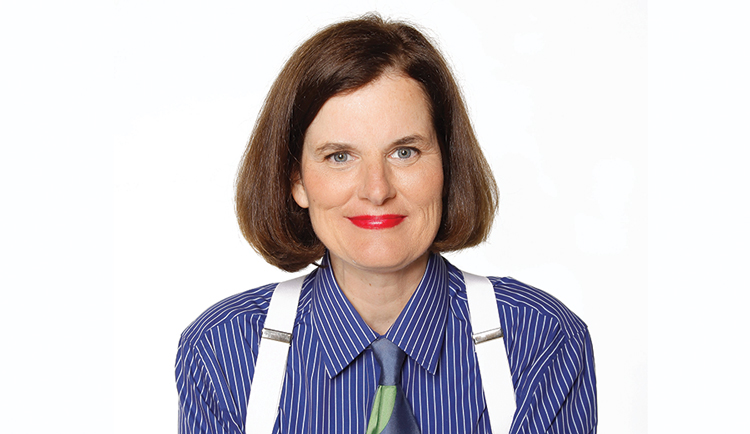 Jan 22/ The comedy boom of the 1980s produced huge stars, where-are-they-now flameouts and stalwarts such as Paula Poundstone. Best known as a panelist on the NPR program “Wait Wait…Don’t Tell Me!,” Poundstone has been touring for decades, including a stop at the Carnegie of Homestead Music Hall this month. She finds comedy in weariness and skepticism, but her gripes are just silly enough to keep her from sounding like a jabber mouth who might corner you at a bus stop. (510 E. 10th Ave., Munhall; 412/462-3444, librarymusichall.com) 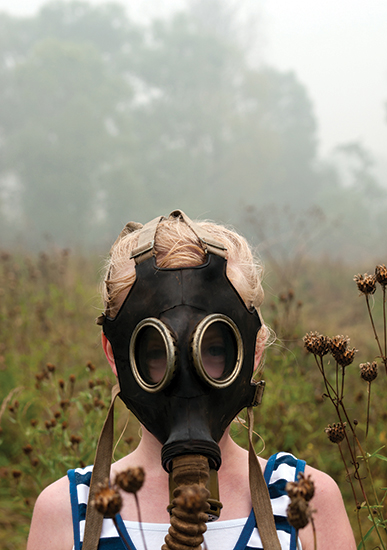 Jan 21-24/ After a chance encounter in a New York bookstore, composer Philip Glass and poet Allen Ginsberg collaborated on an epic work of musical theatre called “Hydrogen Jukebox” in 1990. Under the influence of the two mid-century masters, the play examined America from the 1950s through the 1980s through six archetypes — waitress, policewoman, businessman, cheerleader, priest and mechanic. The Carnegie Mellon University School of Music is hosting a three-night performance, with one matinee, at the Philip Chosky Theater. (5000 Forbes Ave., Oakland; music.cmu.edu) 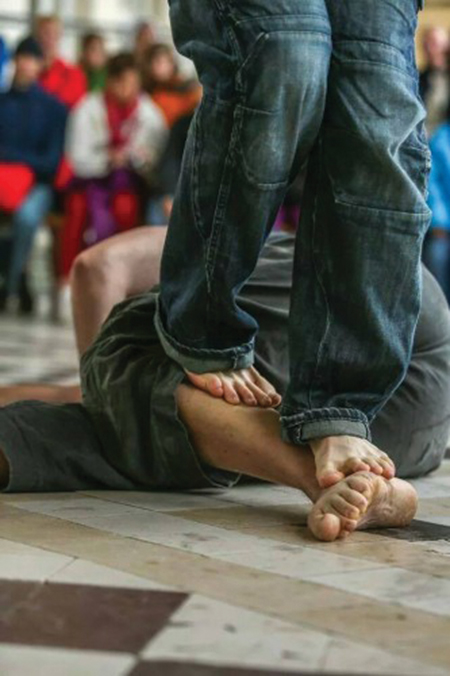 Jan 22-23/ Have you ever seen children start spontaneously to dance from boredom or excitement? Then you’ll appreciate Arch8. The Dutch dance ensemble uses spontaneity, interactivity and resourcefulness to create productions that feel more like playtime than choreography. In “TETRISplus” at the August Wilson Center for African American Culture, the troupe will perform two pieces. “My True North” is a male-female duet expressing themes of togetherness and independence. “Tetris” is based on the popular video game using people instead of shapes. (980 Liberty Ave., downtown; arch8.nl) 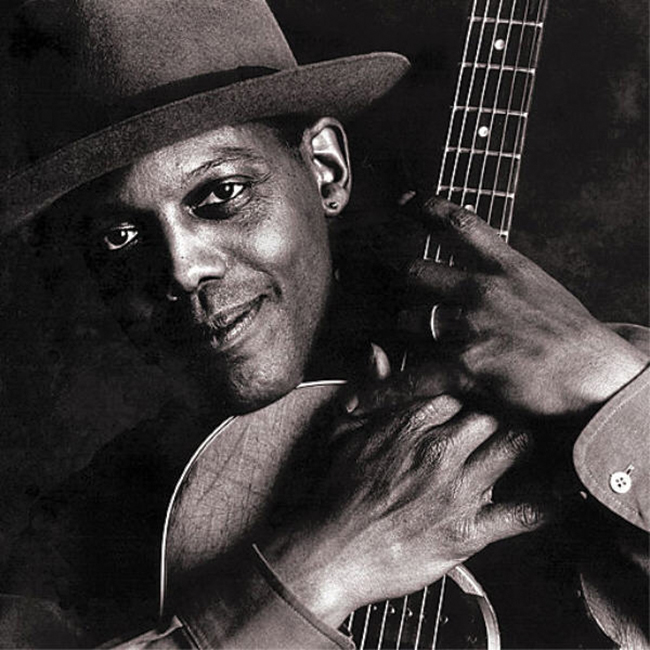 Jan 23/ The blues have many hues: blue-black like Robert Johnson, electric blue like B.B. King. Eric Bibb plays the pale blue of early morning. His signature tune, “Don’t Ever Let Nobody Drag Your Spirit Down,” describes hope in the face of struggle. Bibb made his name in Europe and is gaining a following here. The folk music society Calliope is hosting Bibb for a main stage event at the Carnegie Lecture Hall. (4400 Forbes Ave., Oakland; 412/361-1915, calliopehouse.org) 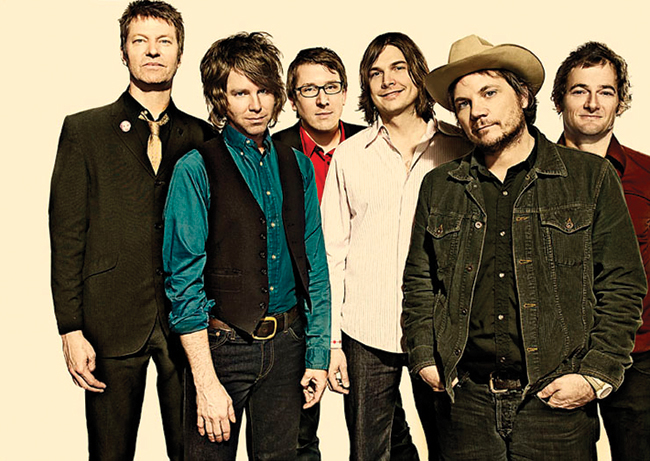 Jan 25/ Following back-to-back Three Rivers Arts Festival performances in 2003 and 2004, Wilco took a fancy to this region and visited regularly. But except for a solo appearance by frontman Jeff Tweedy in 2014, the band has been away for five years. With an upcoming appearance at the Benedum Center, the alt-country squad finally has made it back to the Cultural District. Last year, the band released its ninth studio album, “Star Wars,” as a free download. (237 Seventh St., downtown; 412/456-6666, trustarts.org)

This article appears in the January 2016 issue of Pittsburgh Magazine.
Categories: From the Magazine, Hot Reads, Things To Do