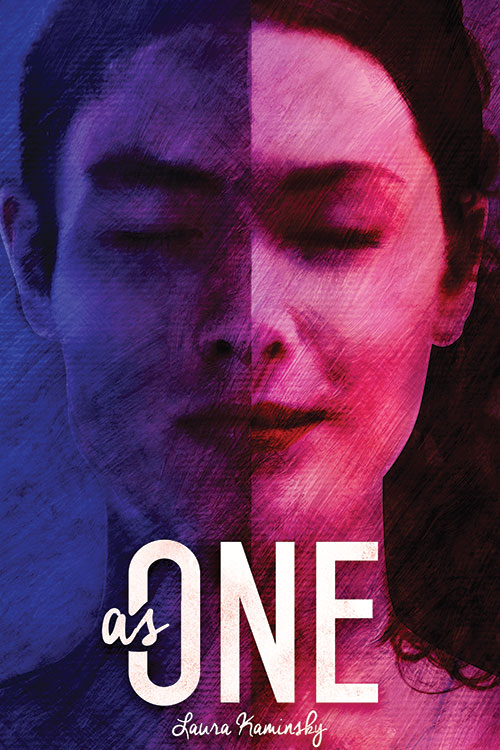 Transcendant
To represent the conflicts of its transgender protagonist Hannah, the opera “As One” uses two voices. A baritone (Brian Vu) plays “Hannah before,” while a mezzo-soprano (Taylor Raven) plays “Hannah after.”

The opera, with music and concept by Laura Kaminsky and libretto by Mark Campbell and Kimberly Reed, follows Hannah’s journey of self-discovery as she travels from her small hometown to college and finally to a transcendent experience in Norway. Both voices weave through the story — sometimes in dialogue, sometimes as a duet. The new Pittsburgh Opera production is the Pennsylvania premier of the opera, which debuted at the Brooklyn Academy of Music in September 2014. (Feb. 18, 21, 24, 26; 2425 Liberty Ave., Strip District; 412/281-0912, pittsburghopera.org) 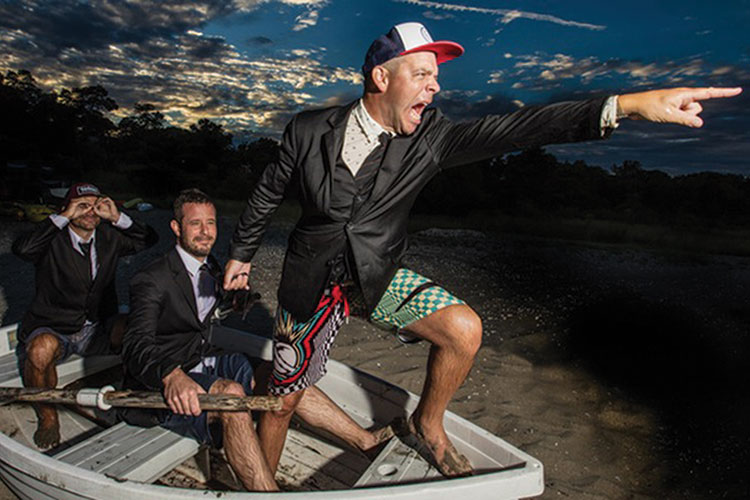 Feb. 4/ Even though the Southern California ska band Sublime released its last album several years ago, its spirit lives on in Badfish, a tribute act making a stop at Diesel Club Lounge. (1601 E. Carson St., South Side; 412/431-8800, dieselpgh.com) 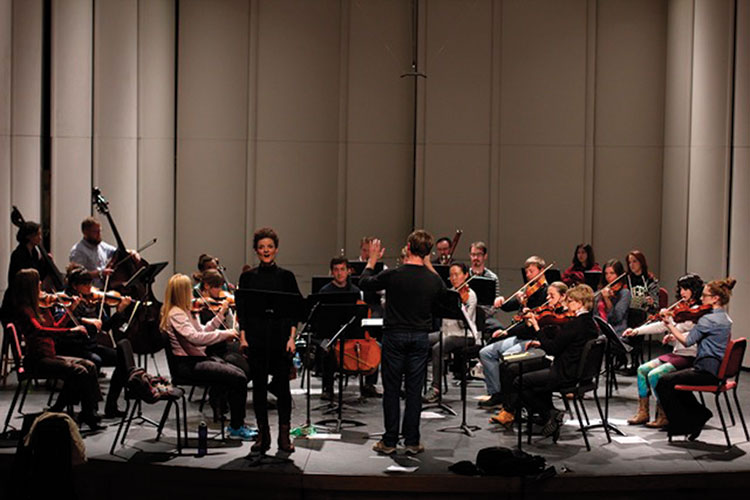 Feb. 5/ The theme of The Chamber Orchestra of Pittsburgh’s February concert at the First Unitarian Church is “Revealed.” Conductor Edward Leonard leads the orchestra through a selection of “hidden” works, including a concerto recently found in Dresden. (605 Morewood Ave., Shadyside; 412/621-8008, copgh.org)

Feb. 1/ Since 2010, the musicians and vocalists associated with pianist Scott Bradlee’s Postmodern Jukebox each week have rearranged a recent radio hit into the jazz and pop styles of the early-to-mid 20th century. They have turned Miley Cyrus’ “We Can’t Stop” into a doo-wop song and Robin Thicke’s “Blurred Lines” into a bluegrass barn dance. What easily could be a gimmick becomes part music lesson and part magic act, revealing the musical associations between styles that are culturally distant. They are coming to the Carnegie Library of Homestead Music Hall in real life. (510 E. 10th Ave., Munhall; 412/462-3444, librarymusichall.com) 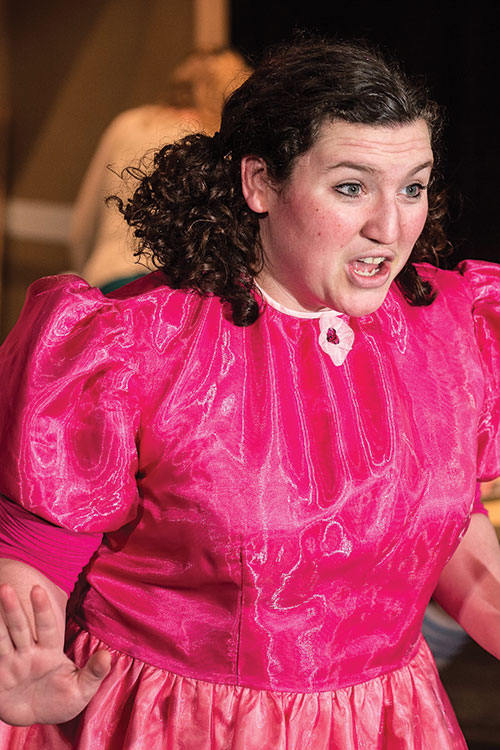 Feb. 10-19/ The children’s book “Pinkalicious” comes to the stage with “Pinkalicious the Musical,” at Stage 62 in Carnegie. The story follows Pinkalicious, who turns pink from head to toe after splurging on pink cupcakes. (300 Beechwood Ave., Carnegie; 412/429-6262, stage62.com)

Feb. 11/ Reggae musicians from Pittsburgh and all over the world are coming to Mr. Small’s Theatre for the fifth annual Reggae Fusion Fest, celebrating the rhythms of Jamaica and what would have been the 72nd birthday of Bob Marley. (400 Lincoln Ave., Millvale; 412/821-4447, mrsmalls.com) 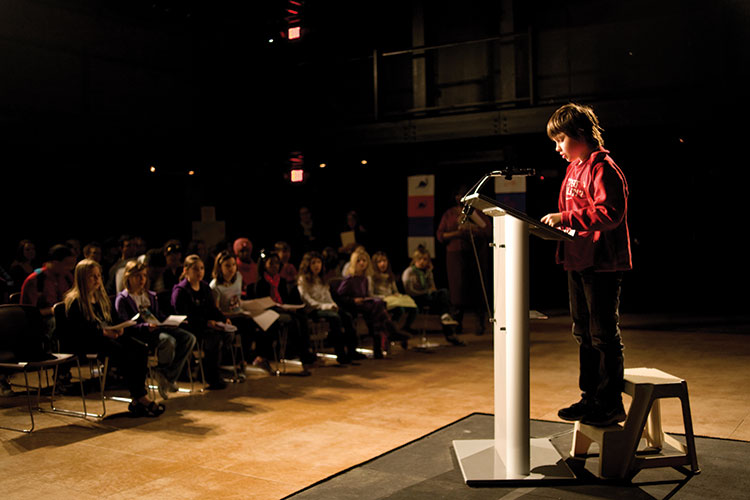 Feb. 11/ At the Young Writers & Illustrators workshops at the Trust Arts Education Center, children write stories and learn how to bring those stories to life through craft projects such as puppet shows. (807 Liberty Ave., Downtown; 412/471-6079, trustarts.org) 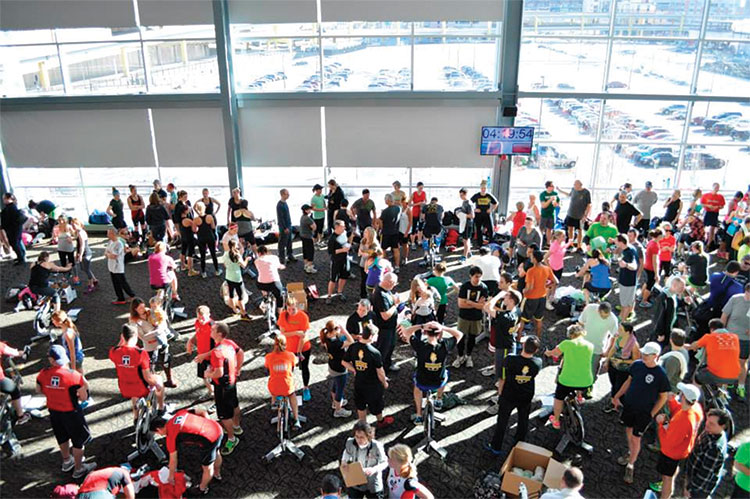 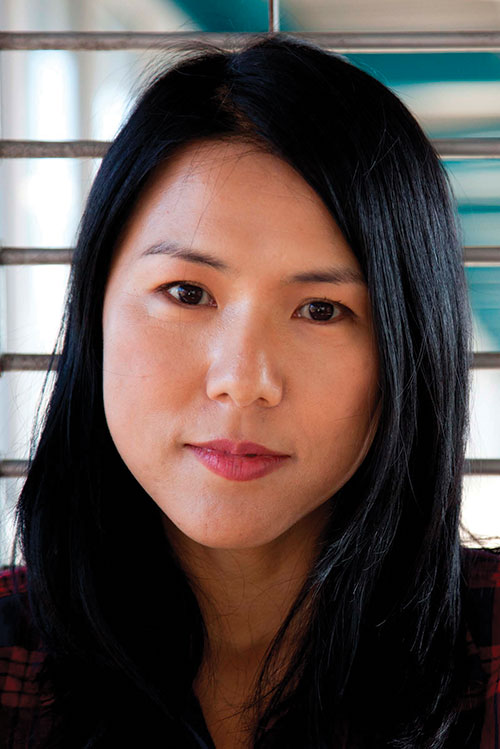 Feb. 7/ For Westminster Presbyterian Church’s Town Hall South Lecture Series, Suki Kim will discuss her experience as a writer in isolated North Korea, culminating with her 2014 memoir “Without You, There Is No Us.” (Upper St. Clair High School, 1825 McLaughlin Run Road; 412/491-0983, townhallsouth.org) 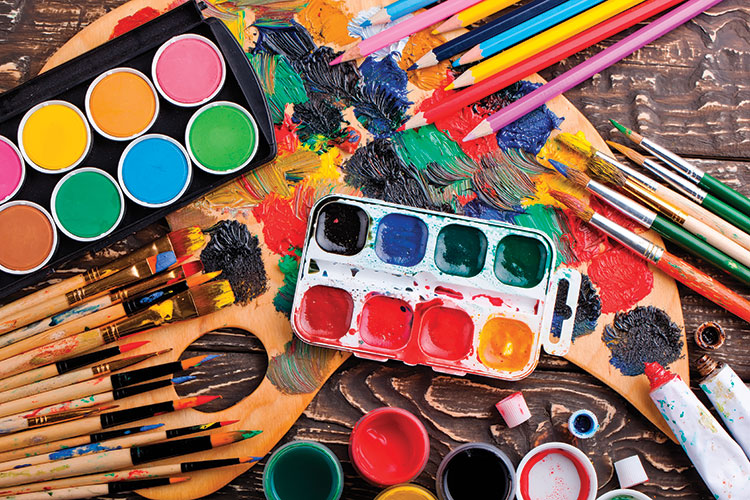 Jan. 28-Feb. 26/ The French children’s book author Hervé Tullet became a household name in America with touchable, twistable, shakable books such as “Press Here!” Those who participated in his “Art Explosion” workshops at the Children’s Museum of Pittsburgh in October witnessed his knack for giving children direction and freedom at the same time. He calls out compositional choices (“I want to see a circle!”) for children to interpret. The museum will display artwork created during the public workshops, along with pieces of his personal art, in an original installation for a one-month exclusive run entitled “Hervé Tullet’s ART EXPLOSION: Pittsburgh.” (10 Children’s Way, Allegheny Square; 412/322-5058, pittsburghkids.org)

This article appears in the February 2017 issue of Pittsburgh Magazine.
Categories: From the Magazine, Things To Do