Top 10 Things to Do in Pittsburgh in December 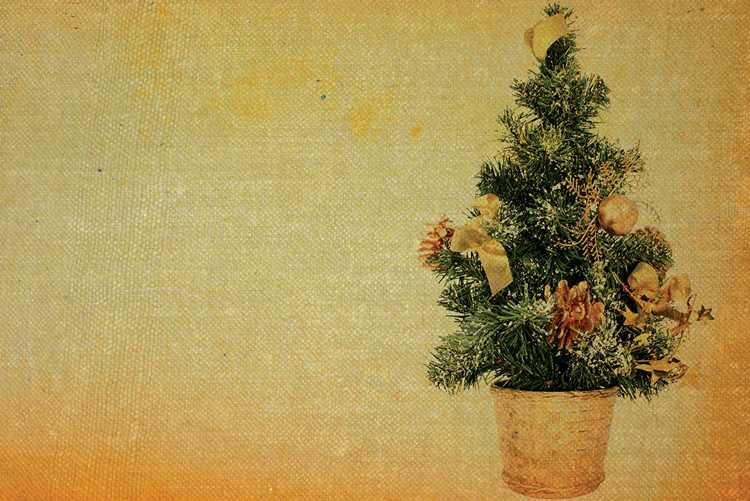 Nov. 27-29 and Dec. 4-6/ The Beaver County Festival of Trees maximizes Christmastime traditions. The annual event, in its 26th year, takes the trappings of the season to extremes: big decorated trees and wreathes designed to wow, long lines to Santa’s lap, plenty of gift-buying opportunities, appearances by a familiar cast of characters — Rudolph, Frosty and the Grinch, etc. — plus lots of music and lots of food. Thankfully, the spirit extends to charity: proceeds support the Beaver County Children and Youth Services Advisory Board. [121 Bradys Run Road, Beaver Falls; 724/843-5378, beavercountyfestivaloftrees.org] 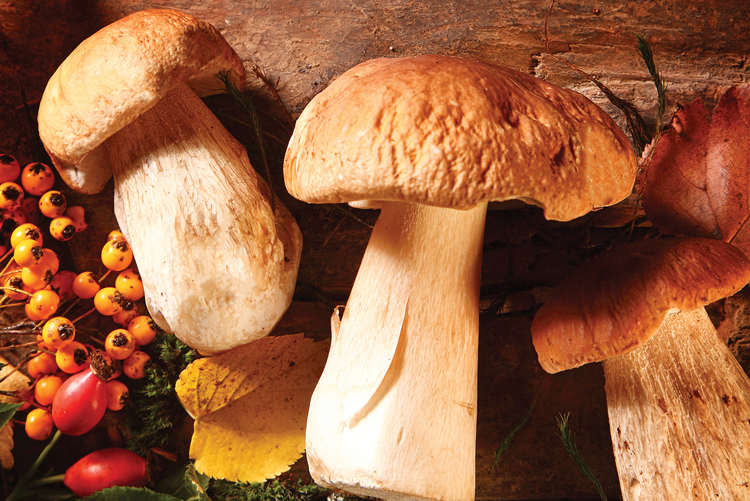 Through Dec. 17/ Fungi can be delicious or deadly, simple or psychedelic, invisible or invasive. Once thought to be plants, they now compose a separate kingdom of organisms; many actually consume plants to survive. They’re also beautifully diverse in appearance, and The Mysterious Nature of Fungi, at the Hunt Institute for Botanical Documentation, on the fifth floor of the Hunt Library at Carnegie Mellon University, explores both the art and science of fungi by exhibiting prints from the collection. [4909 Frew St., Squirrel Hill; 412/268-2434, huntbotanical.org] 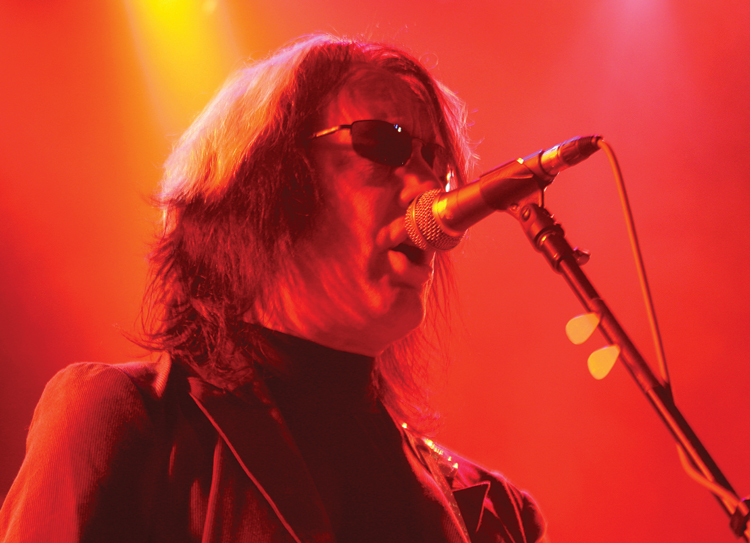 Dec. 7/ Of all of the geniuses of pop, Todd Rundgren is the rangiest. He lacks McCartney’s charm, Wilson’s sincerity and Bowie’s grandeur, but his best songs — such as “Hello, It’s Me” and “I Saw the Light” — are appealing for their rustic soulfulness, just as some homemade pies are both tastier and weirder-looking than store-bought. Since his 1970 solo debut “Runt,” he’s been self-sufficient, varied and prolific. This year alone, he’s released two albums: “Global” and “Runddans.” He’ll perform at the Carnegie of Homestead Music Hall. [510 E. 10th Ave., Munhall; 412/462-3444, librarymusichall.com] 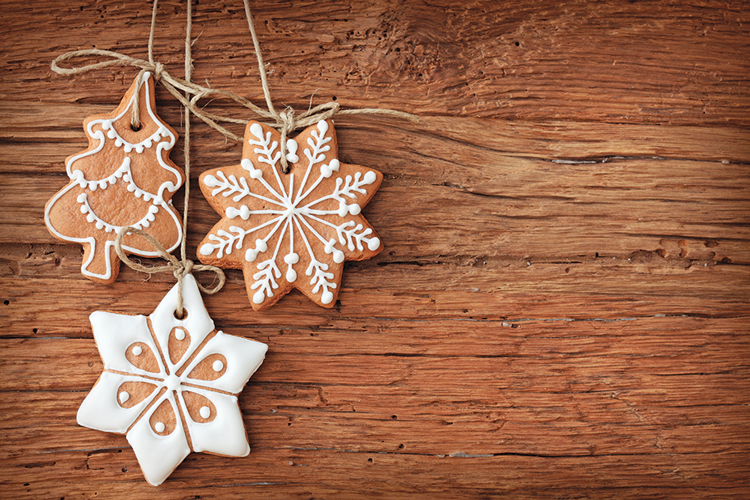 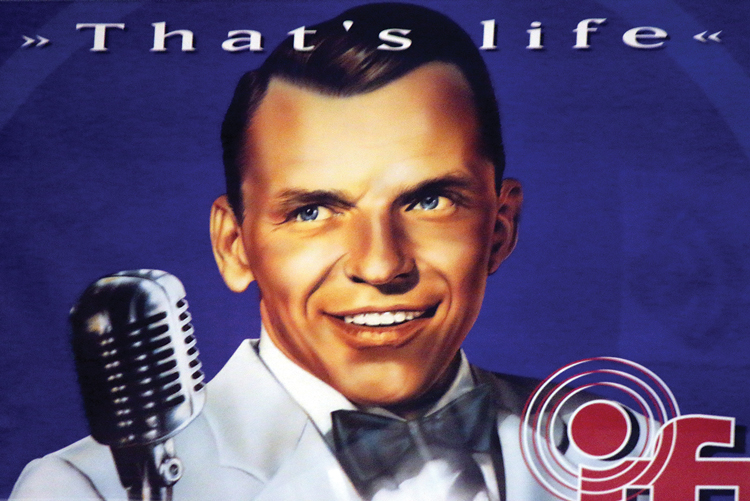 Dec. 12/ What Frank Sinatra brought to music was presence. More than his vocal range, his rhythm, his style or even his blue eyes, his sense of being in charge was his most influential quality, prefiguring in the bombast of rock stars and the swagger of rappers. In honor of the centennial of his birth, the Legacy Theatre is hosting Sinatra: A Century of Song, which covers his big-band and swing beginnings and his Capitol Records comeback. [700 Cumberland Woods Drive, Allison Park; 412/635-8080, thelegacylineup.com] 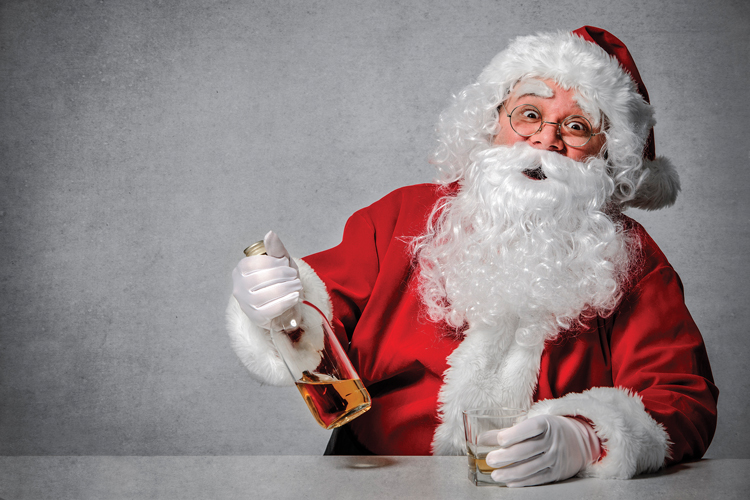 Dec. 14/ For every “Seasons Greetings,” there is an equal and opposite “Bah Humbug.” Every expression of holiday cheer is counterbalanced by a bit of holiday scowl. So if the glitter and gloss of the season get to be too much for you, consider the Trailer Park Boys Christmas show, with a profane title any Scrooge would revere, in which the stars of the foul-mouthed Canadian comedy series get into a whole heap of drunken holiday trouble. [Benedum Center, 7th Street and Penn Avenue, downtown; 412/456-6666, trustarts.org] 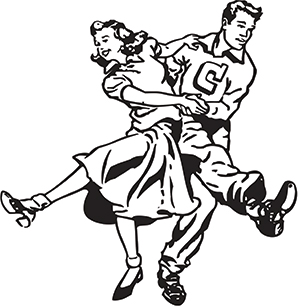 Dec. 16/ The 14th annual Pittsburgh Holiday Doo Wop Concert is a bit of nostalgia during a season of traditions. The one-night event at Heinz Hall features classic street-corner serenades from Mary Wilson of the Supremes, Shirley Alston Reeves of the Shirelles, Tommy Mara and The Crests, and, of course, the North Side’s own Johnny Angel and the Halos, along with others purveyors of the soulful style now and forever known as “Pittsburgh oldies.” [600 Penn Ave., downtown; 412/392-4900, pittsburghsymphony.org] 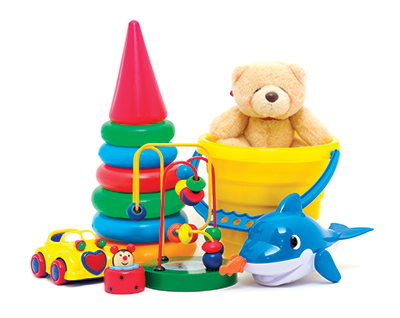 Dec. 18/ The Optimists club was formed at the turn of the last century, when cities were dank, depressing and dangerous. Even now, when many of those original problems have been solved (or, at least, evolved), optimism remains a valuable commodity. It’s why the Pittsburgh North Optimist Club’s Optimist Toy Drive and Christmas Party at the Fox Chapel Racquet Club is a welcome occasion — food, beer, a raffle and music from The Nied’s Hotel Band & the Compadres. [355 Hunt Road, Fox Chapel; pittsburghoptimist.com] 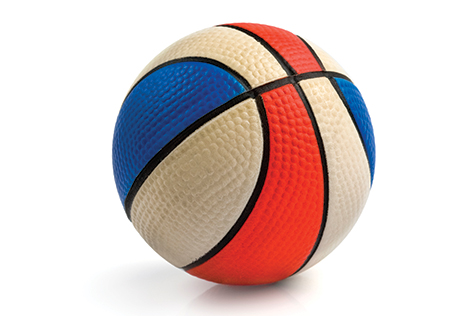 Dec. 26/ The Harlem Globetrotters are akin to a sundae bar without ice cream: only toppings and lots of ‘em. At a regular basketball game, you might see one or two spectacular moments in the course of regular play. With the Globetrotters, there are only spectacular moments — crazy dunks, virtuoso dribbling, fake-out passes and Hail Mary three-pointers. The legendary semi professional exhibition squad is bringing its showmanship to a one-night engagement at the Consol Energy Center. [1001 Fifth Ave., Uptown; 800/745-3000, consolenergycenter.com] 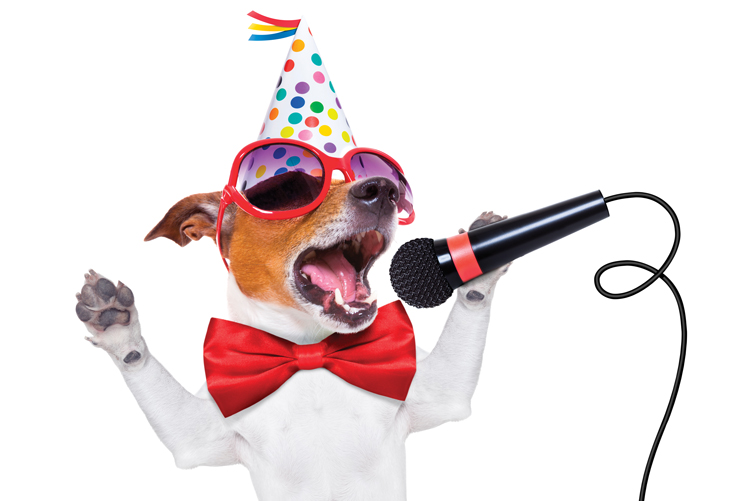 Dec. 31/ You can party like an animal anywhere, but you can party with the animals at the Pittsburgh Zoo & PPG Aquarium. Even though animals have no holidays, they’re happy to accommodate the human calendar, so long as it doesn’t impact their sleep cycle. To ring in the New Year, the zoo hosts Noon Year’s Eve, a family-friendly celebration, complete with a dropping ball, in the hour leading up to noon on Dec. 31.
[7340 Butler St., Highland Park; 412/665-3640, pittsburghzoo.org]

This article appears in the December 2015 issue of Pittsburgh Magazine.
Categories: From the Magazine, Things To Do