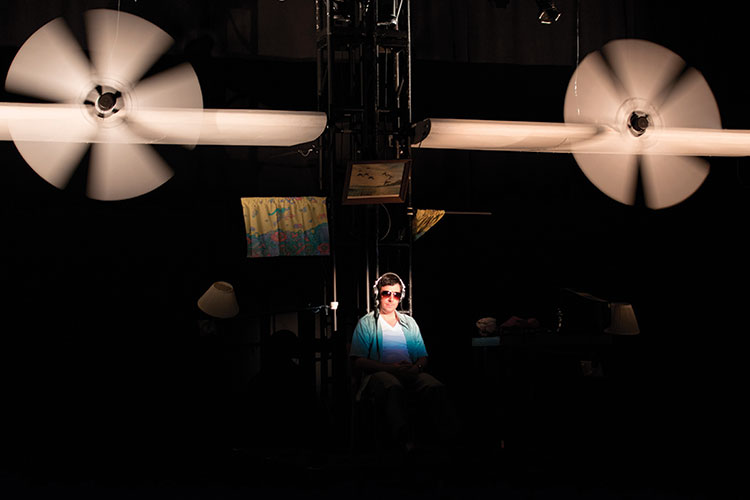 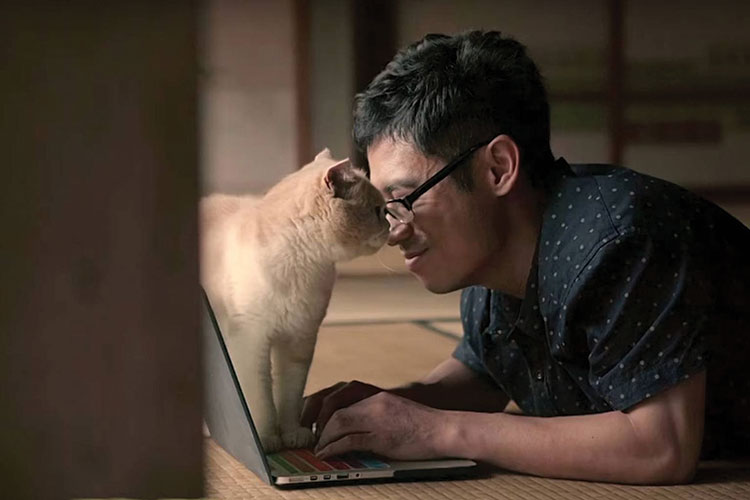 April 6-19/ There are cat videos and video games about cats. But what about movies about video games about cats? Row House Cinema’s third annual Pittsburgh Japanese Film Festival kicks off with “Neko Atsume House,” a movie based on a hit video game where literally all you do is try to see how many cartoon cats you can collect. Masaru Sakumoto is a struggling writer who retreats to the countryside and is soon visited by cats. Lots of cats. The rest of the movies may have fewer felines, but there are plenty of other good options during the two-week festival that will showcase recent and historically best Japanese films, each in a different genre. (4115 Butler St., Lawrenceville; 412/904-3225, jffpgh.org)

April 21-22/ This year’s Pittsburgh Retro Gaming Expo at Ace Hotel Pittsburgh promises more of everything — days, hours, space, vendors and games. The annual event focused on retro video games and the nostalgia that surrounds them helps to raise funds for Children’s Hospital of Pittsburgh of UPMC and the Children’s Miracle Network Hospitals. Among the events on the schedule are Super Smash Brothers Melee and Street Fighter IV tournaments, along with live music by Danimal Cannon, a composer known for combining guitar and Game Boy music. (120 S. Whitfield St., East Liberty; pittsburghretrogaming.com)

April 7-8/ When you drive through Bradys Run Park and see maple trees tapped with lines and buckets, that means the countdown to the Maple Syrup Festival has begun. The popular all-you-can-eat pancake breakfast serves pure maple syrup made from trees in the park. The syrup will be available in bottles of various sizes, and entertainers and crafters will be on site for the weekend-long event dedicated to the breakfast condiment. (Bradys Run Lodge, 526 Bradys Run Road, Beaver Falls; 724/378-1701, beavercountyconservationdistrict.org)

April 7/ It seems as though there’s nothing international superstar P!nk can’t do. Sing the national anthem at the Super Bowl with the flu? Been there. Perform aerial acrobatics while singing at the American Music Awards? Done that. Known for her powerful vocals and ever-changing personal style, the Grammy Award-winner has managed to stay relevant for nearly 20 years — her first solo album debuted in 2000. She brings her Beautiful Trauma World Tour to PPG Paints Arena, along with special guest Bleachers. (PPG Paints Arena, 1001 Fifth Ave., Uptown; 412/642-1800, ppgpaintsarena.com)

April 13-15/ Where can you find Alice Cooper, Barbara Eden, Gary Busey and Emperor Palpatine from “Star Wars” under one roof? They’re scheduled to attend Steel City Con this year. The exclusive comic con of the Monroeville Convention Center, one of the largest cons in the United States, will offer Q&As with television and film stars, panels, photo ops, costume contests and more. (209 Mall Blvd., Monroeville; 724/502-4350, steelcitycon.com)

April 28-29/ In 1937, Disney introduced its first princess, Snow White. You could fall down an internet rabbit hole of discussions about which female title characters since then are actually princesses, but none of that matters at the Pittsburgh Fairytale Ball. Join Rapunzel, Cinderella, the Little Mermaid and more for dancing, a candy buffet, sing-a-longs, facepainting and more at this often-sold-out event. (David L. Lawrence Convention Center, 1000 Fort Duquesne Blvd., Downtown; prettyprincesspartiesmn.com) 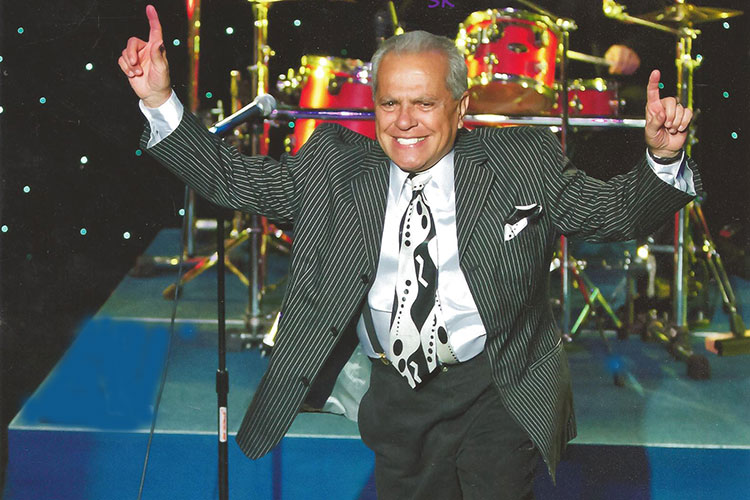 Joey Dee and the Starliters

April 7/ Woodstock. Vietnam. JFK. The 1960s were a turbulent time in the United States, but one thing can be agreed upon — the music rocked. 60’s Rock ‘N Remember Live covers five decade favorites in one show at the Benedum Center: Paul Revere’s Raiders, Mitch Ryder, Jay Siegel’s Tokens, Joey Dee and the Starliters and The Dovells will share the stage at the Benedum Center. (237 Seventh St., Downtown; 412/456-6666, trustarts.org)

April 28/ August Wilson, one of Pittsburgh’s most famous figures, would have turned 73 this month. Celebrate the life of the two-time Pulitzer Prize winner as well as the neighborhood in which he grew up at the August Wilson Birthday Celebration. The Hill District Block Party will have games and activities for the whole family as well as live music and performers, food trucks and a variety of vendors. (1727 Bedford Ave., Hill District; augustwilsonbirthdaycelebration.com) 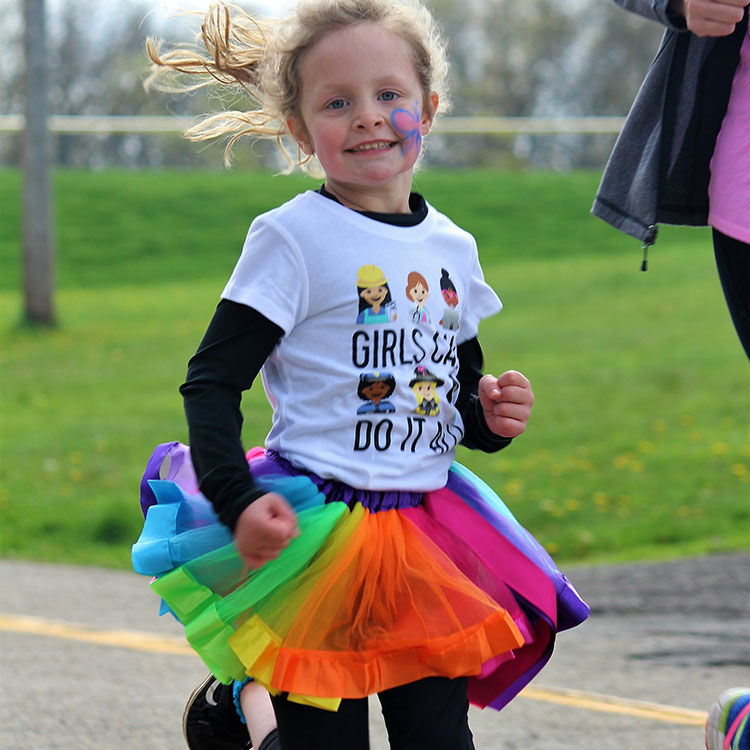