Top 10 Things to Do in November in Pittsburgh 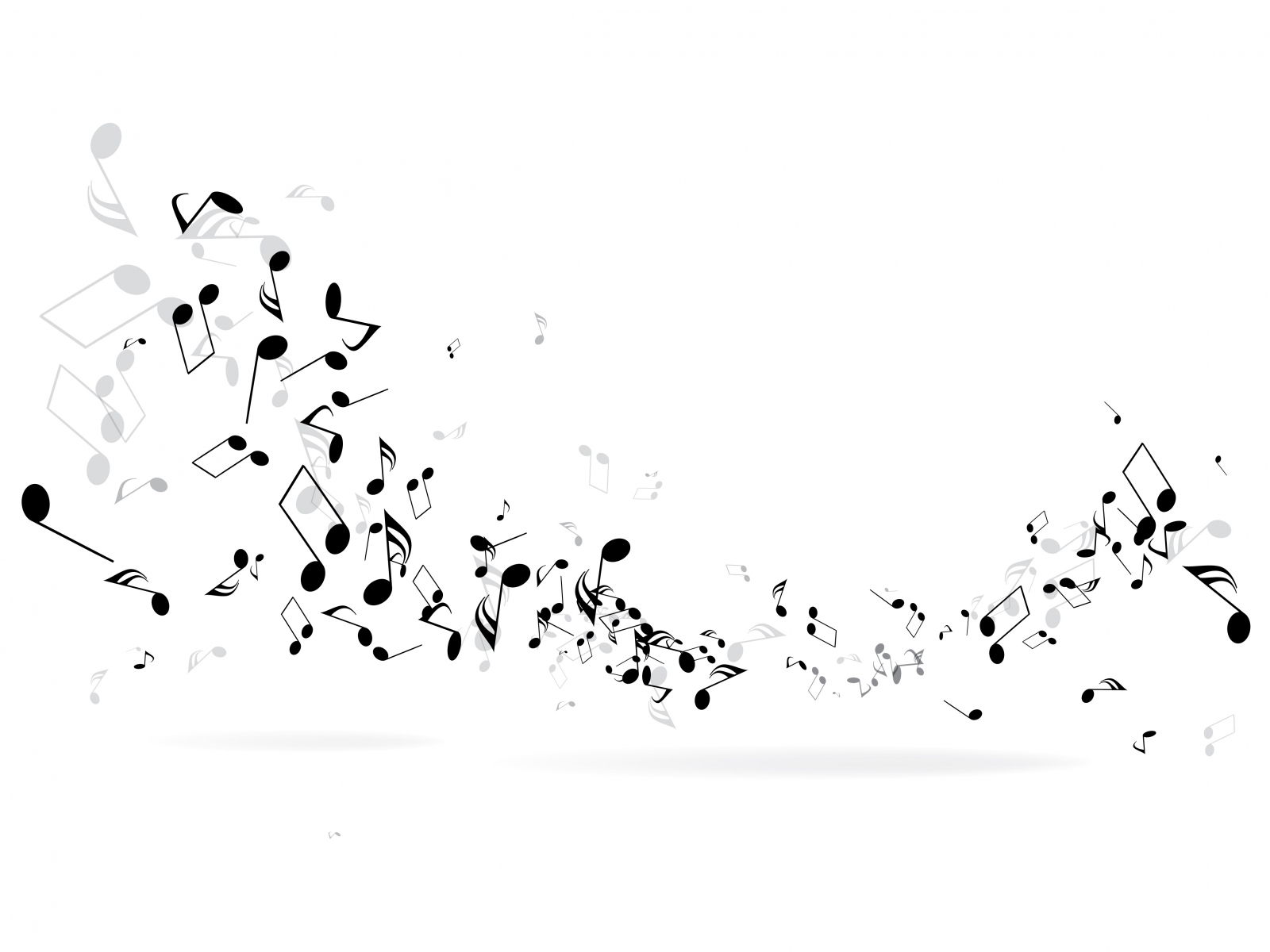 Nov. 6/ Today, a song doesn’t need sales to be a hit. The 2003 Polyphonic Spree track “Light & Day/Reach for the Sun” was everywhere except the charts — commercials, soundtracks, movie trailers. Even so, the Dallas-based ensemble is an indie act, best seen live. Led by the cheerfully named Tim DeLaughter, its two-dozen-or-so revolving members wear choral robes and produce a grand and uplifting sound. Mr. Smalls, a former church, is an ideal venue. [400 Lincoln Ave., Millvale; 412/821-4447, mrsmalls.com] 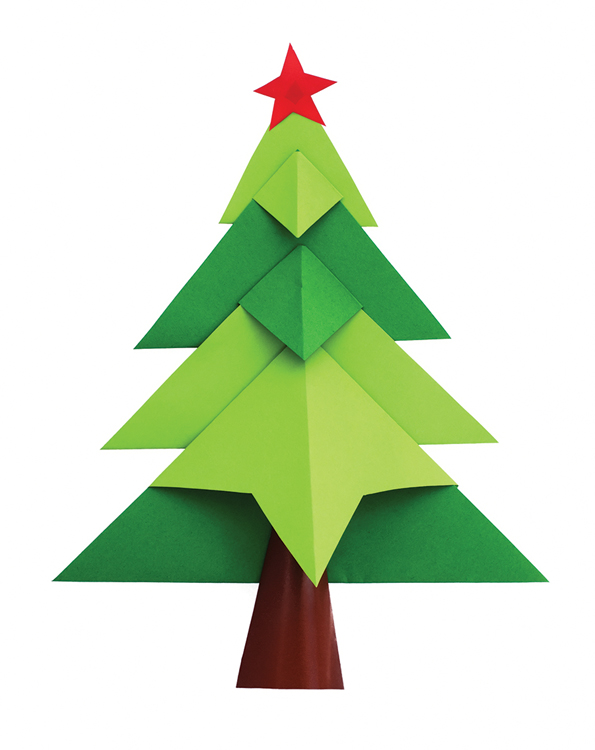 Nov. 27-29/ When the air is too cold for roller coasters, Kennywood offers other sources of adrenaline. One is Holiday Lights, which starts on Black Friday and continues weekends through Dec. 27. Among the offerings are a 90-foot Christmas tree (which Kennywood claims is the largest in the region) and a short of the CGI holiday classic “The Polar Express” in a new 4-D theatre (which includes the three expected dimensions as well as vibrating seats). [4800 Kennywood Blvd., West Mifflin; 412/461-0500, kennywood.com]

Nov. 7/ Swing is when fun entered popular music. The big brass, hopping piano and pitter-patter drums brought beat into the mainstream and never really left the airwaves. You can see the influence anytime kids dance to the radio. The Slippery Rock University Jazz Ensemble and dance students from the school pay tribute to the form with A Swinging Good Time, which is part concert and part dance party in an intimate café-style setting. [Smith Student Center Ballroom, 107 Central Loop, Slippery Rock; 724/738-2018, sru.edu] 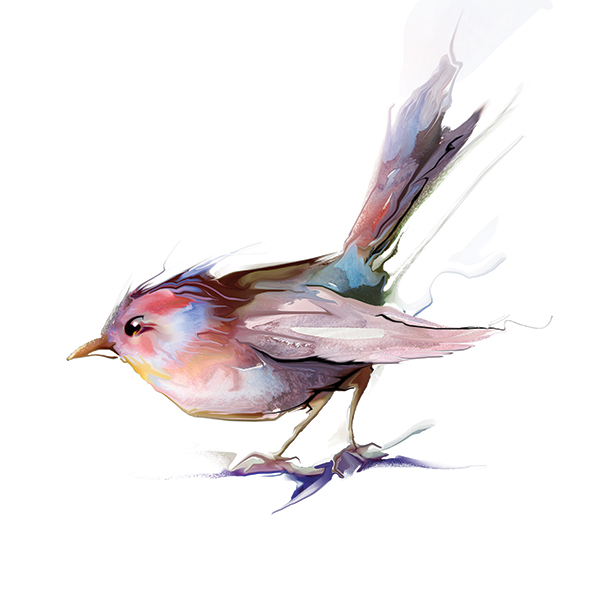 Nov. 7-8/ Akin to an endangered species saved from oblivion, the Wings & Wildlife Art Show is returning. The National Aviary introduced the nature-themed exhibition in 1982 and continued the juried show for more than two decades before dropping the event from its calendar. With much prodding from the public and the spatial benefit of a recent expansion, the North Side institution is reviving the show with an auction on Nov. 6 followed by a two-day show, which is included with admission. [700 Arch St.; 412/323-7235, aviary.org] 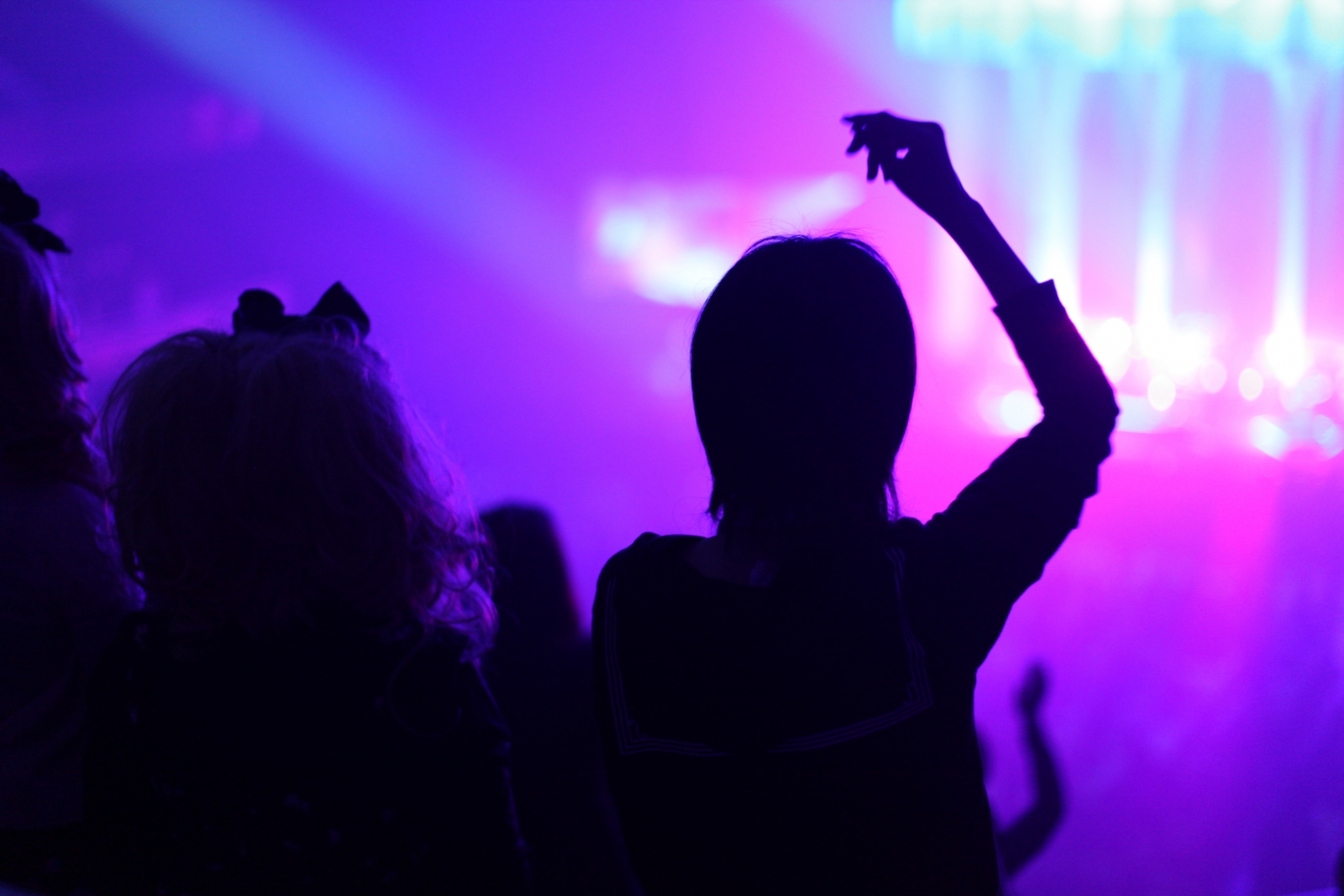 Nov. 12/ The Dead is dead, long live the Dead. When the Grateful Dead officially ended its life earlier this year in a multimedia victory lap, a half-century keystone was yanked from the bridge of pop culture. Today, Dead Heads must follow one of two roads: the official Dead & Company “spin-off” or the Dark Star Orchestra, which has been faithfully recreating specific Grateful Dead shows since 1997. The band will remake history at Stage AE. [400 North Shore Drive, North Shore; 412/229-5483, stageae.com] 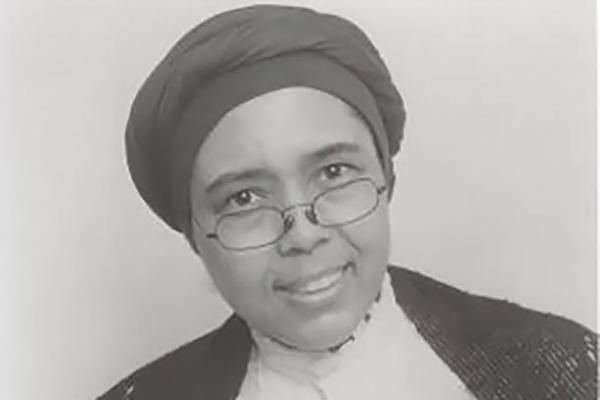 Nov. 13/ In Doin’ Dunbar as ’Lias’ Mother, the multitalented Oni Lasana has compressed a century of black culture into an evening of entertainment. In her one-woman performance, Lasana adapts a character, the mother of ’Lias (Elias), from a work by Paul Laurence Dunbar, the son of former slaves who became a popular turn-of-the-century poet. Lasana brings Dunbar to life while weaving his words through the beats of hip-hop producer and rapper Timbaland. She’ll stop at Saint Vincent College as part of its History Dinner Theater Series. [The Fred Rogers Center, 300 Fraser Purchase Road, Latrobe; 724/805-2188, mccarlgallery.org] 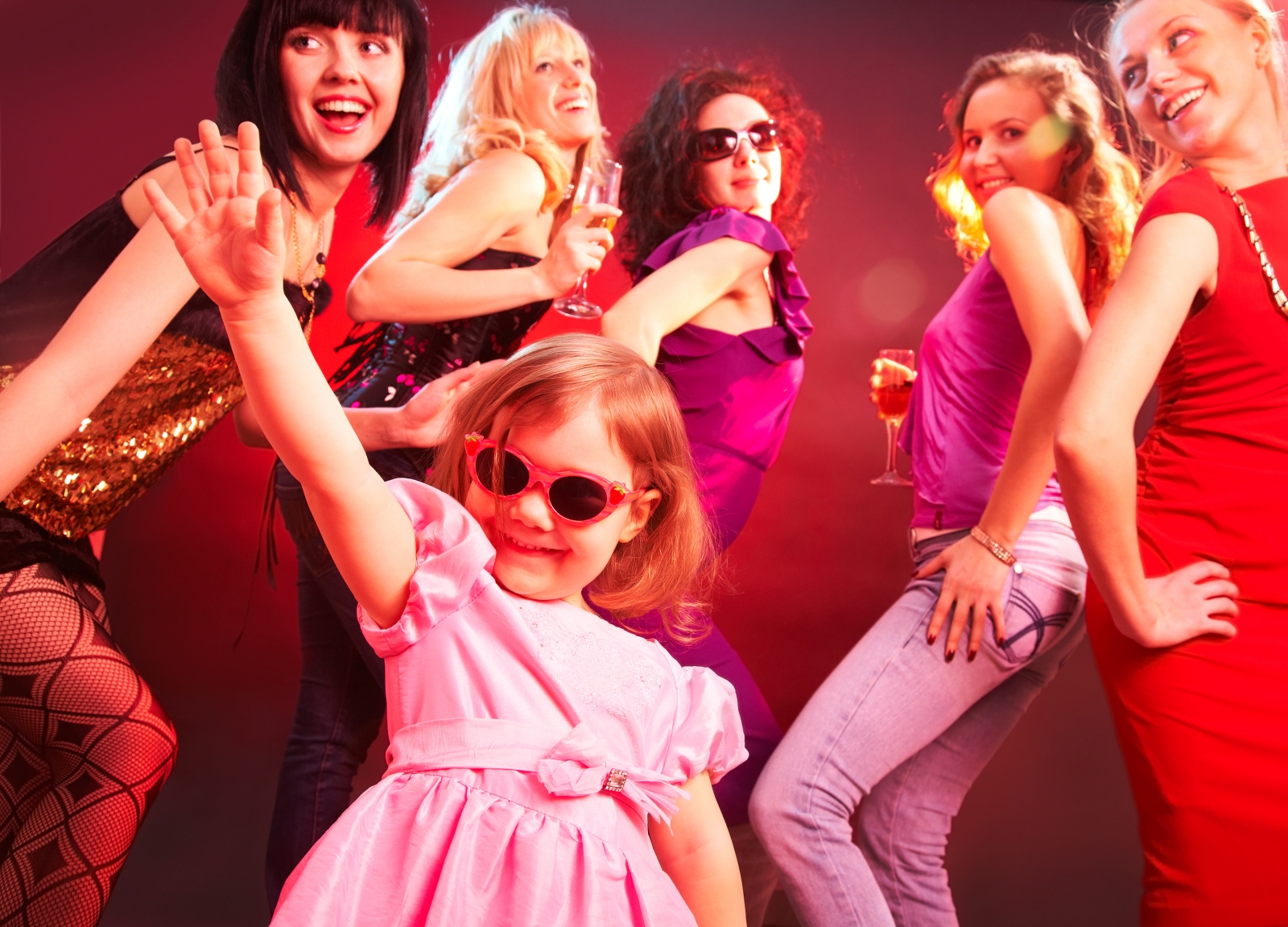 Nov. 14/ In 1980, when Kelly Day was 3 years old, she couldn’t stop singing Blondie’s “One Way or Another.” Today, as a mother of three, DJ KellyMom runs Kid City Rockers, an indie dance party for kids. Instead of the gentle strumming of most kids’ music, she finds age-appropriate nuggets in the raucous catalogs of alternative music. As part of its pursuit of family-friendly material, The Andy Warhol Museum is hosting Day for a Kid City Dance Party. [117 Sandusky St., North Shore; 412/944-7791, kidcityrockers.com] 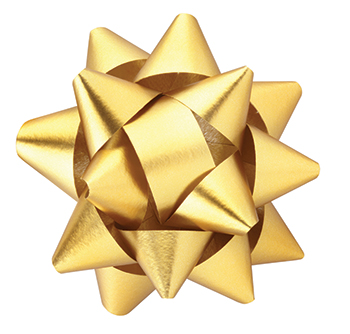 Nov. 14-15/ Harmony is a historically dense place. The tiny town north of Pittsburgh was named a National Historic Landmark District for its former Indian village, its importance in the life of a young George Washington, its founding by communal Lutheran German Separatists and its Mennonite heritage, among other things. Every winter, the town honors its unique history with a Weihnachtsmarkt, or traditional German Christmas Market, which includes local crafts and historically appropriate music. [218 Mercer St., Harmony; 724/452-7341, harmonymuseum.org] 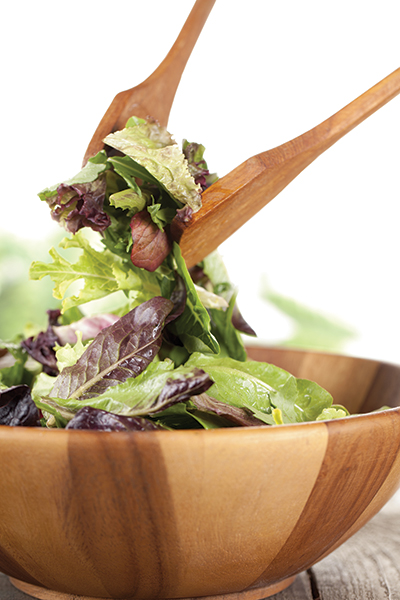 Nov. 21/ Farm to Table is nice. Farm to Kitchen to Table is nicer. The 4th Annual Harvest Tasting at the Waterfront is a farmer’s market with recipes instead of ingredients; each exhibitor prepares dishes using local ingredients. The event is run by Farm to Table Pittsburgh, which hosts local food programs on behalf for Pathways to SmartCare, the wellness division of the American HealthCare Group, which consults on preventative care for schools, communities and businesses. [The Waterfront, Homestead; 412/563-8800, farmtotablepa.com] 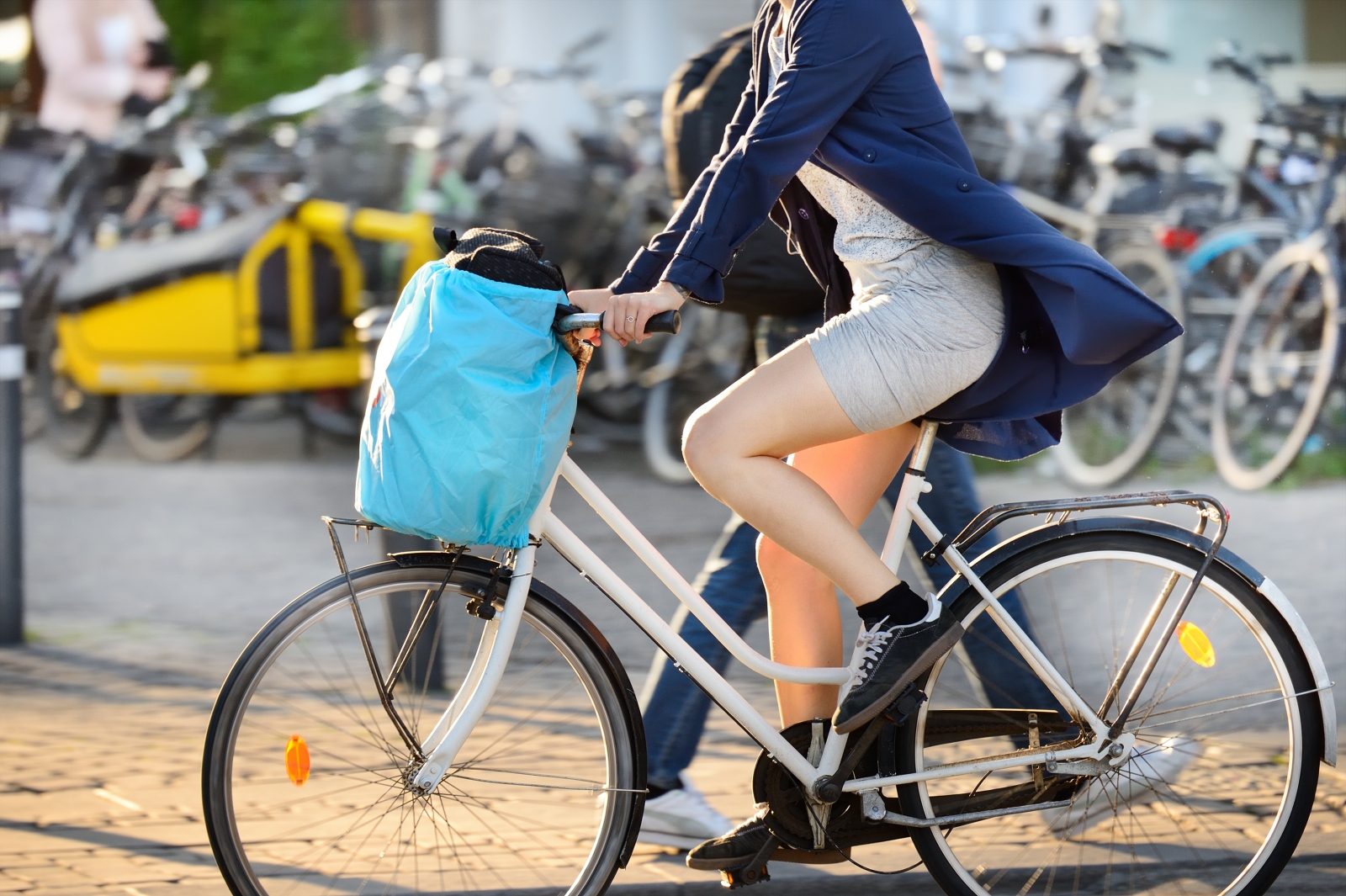 Various / Grab a helmet and discover or re-discover the hidden and beloved gems of the Strip District, downtown, South Side and North Side with Bike the Burgh Tours. Highlighting historical buildings, public art and important figures of Steel City past along the way, Bike the Burgh offers three-hour rides through a particular neighborhood or area of the city (i.e. Bridges in the Burgh tour). Rent a bike or bring your own. Biking in Pittsburgh has never been this fun, even for those of us who, let’s just say, tend to drive. [Meet at 500 First Ave., downtown; 412/246-9494, biketheburgh.com] —Lauralei Kraski
​