Top 10 Things to Do in July

Pittsburgh, here's your rundown of the 10 best bets for this month, from free festivals to a horror expo. 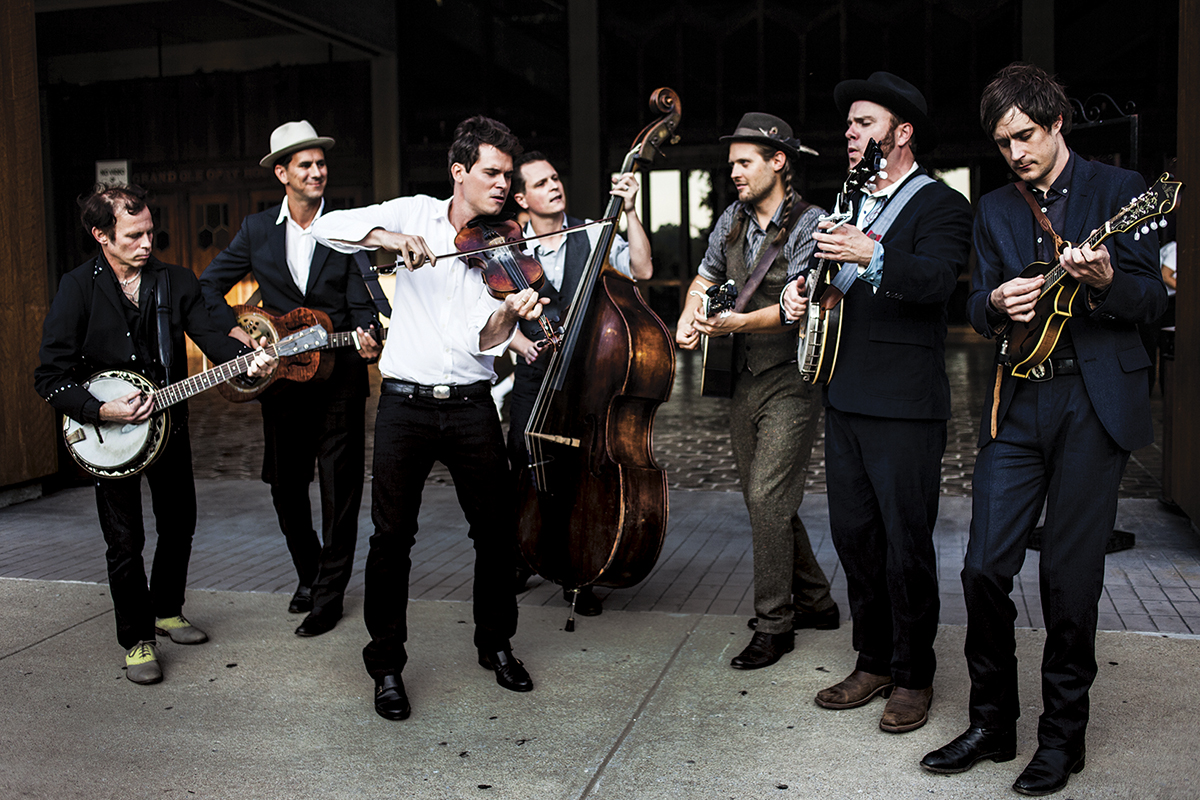 In country music, rebellion can be musical or lyrical. The seven-piece Nashville string band Old Crow Medicine Show rejects the current strain of glossy country music by reviving older forms of Americana. Sturgill Simpson, on the other hand, sounds like the average country crooner, but his lyrics veer into the bizarre. “Turtles All the Way Down” touches on cosmology, drug use and bromance. The two rebel acts are playing Stage AE this month.
[400 North Shore Drive, North Shore; 412/229-5483, stageae.com] 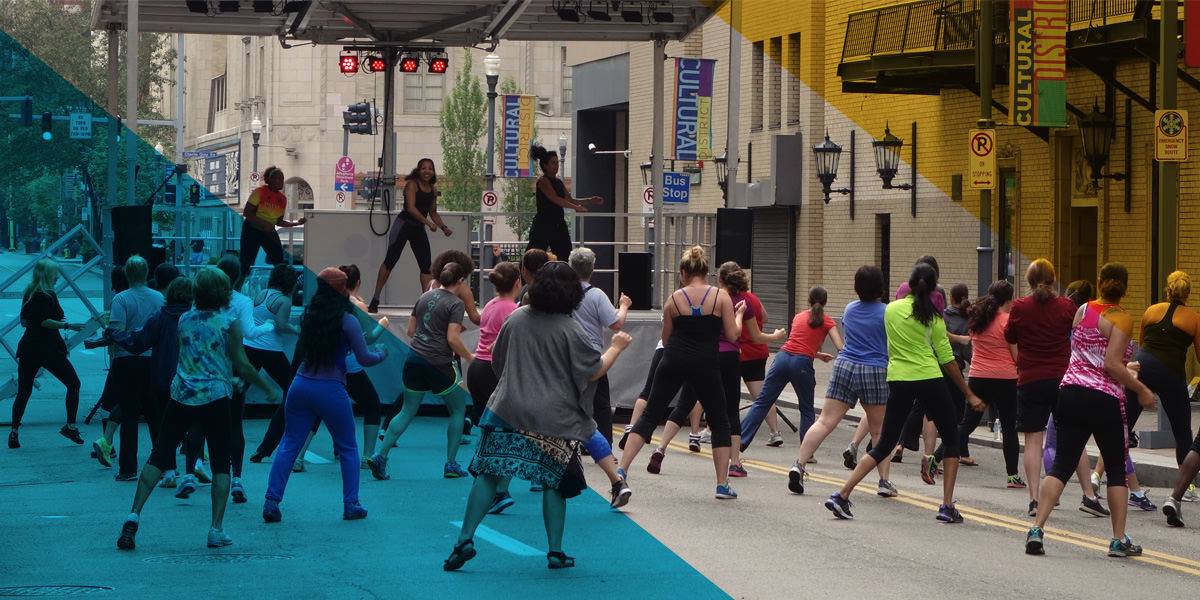 If you’ve visited Times Square’s “pedestrian plaza,” you know the giddy pleasure of strolling down a thoroughfare that’s usually clogged with cars. This summer, OpenStreetsPGH has been giving Pittsburghers the same opportunity one Sunday each month. Last year, the event took over a small section of downtown. This year, nearly 4 miles of Butler Street and Penn Avenue from the Allegheny Cemetery in Lawrenceville to Market Square are blocked off separately for jogging, biking, skateboarding, dancing, yoga, meditating, etc.
[openstreets.clientcreative.com; photo courtesy OpenStreetsPGH] 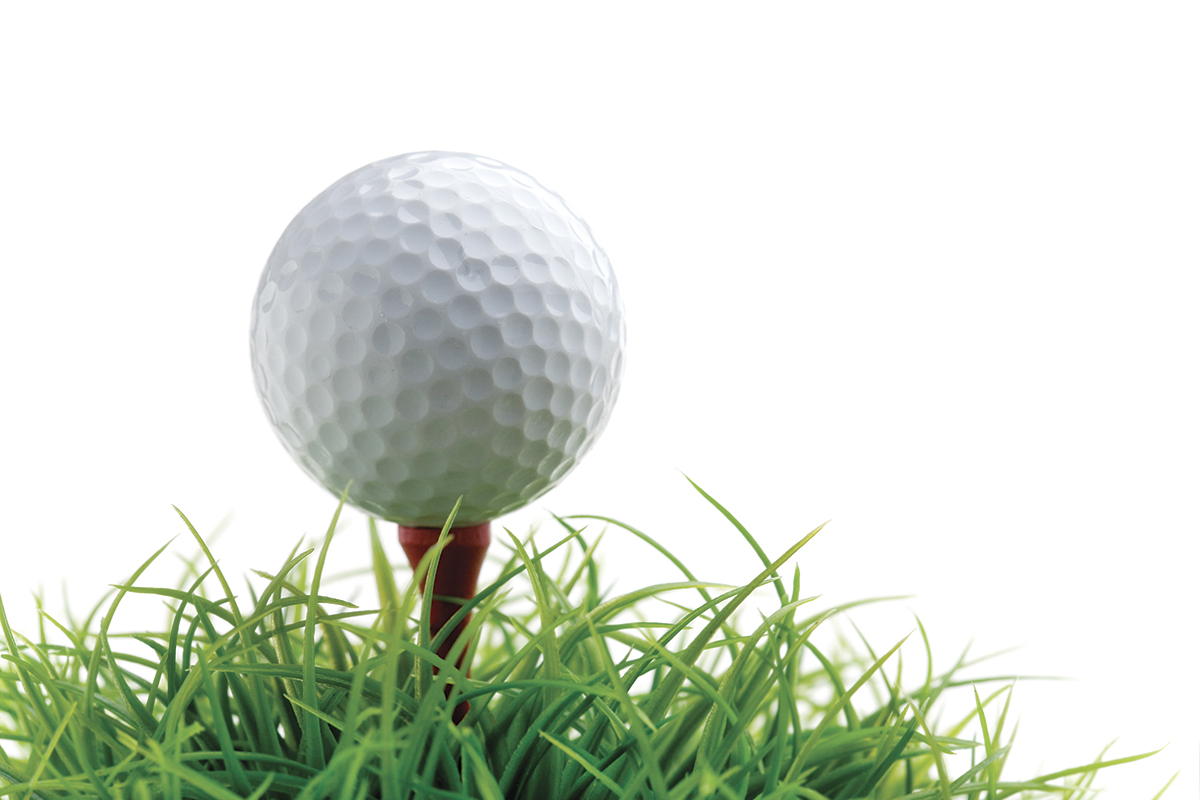 In the past 12 years, the Pittsburgh MS Golf Outing has raised nearly $73,000 for the Pennsylvania Keystone Chapter of the National Multiple Sclerosis Society. The format of the 13th annual event at Oakview Golf Club in Slippery Rock is a four-person scramble, where players compete within each team shot-by-shot and against other teams hole-by-hole. The event also includes skill prizes for driving and putting, as well as lunch and dinner.
[160 Ralston Road; 724/779-7911, ms.golfreg.com] 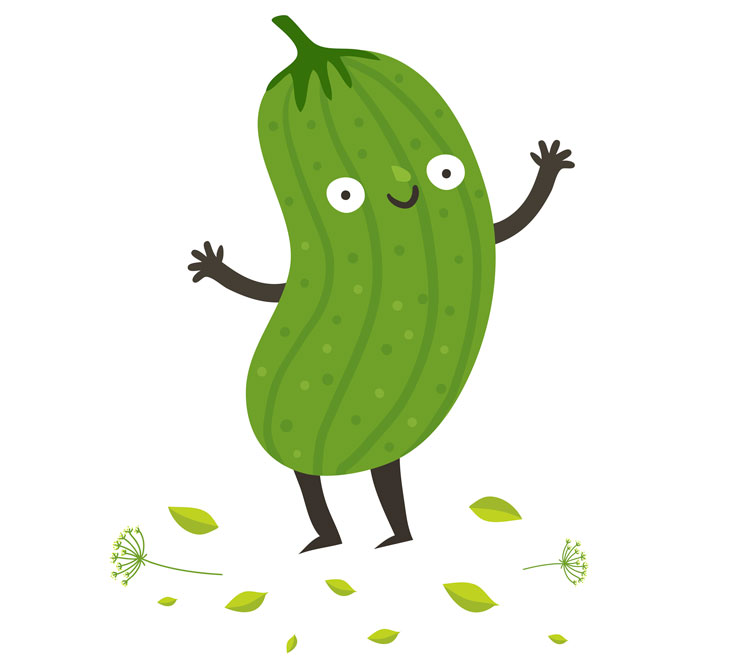 We’re finally going to have something to rival the rubber duck: a giant, inflatable Heinz pickle. The inaugural Picklesburgh festival is sure to be pickle nirvana, offering everything from pickle-flavored ice cream to a pickle juice-drinking contest. Invite the puns — according to event organizers, “Picklesburgh is going to be a pretty big dill.” [Rachel Carson Bridge, downtown/North Shore; picklesburgh.com] — Brady Langmann 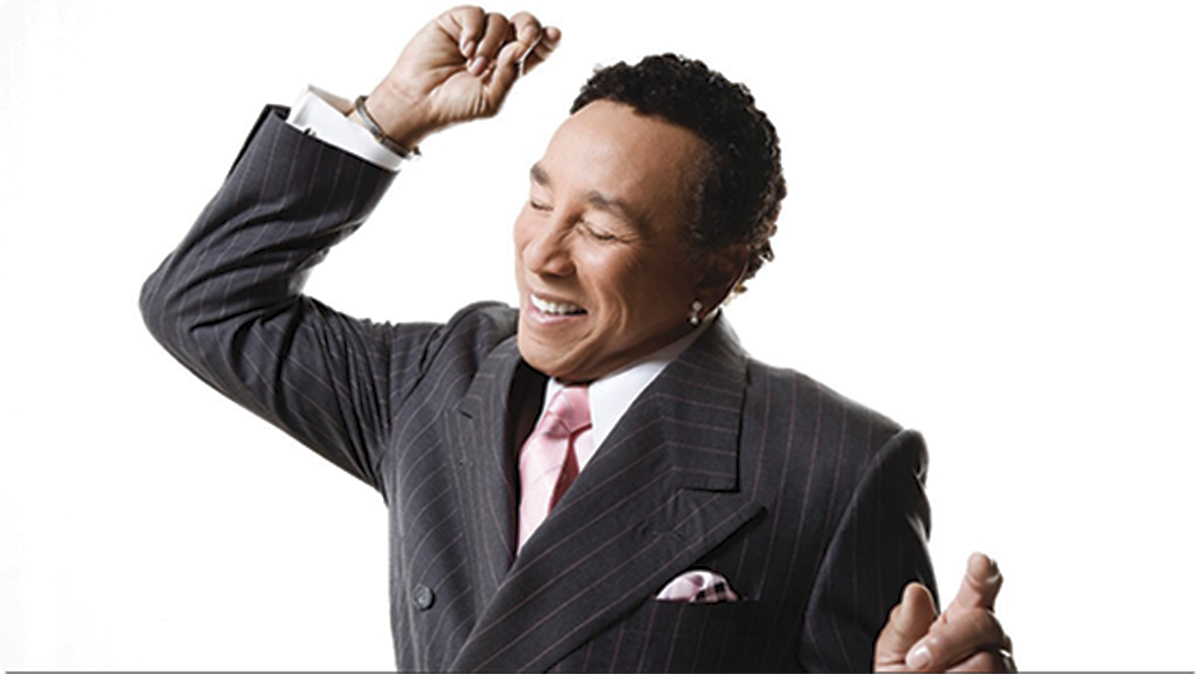 Smokey Robinson shone during an era when pop acts were recording “teenage symphonies to God,” as the Beach Boys’ Brian Wilson described his own lush arrangements. So it’s fitting that the singer of the bouncy “Shop Around,” the vulnerable “Ooo Baby Baby,” the deeply sincere “More Love” and the genre-defining “Quiet Storm” is performing with the help of an actual symphony. The Pittsburgh Symphony Orchestra will accompany the Motown legend for a night of hits at Heinz Hall.
[600 Penn Ave., downtown; 412/392-4900, trustarts.org] 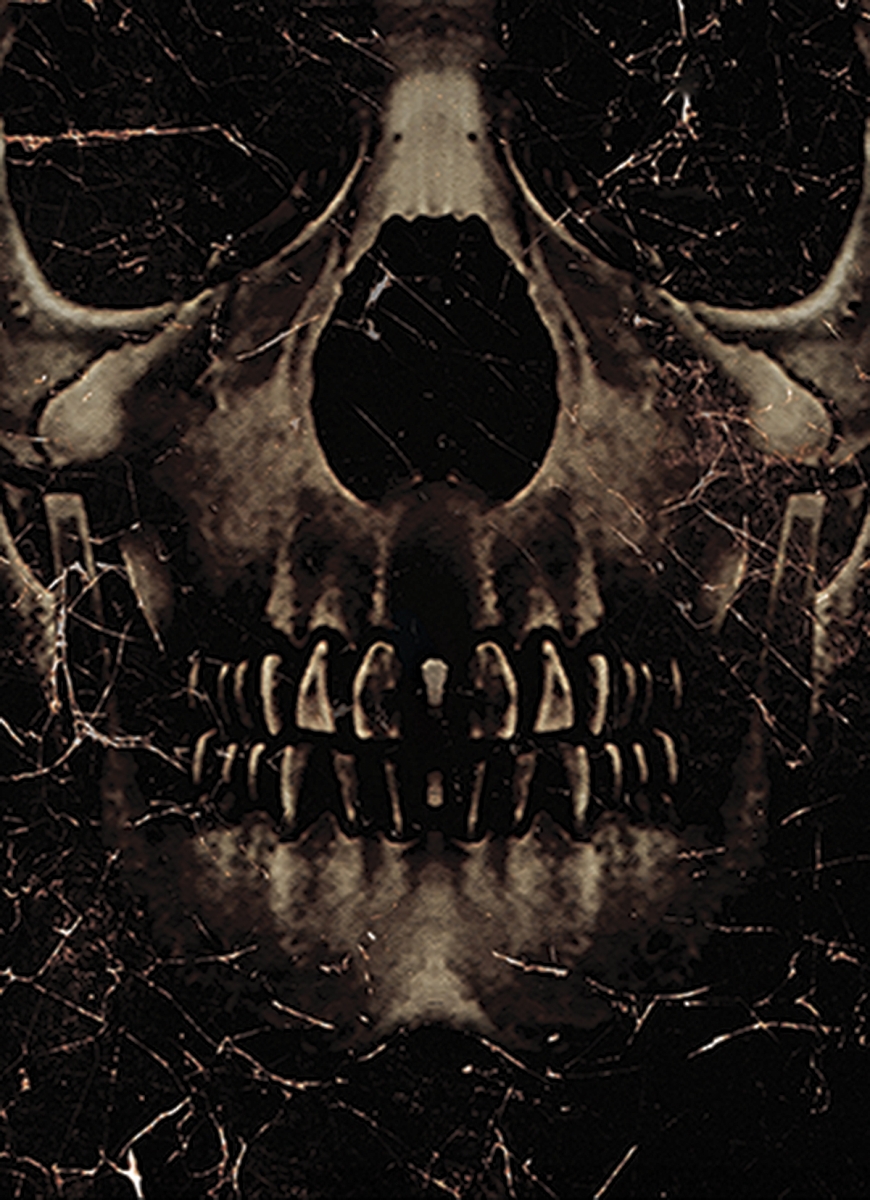 The well-attended Horror Realm convention is expanding this year. Now called Pittsburgh’s Horror Realm & Pop Expo, the three-day event at Crowne Plaza Pittsburgh West in Green Tree will include pop-culture programming plus the traditional blood and gore. The new format allows for an appearance by Caroll Spinney, the puppeteer (technically: muppeteer) who created Big Bird and Oscar the Grouch for “Sesame Street.” He stars in the new documentary, “I Am Big Bird.”
[401 Holiday Drive; horrorrealmcon.com] 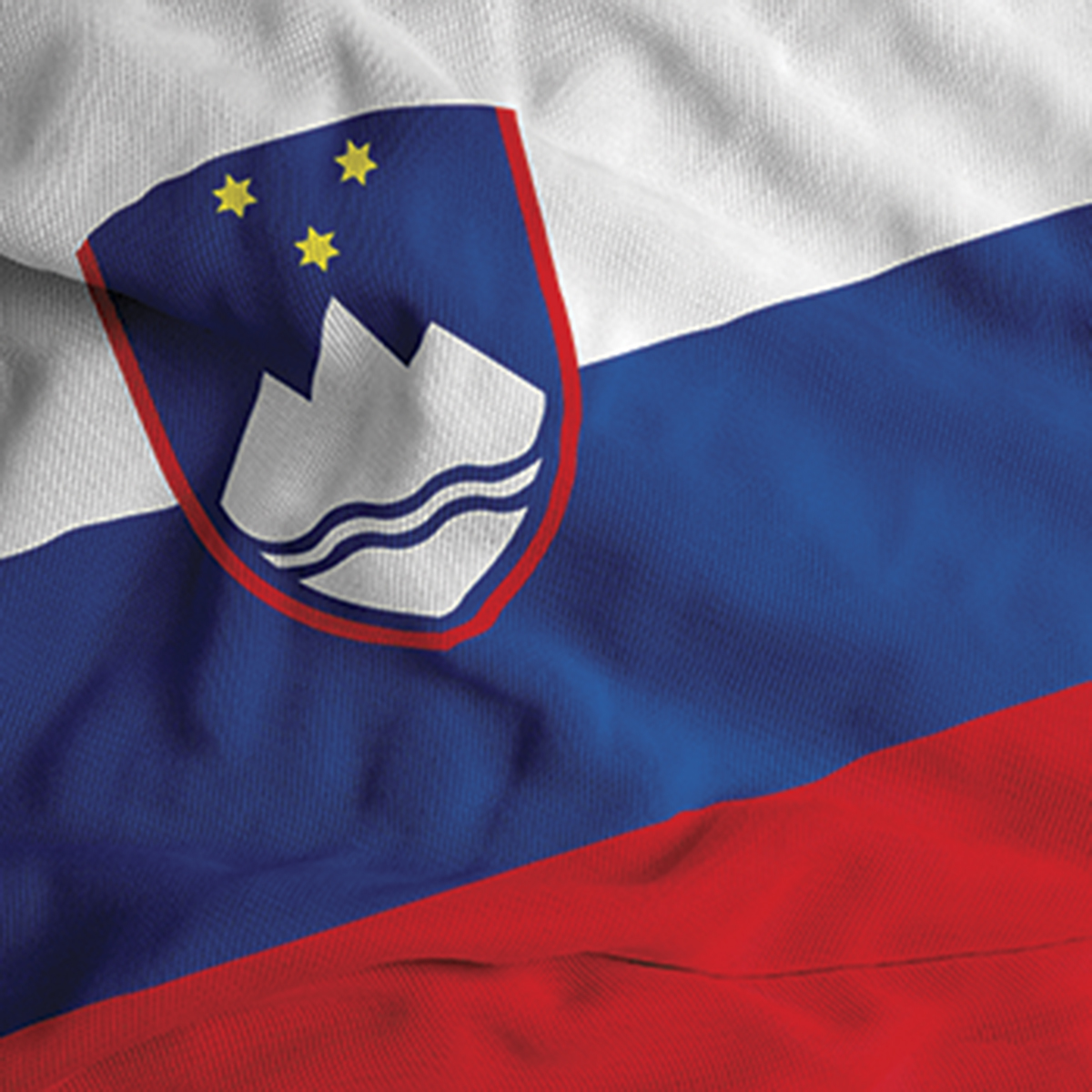 The Slovene National Benefit Society is the largest Slovenian fraternal organization in the country. The group operates the SNPJ Slovenian Recreation Center near tiny Enon Valley on the Pennsylvania-Ohio boundary. It celebrates the history and heritage of the mountainous southern European nation, which traces its ethnic roots to Roman times and its nationhood to the break-up of Yugoslavia in 1991. The group also hosts Slovenefest, an annual summer festival of traditional food, dancing and the Miss SNPJ Pageant.
[270 Martin Road, Enon Valley, Lawrence County; 724/336-5180, slovenefest.com] 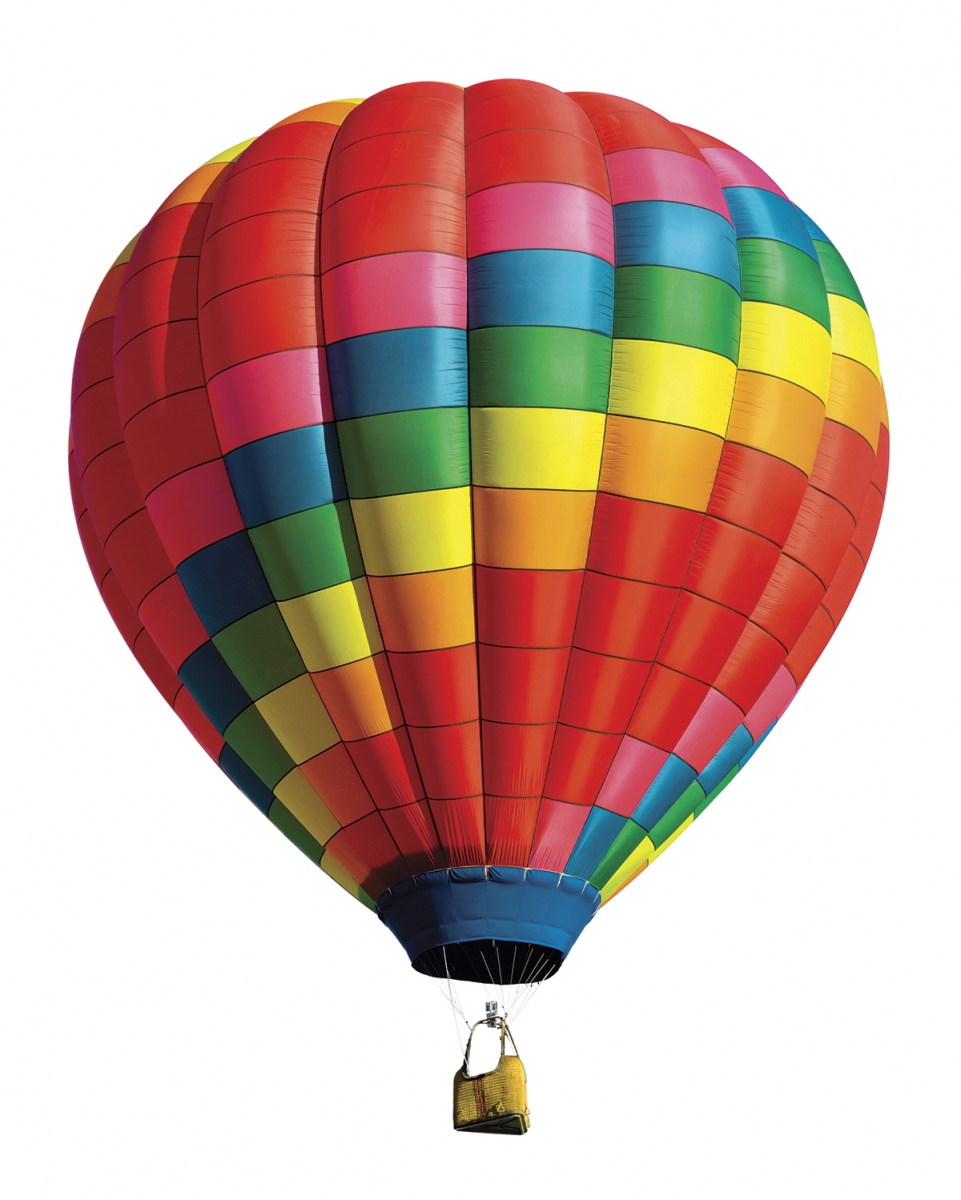 Some technologies become more incredible to behold as they become more obsolete — think wristwatches, Polaroid cameras and pinball machines. Perhaps the most remarkable obsolete technology is the hot-air balloon. The Western Pennsylvania Balloon Quest is an extended-weekend celebration of this gorgeous and cumbersome mode of transportation. The New Castle tradition begins with a “glow” on Thursday evening, when pilots light their burners against the night sky, and continues with daily rides. [Scotland Meadows Park, Union Township; wpaballoonquest.webs.com] 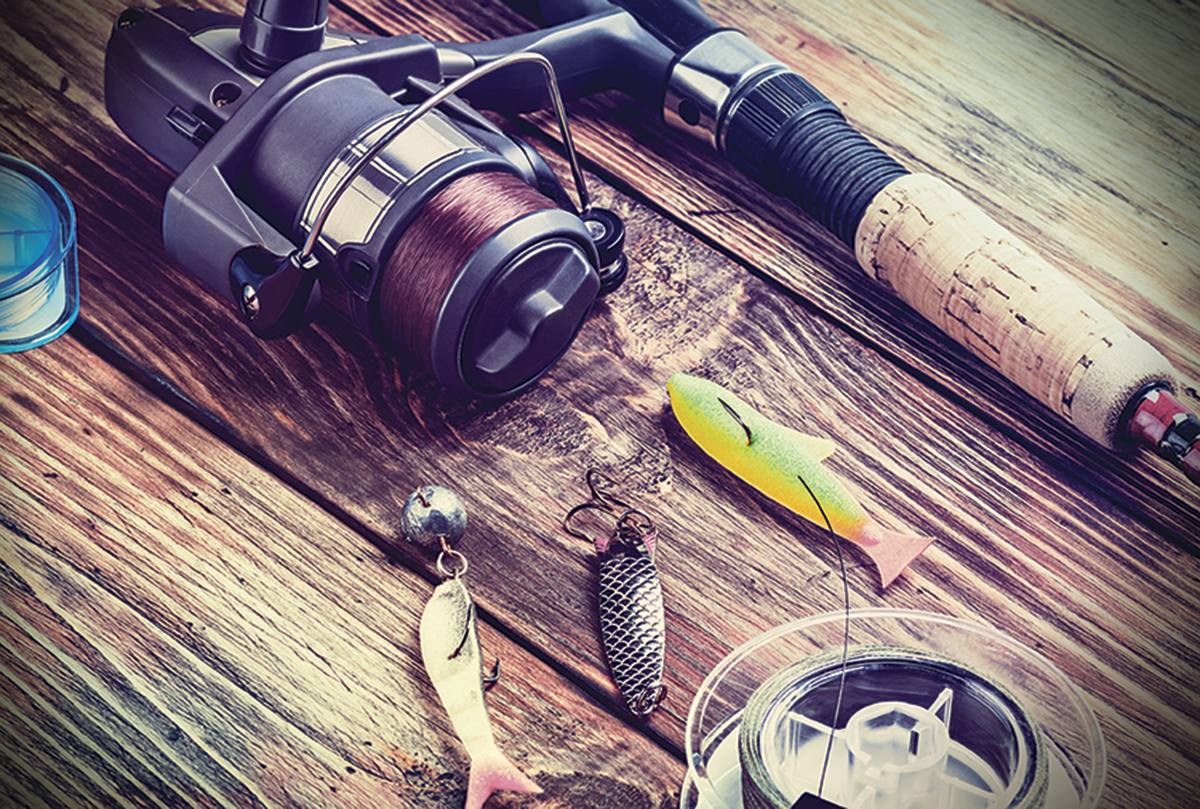 The Pennsylvania Fish & Boat Commission occasionally offers Fish-for-Free Days when anyone — resident or visitor — is permitted to fish without a license. (All other fishing regulations still apply.) Independence Day is one such open season. Those with openings in their social calendars should consider visiting one of the many rivers, creeks and lakes scattered across southwestern Pennsylvania. Those who need to hurry home in time to fire up the grill and can’t stray too far can dip directly into the Allegheny River. [various; fishandboat.com] 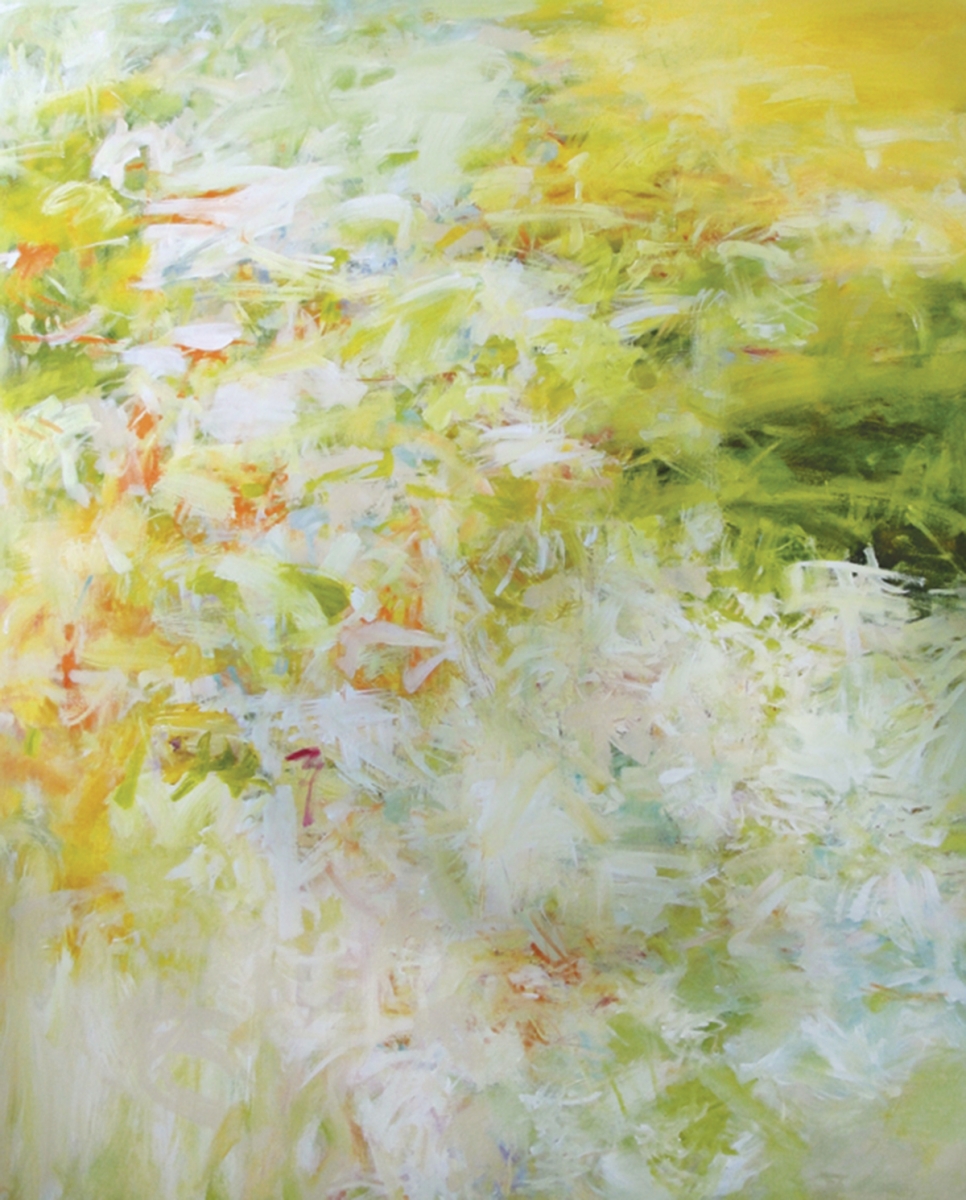 An exhibit of contemporary landscapes at the James Gallery in the West End Village is called All Terrain Vehicle. It’s a clever title. In the hands of able practitioners, painting and photography can become “vehicles” for handling any terrain. That includes physical topography as well as the emotional response to it. The show includes Rebecca Allan’s loose abstractions of glaciers, Tom McNickle’s gentle impressionistic fields, Adrian Deckbar’s hyper-real water images and works by four others artists. [413 S. Main St.; 412/922-9800, jamesgallery.net; "Mill Pond Creek" by Susan Morosky]

This article appears in the July 2015 issue of Pittsburgh Magazine.
Categories: From the Magazine, Things To Do