The 10 best things happening this month in Pittsburgh. 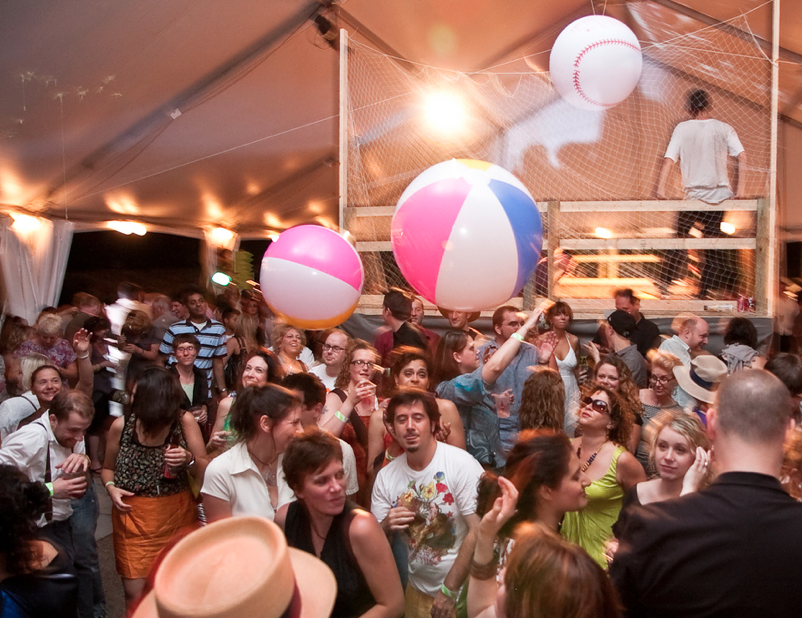 June 20
Pittsburgh appeared to be an untamable frontier in colonial days. While the plains, mountains and West Coast since have assumed that title, institutions including the Mattress Factory aim to make Pittsburgh a frontier for the arts. The installation art museum hosts its Urban Garden Party annually to raise funds for residencies and exhibits. This year’s event has a “Wild West” motif and a catered pre-party VIP reception. 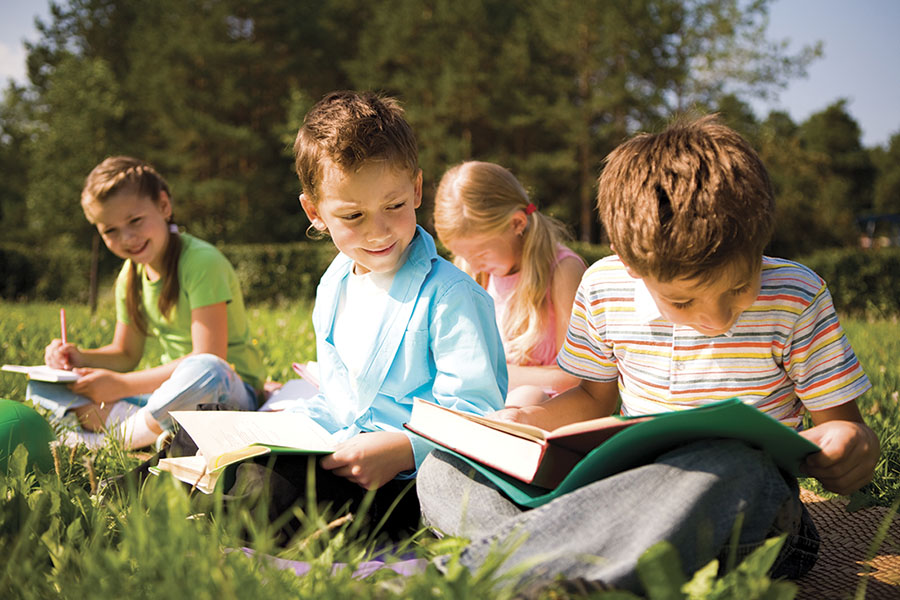 June 8
Some believe summer begins when school lets out, the weather heats up or the pools open. In Pittsburgh, however, the season truly kicks off when the Carnegie Library hosts its Summer Reading Extravaganza. Now in its 14th year, the annual family festival, held at the main branch, provides food, entertainment and activities. But it’s also a way to set a personal reading agenda for kids’ summer break. 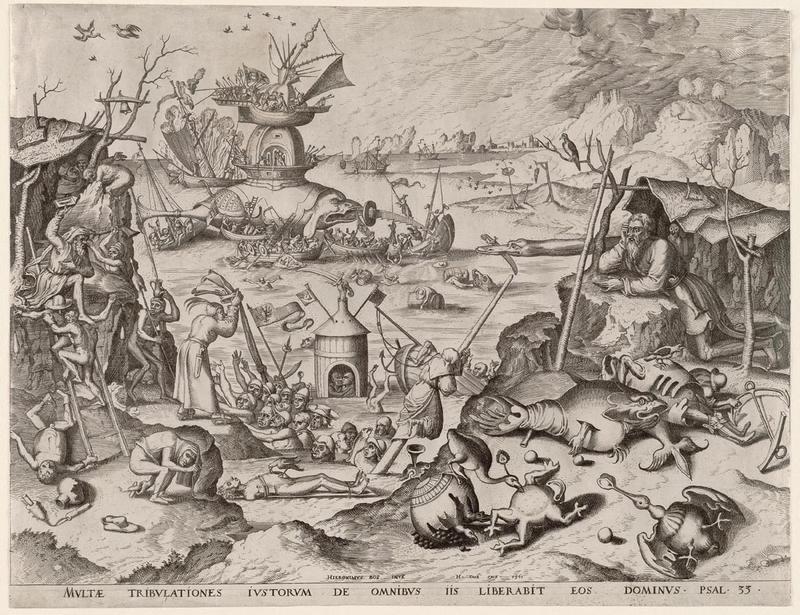 May 31-Sept. 15
Pittsburgh lost some great paintings when Andrew W. Mellon and Henry Clay Frick donated their collections elsewhere; however, the Carnegie Museum of Art owns a surprising number of prints from some of the greatest artists of the past six centuries. For example, we may not have Rembrandt paintings, but we do have dozens of Rembrandt prints. “Small Prints, Big Artists” uses this massive collection to trace the lasting impact of printmaking on the arts. The exhibit of 200 Old Masters prints gives special consideration to technical and historical aspects of the form.

June 22
Pittsburgh’s gardens may be the most special of secret places. These oases, predominantly associated with households, usually are hidden behind fences. The Pittsburgh Botanic Garden plans to change that by opening the gates during its annual Town and Country Tour. The trek will travel from Squirrel Hill to Sewickley and feature 14 residential gardens belonging to such locals as an artist, a sculptor, a dancer and a blacksmith. 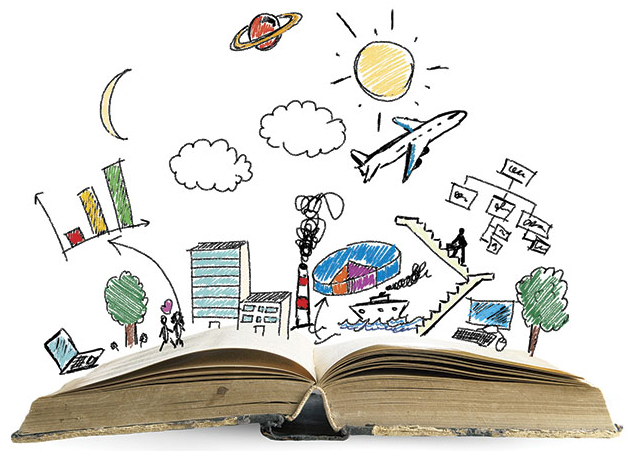 Through June 30
Little Golden Books created children’s books as we now know them — accessible, affordable and durable. With “Golden Legacy: Original Art From 65 Years of Golden Books,” the ToonSeum is showing 60 original illustrations from the publisher of “Tootle the Train.” When the series premiered in 1942, it employed illustrators from war-torn Europe including Gustaf Tenggren, Walt Disney’s chief illustrator, and such American legends as Richard Scarry.

June 7
New Jack Swing spawned a generation of dance music by bringing a hip-hop edge to soul crooning. Few musicians defined the sound quite like Keith Sweat, whose 1987 album “Make It Last Forever” included such hits as “Don’t Stop Your Love.” While his profile has fallen since the early 1990s, Sweat still releases albums and hosts “The Sweat Hotel” radio show. He’ll be bumping at the Mountaineer Casino, Racetrack & Resort. 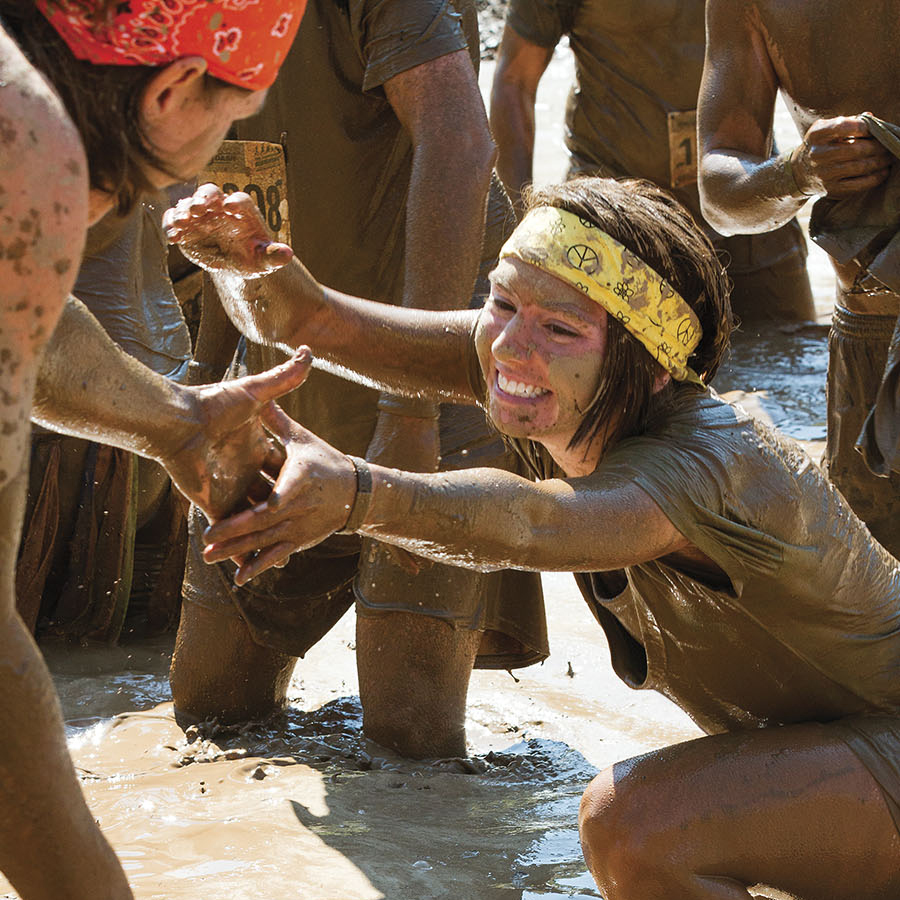 June 14
The Dirty Girl 5K Mud Run might be a fine metaphor for life: Success is measured by how well you can cope with a mess. Three years after its inaugural event, the national organization now hosts dozens of women-only obstacle courses across the country, including an upcoming competition at the Steel City Raceway in Export, Pa. Standard obstacles include a belly crawl through muddy tubes and tire-stepping.

Through June 21
“Untamable” art is the theme of Sweetwater Center for the Arts’ “Wild Things” exhibition; one example is the set of 30-foot inflatable tentacles that sprouted in April from the roof of the Sewickley center. The juried show of paintings, sculpture and kinetic works is the centerpiece of an awareness campaign to promote the center’s offerings, such as shows, classes, summer camps and outreach at events including this month’s Three Rivers Arts Festival. 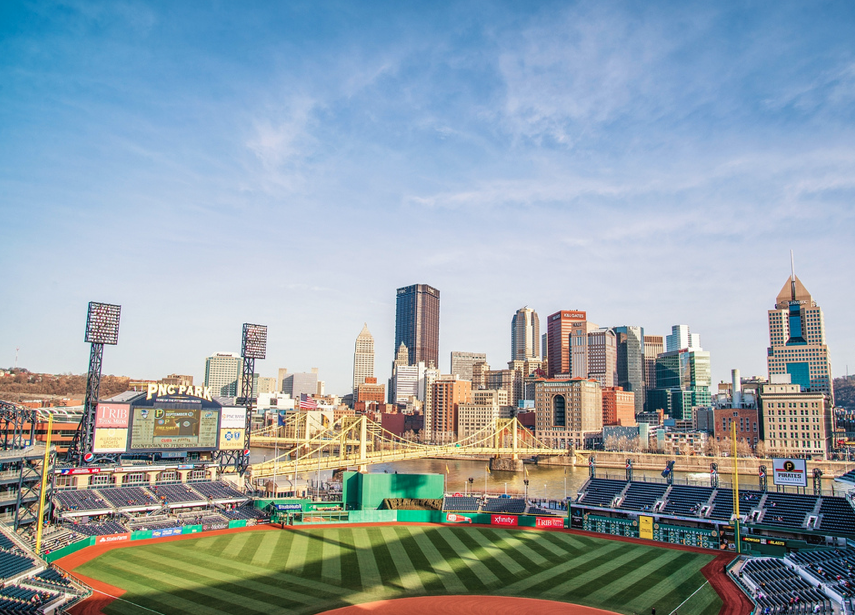 June 7
The Pittsburgh Pirates Fan Jam concert series often books a late-1990s act to spark nostalgia among 20- and 30-somethings. One of this year’s events will feature the Goo Goo Dolls, the Buffalo-based alt-rockers who owned the airwaves in 1999 with “Iris” and “Slide.” The group’s 2013 release, “Magnetic,” was well-received — so expect the band to be in good spirits on game day.

The Music of Queen

June 24
How many instruments does it take to replace the grandeur of Freddie Mercury? Apparently all of them. With The Music of Queen, presented by WDVE and performed by the Pittsburgh Symphony Orchestra, conductor Brent Havens leads a symphonic tribute to the British opera-rock legends. A rock band and full-throated vocalist will join the symphony beneath a shower of colored lights and fog.

Night in the Tropics will light things up July 12 at the National Aviary. Food and dessert tastings, open bars, exclusive bird encounters, entertainment and FIRE! Tickets go fast — get yours today at aviary.org! Proceeds benefit our feathered friends.